The star-studded turnout meant there was lots of great fashion and yes, footwear. 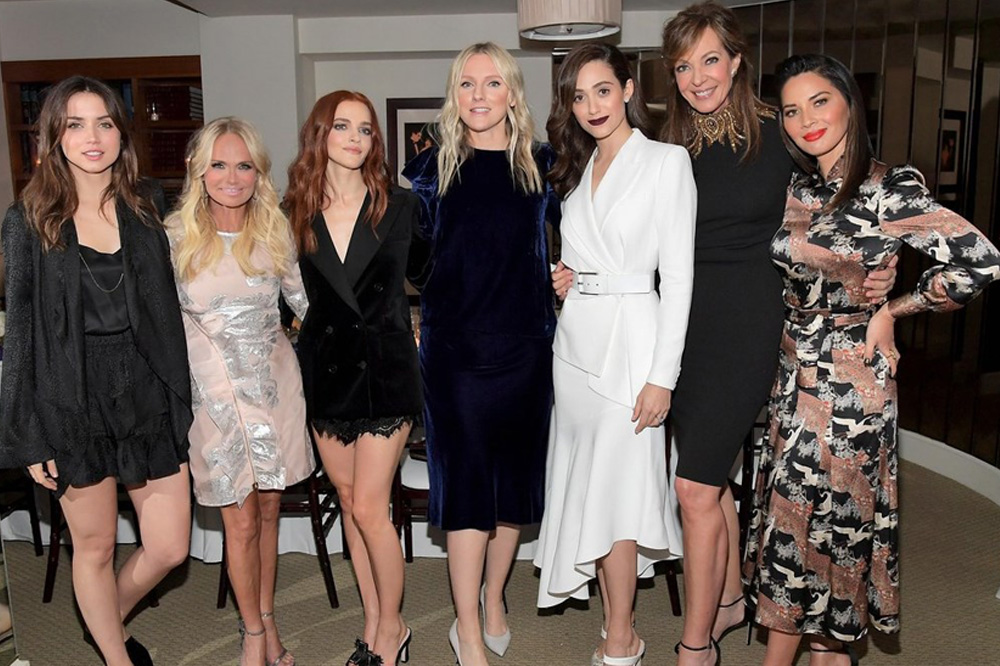 Who said you can’t wear white after Labor [email protected]

As expected, the swanky event made for some really awesome style moments. And naturally, along with their captivating ensembles, the A-listers donned the brand’s winning footwear while making the rounds.

Stuart Weitzman’s designs are known for being glamorous and stylish, as well as being extraordinarily comfortable, thanks to all that careful attention to detail. And the thoughtful construction has made the American designer a red carpet icon for many years. The “Nudist” sandal has been a particular celebrity-favourite on the red carpet, and several stars chose to wear it to the exciting event.

Olivia Munn, Sistine Stallone and Allison Janney opted to wear the model in black. Actress and model Munn, 37, sported them with her long-sleeved multi-coloured dress that had a nature motif, while ““Lady Bird” actress Jenney went for all-over black (apart for some gold embellishment.) Meanwhile, the 19-year-old daughter of Hollywood actor Sylvester Stallone, who has followed in mother Jennifer Flavin’s modelling footsteps, was spotted in a cropped beige T-shirt with tight leathery pants. Actress and singer Kristin Chenoweth also wore “Nudist” sandals, however hers were silver to go with the shiny detail on her pretty dress.

One particularly notable footwear look belonged to “Shameless” star Emmy Rossum. The actress complemented her all-white ensemble with “Eventually” pumps, which featured her embellished initials. Enamoured of all the bling, the 31-year-old actress and singer declared her love on Instagram. Madeline Brewer’s black “Radiance” sandals also highlighted some sparkle. The “Handmaid's Tale” actress with fire-engine-red locks rocked in a revealing tuxedo-style dress with a lace trim.