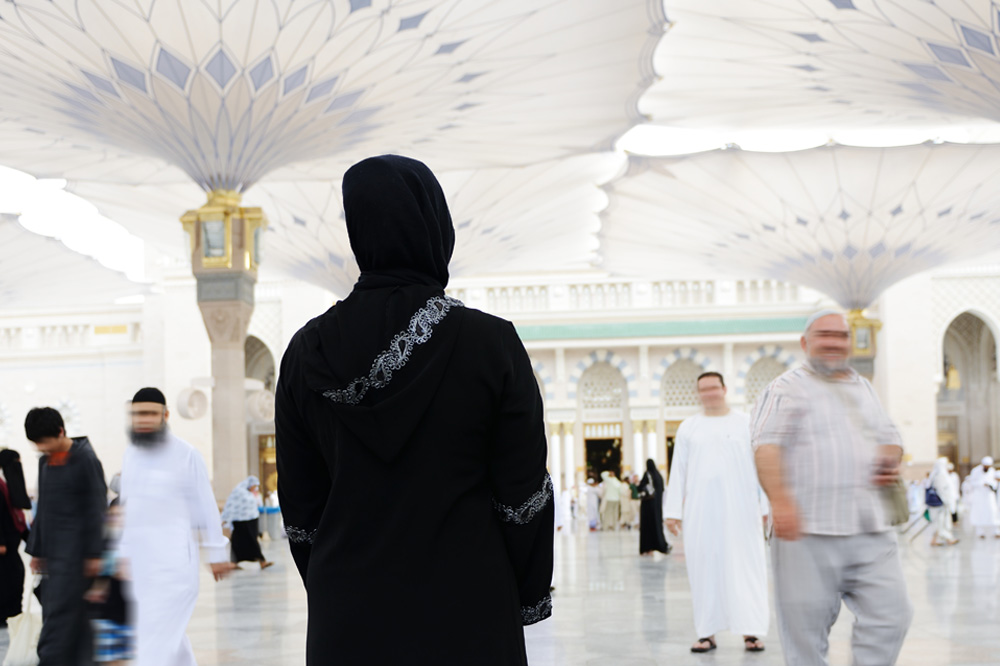 With a number of new decrees set to come into effect in the coming weeks, Saudi Arabia is well on its way to significantly transforming its social and economic landscapes. Part of this push to transform the Kingdom is the opening of its doors to tourists, a move which has already begun with the issuance of tourist visas for visitors, including women.

A spokesman for the Saudi Commission for Tourism and National Heritage (SCTH) recently announced that women under the age of 25 will finally be able to visit the Kingdom without a male guardian. They will, however, need to be travelling as part of a licensed tour group and must be accompanied by a family member.

An electronic system for the entire process is currently in the works, in coordination with representatives of the National Information Center and the Foreign Ministry, and visas should be ready by the first quarter of this year.

Speaking to Arab News, Omar Al-Mubarak, director general of the commission’s licensing department, said, “The tourist visa will be a single-entry visa, and valid for 30 days maximum. This visa is added to those currently available in the Kingdom. It is independent of work, visit, Hajj and Umrah visas.” 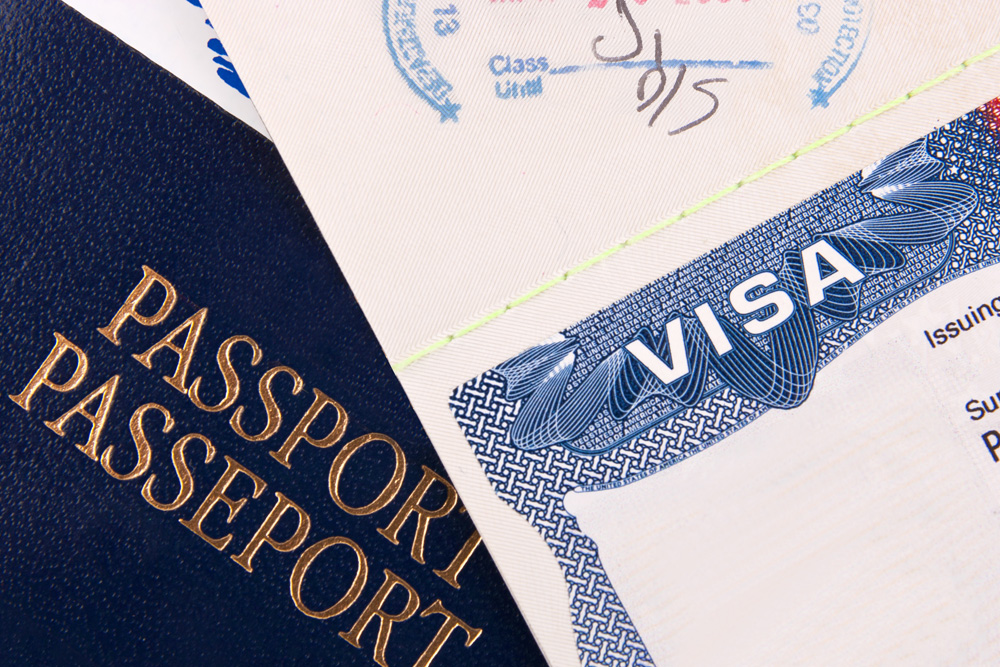 At the end of last year, a few travel agencies in Saudi Arabia were authorized to begin issuing travel visas according to Emirates Woman. Before that, visas were only available to pilgrims, business people with a local sponsor, and family members of residents.

Last year, a $2.67 billion budget was allocated to the SCTH in order to develop and rebuild tourism projects across the Kingdom. The issuance of travel visas, along with rescinding the ban on female motorists, allowing women to attend public concerts and sporting events, and lifting the 35-year-old public cinema ban are all part of Saudi Arabia’s National Transformation Program 2020, which falls within the framework Vision 2030.

Vision 2030, which is being spearheaded by Crown Prince Mohammed bin Salman, focuses on diversifying the Kingdom’s economy and steering it away from its dependence on oil revenues. This national strategy rests on a number of key pillars, amongst them promoting women’s rights and empowerment.