Major Advances Made in Women’s Rights Across the Region 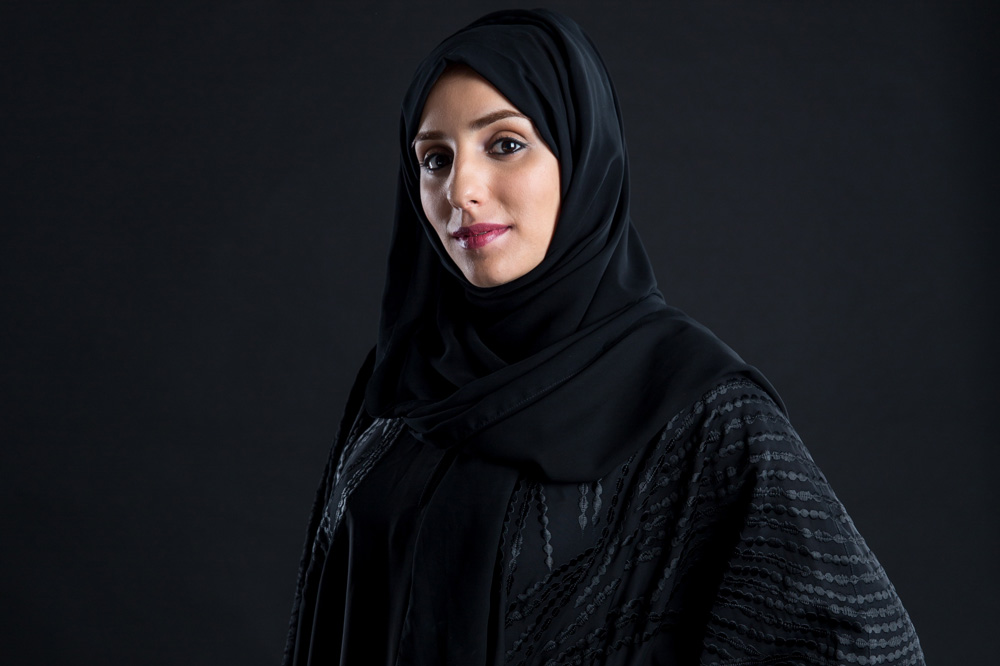 As the new year begins, we look back at 2017 to celebrate major legal advances that have been made with regards to women’s rights in the Middle East, mostly thanks to the strength, determination, and perseverance of the region’s women. Here are some of the most iconic achievements from the last 12 months: 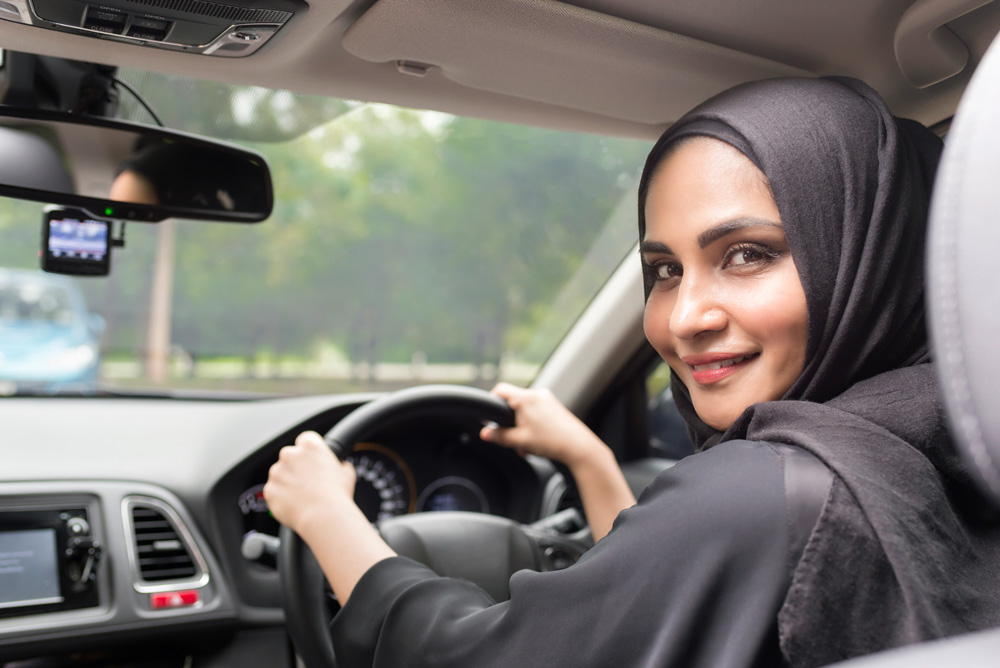 After years of campaigning by rights groups and female activists, Saudi Arabia announced last September that it would lift a decades-old ban on women motorists. This move is seen as part of ambitious reforms under the Kingdom’s Vision 2030, spearheaded by Crown Prince Mohammed bin Salman. Vision 2030, which is focused on diversifying the Kingdom’s economy and steering it away from its dependence on oil revenues, stands on a number of pillars including youth empowerment, social organization, and women's empowerment. 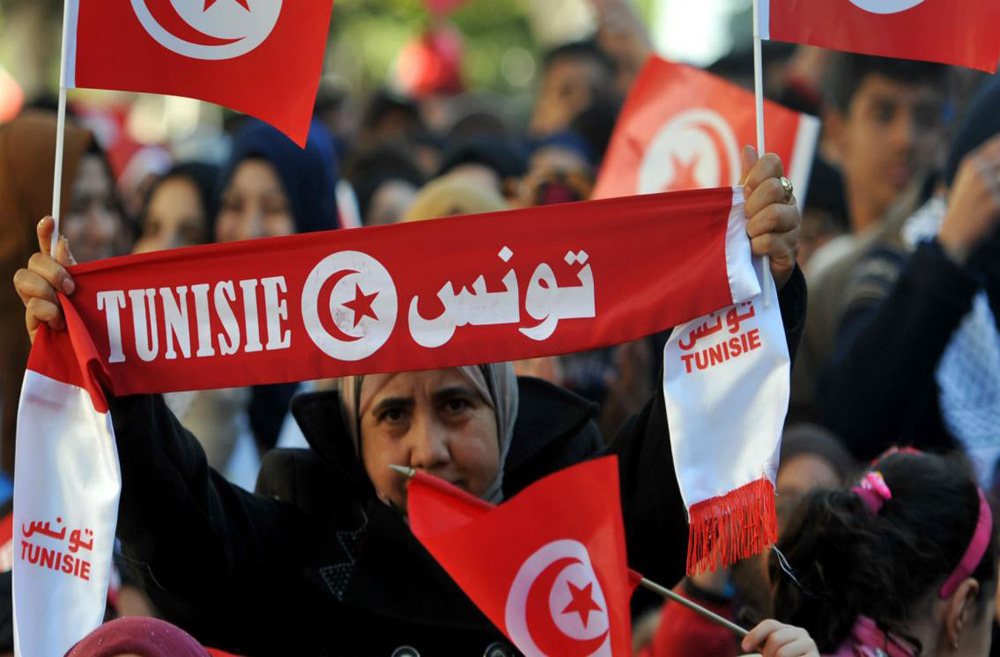 Last July, Tunisia passed the Law on Eliminating Violence Against Women, hailed as a landmark legislative package on violence against women. According to the New York Times, the laws “break new ground in the region by stiffening penalties for sexual violence against minors (including the removal of a “marry your rapist” provision), mandating compensation and follow-up support for survivors, and explicitly recognizing that men and boys, as well as women and girls, can be victims of rape.” 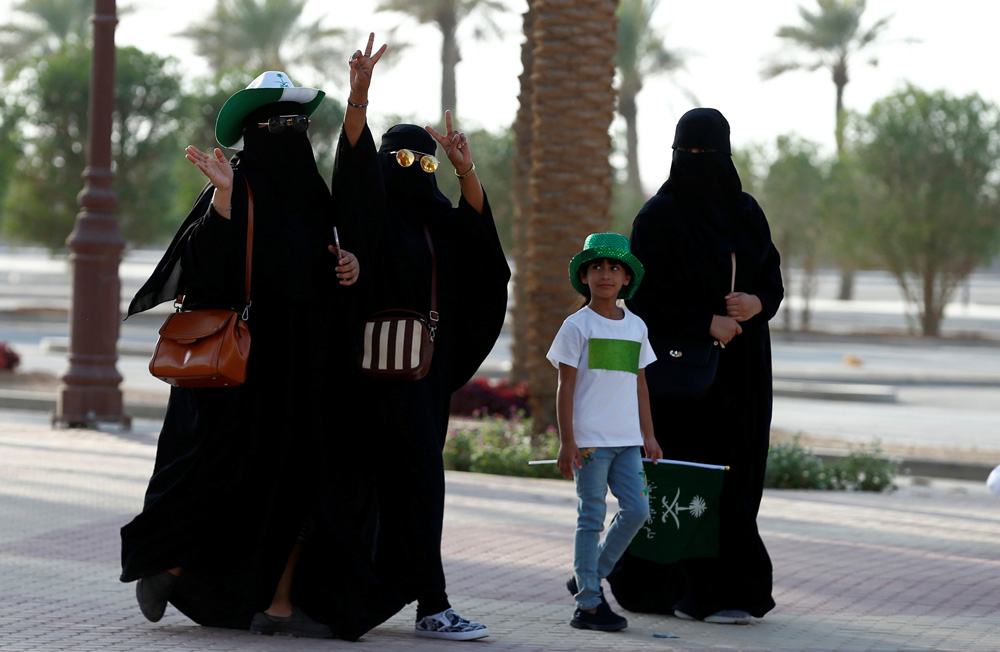 A few weeks after lifting the driving ban, Saudi Arabia made headlines again when it announced that women will soon be able to attend sporting events in stadiums across the country. In fact, a month earlier in September, women were allowed to enter King Fahd Stadium for the first time to join in celebrations to mark the 87th anniversary of the Kingdom’s founding with an exceptional lineup of concerts and performances. 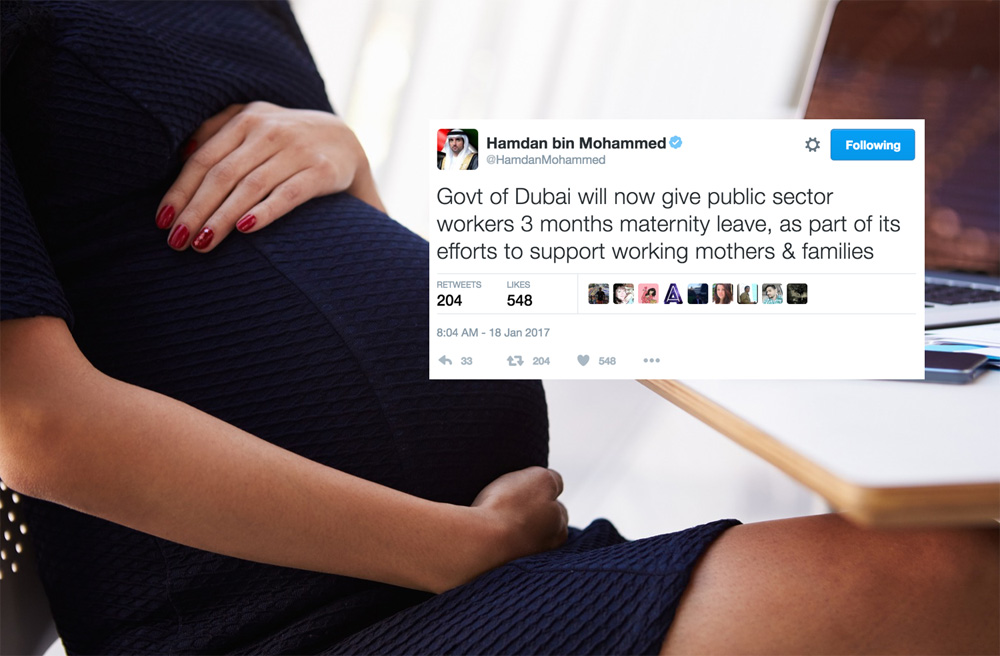 The United Arab Emirates also made waves last year in May when HH Sheikh Mohammed bin Rashid Al Maktoum ruled that women employed by the Dubai government should get 90 days of paid leave after giving birth, up from 60 days. According to Gulf News, this new decree aims to promote “a balance between career and family, support the rights of working women, and provide a legal framework for enhancing gender balance.” 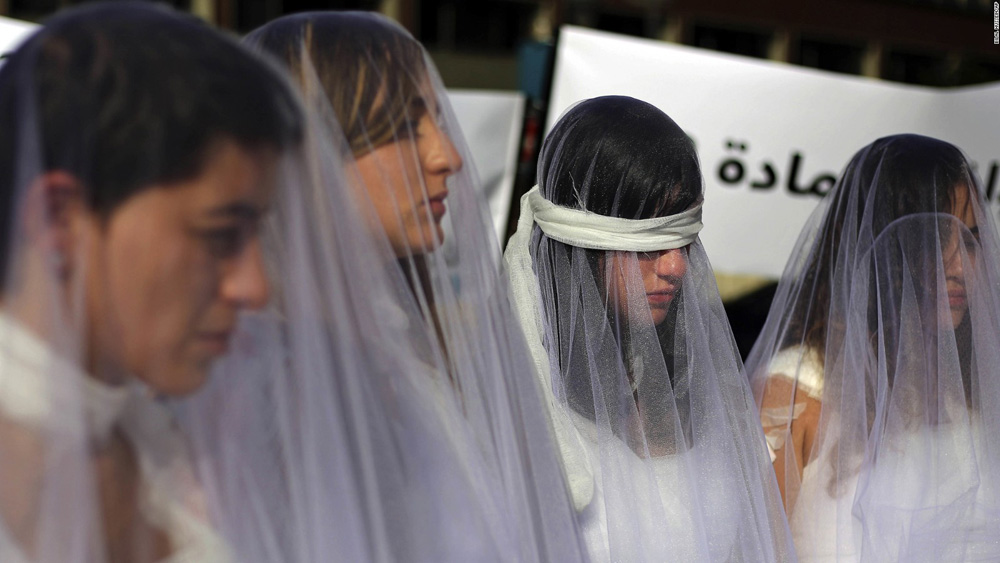 In August, Lebanon’s parliament gave in to pressure from activists and rights groups, finally abolishing Article 522 of the penal code. This article has been in place since the 1940s and allowed rapists to avoid prison by marrying their victims.