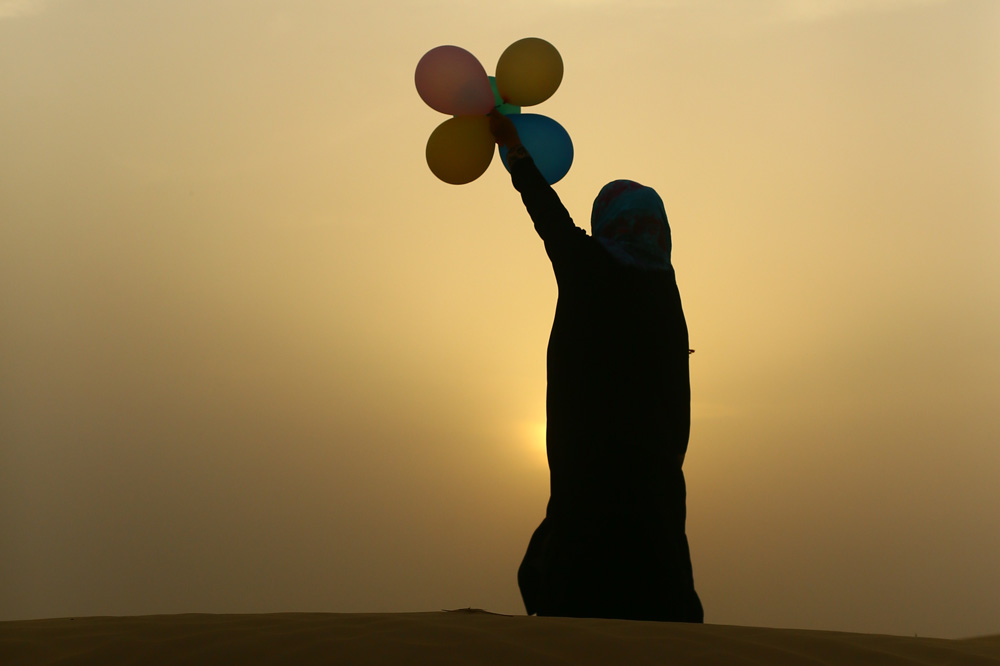 Over the last few months, Saudi Arabia has been ushering a brand new era as it undergoes positive economic changes under its Vision 2030, with many changes set to officially go into effect this year. Here are five reasons why we should be excited for the Kingdom in 2018:

1.Women are taking over the streets
In every sense of the phrase, Saudi Arabia is set to see more women hitting the streets (and fields and skies) in the new year. With the decades-old ban on female motorists rescinded, a new aviation academy being set up to train women pilots, the decree that allows women into stadiums for the first time, and more cycling and running collectives popping up in cities, 2018 is set to be the year that women in Saudi Arabia leave their mark across the Kingdom.

2. Fresh popcorn and brand-new theater smell
With commercial cinemas now allowed in the Kingdom (after a 35-year ban), we look forward to a selection of shiny new cinemas to choose from. In fact, the Financial Times recently reported that 300 cinemas are expected to be open by 2030 in Saudi Arabia, contributing a significant $24 billion to the Kingdom’s economy and creating 30,000 jobs. So, fresh seats, cinema popcorn, state-of-the-art theaters, sound systems, and screens, we are definitely excited to see entertainment taken to a whole new level in the Kingdom in 2018.

3. Women are taking the lead
From having more women in diplomatic missions abroad, to appointing Sarah Al Suhaimi as chairperson of Saudi’s stock exchange, to opening the job market to more female employees, to Saudi Arabia being voted into the UN Women’s Rights Commission (making it one of 45 countries working to promote women’s rights and empowerment), this new year is set to be an interesting and empowering one for Saudi women.

4. Not one, but two Women’s Day celebrations
February 1 is Saudi’s Women’s Day because International Women’s Day, which is on March 8, isn’t enough. The first Saudi Women’s Day was celebrated last year, a three-day gathering held at the King Fahd Cultural Centre in the capital of Riyadh.

5. A big NO to sexual harassment
The Saudi government announced a draft anti-harassment law towards the end of last year, a move that came just days after a royal decree lifted the driving ban on women. Oh, and women can now be employed by the ministry of justice in line with the Kingdom’s Vision 2030. Here’s to more in 2018!