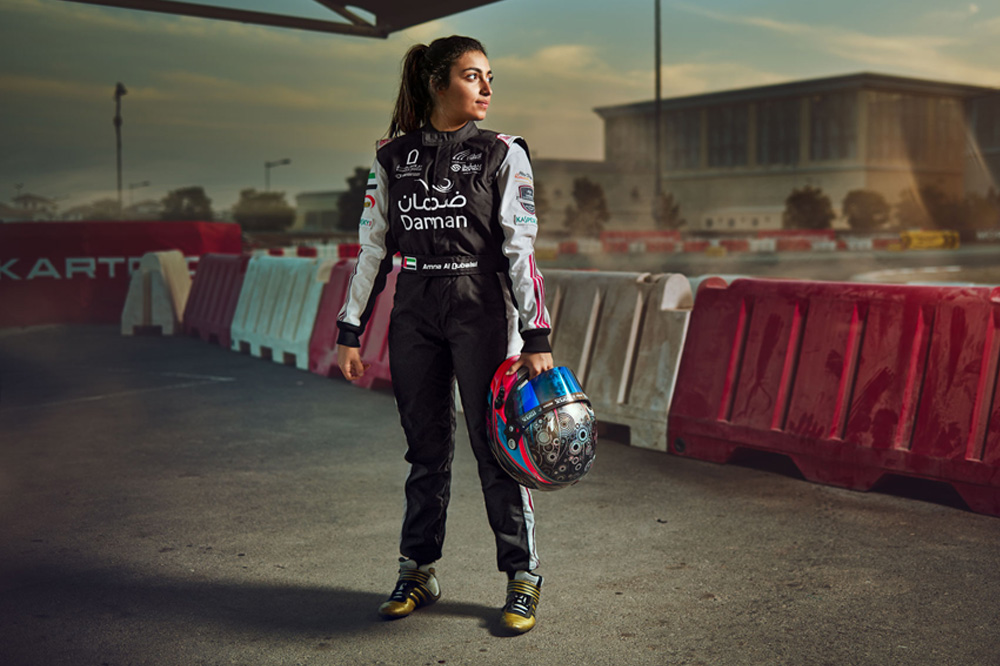 Our region is filled with strong and inspiring female visionaries who continue to push the limits of their capabilities and who challenge themselves every single day. As a new year begins, we are highlighting four figures to watch in 2018, women who have achieved greatness and who are set to continue on the path to success and brilliance: 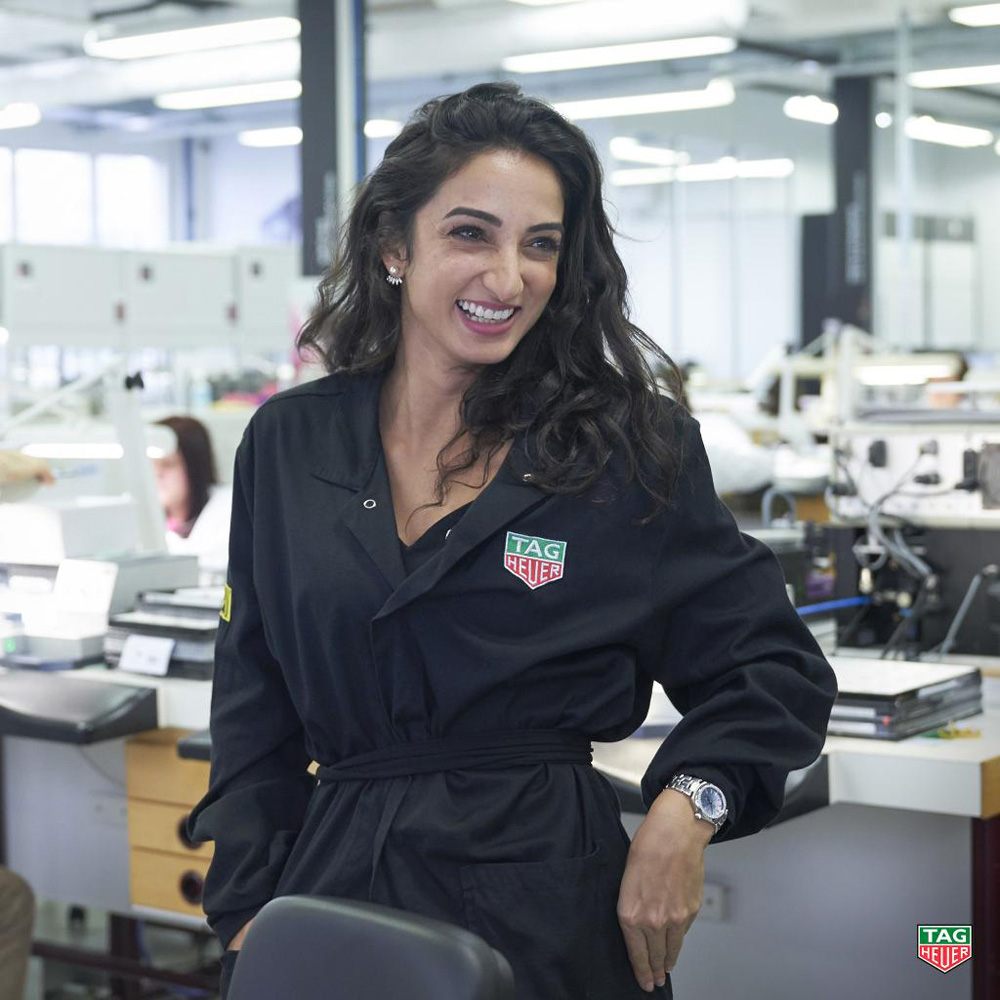 Jeddah-native and Saudi Arabia’s pride, Moharrak is known for conquering the seven highest mountains in each continent. In fact, she is the youngest Arab and the first Saudi woman to scale Mount Everest (back in 2013). Moharrak has also recently added Alaska’s Denali to her list of summits conquered. Along with American Palestinian model Bella Hadid, the 31-year-old mountaineer became the first female brand ambassador for Swiss watch company Tag Heuer last year. Add all this to her receiving the 2018 Esquire’s Women of the Year award and her participation in many female empowerment panels in 2017, we can’t wait to see what this inspiring figure has in store in the coming months. 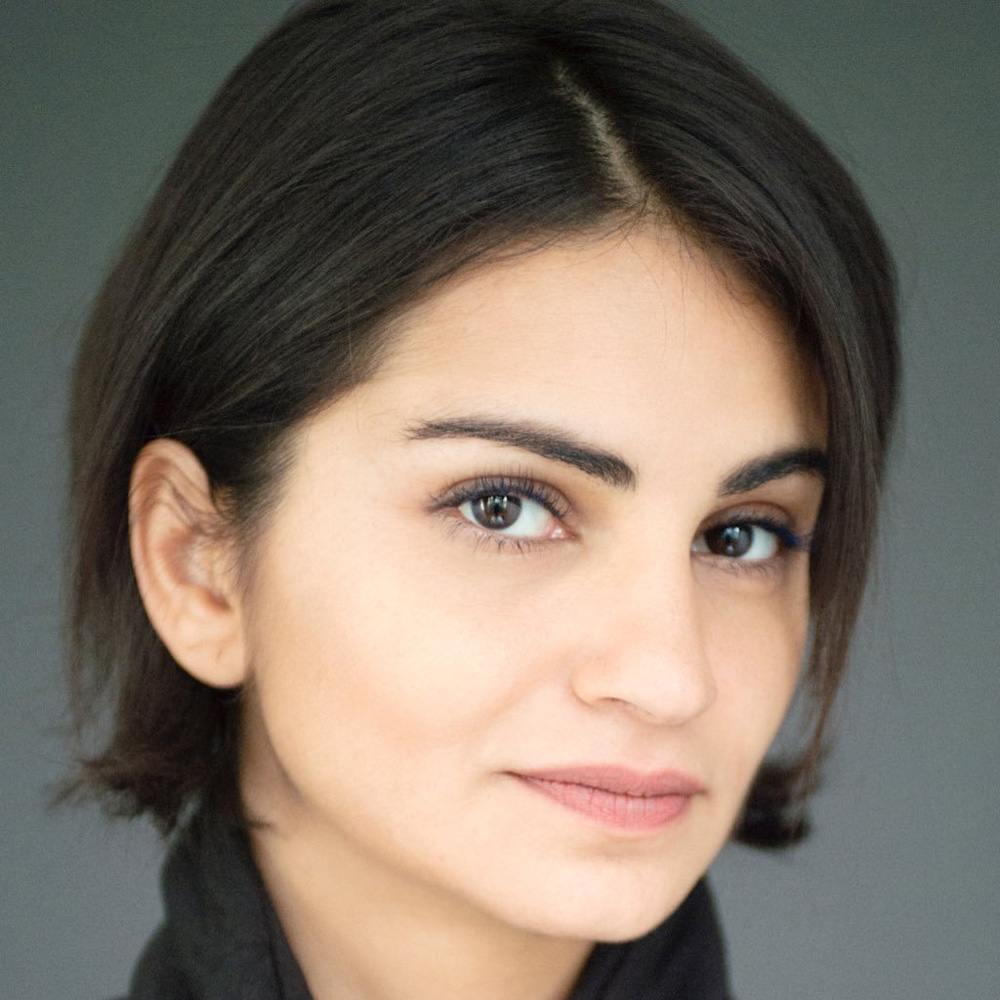 This successful 36-year-old Saudi actress and filmmaker first shot to international stardom in 2012 with her acclaimed film “Wadjda,” and she is set for even more global screen time in 2018.  Last year in August, this Jeddah-native ventured deeper into the international arts scene by nabbing a starring role in Collateral, a drama miniseries co-produced by BBC Two and Netflix, alongside Oscar winner Carey Mulligan, John Simm, and Billie Piper. Kamel is the first Saudi to get a directing degree from the United States (from New York Film Academy). Her past works include Sanctity, her first short, which premiered in the 2013 Berlinale; The Shoemaker, her award-winning and first feature length film; and Razan, for which she won the ‘Best Actress Award’ at San Francisco’s International Film Festival. 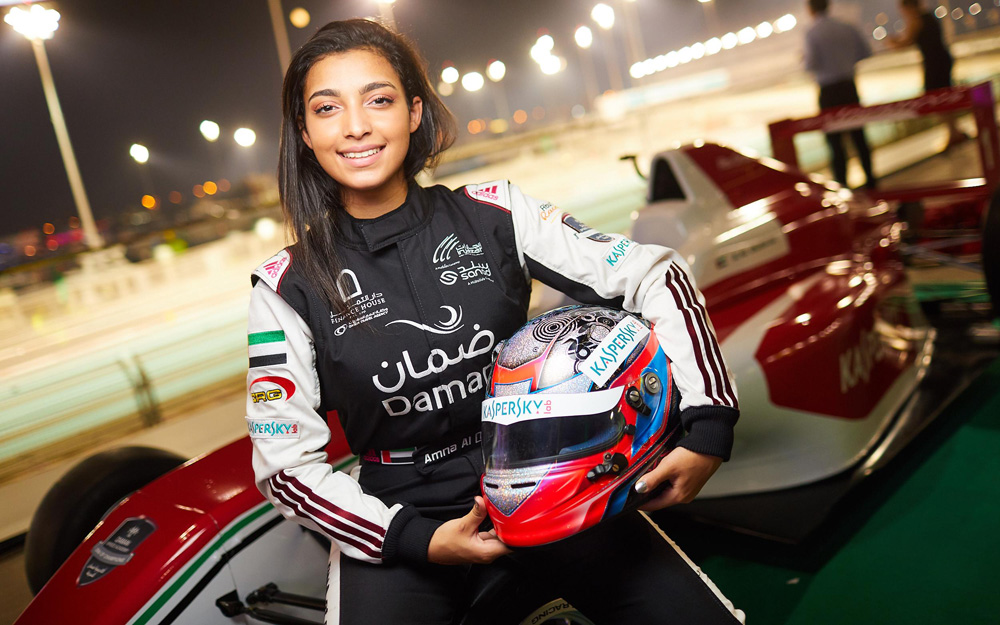 Although still a teenager, 17-year-old Al Qubaisi is steadily racing her way into record books, set to become the first Arab woman to compete in Formula 4 when she takes to the track in Europe next season. A graduate of Abu Dhabi’s Daman Speed Academy, this motorsport talent will compete against some of the world’s best rising drivers when she joins the Prema team for her F4 debut. Al Qubaisi became the first Emirati woman to win the UAE’s senior Rotax Max Challenge karting series earlier this year, and no doubt gets inspiration and support from her father, Abu Dhabi Racing managing director Khaled Al Qubaisi, who is an endurance racecar driver himself. 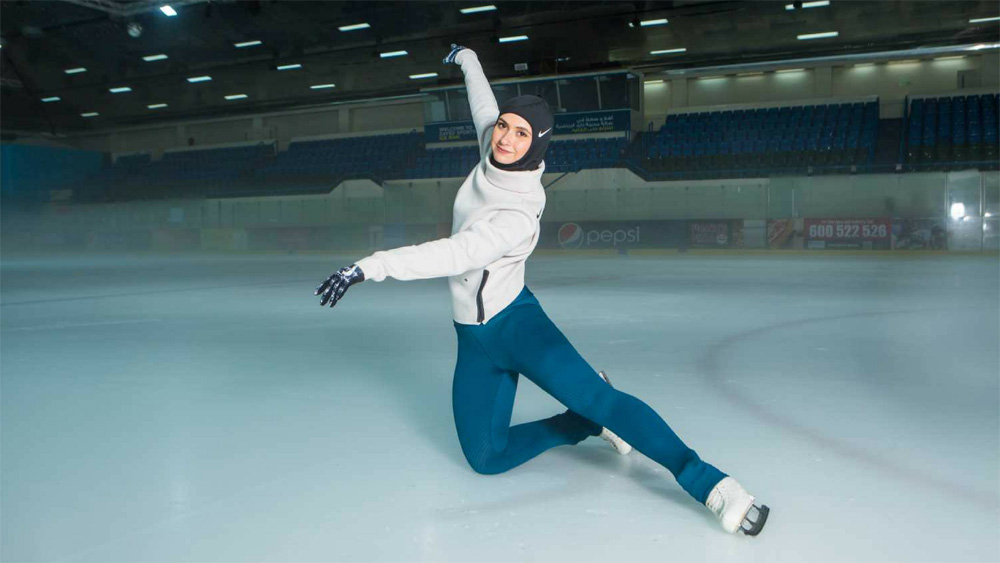 Lari is a 22-year-old figure skater from the United Arab Emirates, and has made headlines as a Nike Pro Hijab ambassador, as the first Emirati figure skater, and as the first athlete from the Gulf Region to compete in an international tournament. Lari has been skating for the past ten years and was recently featured on the cover of Women's Health Middle East and in Nike's Middle Eastern campaign "What Will They Say About You?" With so many achievements already, 2018 is set to be an exciting year in her already successful journey.