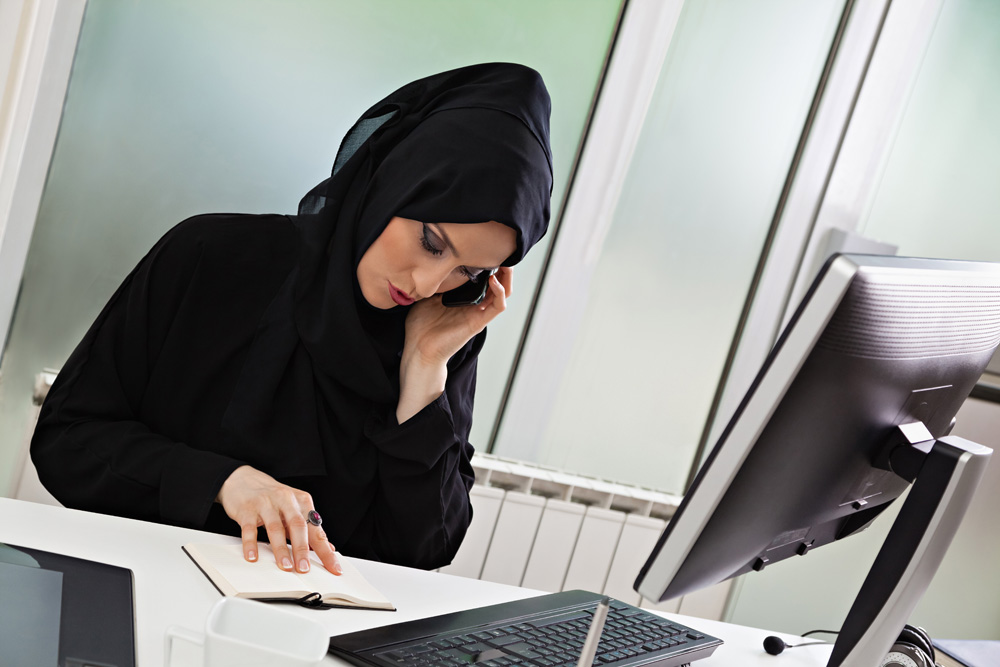 Following a wave of reforms aimed at encouraging more female participation in various spheres of the Kingdom’s economic growth, the number of Saudi Arabian women stepping into new sectors and taking up a diversity of roles continues to increase. Latest reports now point to a rapid growth in the number of women entering the tourism and hospitality sector.

According to Arab News, many women are choosing to work in 5-start hotels, in positions such as receptionists, public relation managers, and customer services. The recruitment department at the Jeddah Hilton Hotel pointed to many women also applying for guest relation and administrative positions at the establishment.

“Conditions of recruitment depend on the employee’s English language skills. Also, priority goes to tourism and hospitality graduates.”

It perhaps comes as no surprise that women are opting to take on the hospitality sector following last year’s announcement that Saudi Arabia will begin issuing tourist visas for the first time.

According to CNN, Prince Sultan bin Salman, head of the Saudi Tourism and National Heritage Commission, told CNNMoney's Richard Quest “that the kingdom would issue its first tourist visas in 2018. Visas were previously restricted to people traveling to the country for work or to visit its holy sites.

The kingdom has ambitious plans to grow its tourism industry. It has already announced several projects, including one to build a series of resorts on about 100 miles of the Red Sea's sandy coastline.”

This wave of female participation in the tourism field has not been limited to the hotel sector alone. According to AlAraby, the Kingdom’s main ground services operator Saudi Ground Services Co. (SGS) recently announced its intention to hire women to work in local airports in the country, with its director Bassam Al-Bokhari explaining that the company had already received 10,000 online applications for a training program launching in February.

“They will be enrolled in an intensive training programme. The programme includes technical training courses such as passenger services, check-in procedures, safety, security, and soft skills courses such as communication skills, customer services skills and time management,” said Al-Bokhari.