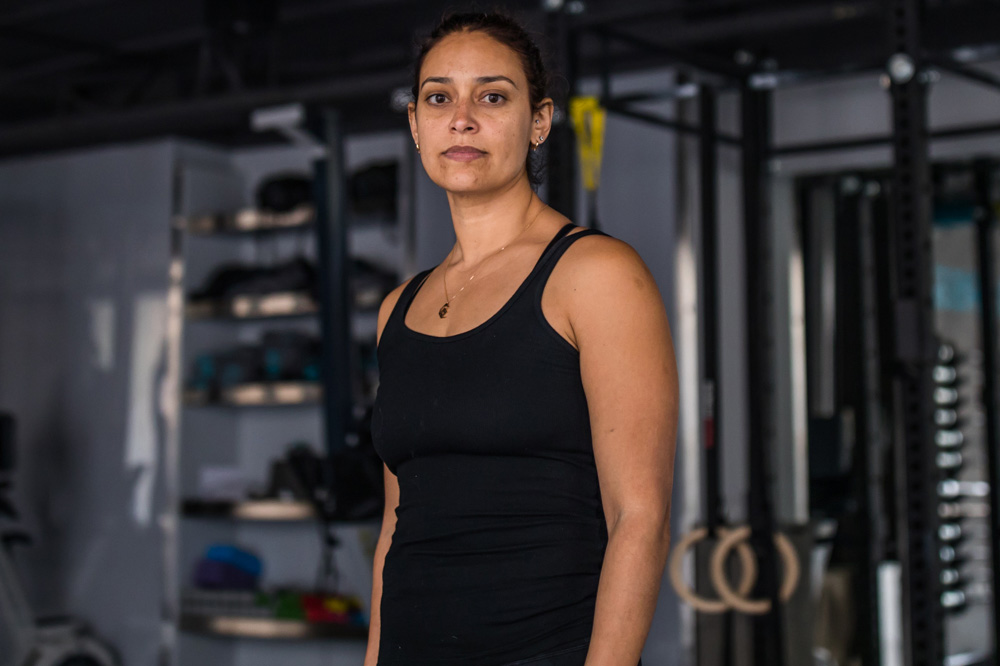 With a wave of change and reforms sweeping Saudi Arabia, more and more female figures are stepping into the spotlight, sharing their stories of perseverance and success, and becoming sources of inspiration for others across the Kingdom. Once such woman is Halah Al Hamrani, Saudi Arabia’s first and only female boxing and kick-boxing trainer.

This 40-year-old trainer who recently opened a gym called Fight Like a Girl (FLAG) in Jeddah is a certified boxer from the National Academy of Sports Medicine (NASM) in the United States, and has been training women in Saudi Arabia for the past 15 years.

According to Arab News, Al Hamrani moved to San Diego after finishing high school in Jeddah, majoring in environmental studies (with a minor in international relations). It was while in the US that she developed her skills in boxing.

“I had already been doing martial arts since the age of 12, starting with karate then moving on to different arts. I have a black belt in jujitsu […] When moving to the US, I wanted to learn how to throw a proper punch, something you don’t find in martial arts. I’ve been training myself in boxing and kickboxing for a long time, starting with Muay Thai... It’s the only form of kickboxing that involves knees and elbows.”

Training up to six days a week, Al Hamrani also runs a successful business in her home country and is the mother of an 8-year-old boy, juggling her professional life and home life with surprising ease. Throughout her career, she has always urged Saudi women to fight to reach their goals, to challenge themselves and push their limits, believing that women can be empowered through health and fitness.

Speaking recently to Gulf News, Al Hamrani explained that her coaches and the women she trains have been her true inspirations, saying “I always get inspired by people around me. I train girls as young as 14 and ladies as old as 60.”

“I’m constantly surprised with the amount of attention this gets from the female population; I receive countless e-mails from women wanting to learn how to box. That’s their biggest attraction. It’s new and interesting for them and they do it as a form of a workout and I find it incredible how many women are excited about this sport,” she continued.