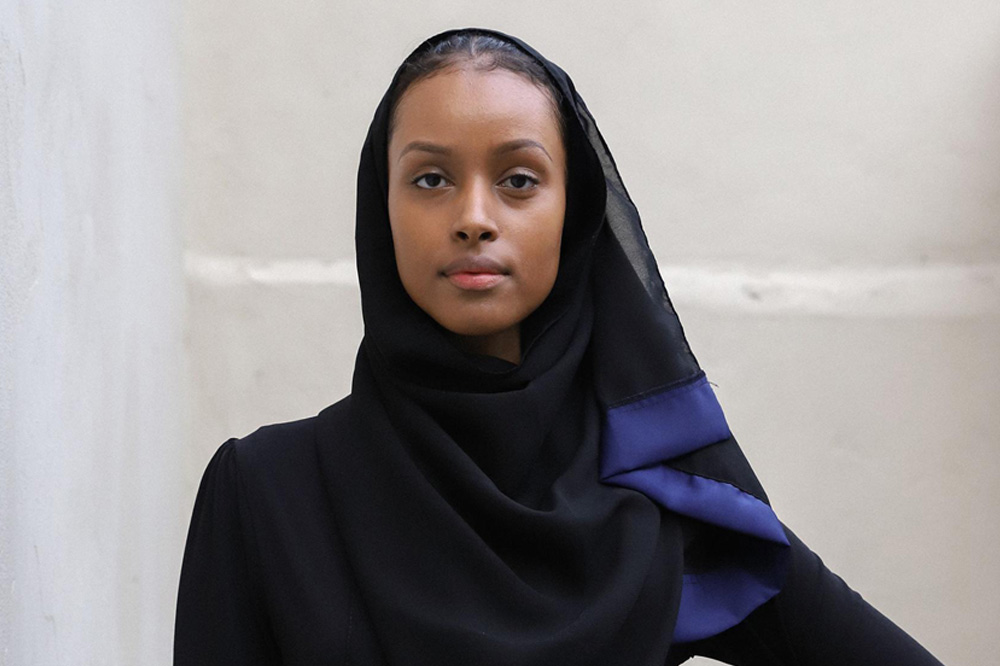 2017 was definitely the year of the hijabi model. Mariah Idrissi, a British-Moroccan-Pakistani model and influencer, shot to fame last year thanks to an H&M ad campaign that made her the first hijabi model to be featured by a mainstream fashion brand. And Somali American Halima Aden signed a three-year contract with renewal with IMG Models, making her debut in February last year at the New York Fashion Week for Yeezy Season 5.

This year, Shahira Yusuf is set to become the new face of modest fashion, a Somali British beauty who has recently signed with Storm Management, the same modeling agency that scouted world renowned supermodel Kate Moss at the age of 14. This 20-year-old Londoner marked her entrance into the fashion world by tweeting images from a shoot set up through her new agency, in which she wore a loose gray pantsuit paired with a neatly tied black turban.

“I ain’t no kendall jenner but I’m a black muslim girl from east london that’s about to finesse the modelling industry,” her post read. The photographs garnered more than 57,000 retweets and 122,000 likes, with words of praise pouring in from users the world over. 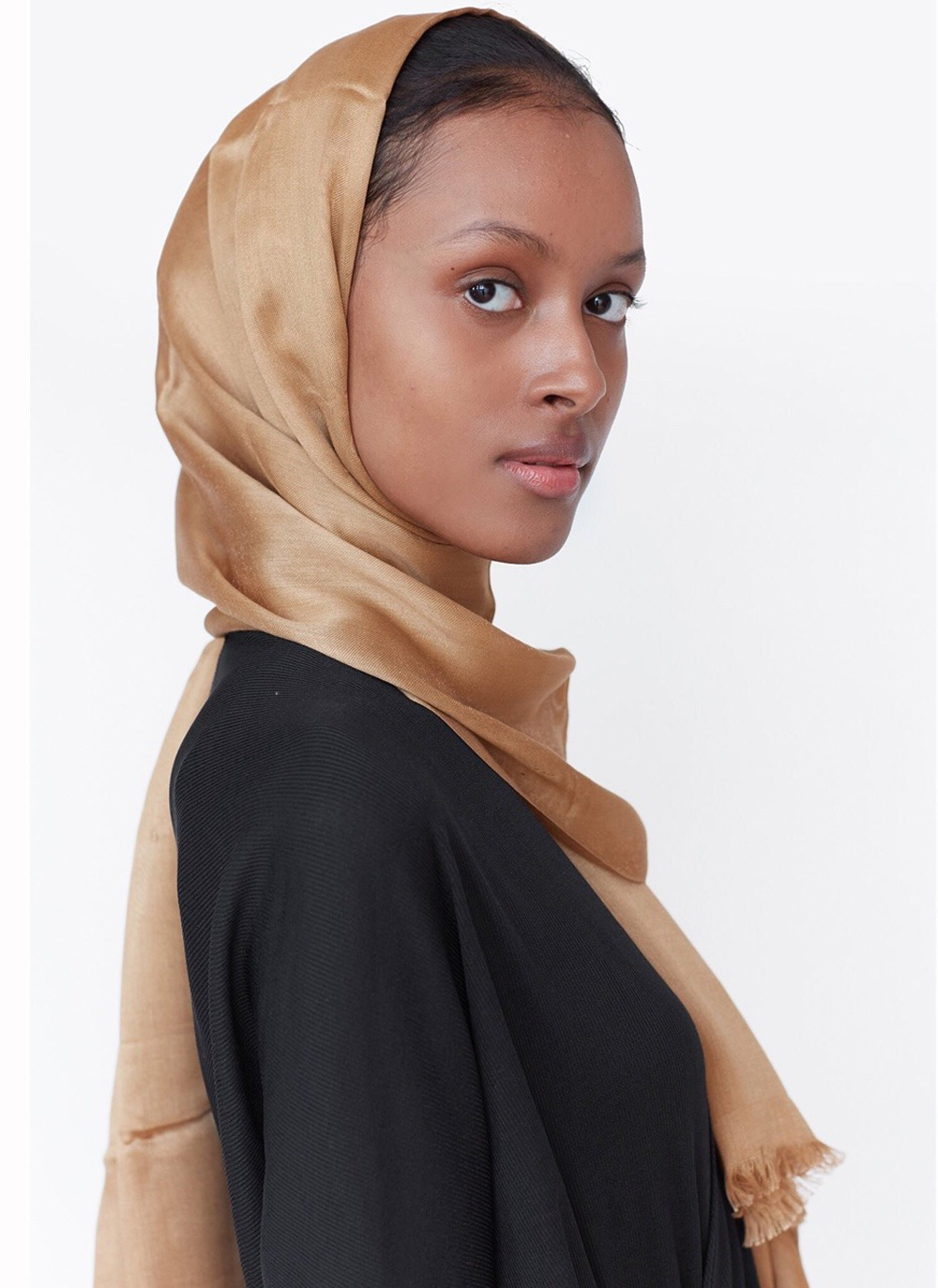 Speaking recently to Vogue Arabia, Yusuf explained that she has always been tall and slim, which meant receiving a lot of “you should model’ comments.

“I wouldn’t be modeling if it wasn’t for my friends and family constantly asking me to do it. When you have so many of your family, friends, and even strangers approaching you and asking you to consider modeling, it definitely does make you want to pursue it.”

“Prior to being a model, I assumed the industry wasn’t at all inclusive. However now having some experience, I feel that the modelling industry tries, I honestly do. Do I feel that the industry could try even harder for a shot at equal representation? Yes, I do. I’d like to see the industry look exactly like if I were to walk down the streets of London in terms of ethnic diversity. I no longer feel like there should be a need to address diversity, in this day and age,” she explained in a recent interview on The Culture Trip.

Yet to nab her first gig, Yusuf understands that her journey is only just beginning and it will probably not be a smooth one at first, in an industry that is only just opening its doors to hijabi models.

“I do believe that it’s harder to make it as a hijab-wearing model as you have already filtered so many forms of modeling out. So for one, you have fewer opportunities. This is why I feel that it’s up to the fashion industry to create more opportunities for models like me. There is a huge modest fashion market, and more companies are starting to release modest fashion clothing lines,” she explained in the Vogue piece.