4 Arab Female Powerhouses to Be Reckoned With 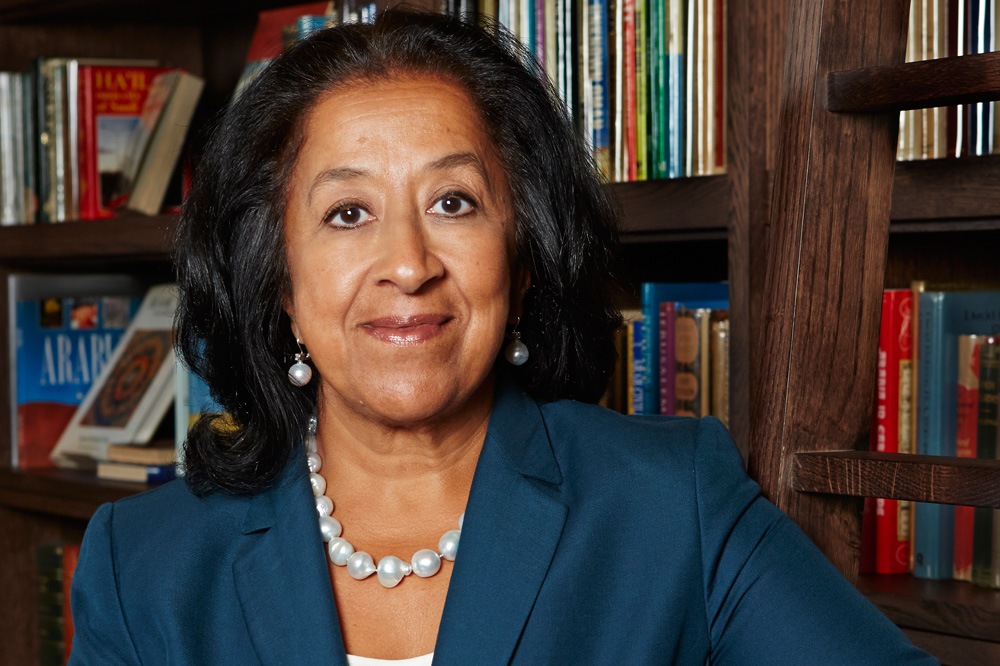 Despite the offensive stereotypes and misrepresentation that modern Muslim women face, there are some mighty powerful women out there crushing it for the rest of us. This list is proof that the modern Muslim woman is a powerhouse to be reckoned with.

Lubna Olayan
One of the most powerful women on this list, Lubna is the CEO of the Riyadh-based Olayan Financing Company. This money-mogul runs one of the most successful conglomerates in the kingdom, founded by her father back in 1947.The firm’s operations span distribution, manufacturing, services, investments and is now one of the largest investors in the Saudi and regional stock markets. 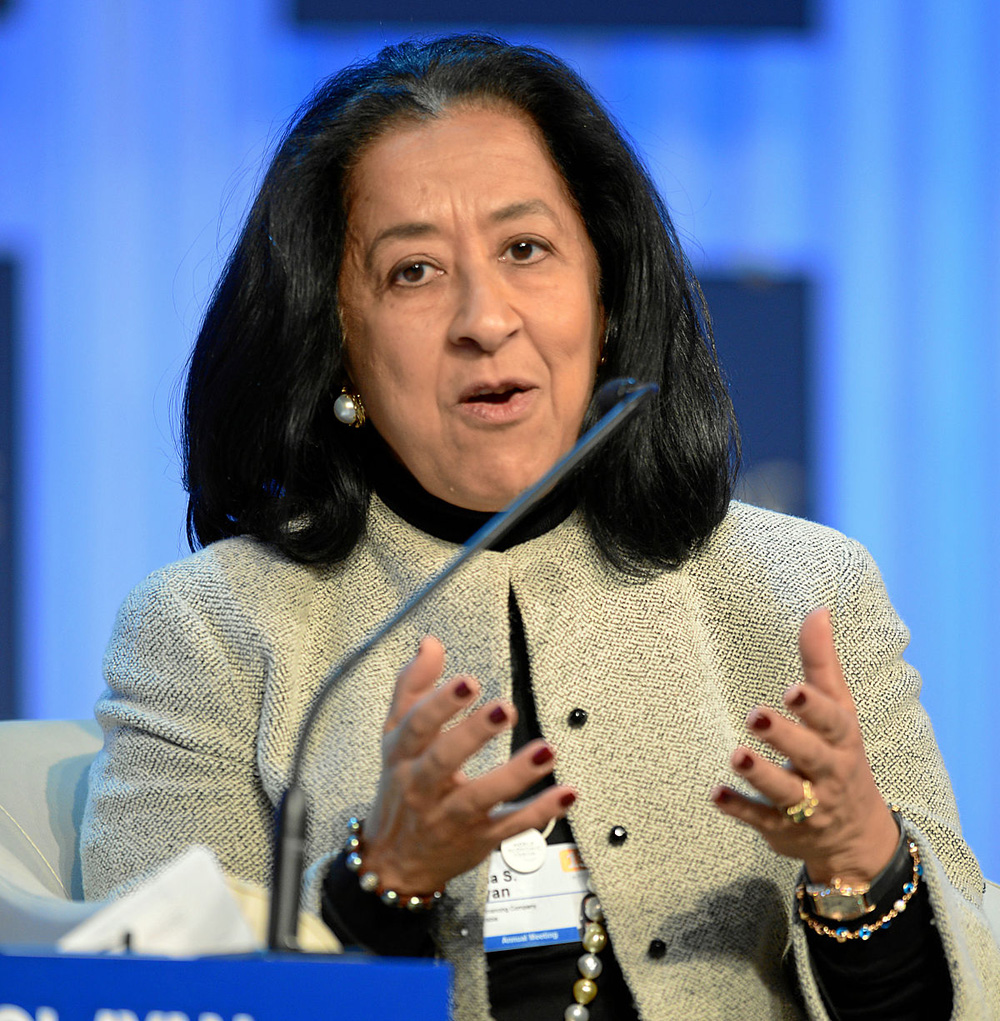 Reem Al Hashimy
Her career began as a commercial attaché, then as the deputy chief of mission at the UAE embassy in the U.S. before she became the public face of the UAE’s Expo 2020 bid in 2016. But that’s not all. Reem is also the Minister of State for the UAE in early 2008 and manages the International Affairs Unit of the executive office of the vice president and prime minister of the UAE, HH Sheikh Mohammed Bin Rashin Al Matoum, who also happens to be the ruler of Dubai.

Haifa Al Mansour
Talented film director and visionary, Haifa is the first to have a Saudi movie enter the American Oscars, a film titled “Wadjda.” In her own words, “any woman voicing her opinion will be seen as controversial,” Haifa states as she explains the challenges of making stories about embracing life, hope and empowerment for females. Having dealt with death threats, public heckling and even restrictions on how she could film, Haifa is an Arab influencer with the capacity to change the way the world sees Saudi women. 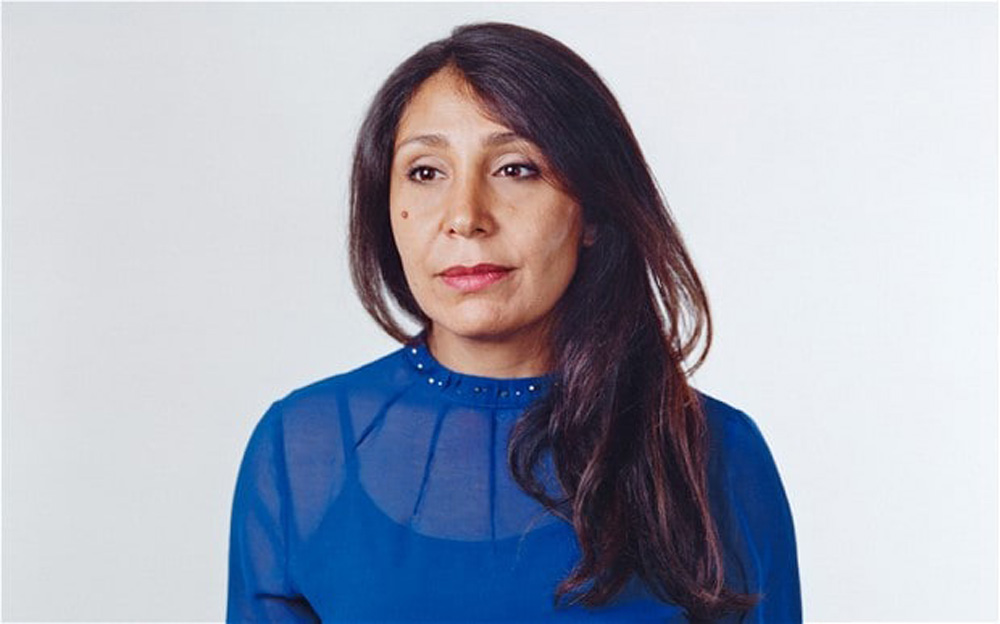 Sheikha Lubna Al Qasimi
Sheika Lubna is the UAE’s first female cabinet minister, Minister of International Cooperation and Development and before that, the Minister of Foreign trade. With such high positions to uphold, it’s no wonder that this powerhouse of a woman continues to top lists like this, year after year. 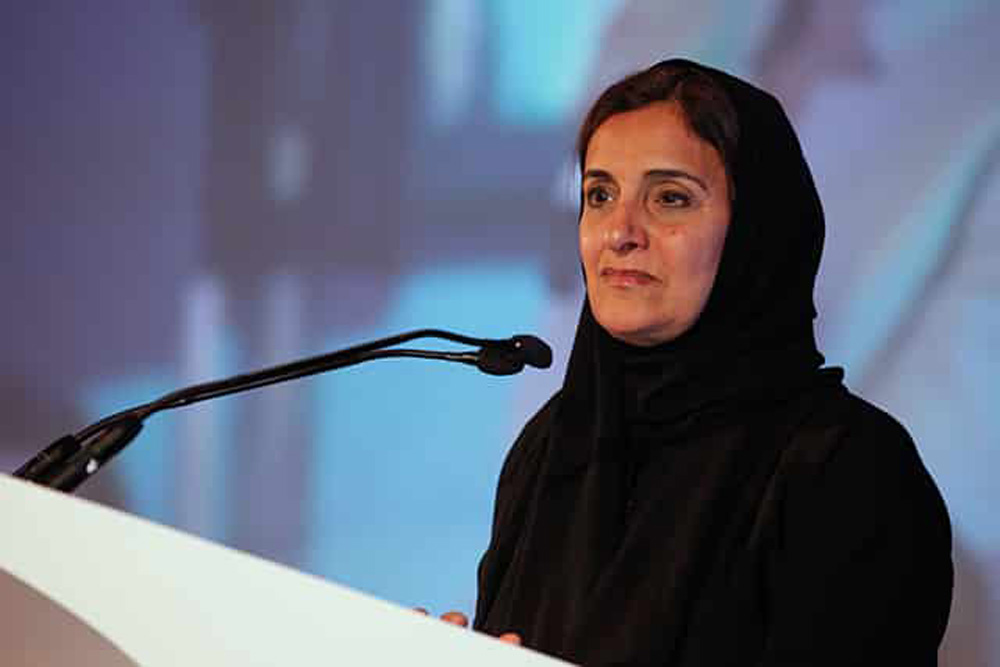 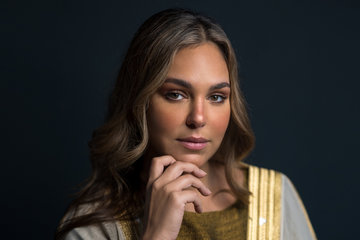