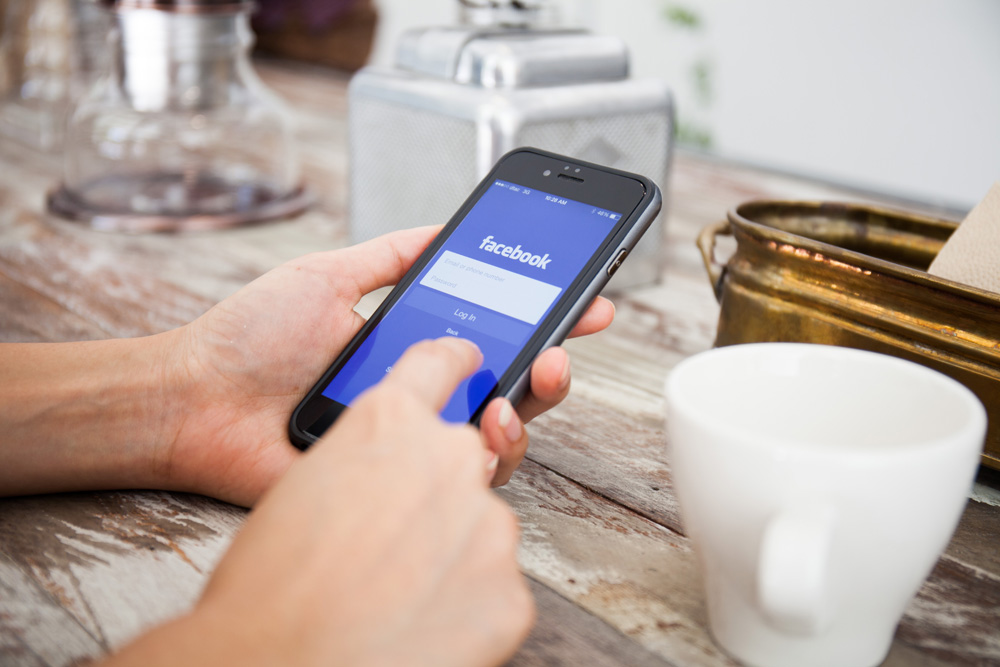 In an attempt to combat the rising wave of Islamophobic abuse, Facebook has launched an online guide for the safety of its Muslim users. Titled, “Keep Muslims Safe Online: Tackling Hate and Bigotry”, the guide was a collaborative project done in partnership with the Faith Associates, a non-theological consultancy for developing mosque leadership. 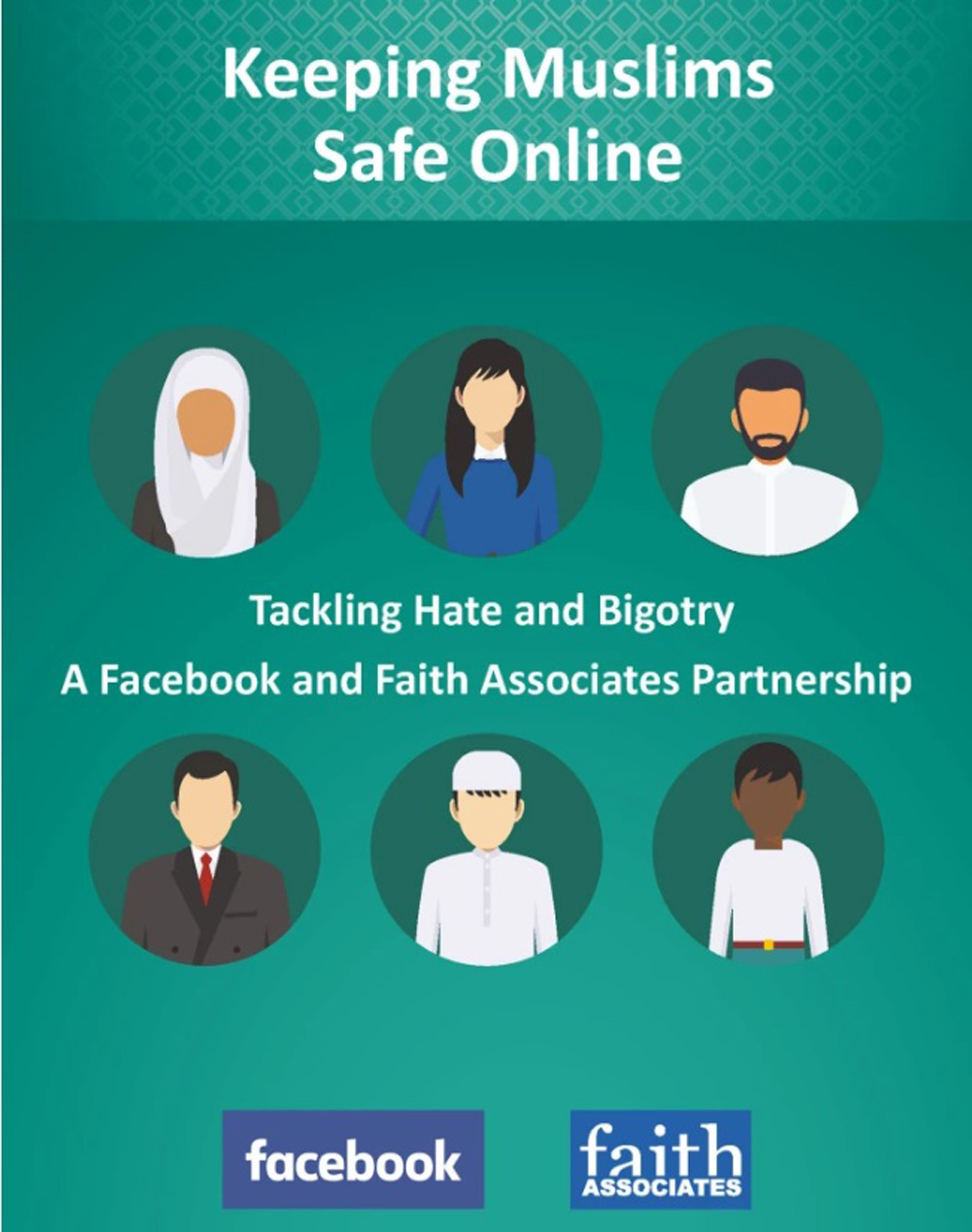 After a brutal year that saw a dramatic increase of anti-Muslim speech and hate crimes, it’s about time that the biggest social media platform on earth has something to say about it, inspiring hope for the future generations that something can be done.

The guide covers how to report hate crimes, offensive content, abusive comments and how to protect your Facebook account. It encourages all Facebook users to take action when they see other users engaging in Islamophobic behavior, reporting it to Facebook and finding ways be supportive and empowering to our international Muslim community. 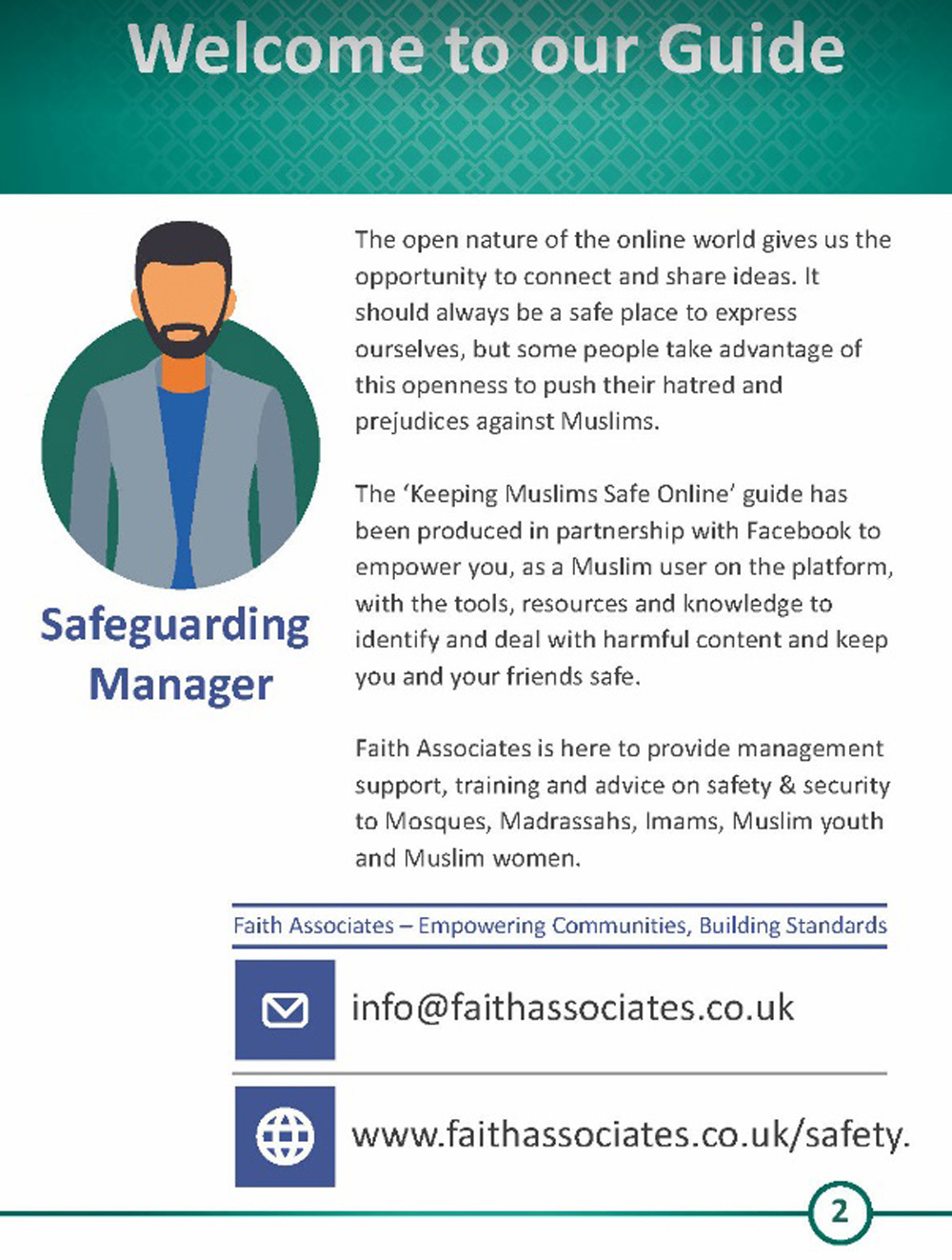 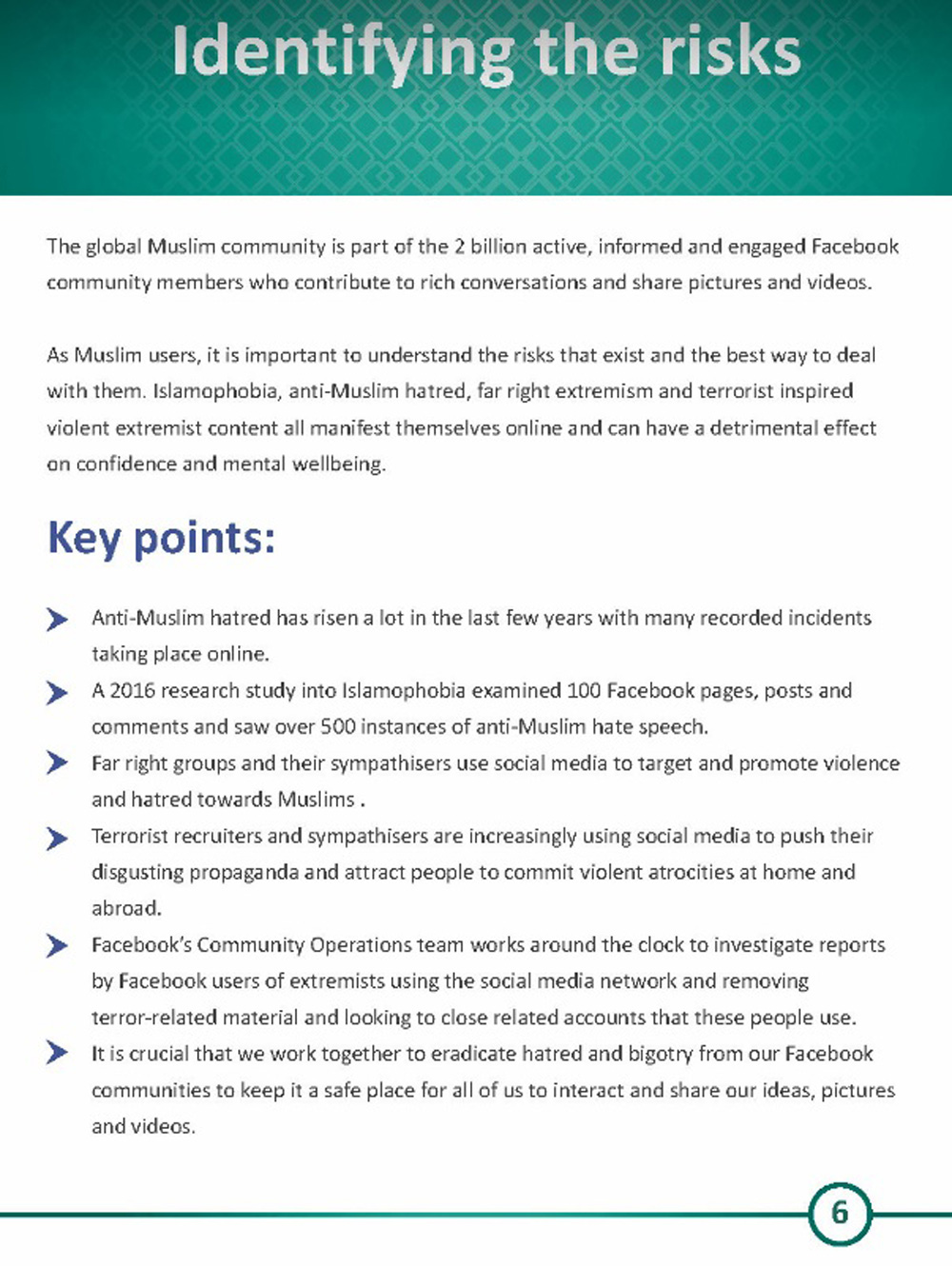 However, some are skeptical of the whole thing, wondering how a guide can do much to stop the onslaught of anti-Muslim abuse freely floating around on the net. The guide encourages users to share positive stories and messages in at attempt to drown out the negativity that currently exists online. Some feel that this isn’t enough, stating that such messages will only fall on deaf ears and those who already support and embrace the Islamic community.

Nonetheless, this is a huge step for the international social community that is Facebook. Earlier in 2017, Facebook had to apologize when an ad that celebrated Islamophobia managed to slip through its censors. The aim of Facebook is to preserve a culture of Freedom of Expression, and this guide is a very clear demonstration of these values.

In Mark Zuckerberg’s own words, “If you’re a Muslim in this community, as the leader of Facebook I want you to know that you are always welcome here and that we will fight to protect your rights and create a peaceful and safe environment for you.”