5 Muslim Women Athletes You Should Know 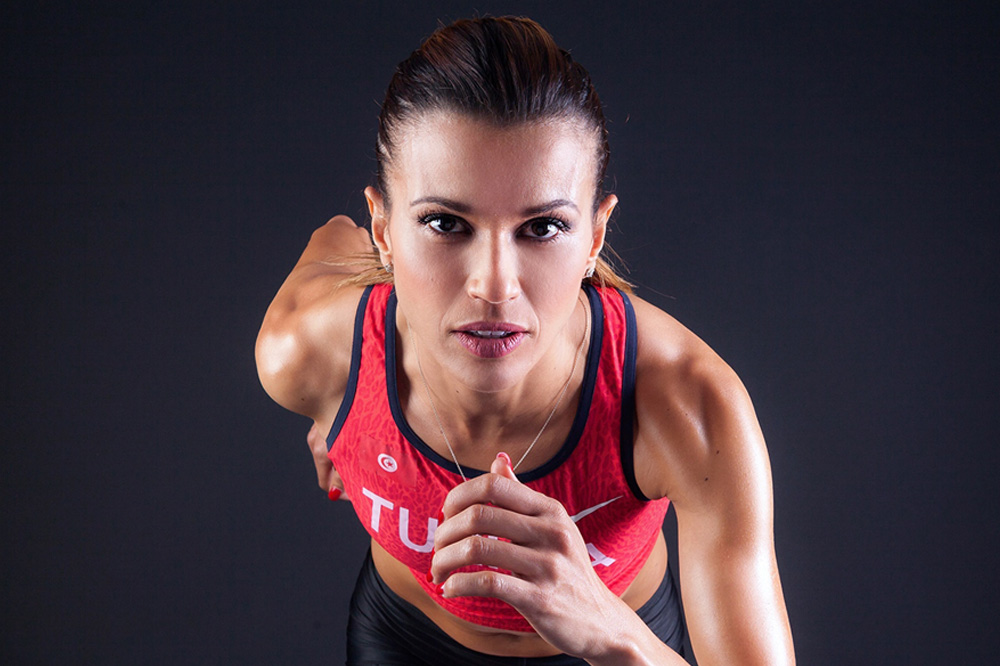 This year has seen countless articles featuring hijabi athletes taking the world by storm. Many of these athletes have come to the limelight in the past 2 years, particular because of their participation in the 2016 Rio Olympics and also because of (what appears to be biased) media infatuation with headscarves. But Muslim female athletes, including those who have chosen to wear the hijab, have been making great achievements for decades. In fact, according to Patheos.com, “the first Muslim woman to win a gold medal was Nawal El Moutawakel,” at the 1984 Summer Games in Los Angeles. Here are 5 iconic women to know: 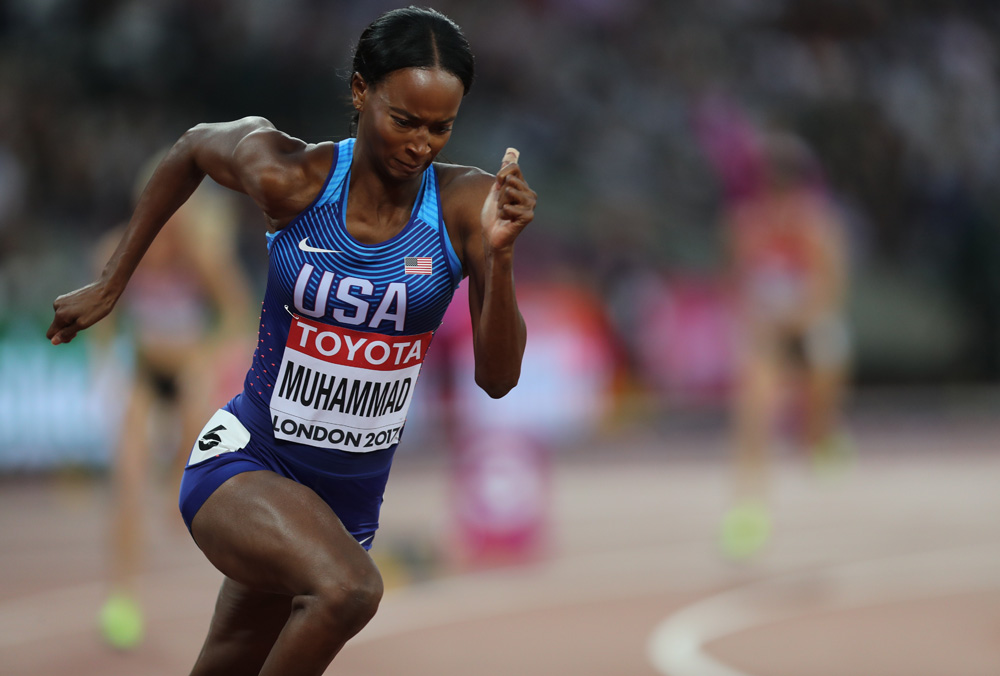 An American track and field athlete, Muhammad broke a historic milestone last year when she became the first American woman to win a gold medal in the 400-meter hurdles. She has three of the five fastest times in the world. 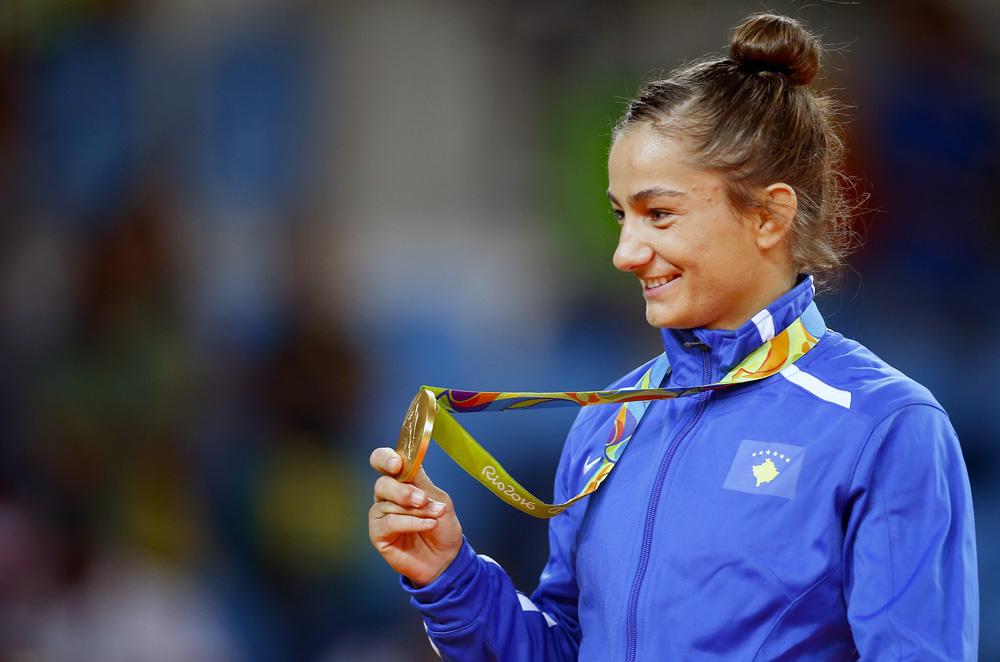 Kelmendi is a double world judo champion with two European titles. After turning down a fortune to represent another country, 25-year-old Kelmendi took home an Olympic gold in judo in the 52-kilogram weight class. This is the first time an athlete has ever won an Olympic medal for Kosovo. 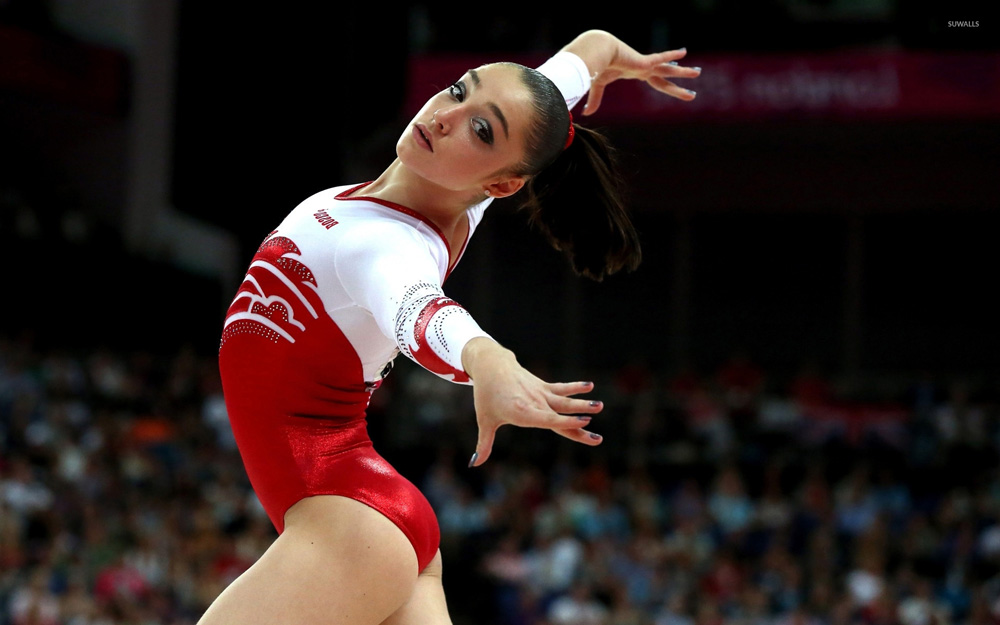 At just 21 years of age, Mustafin is an artistic gymnast who won three medals in 2016 at the Olympics: A gold in women's uneven bars, silver in team all-around, and bronze in the individual all-around event. According to BuzzFeed, Mustafina’s father also won an Olympic medal in Greco-Roman wrestling in the 1976 Olympics in Montreal. 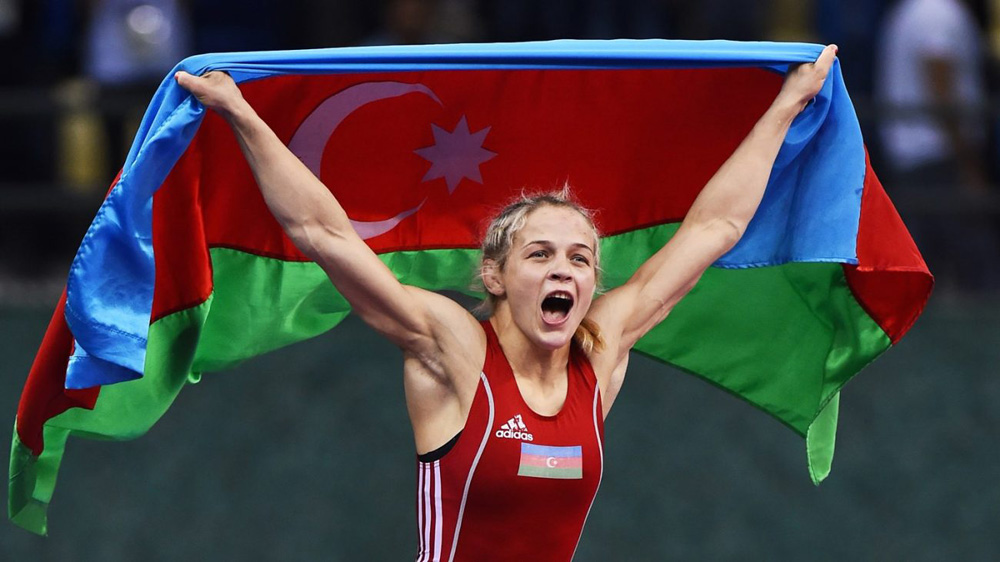 This 28-year-old mother of two – Igor, 6, and Mia, 4 – is a three-time Olympic medalist and the highest-paid woman wrestler in the Pro Wrestling League, according to ESPN.com. Stadnik’s coach and husband is also a former Olympic silver medalist himself. 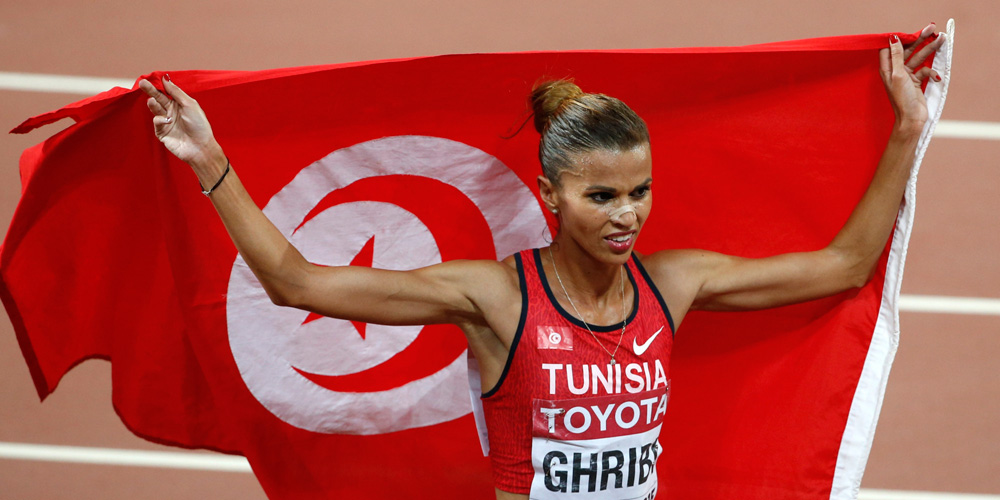 33-year-old Ghribi is a Tunisian middle- and long-distance runner who won the gold medal at the 2012 Summer Olympics, giving her country its first Olympic medal by a woman.