The Best 10 Insta-Worthy Places to Visit in Winter

The number one spot, Bern, Switzerland, really knows the way to our hearts. 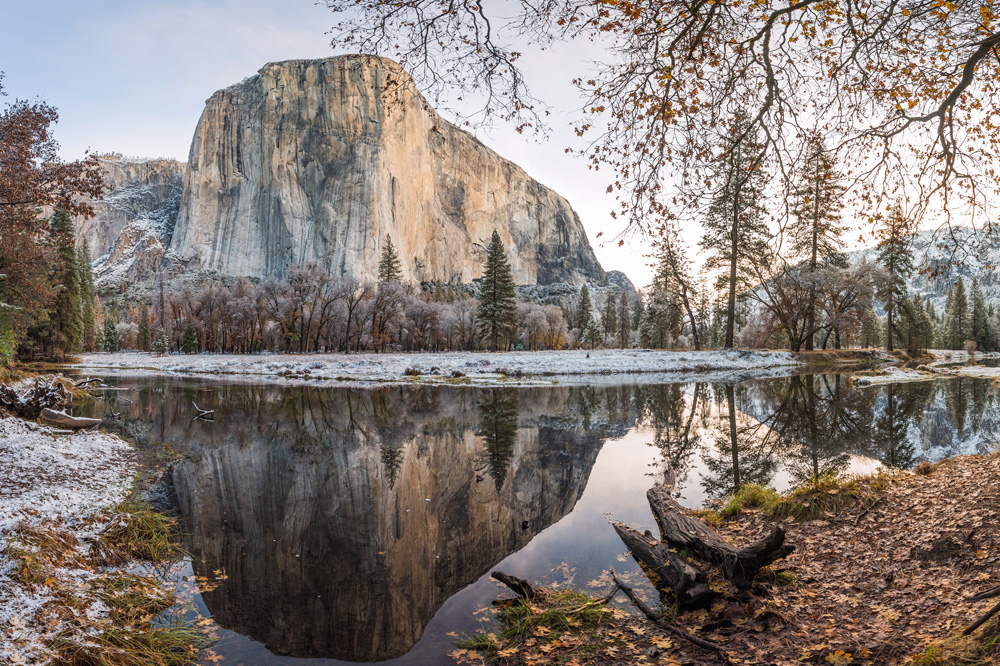 For many travellers, a holiday isn’t complete without some snaps to get that Instagram feed rolling (and leave those naysayers jealous). And winter, which many people consider the most magical time of the year, is the perfect time to spruce up that Instagram aesthetic. Just imagine cityscapes and picturesque ski destinations draped in blankets of white, impressive sites, colourful festive markets and of course the aurora borealis making a splendid appearance across the sky.

Luckily for us, Focus Clinic has worked out the most hashtagged winter escapes to head to when we feel it’s time for a mini break. The popular laser eye surgery clinic in the United Kingdom gathered the most popular winter travel destinations across the world based on the number of times they have been hashtagged on Instagram. And the Swiss capital came up trumps with #Bern being used 1,082,440 times. The dreamland narrowly beat Aspen, Colorado, as well as the Northern Lights over Norway when it comes to feeding the eyes.

Spotlight on the No: 1 Destination: Bern 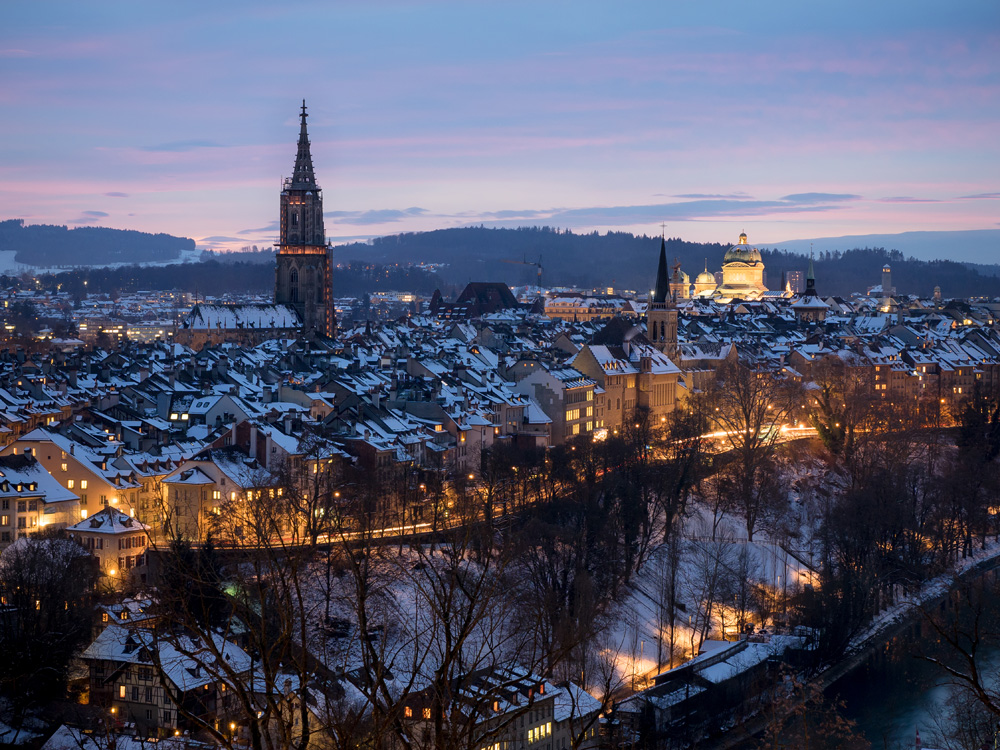 Let’s face it, Instagram likes leave us with a warm, fuzzy feeling, and if you want to seriously ramp them up this winter, Bern is the top place to be according to the Focus Clinic research. The city in the Schwarzsee region is chock-full of picturesque sites to fill that timeline. In fact, the architectural marvel is a UNESCO World Heritage Site, with the city’s historic landscape dating back to 1191. Bern is mostly characterised by its medieval landmark clock tower (Zytglogge) and stunning neo-Renaissance buildings. The Prison Tower (Käfigturm), sculptural fountains from the Renaissance and the impeccable sandstone facades also add to its allure. And for some of the best views (and yes pictures) one should head to the top of the city's Bern Minster (Berner Münster) Cathedral. 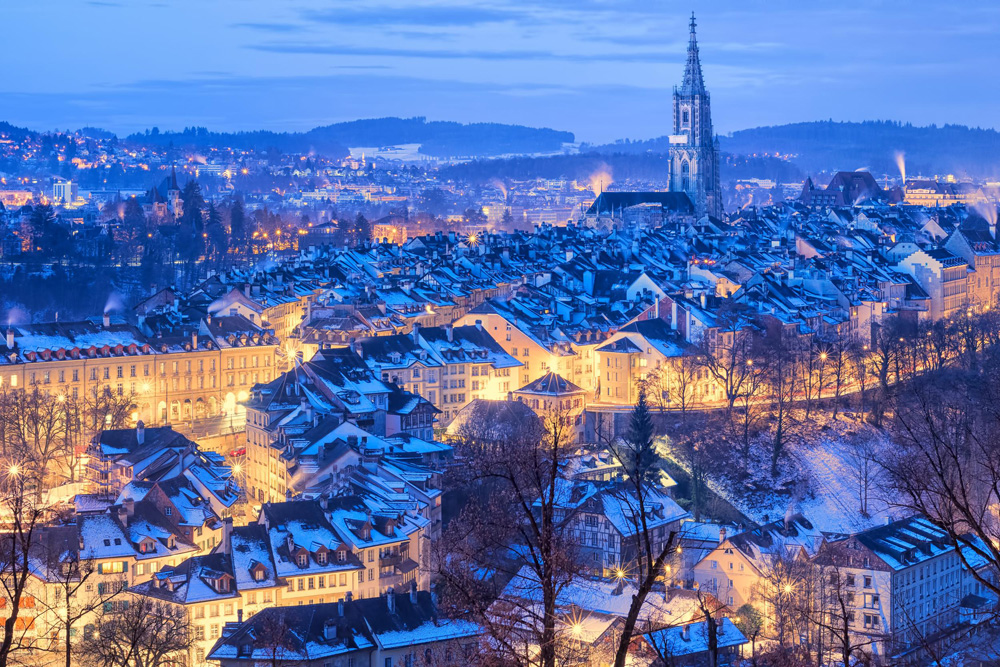 As well as being a haven for lit up holiday markets, there are some über- photogenic snow-crested mountains and curling streets. Then, of course there are those antique arcades and Swiss delicacies, including cheese fondue, which can provide some cracking Instagram matter. There are also many light-hearted activities available in the city that’s popular with skiers. Whether it’s the igloo hotel, numerous ice skating venues, including the Schwarzsee mountain lake, which completely freezes over, it’s a real winter wonderland. What’s more, you can take a magical journey into an enchanting fairytale world in the Schwarzsee Valley. That’s where Karl Neuhaus has been creating ice palaces there that you can walk or climb around for a long time. A nighttime visit to the giant structures (up to 15 metres high) will surely give your Instagram feed a boost thanks to the imaginative lighting. 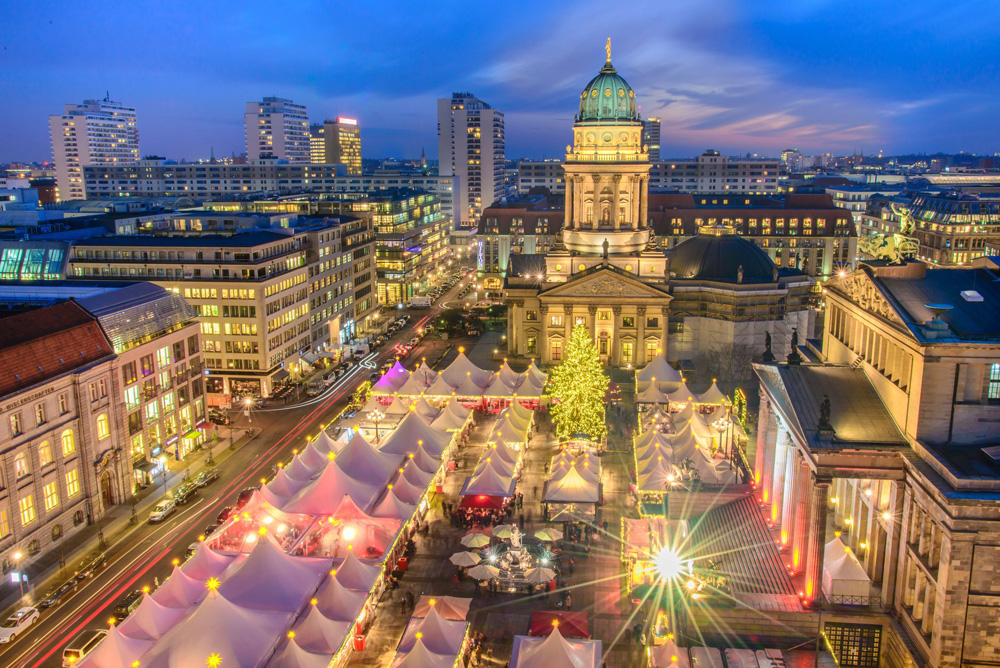 Another reason to put Bern on the top of your winter bucket list is that you can easily get to the two other Swiss destinations on the list. The Swiss mountain resort of Zermatt and the village of Grindelwald, another well-liked skiing destination, also made the top 10. 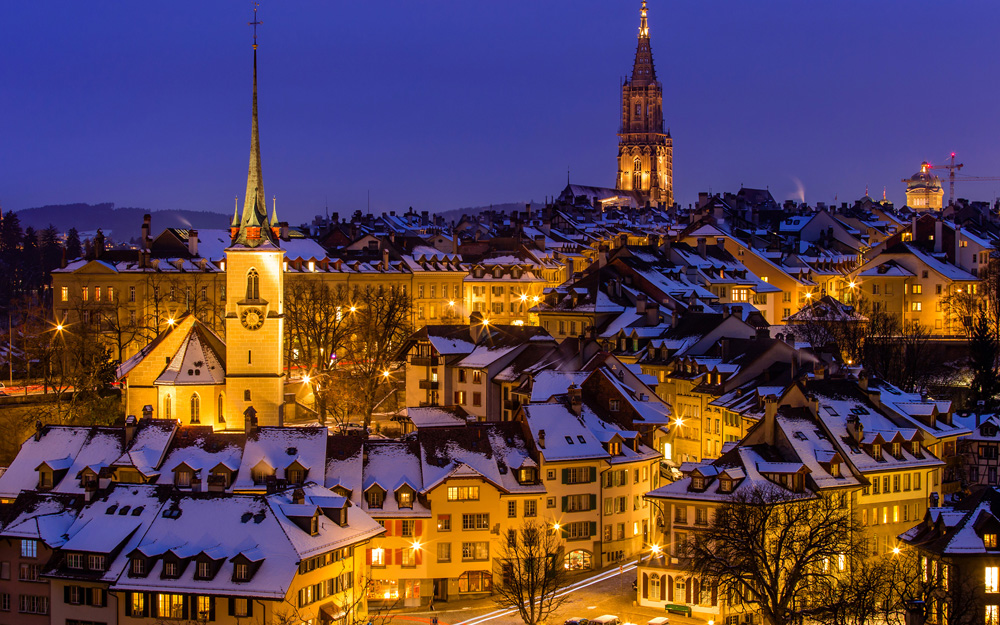 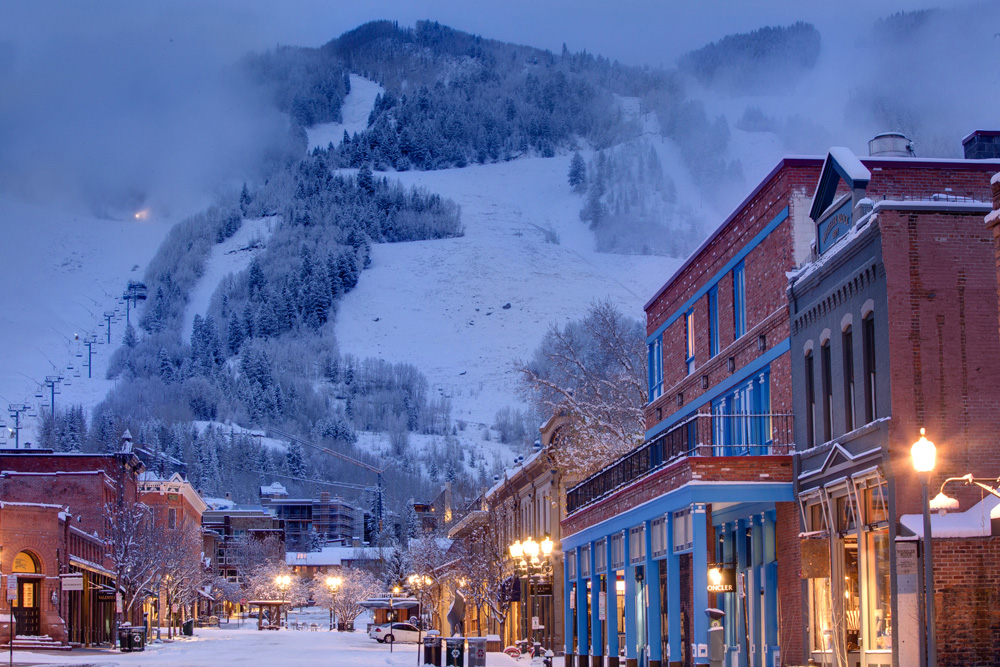 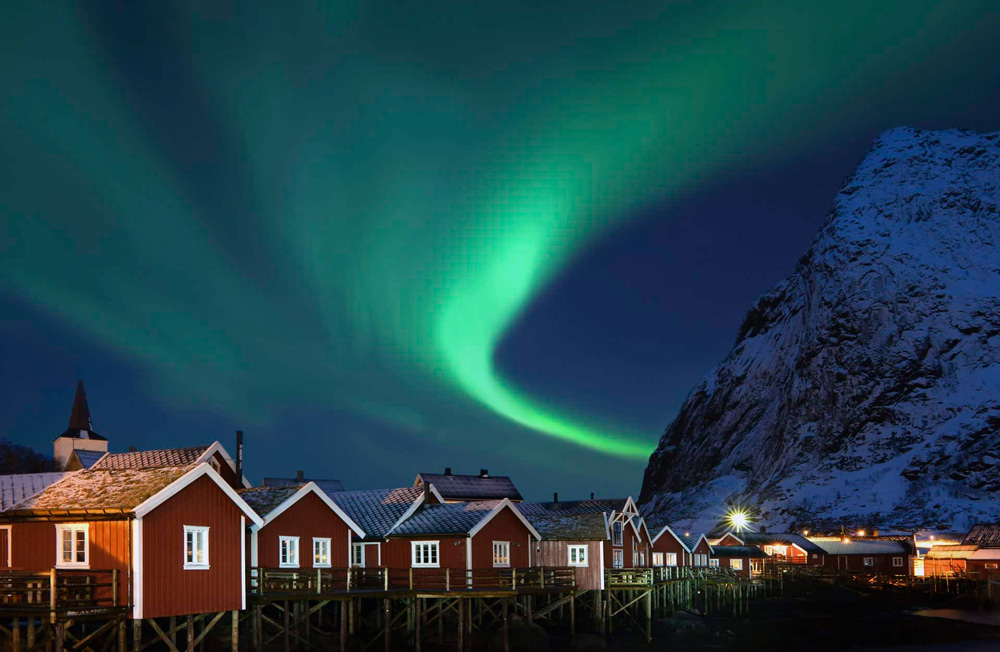 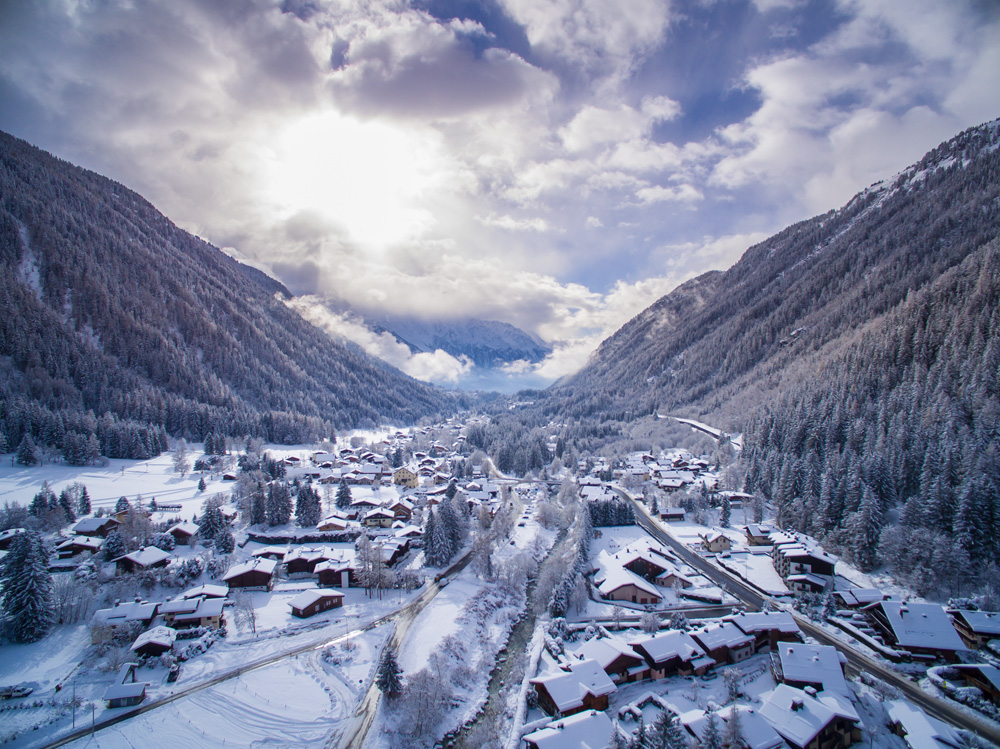 5. Yosemite National Park, California, US
#YosemiteNationalPark has been used 596,214 times. 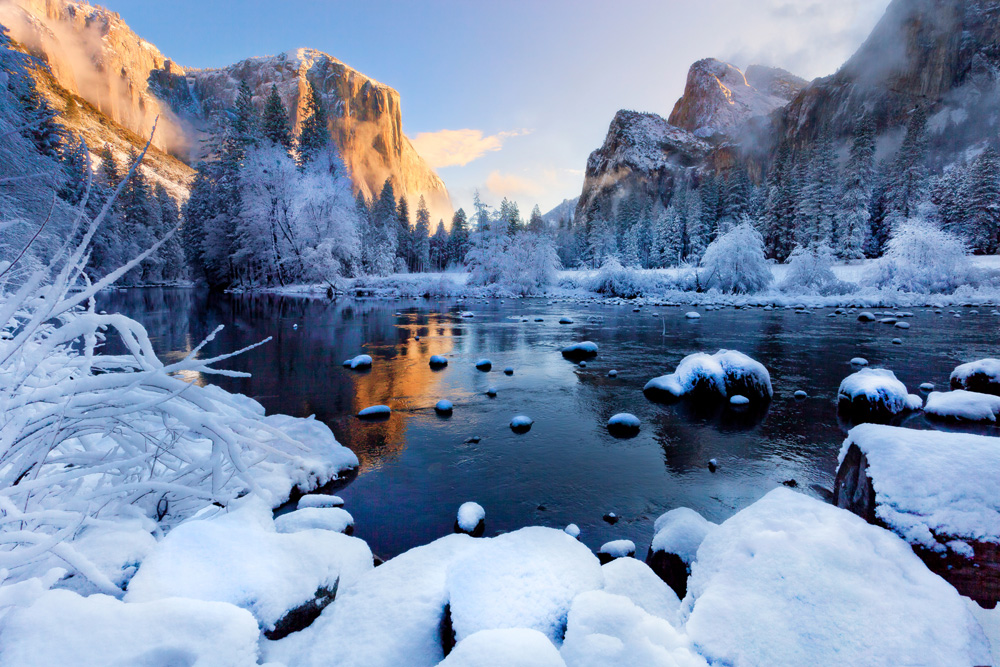 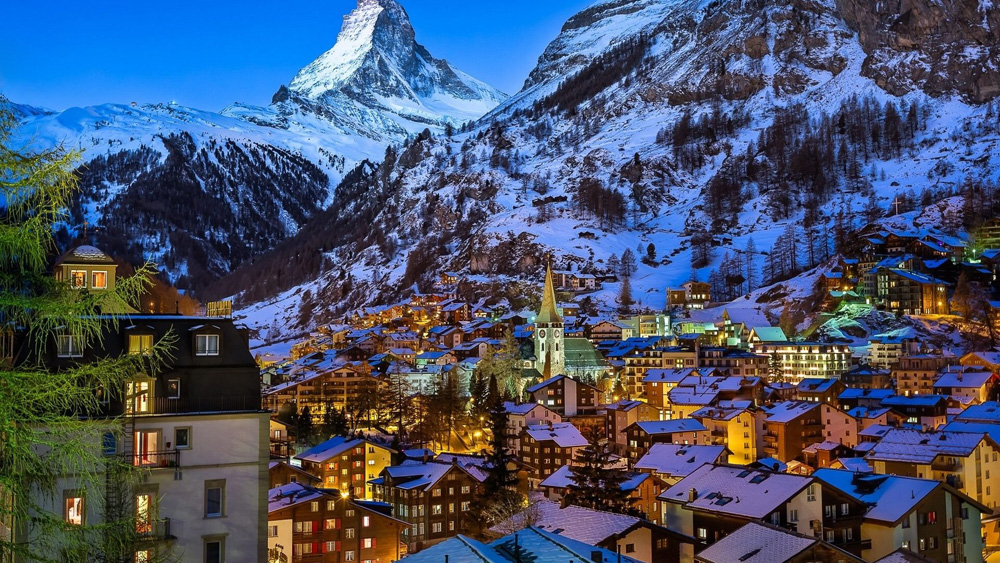 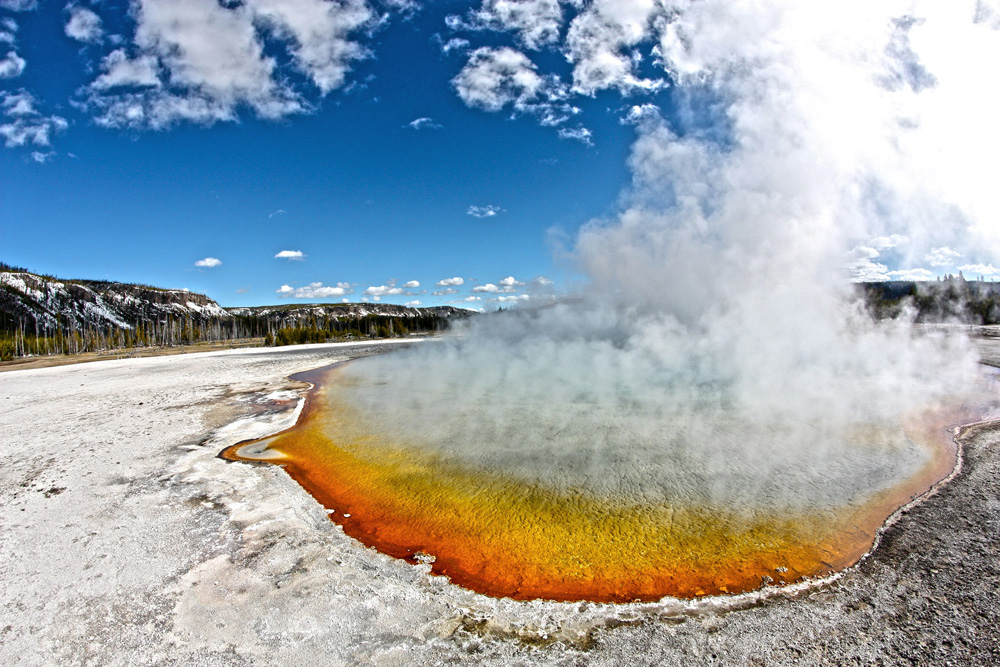 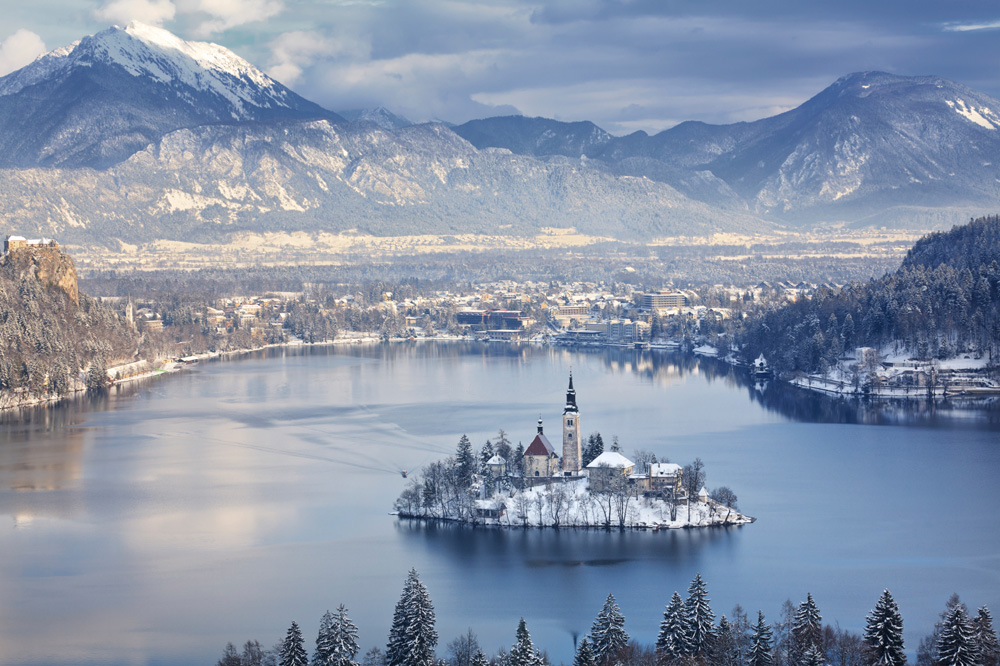 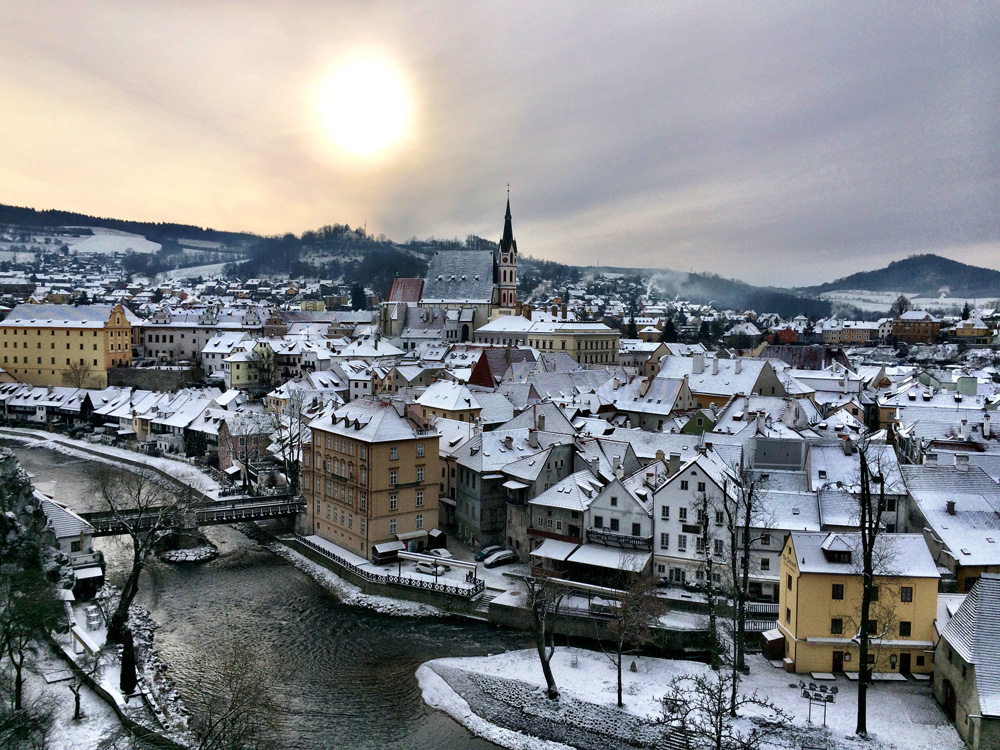 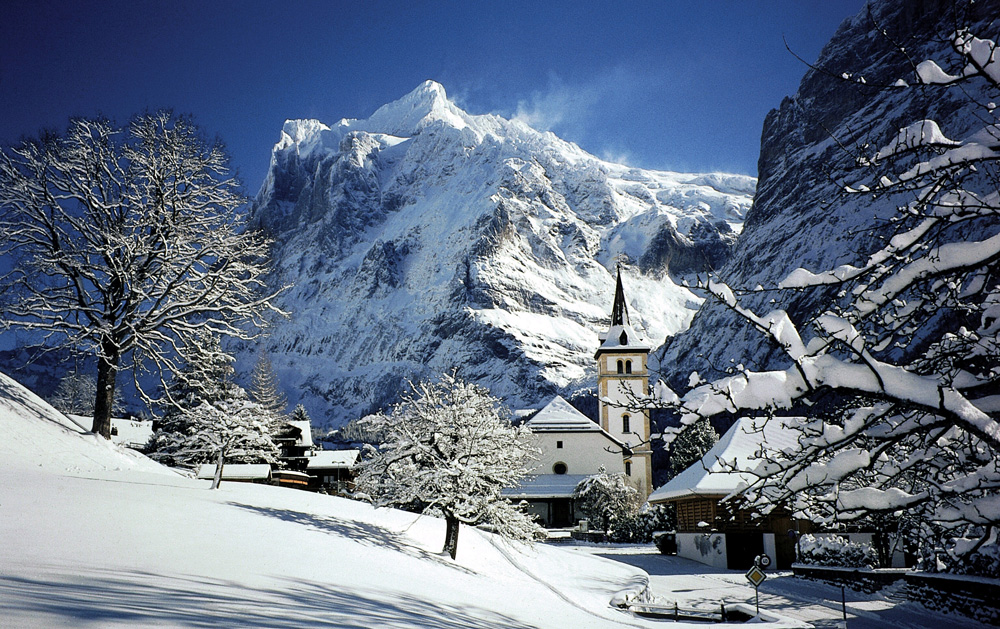 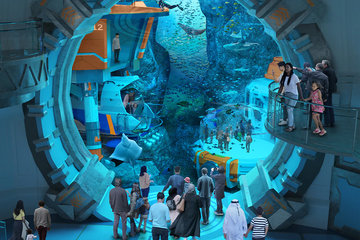 Abu Dhabi Is Set To Open A Spectacular SeaWorld Next Year 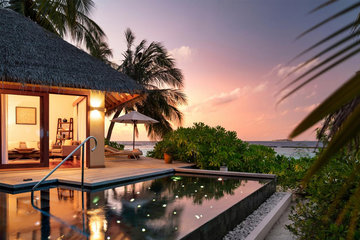 Love is in the air at Baros Maldives: the epitome of Romance 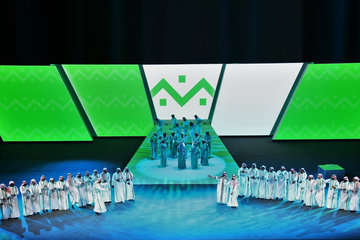 3 Things You Can Do Tomorrow For Saudi National Day 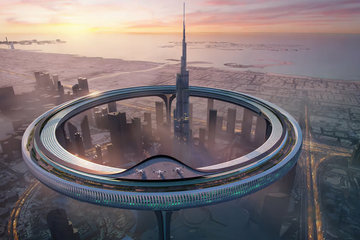 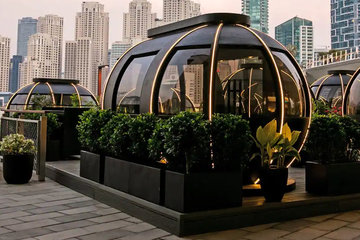 Check Out 6 Of The Top Most Distinctive Eating Experiences