Canada’s First Hijabi Newscaster on the Importance of Representation 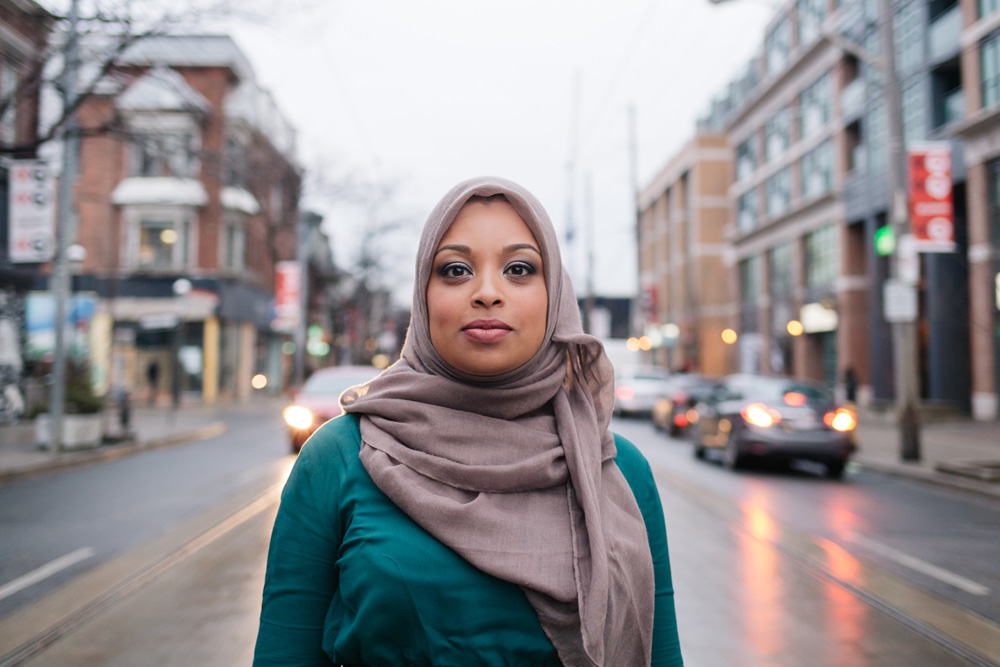 Meet Ginella Massa, a Canadian journalist, reporter, producer, and newscaster who became the country’s first hijab-wearing television news reporter in 2015. Massa isn’t the first Muslim woman to sit behind a news desk, but “she knows the visibility of her hijab makes a difference.”

In a multicultural country such as Canada, Massa understands that she not only has a role to play as a new reporter but she also is an icon for girls and women around the world who have chosen to wear the hijab and who may face difficulties pursuing their dreams because of this choice. 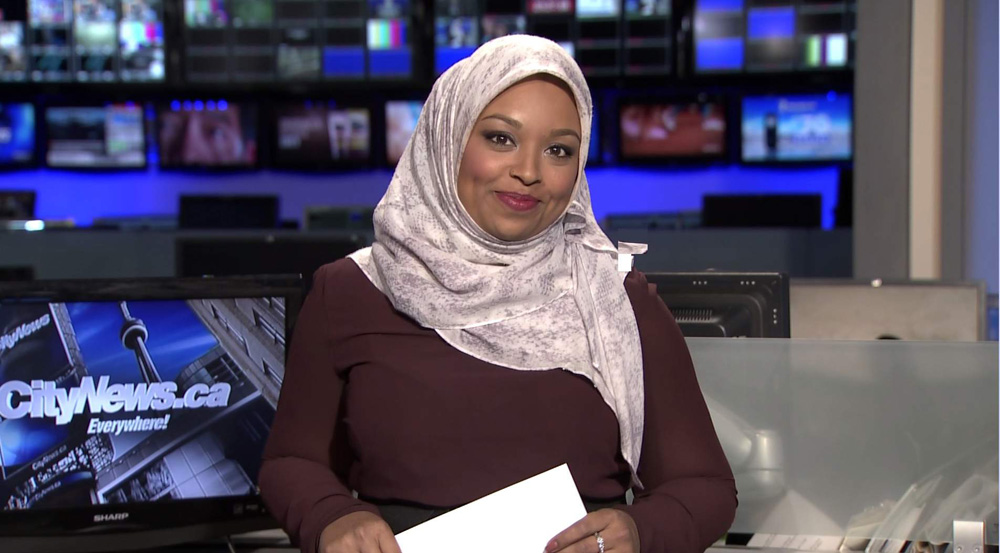 Speaking to Forbes magazine, she touched on the significance of her position, as well as the importance of representation and breaking barriers. “When I have young girls coming up to me saying how excited they are seeing someone like me in a mainstream medium, and that it makes them feel like it's something they too can aspire to be, that's what keeps me encouraged and inspired to keep doing the work I'm doing,” she explained.

Although Massa grew up in a time where no hijab-wearing broadcasters existed, a reality that made it difficult for her to imagine a successful path unhindered by being a hijabi woman, her mother was key in encouraging her to “believe that she could make a new path where one didn’t exist before.” 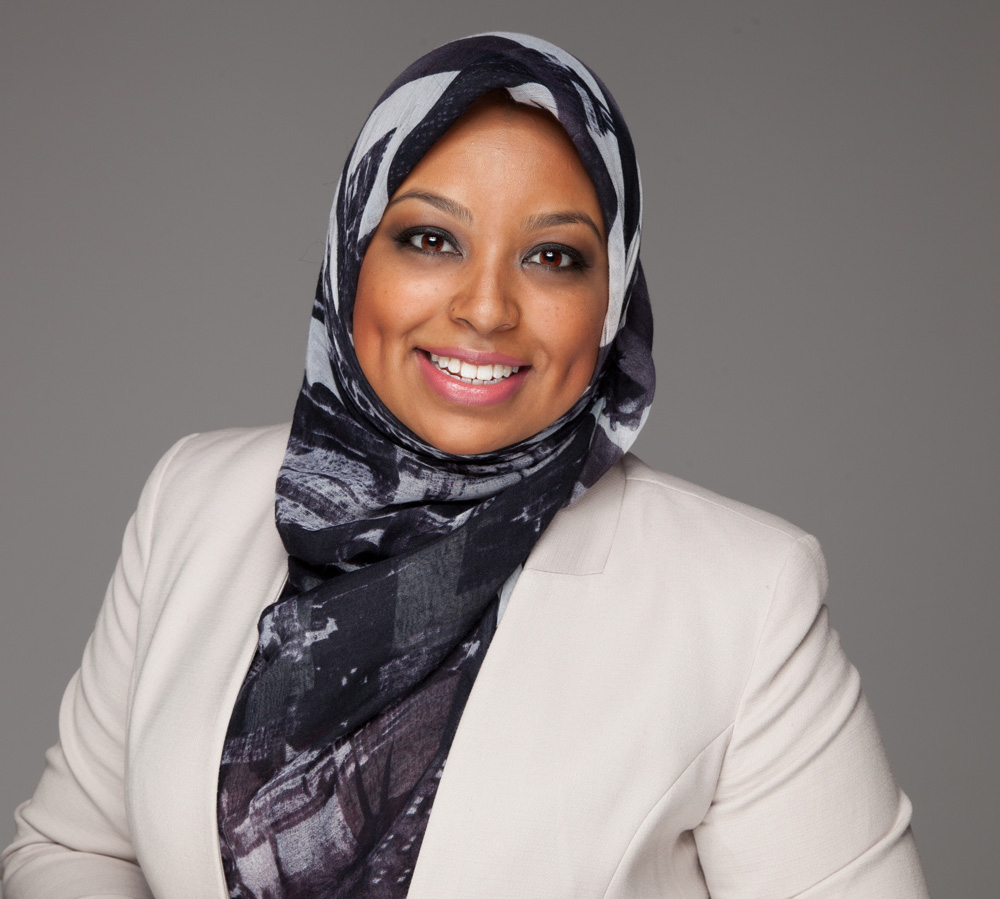 “My mother was the one who suggested that I might want to pursue a career in broadcasting, given my loquaciousness, my inquisitive nature, and my ability to easily connect with all different kinds of people. When I questioned whether I could be given a chance on broadcast TV, she would tell me, 'just because it hasn't been done before doesn't mean you can't be the first,'” Massa explained.

Massa recognizes that her presence has also allowed people around her to interact with a Muslim on a daily basis, something that might have never happened had she not pushed herself to pursue her dreams. She believes it has “opened their eyes and made them realize that Muslims have a vested interest in our society, that we’re intelligent and talented, and we care about the same issues as many Canadians.”