The Third Annual Sayidaty Awards for Excellence and Innovation 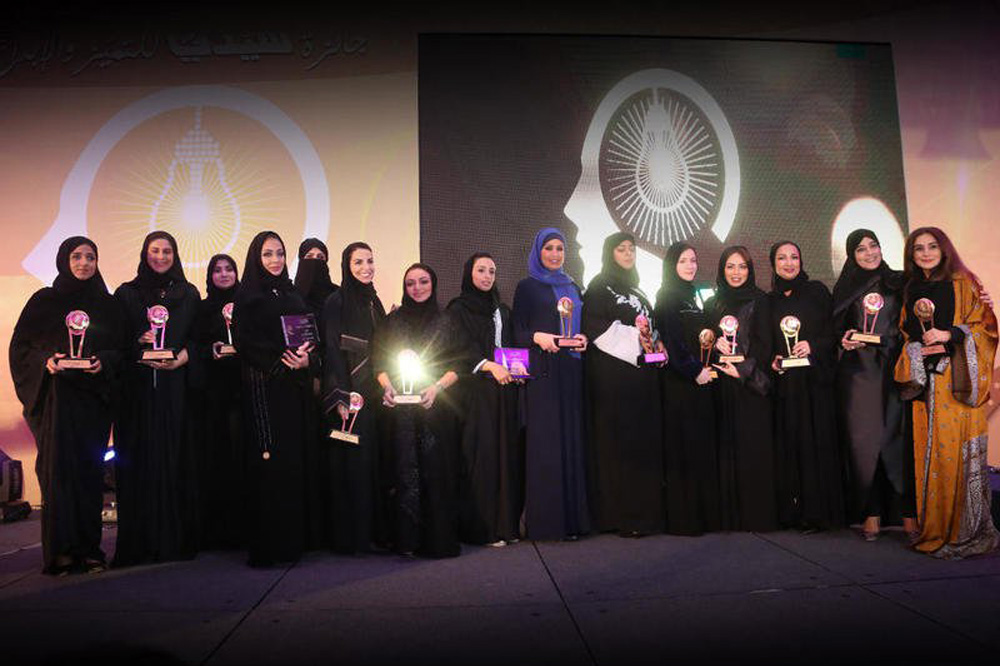 After two successive and successful ceremonies, the third edition of Sayidaty Award for Excellence and Innovation opened on December 17, 2017 at the Jeddah Hilton's Palace Hall, in the presence of dignitaries, prominent figures, and women rights activists, as well as local, regional, and international media representatives. 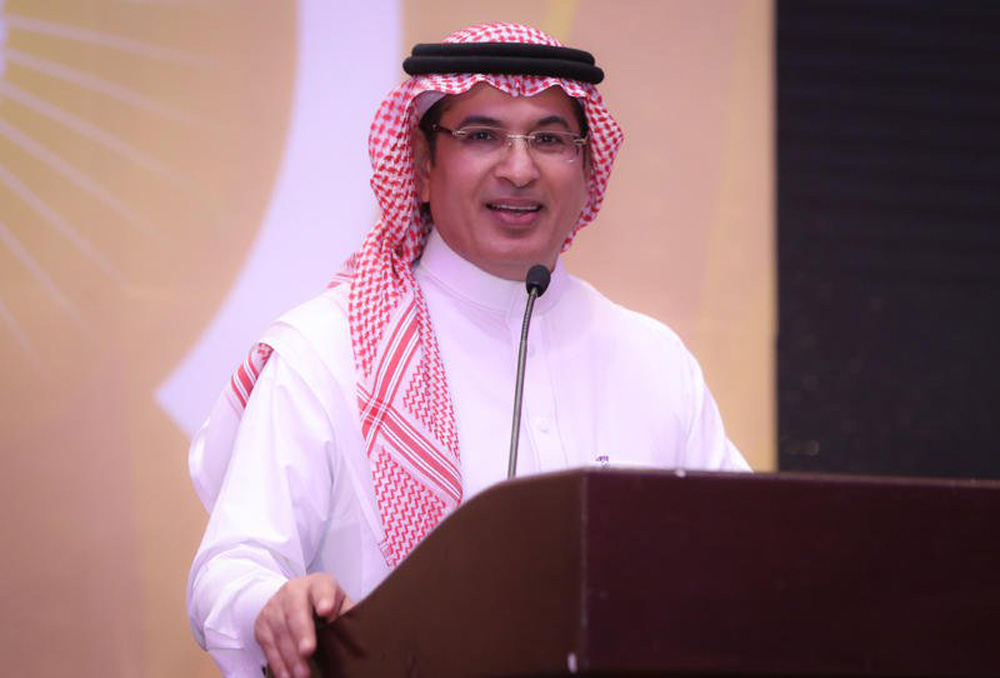 The evening was dedicated honoring the most innovative, inspiring, and exceptional Saudi women from various key sectors, celebrating their individual successes and highlighting their role in the trajectory and future of society. 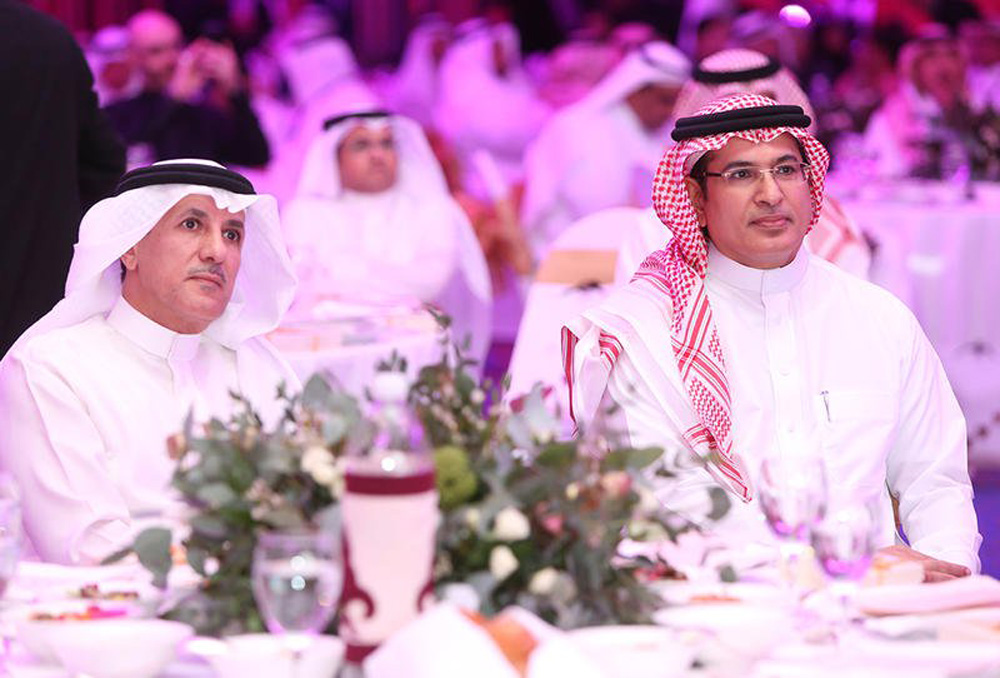 Mohammed Fahad Al-Harthi, the editor-in-chief of Abouther.com, Sayidaty magazine, Al Jamila and Arrajol magazine, welcomed the evening’s guests in his opening speech. He then went on to discuss the significant leaps being made by Saudi women today, supported by the recent wave of reforms in the Kingdom that are transforming the lives of women in every sphere – social, economic, and political changes that are bringing with them more hope for a brighter future. 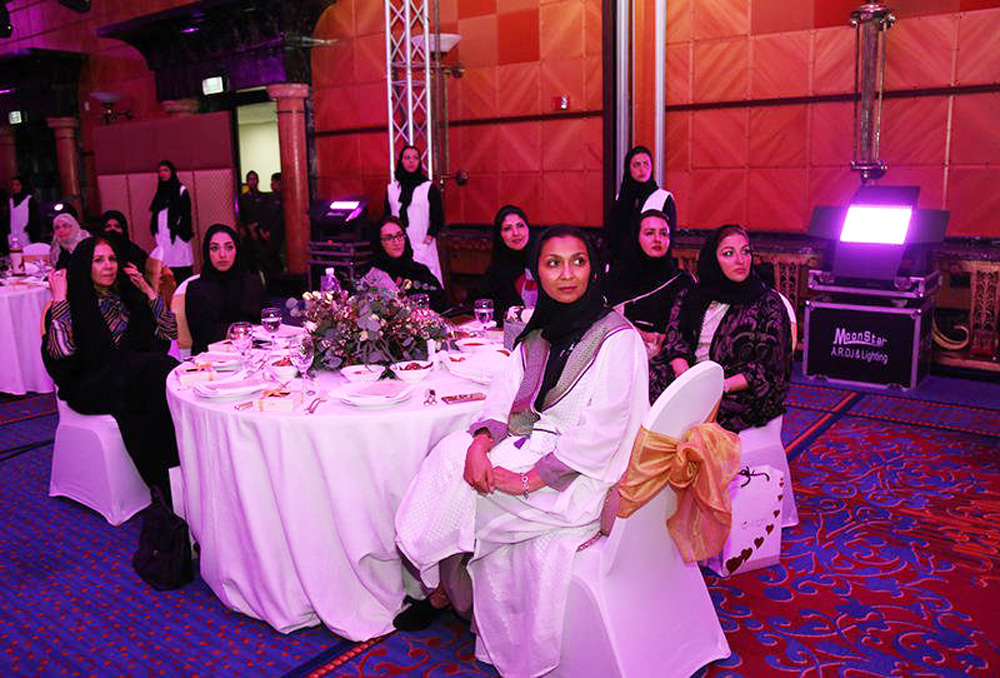 “Societies that breathe with two lungs are far better off than those breathing with only one,” said Al- Harthi, emphasizing the importance of women as partners in the building and advancement of the country. He also asserted that a core mission of Sayidaty magazine and its sister publications is to provide Saudi women with much-needed encouragement, support, and recognition by first and foremost honoring their outstanding contributions and achievements. 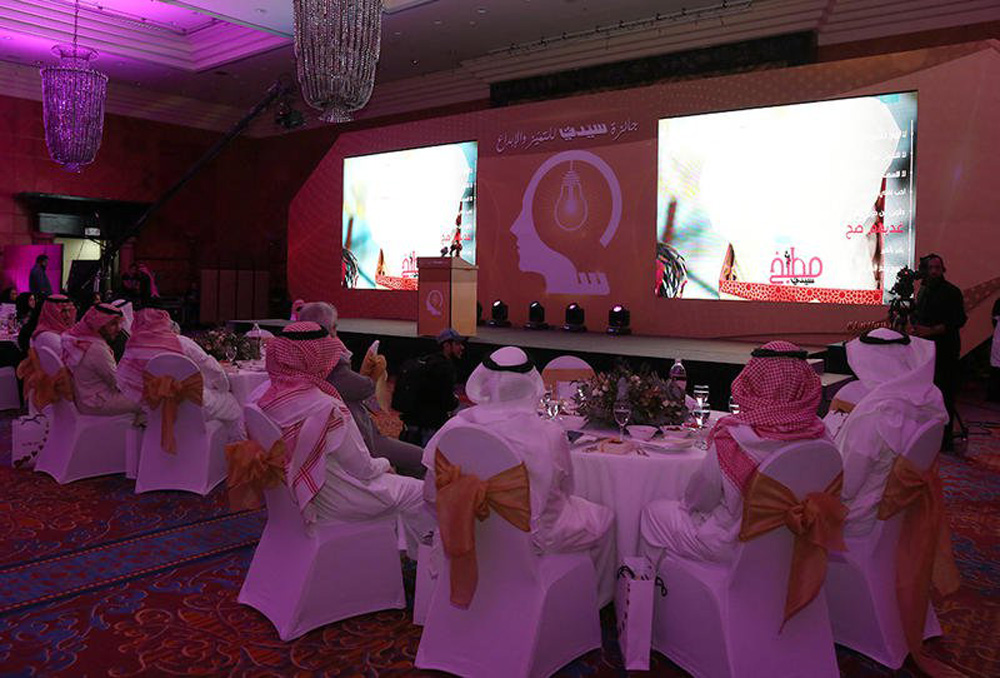 Twelve honorees from eight different domains were awarded at the ceremony, trailblazers at the forefront of change who have achieved success against all odds: Princess Reema Bint Bandar Bin Sultan in the sports category; Noha Al Yousef and Dr. Majda Abu Ras in the management category; Solafa Batterjee and Dr. Malak Al-Nouri for education; Hend Al Fahhad for arts and culture; Dr. Malak Al- Thaqafi and Dr. Khawla Al-Kuraya for science and medicine; Lulwa Al-Abdullah for efforts empowering people with disabilities; Rania Nashar and Reem Asaad in the sports category; and Amal Al Moallimi for humanitarian and social work. 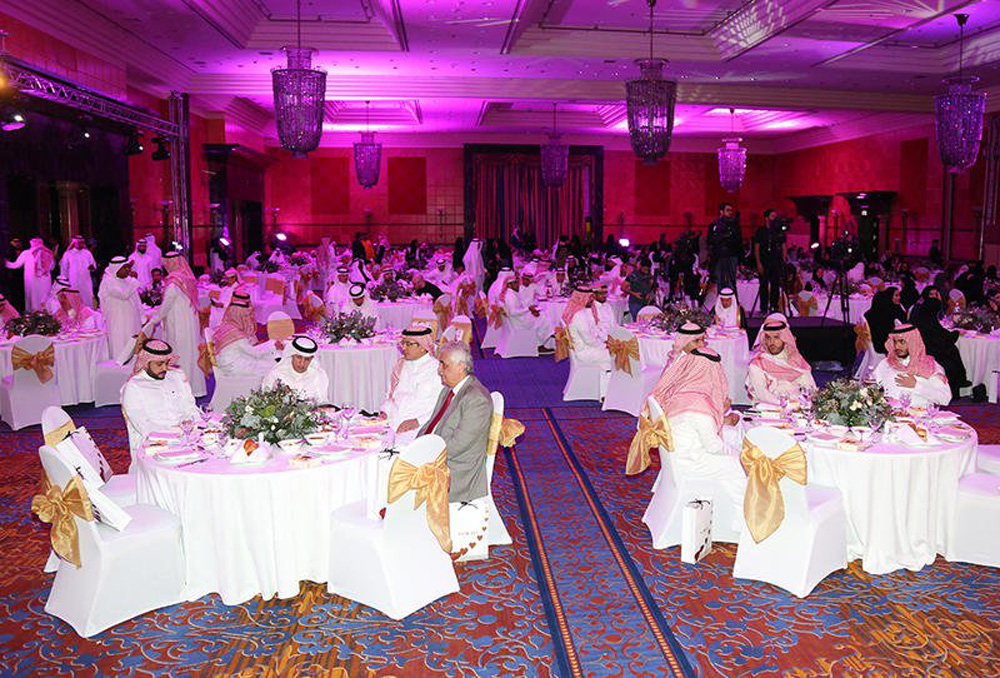 This year's award ceremony featured a new category titled “Women Support,” which honored the institutions and male figures who have made noteworthy contributions to the empowerment of Saudi women, including MiSK Foundation, Mohamed Abdul Latif Jameel, businessman and founder of the initiative Bab Rizq Jameel, and Khalid Alkhudair, author and founder and CEO of Glowork. 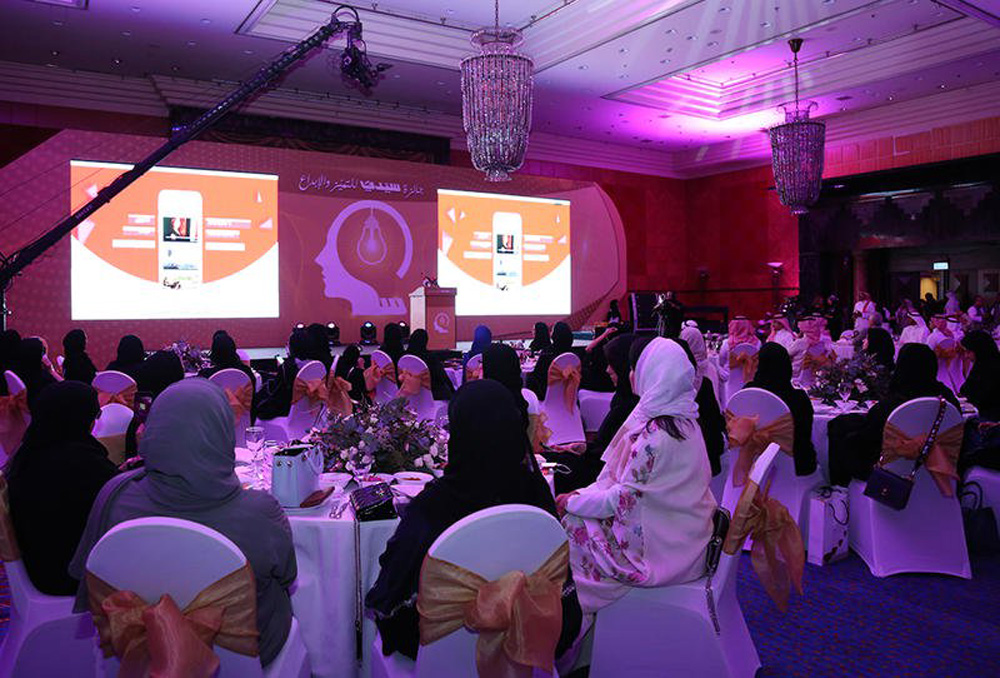 In addition, three women – Maram Kokandi, Abeer Bint Hassan Al Obaidi, and Shatha Abu Ouf – were presented with the “Women of Outstanding Achievement” award by Al-Harthi on behalf of Abouther.com. Due to their major accomplishments in 2017, these three honorees were selected by the portal to be part of its “100 Saudi Women Who Are Creating Change” list. 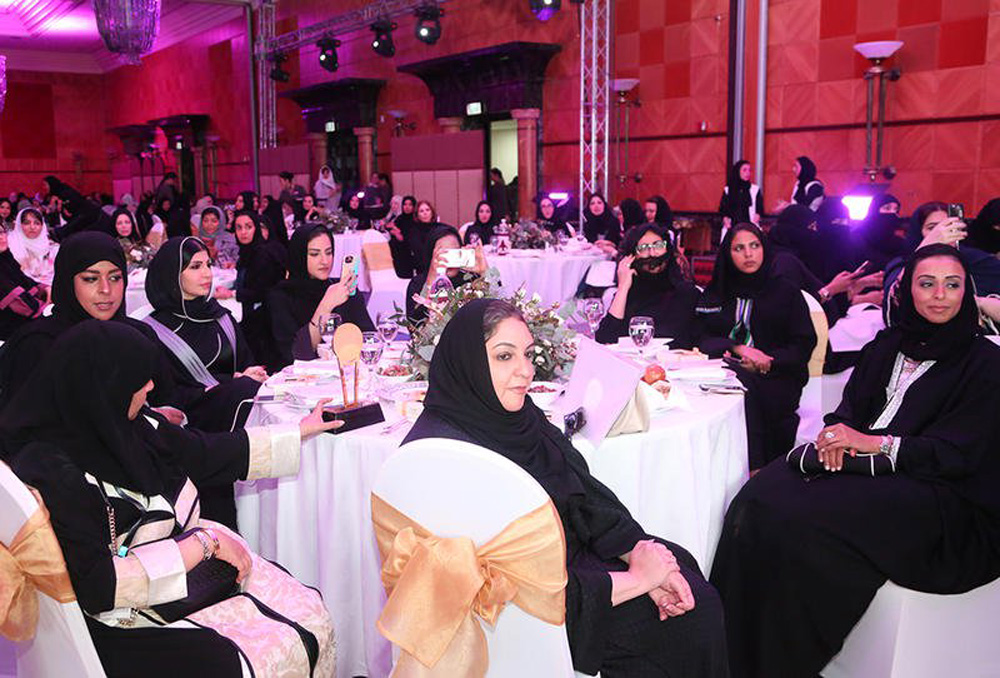 The 2015 and 2016 Sayidaty Award for Excellence and Innovation ceremonies were held in Riyadh and Dubai respectively, celebrating the roles of Saudi and Emirati women in building bridges between different generations, and highlighting the achievements of every outstanding, leading woman in her field who has served her generation and the future of her country. Both editions garnered significant regional attention. 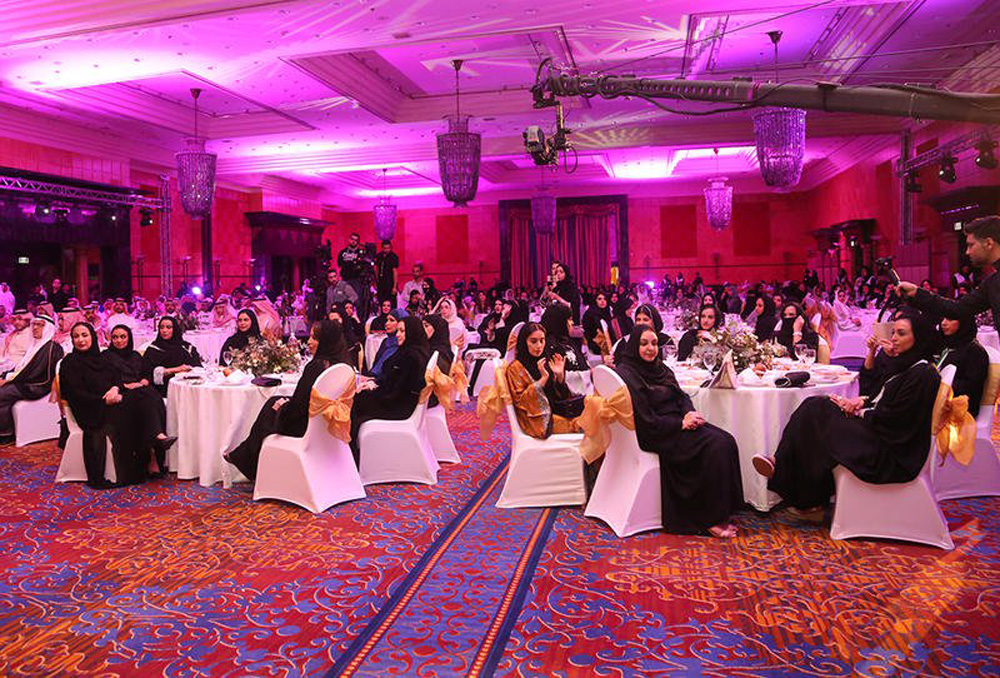 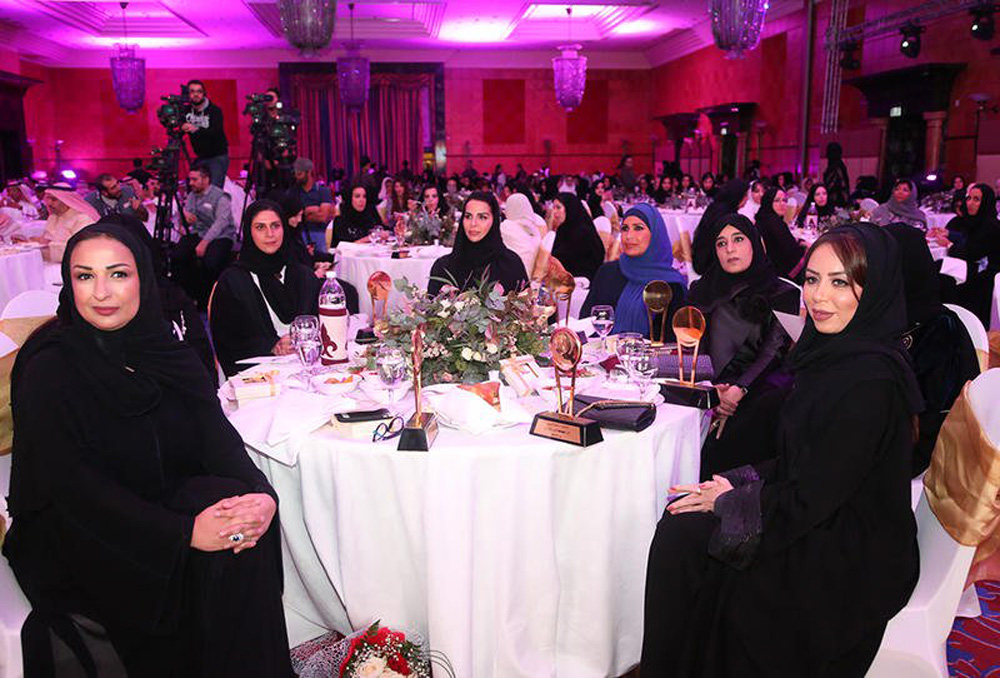 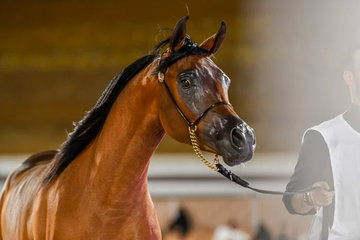