More Firsts in a Triumphant Year for Saudi Women 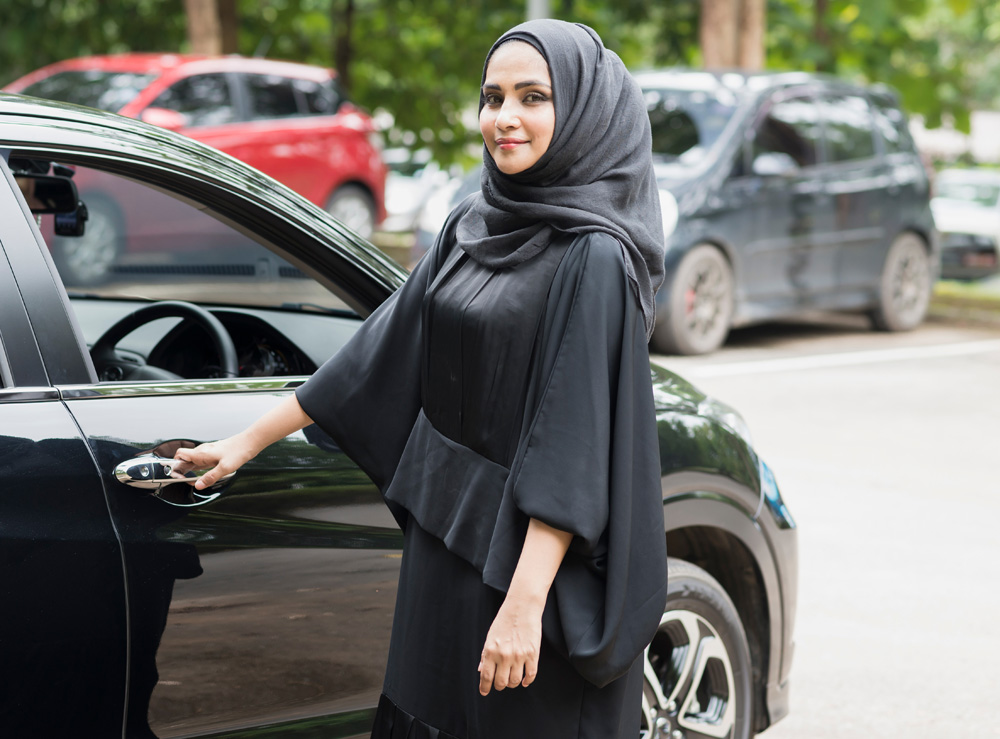 As the year reaches its end, women in Saudi Arabia continue to experience greater social and economic freedoms – as well as improved rights – set in motion by a wave of reforms being spearheaded by Crown Prince Mohammed Bin Salman.

This week, it has been announced that Saudi women may soon be able to join the Kingdom’s traffic police force. Saudi Arabia’s Director General of Traffic, Mohammed Al Bassami, stated in an interview in Al Madina newspaper that a recommendation on the matter has already been sent to higher authorities and is now awaiting final approval before the official implementation of the decision.

In addition, following this year’s decree to rescind the ban on female motorists, women in Saudi Arabia can soon drive not just cars, but trucks and bikes, too, as announced earlier this week.

According to Al Arabiya, the Saudi General Department of Traffic (GDT) announced “that women will be allowed to drive trucks once the required conditions and guidelines have been met; now in force for males only. Saudi women will also be allowed to drive motorcycles as per the royal decree announced in September, which comes into effect in June 2018.”

These latest announcements come during a year where Saudi Arabia has made a number of transformative changes – from lifting a ban on female drivers, to allowing women to attend sporting events in stadiums, to rescinding a 35-year ban on public cinemas – all in line with Vision 2030, its national strategy to diversify and open up its economy.

The Kingdom also opened municipal elections to female candidates this year, has made women's verbal consent to marriage mandatory, and is currently working on reforming laws that govern child marriage, divorce, and alimony.

In addition, the issue of male guardianship is also being discussed. In a recent article by Emirates Woman, it is reported that Dr. Eqbal Darandari, who sits on Saudi’s consultative Shoura Council, has called for an end to law, which requires every woman to have a male guardian (a father, brother, husband, or even a son) who has the authority to make a range of critical decisions on her behalf.