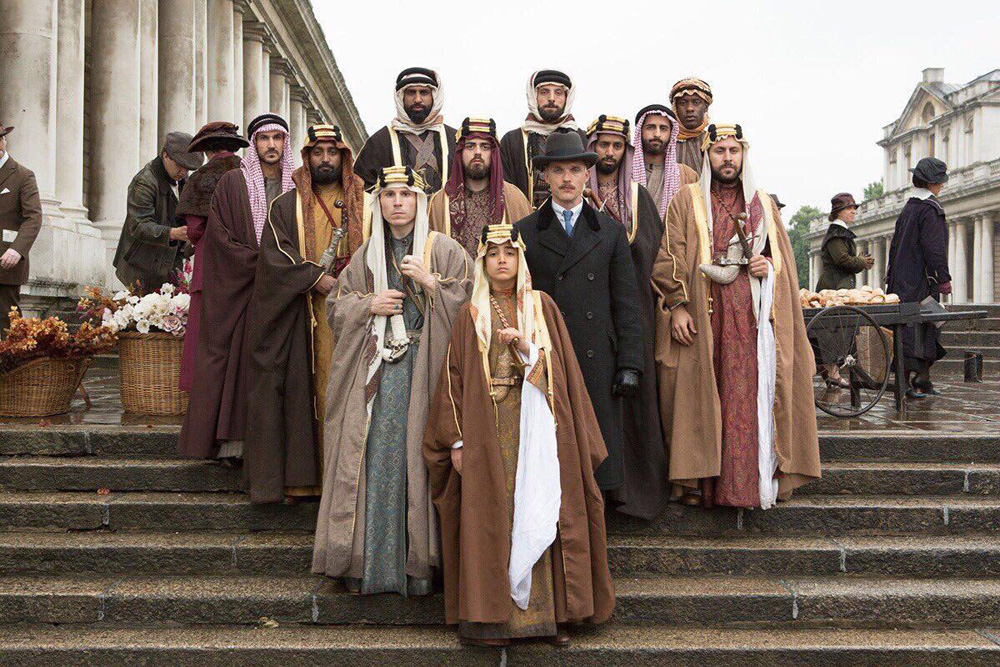 It has been announced that “Born a King” will be the first film to be shown publically in Saudi Arabia following the recent rescinding of a 35-year cinema ban on commercial cinemas in the Kingdom.

The film, set to air in March 2018, is based on the true story of when King Faisal Bin Abdulaziz Al Saud was sent at the age of 14 to England on a diplomatic mission to secure the formation of his country, negotiating with top British leaders such as Lord Curzon and Winston Churchill. 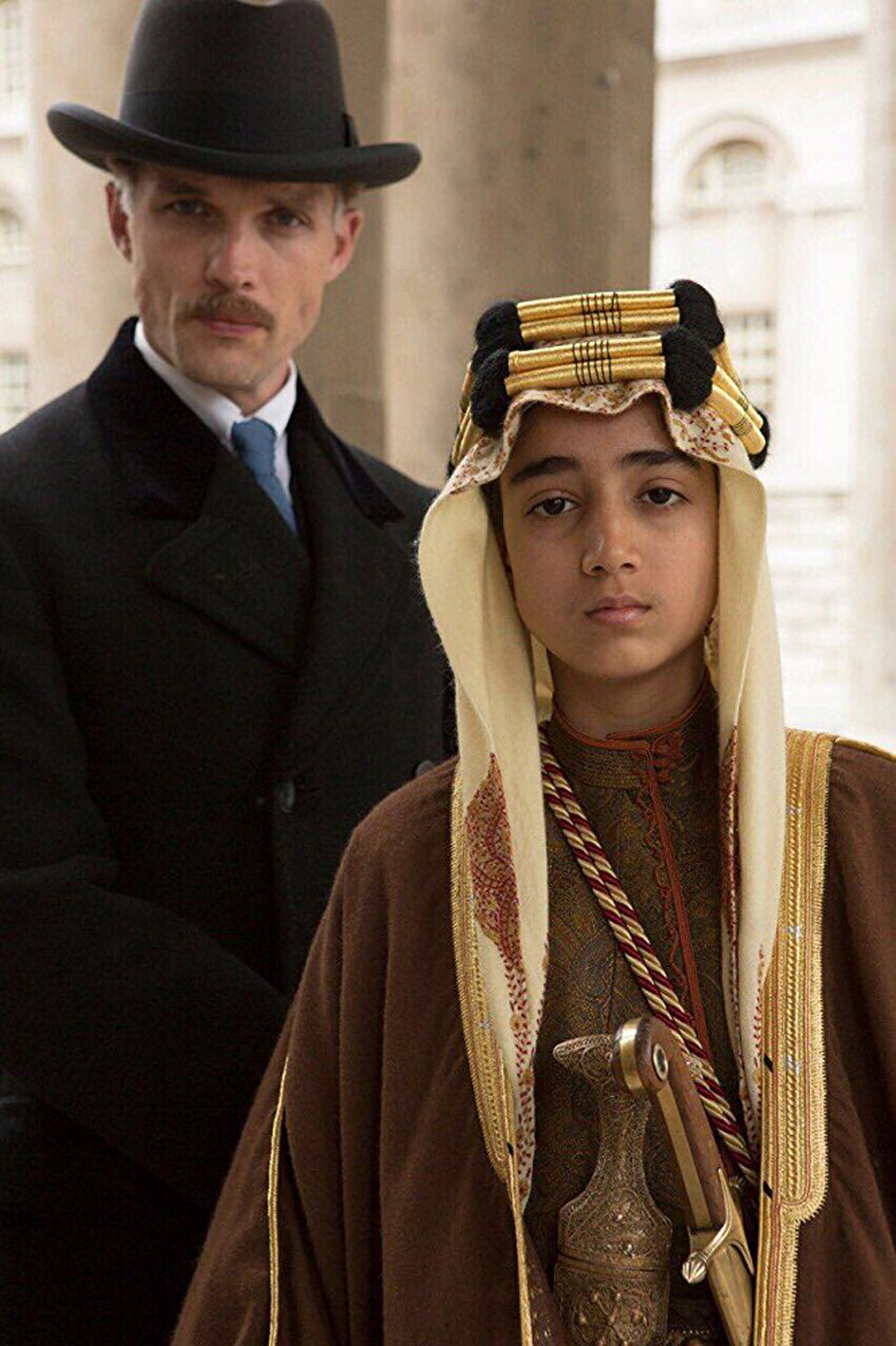 According to Al Arabiya, Saudi actor and Ministry of Information advisor, Abdulelah al-Sinani shared a scene from the movie, showing “King Faisal in his teenage years. The scene is placed in 1919 in London, where he is shown leading a diplomatic envoy to discuss critical issues as well as external and internal conflicts that were happening at the time.”

“Born a King” will premiere exclusively in Saudi Arabia and will then be released in cinemas across the globe. This historical film was written by Henry Fitzherbert and is being directed by Agusti Villaronga, a Spanish film director, screenwriter, and actor. It will be shot in English, in both London and Saudi Arabia.

According to Cineuropa, the film “is being staged on the Spanish side by prolific, Oscar-winning veteran producer Andrés Vicente Gómez,” a renowned producer with more than 100 films and TV series under his belt, as well as an Oscar for Best Foreign-language Film in 1992 for “Belle Epoque.” Gomez is credited with presenting the idea to make “Born a King,” after being inspired by King AbdulAziz’s life during a visit to Saudi Arabia. 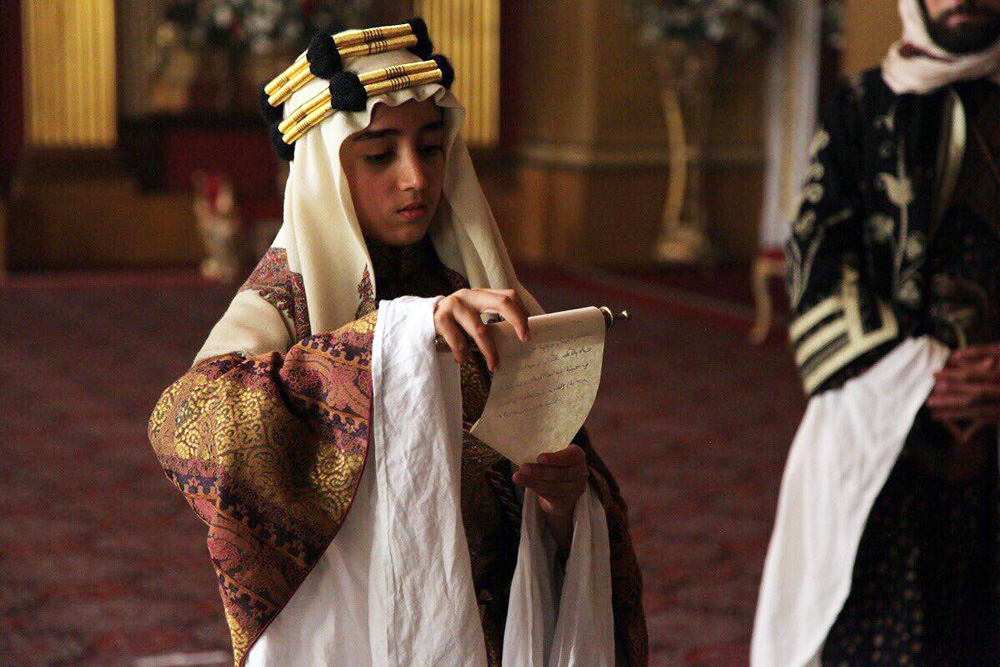 “It’s an immense film, something like four times as big as those I’ve made so far, as it even includes battle scenes,” said director Villaronga in an interview earlier this year in Cineuropa. “I’m very excited about it! It’s a real adventure: I said no to the producer twice because I was apprehensive about Saudi Arabia, but now I love going there.”