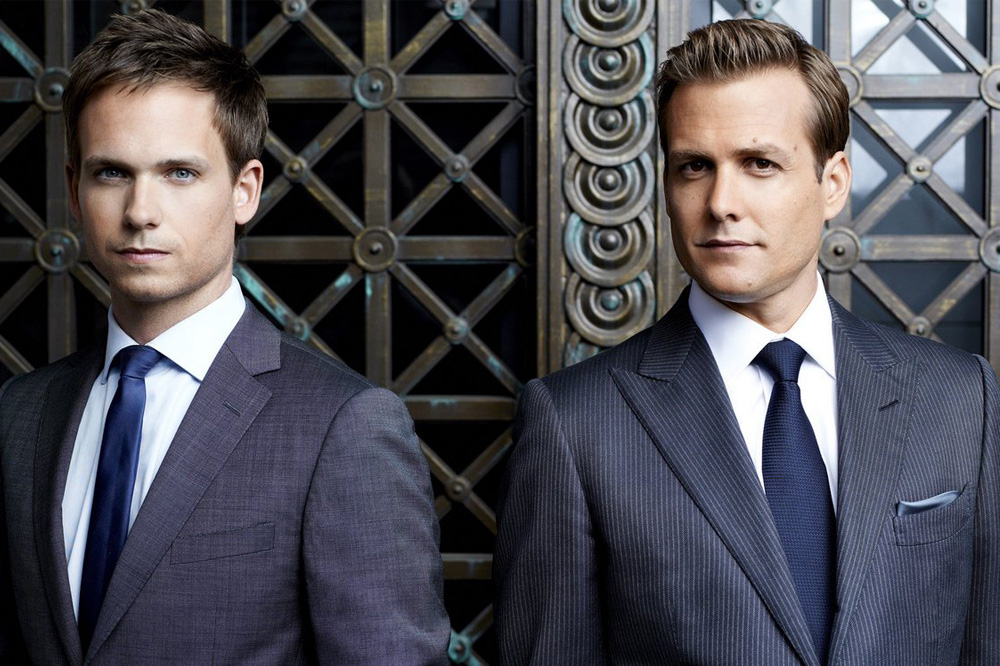 If you’re a fan of USA Networks hit show “Suits” – or if you’ve at least been watching the news and heard of the show’s main actress Meghan Markle’s engagement to Britain’s Prince Harry – then you’ll probably be excited to know that the successful legal drama series is getting its very own Arabic version.

Egypt’s TVision Media Production, the company that makes an Arabic version of “Saturday Night Live,” has acquired the rights from NBCUniversal International and is now set to produce a localized adaptation of “Suits.” 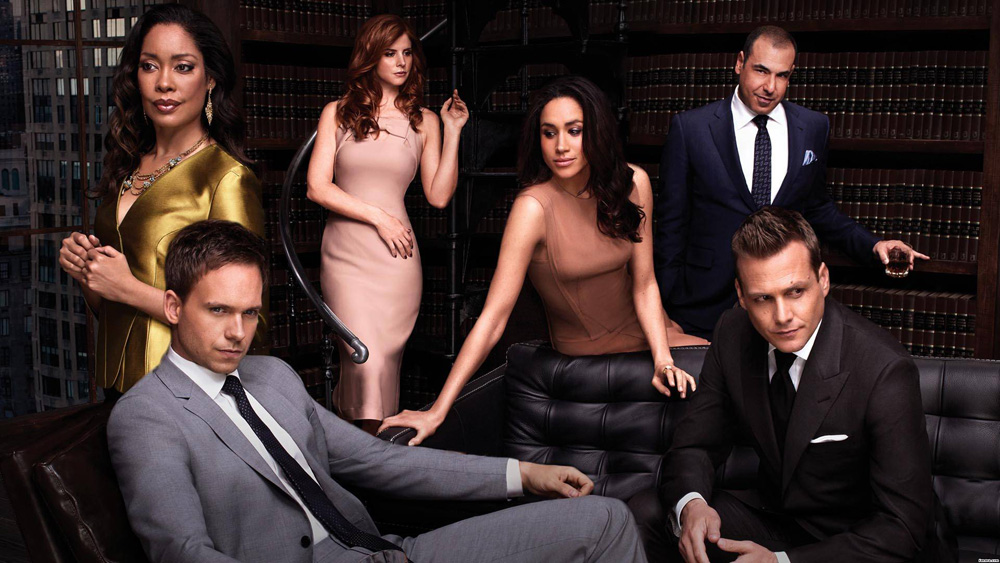 The show, which premiered in 2011, is the story about a talented college dropout who find himself working as an associate attorney a New York law firm despite never actually having attending law school. The Arabic version of “Suits” will take place in Cairo and will have with Mohamed Hefzy, the man behind dramas such as “Tito” and “Warda,” as lead writer.

TVision Media CEO Tarek Ganainy told Variety that the Arabic-version of the show will be “an adaption, not a translation,” which must “feel that it’s an Arabic show.” He also noted that most of viewers in the region will never have seen the U.S. original. 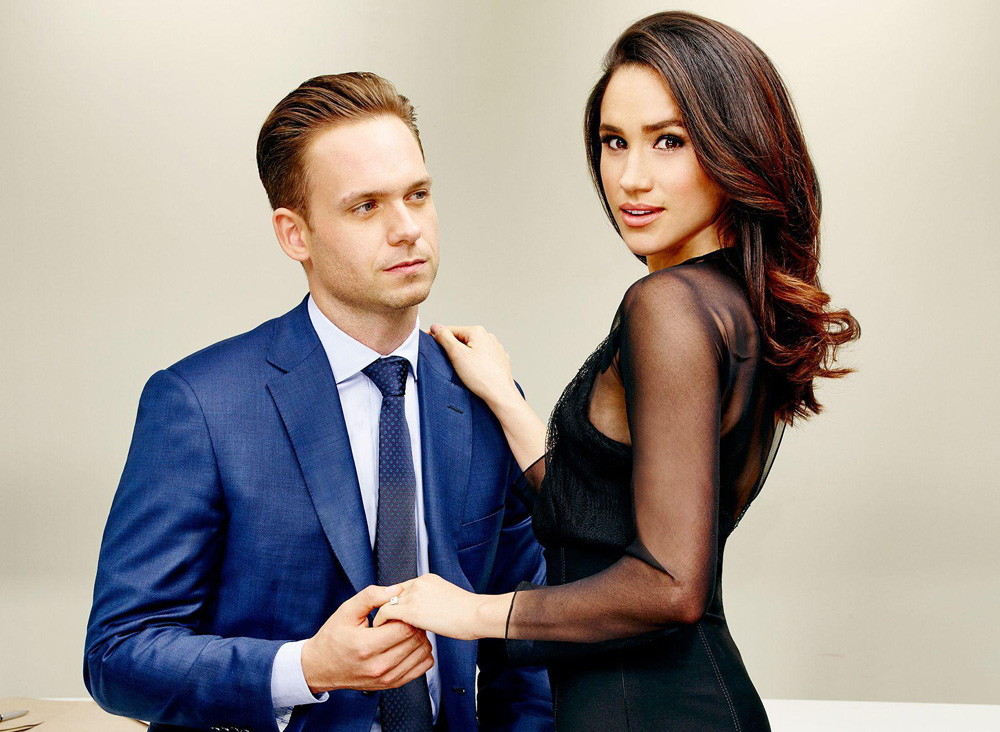 According to ArabianBusiness.com, this Middle Eastern adaptation of “Suits” is “the second foreign adaptation currently announced, with a Korean remake of the series expected to air in 2018.”

Although casting has not been finalized and the show is currently being shopped around to various broadcasters around the region, shooting is scheduled to begin in June 2018, giving the show a decent few months of “trials and errors” with the screenplays.