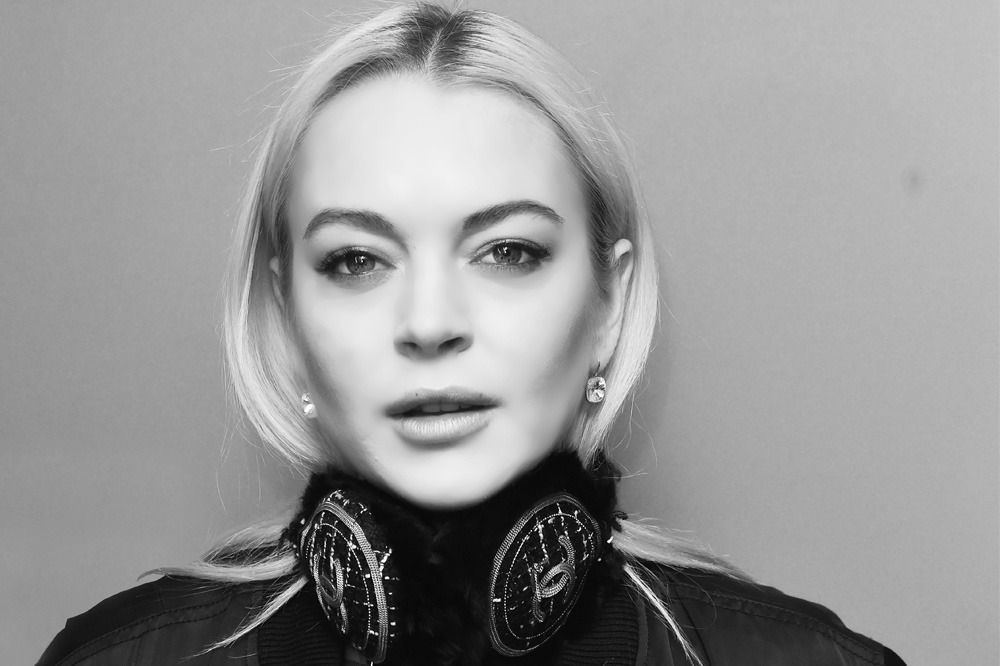 Soon after the Kingdom of Saudi Arabia announced rescinding an almost four-decade old ban on commercial cinemas, many celebrities took to social media to hail the landmark decision, amongst them actress Lindsay Lohan.

Please support this incredible #movement .. I look forward to being a part of this with the movie #FRAMETHEMOVIE https://t.co/oOQAYGFqJq

In a post shared with her over nine million Twitter followers, Lohan said she looks forward to being part of the reforms happening across the Kingdom: “Please support this incredible #movement... I look forward to being a part of this with the movie #Framethemovie.”

It remains unclear if her hashtag refers to an upcoming film she will star in but what is clear is that quite a few of her fans were excited at what was taken to be a hint by the actress of her next project. “IS THIS A NEW MOVIE ANNOUNCEMENT!?” asked a fan. Another fan wrote: “I’m ready for your comeback.”

Lohan’s tweet comes as no surprise as the actress has expressed her love for the Middle East before. The actress often uses her social media channels to celebrate the region, and it has been reported that she has recently relocated to Dubai, living part time in the Emirate.

Speaking last week to Entertainment Tonight, the 30-year-old actress said, “I love living in New York, but I do love the serenity and peace that I find living in the Middle East because there are no cameras in Dubai and I can actually focus on what I want to do in life.”

According to the National, she has also “become a self-proclaimed humanitarian campaigner for Syria and Turkey.” And she has previously stated that she was studying Arabic and she often shares posts that include words and phrases from the Quran. 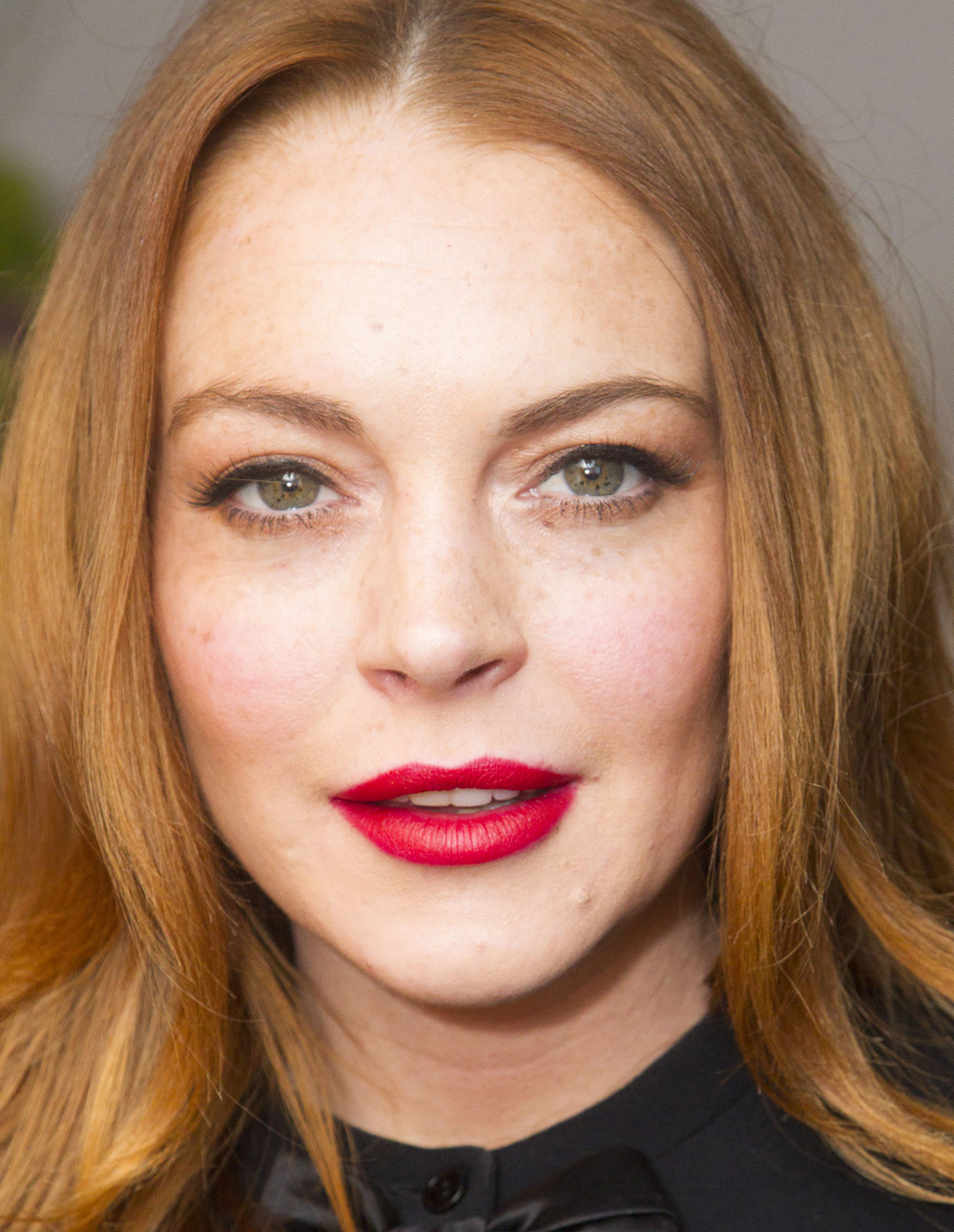 The lifting of the cinema ban, which will allow movie theatres to operate across Saudi Arabia by early 2018, is set to open up a domestic market of over 32 million people, with over 300 cinemas and over 2,000 screens anticipated to open across the Kingdom by 2030.

This milestone decision complements Vision 2030, the country’s national strategy to diversify its oil-dependent economy. This vision comprises key pillars focused on encouraging a vibrant society (that includes a rejuvenated entertainment sector), opening up the country, diversifying its economy, and transforming Saudi Arabia into a business and tourism destination.

As the Kingdom begins issuing licenses for cinemas, companies are already lining up to get in on the potentially multibillion dollar industry. According to Reuters, Saudi Arabia’s sovereign wealth fund has announced a deal with one of the world's largest exhibition companies, AMC.

The Middle East's leading cinema provider, VOX Cinemas, has also shared its interest in entering the newly opened market. UAE-based Majid Al Futtaim, VOX’s parent company, released a statement following the lift of the ban saying, “These are exciting times and will work with the Kingdom to extend the footprint of our VOX Cinemas brand to Saudi Arabia in the months ahead.”