Rare Views of the Holy Kaaba in Upcoming Film 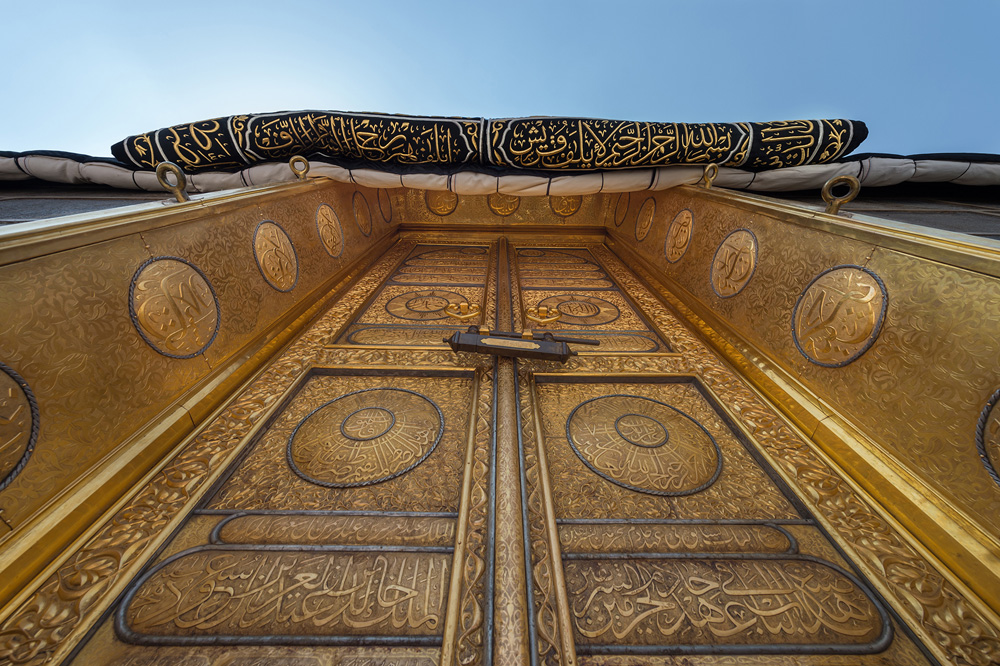 One Day in the Haram' film still

“One Day in the Haram,” a film on the extraordinary story of the Haram in Makkah, is filled with captivating footage, filmed through the perspective of workers of what is considered the holiest of Muslim sites.

According to Al Arabiya English, Abrar Hussain, the director of the film, spent more than a year extensively researching how to approach making “One Day.” The official website states that film presents for the first time in history the inner workings of the Haram over a full day period. 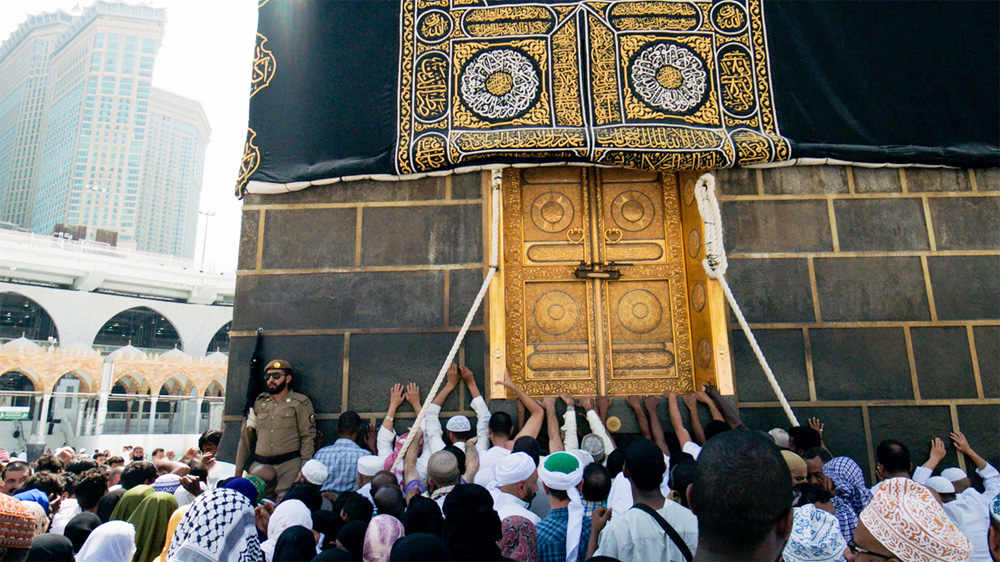 The film was made by Hussain along with Saudi executive director Abdulelah Al-Ahmary, and the crew consists of filmmakers from the UK, as well as “locals based in Saudi Arabia who paid Makkah frequent visits to produce the film over a period of 18 months.” 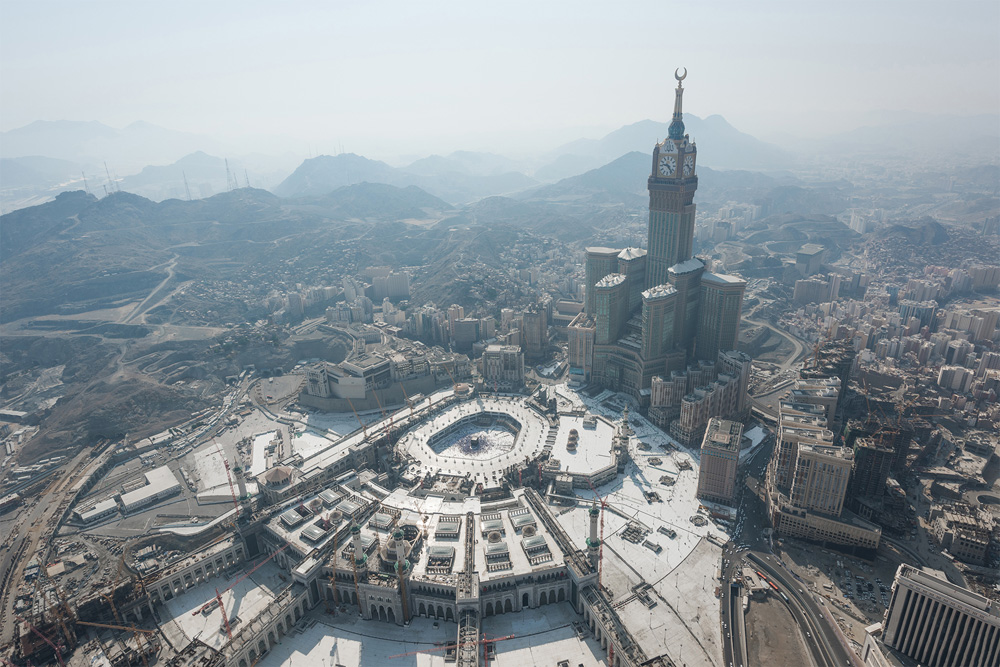 In 90 minutes, the documentary takes its viewers on a full day structured around the five daily Islamic prayers. The official trailer is filled with beautiful, slow-moving, aerial footage, as well as on-the-ground scenes and travelling shots of halls and chambers, visitors from around the world at the Grand Mosque, worshippers directly outside the doorway of the Kaaba, workers maintaining the grounds, and officials walking through the site. 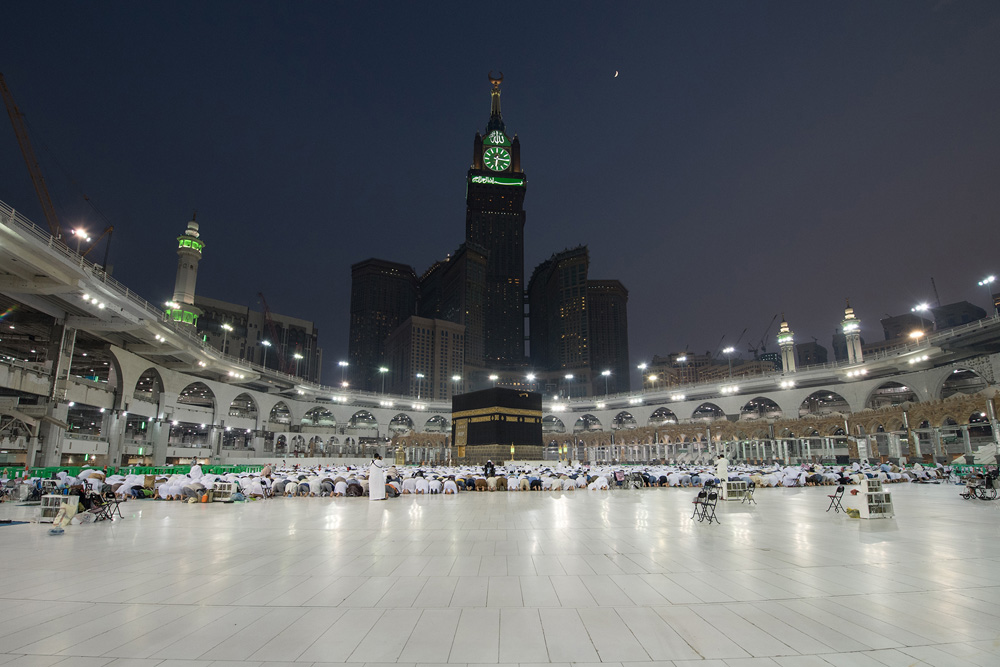 Speaking to Saudi Gazette, Hussain said, “People don’t know how the Haram is incredibly organized and has one of the world’s most advanced systems operating the site […] It’s one of the rare places in the world that operates continuously all year round.” 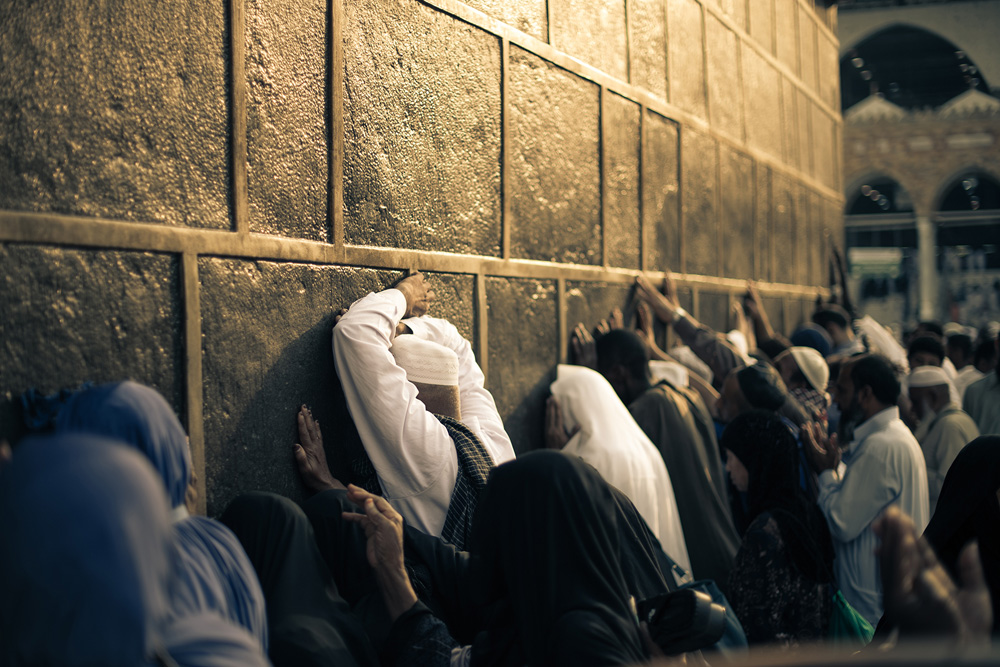 He explained that the documentary also seeks to attract an international audience as he believes there is lots of misinformation on Islam in the West. “This film not only aims to highlight the aesthetic beauty of the House of God but also show the ideals of the religion.” 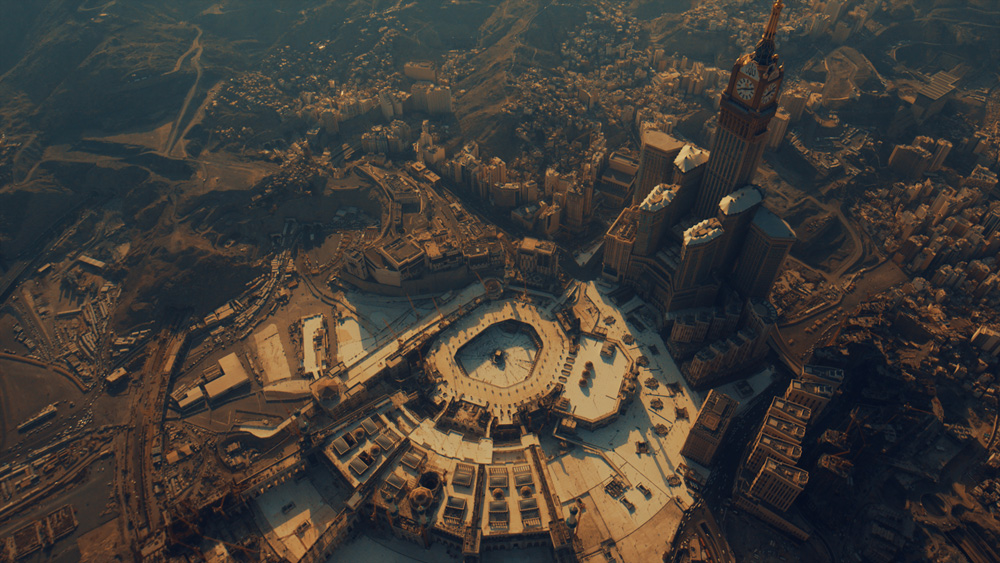 Hussain, who is a British filmmaker, writer, and producer, moved to Saudi Arabia in 2015 to make the film, which is featured at this year’s Dubai International Film Festival. The budget for the film, which is produced by Arabian Pictures, is around 250,000 British pounds (approximately SR1.27 million).