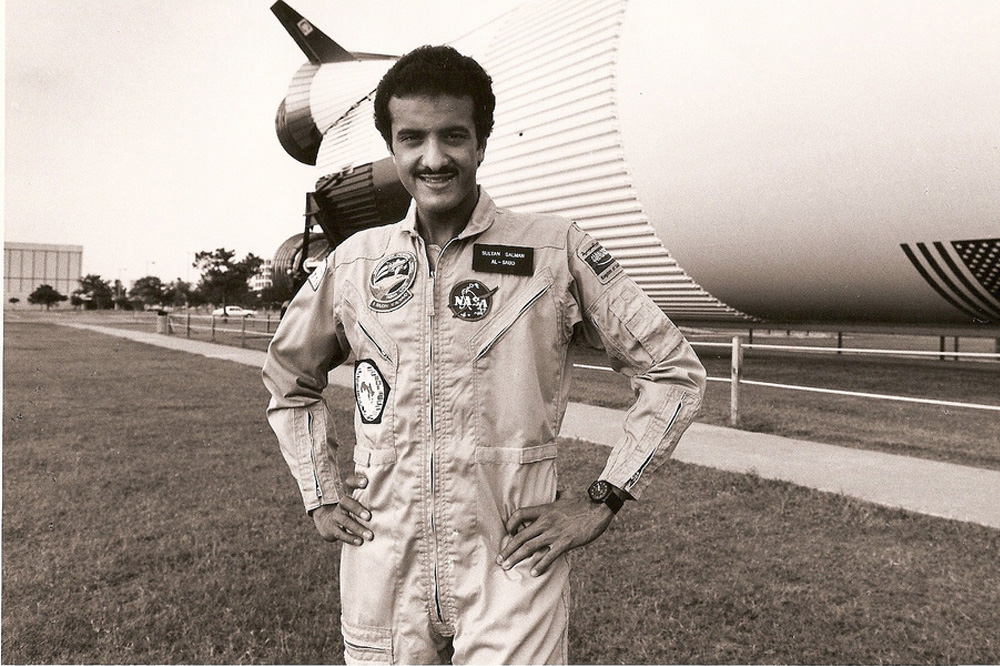 Space exploration has been a topic of interest in the region lately, particularly with the United Arab Emirates creating its own Space Agency back in 2014, “responsible for developing, fostering and regulating a sustainable and world-class Space sector in the UAE,” and recently with its Hope Mars Mission, a spacecraft set to arrive at Mars in 2021 to coincide with the country’s 50th founding anniversary.

However, it may come as a surprise to know that the region has only produced 2 Arab travelers, Saudi Arabia’s Prince Sultan Bin Salman Bin Abdulaziz Al Saud and Syria’s Muhammed Faris. 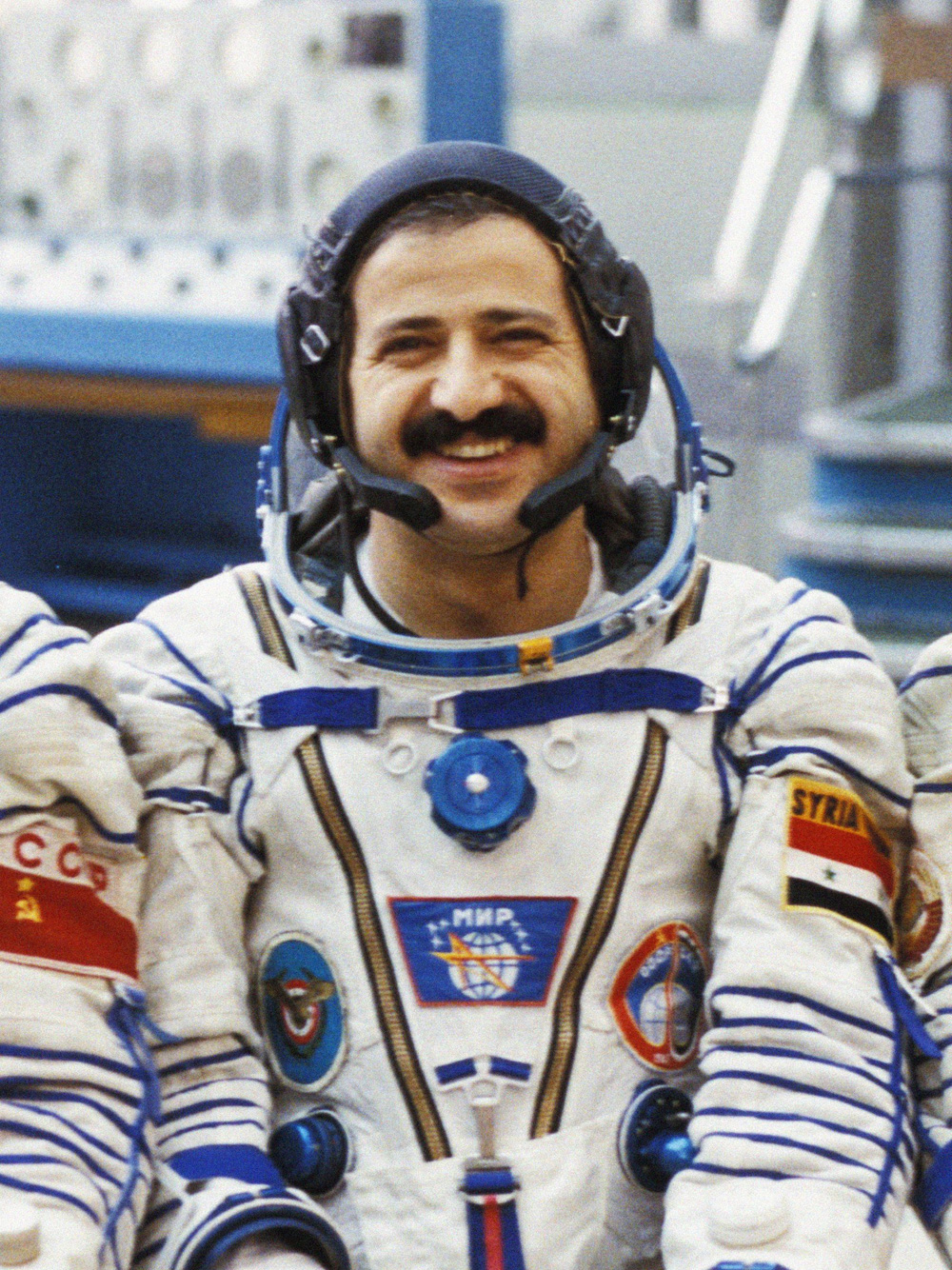 Prince Sultan is a former Royal Saudi Air Force pilot who flew aboard the American STS-51-G Space Shuttle mission in 1985 as a payload specialist, making him the first Arab and Muslim to fly in outer space. He also holds the record for being the youngest person to fly on the Space Shuttle, at the age of 28, and the first person to ever “observe Islamic prayers and read the Quran in zero gravity.”

According to Stepfeed, the “seven-day mission took off from the American Kennedy Space Center Launch Complex 39 in an operation to deploy a satellite for the Arab Satellite Communications Organisation. Up until this day, it continues to represent a significant achievement for the kingdom and region.” 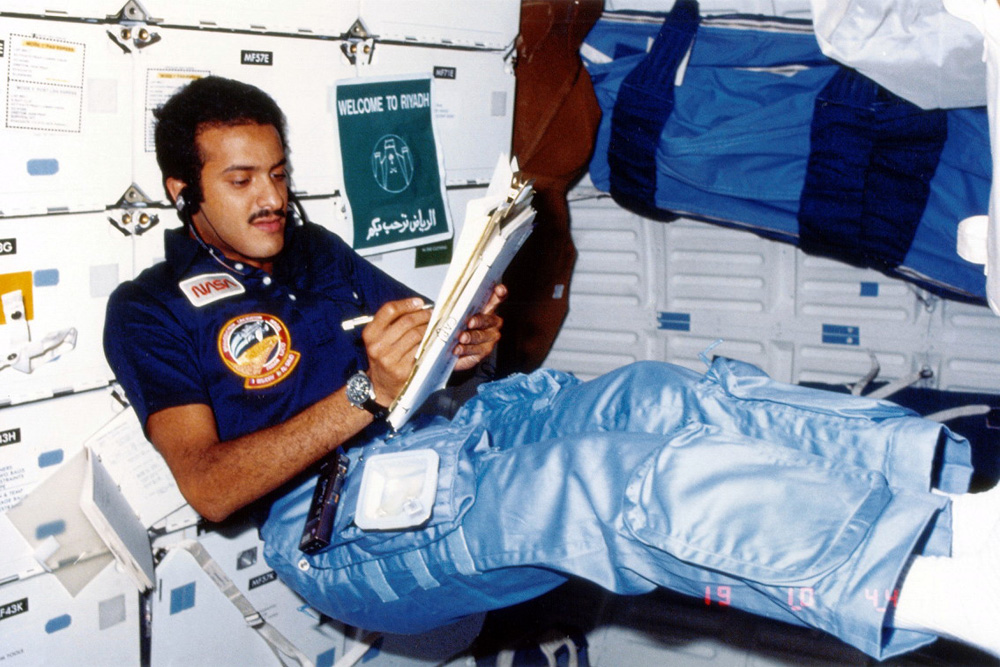 After his mission, the Prince went on to co-found the Association of Space Explorers, and to serve as lieutenant colonel in the Royal Saudi Air Force.

Following Prince Sultan is Muhammed Ahmed Faris, the first Syrian and second Arab in space. Born in Aleppo, Faris was chosen out of 60 Syrian candidates – just two years after becoming a qualified fighter pilot – to complete a joint mission with the Soviets. 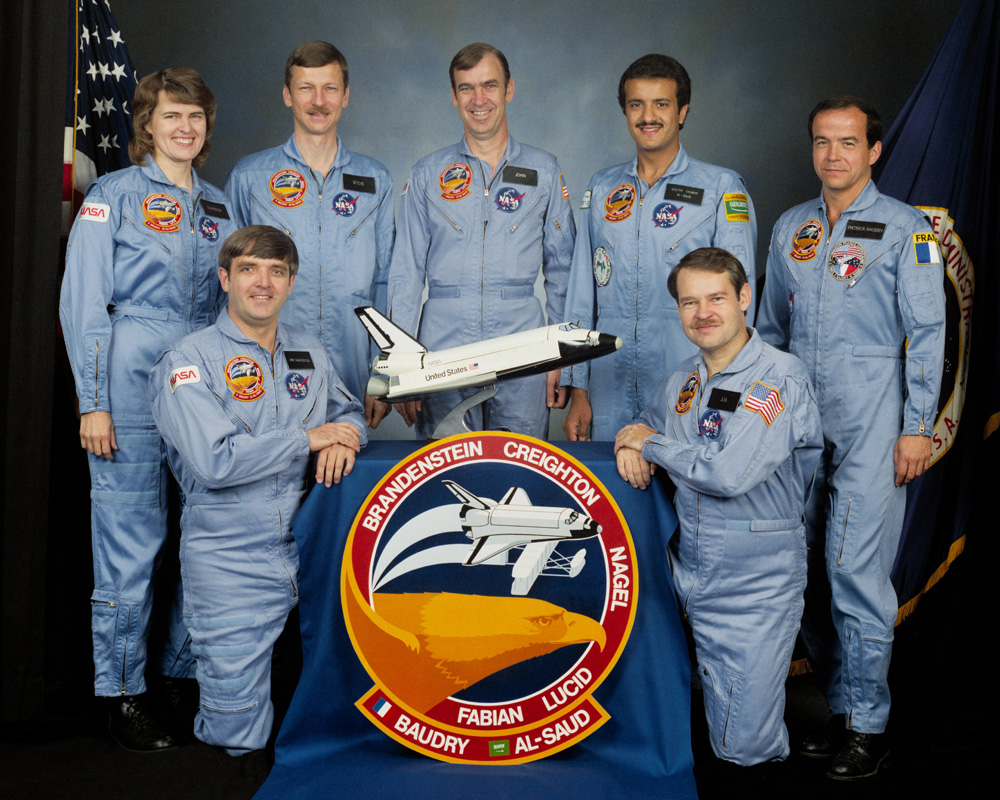 “He flew as Research Cosmonaut in the Interkosmos program on Soyuz TM-3 to the Mir space station in July 1987, spending 7 days 23 hours and 5 minutes in space. He returned to Earth aboard Soyuz TM-2. Muhammed Faris was awarded the title Hero of the Soviet Union on 30 July 1987. He was also awarded the Order of Lenin.” 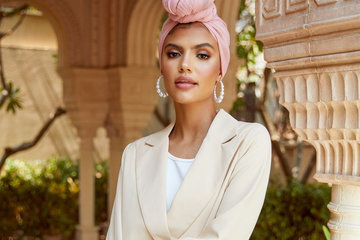 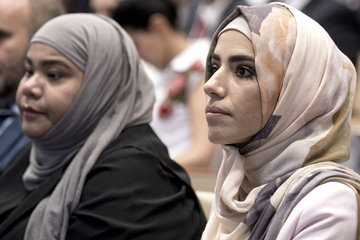 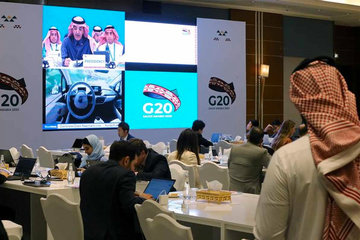 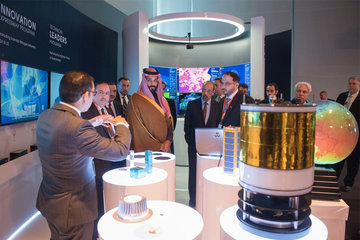 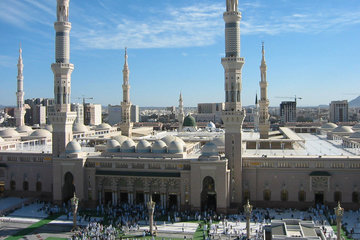