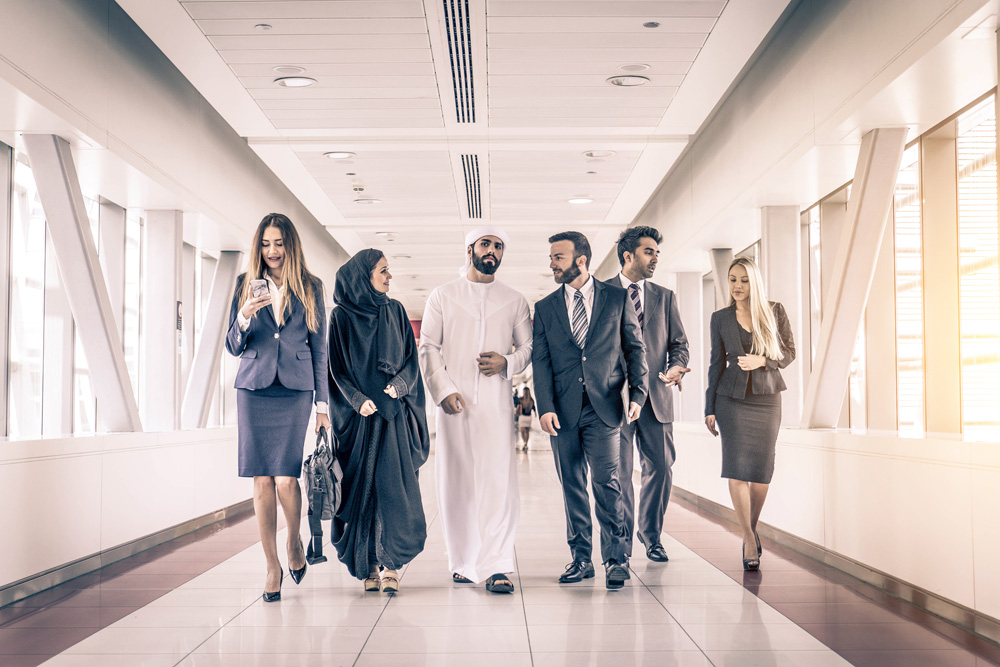 With the wave of reforms taking over the Kingdom, Saudi women are now looking to hold more leadership positions in diplomatic missions abroad. According to Arab News, the Shoura Council, the nation’s consultative assembly, recently discussed the necessity in supporting “Saudi women in holding positions in international organizations.”

At the meeting, Noora Al-Shaaban, a Council member, thanked those who put forward the recommendation, adding that it is in line with the Kingdom’s 2030 Vision. She also pointed out that such a recommendation affirms that Saudi women are capable of occupying “leadership positions as ministers, ambassadors, and Saudi representatives in international forums.”

“This recommendation confirms that Saudi women can occupy leading positions as ministers, ambassadors and representatives of the Kingdom at international forums,” Al-Shaaban said.

Earlier in November, Arab News reported that the number of female diplomats employed by the Saudi Foreign Ministry “and working inside and outside Saudi Arabia has risen to 113, according to Foreign Ministry spokesman Osama Nugali.”

With the wave of reforms taking over the Kingdom, women are more than ever aiming for leadership positions outside Saudi Arabia, and many Saudi women have proven their leadership capabilities in different fields over the decades.

For instance, in September, Fatimah Baeshen was appointed the first female spokesperson for the Saudi Embassy in Washington DC. Baeshan is a former socioeconomic strategist and director of Arabia Foundation, a Washington-based think tank. She joined the foundation after having worked with the Saudi Ministry of Labor and the Saudi Ministry of Economy and Planning.

In addition, Sarah Al Suhaimi was elected chair of the Tadawul, Saudi Arabia’s stock exchange, in February, becoming the first and only woman to lead an exchange in the Middle East. Before that, the 37-year-old was the first woman to head asset management at Jadwa Investment and the first female bank CEO at NCB Capital.