Everything You Need To Know About the Dubai Modest Fashion Week 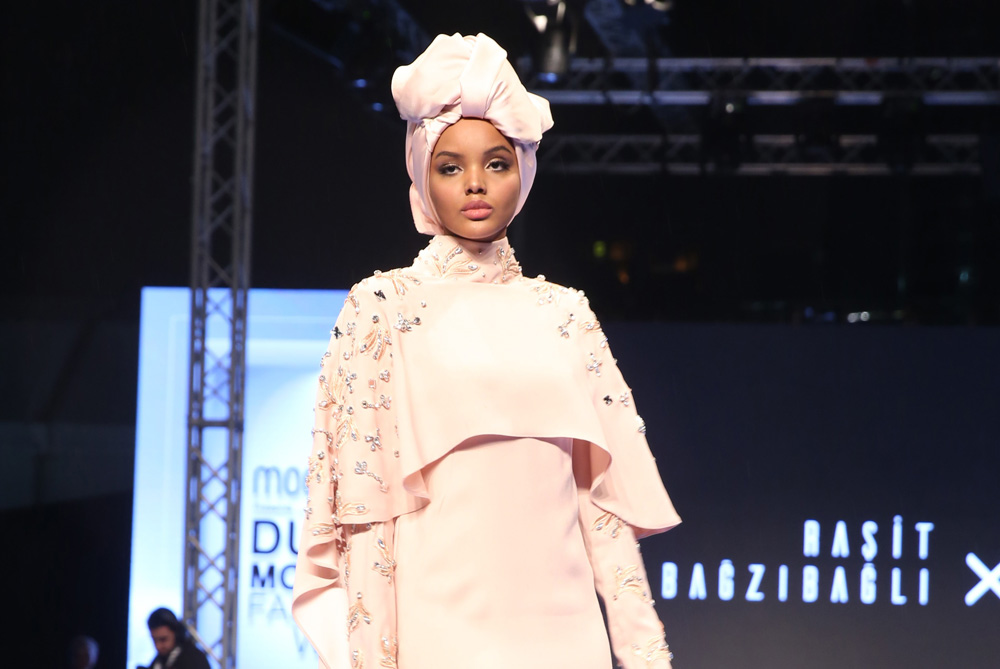 Following it’s tremendous success in Istanbul and London, Modest Fashion Week made its debut in Dubai on the 8th and 9th of December at Burj Park in Dubai’s downtown area.

The outdoor event hosted an array of beauty and modest wear influencers and celebrities including Mariah Idrissi, Haifa Beseisso, and many more who have shone a light on the rapidly developing modest fashion industry as well as international modest wear designer stands, back to back runway shows featuring the latest in modest wear and thought-provoking Q and A talk shows with the likes of Halima Aden, Manal Rostom and Dina Torkia. 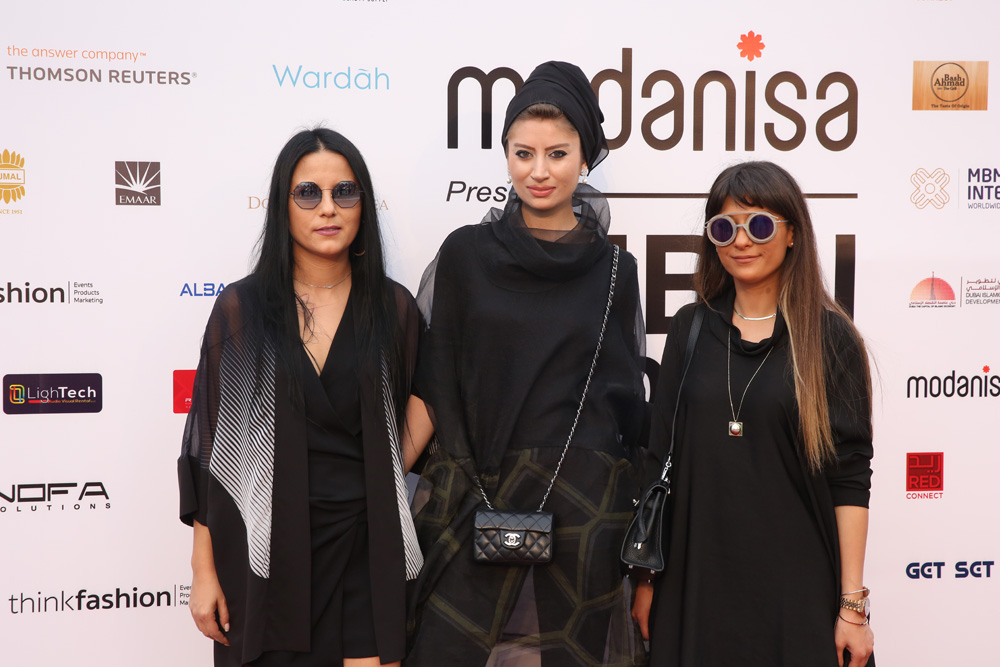 Talk show topics included ‘From Nike to The Cover of Vogue - Why Representation Matters’ in which Manal Rostom discussed her struggles as a hijabi athlete and how her eventual collaboration with Nike encouraged her to maintain her identity making her the first hijabi athlete to model for an international Nike campaign.

On the other hand Muna Jama spoke about her representation as a Muslim pageant finalist at Miss Universe Great Britain, spoke about her unconventional take on the beauty contest as well as her faith stating, “Not wearing hijab doesn’t make me less of a Muslim.”

The star of the event was Halima Aden who opened the show for Modanisa, modelling the latest by Turkish designer Rasit Bagzibagli, Muslima Wear and Selma Sari. Also speaking about her experiences as a hijabi model, Halima discussed being underrepresented in fashion and how she uses her image and new found fame to empower women just like her. 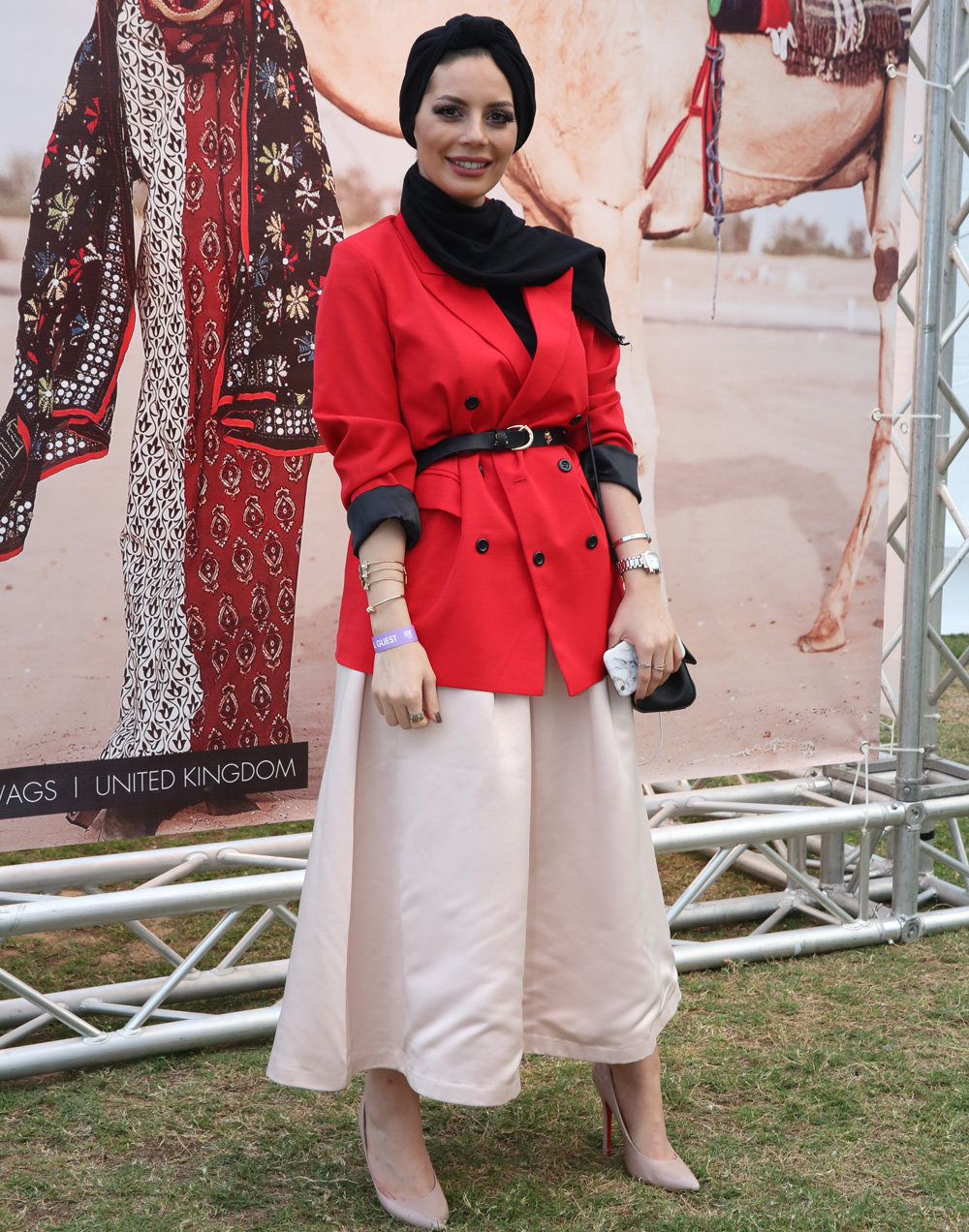 “Growing up, I knew what it was like not having representation. When I say representation, I just mean people who resemble you or someone you could relate to, or someone who even dresses like you.”

Mariah Idrissi was also present at the 3rd edition of Modest Fashion Week; being the first hijab wearing model to appear in a major global fashion campaign for international brand H&M 2 years ago, she has since become the poster girl of modest dressing and seems to share Halima Aden’s approach to being a modest icon and the message she wants to convey through her identity and faith.

She says, "Dressing modestly for me comes after tailoring your lifestyle and allowing your dress to reflect what's inside. Modest dress is subjective as different parts of the world consider the concept of 'modesty' differently and it is difficult to put into one box. As a Muslim woman, dressing modestly would be in accordance to what the Quran and Sunnah states, and that is something I am still working on improving." 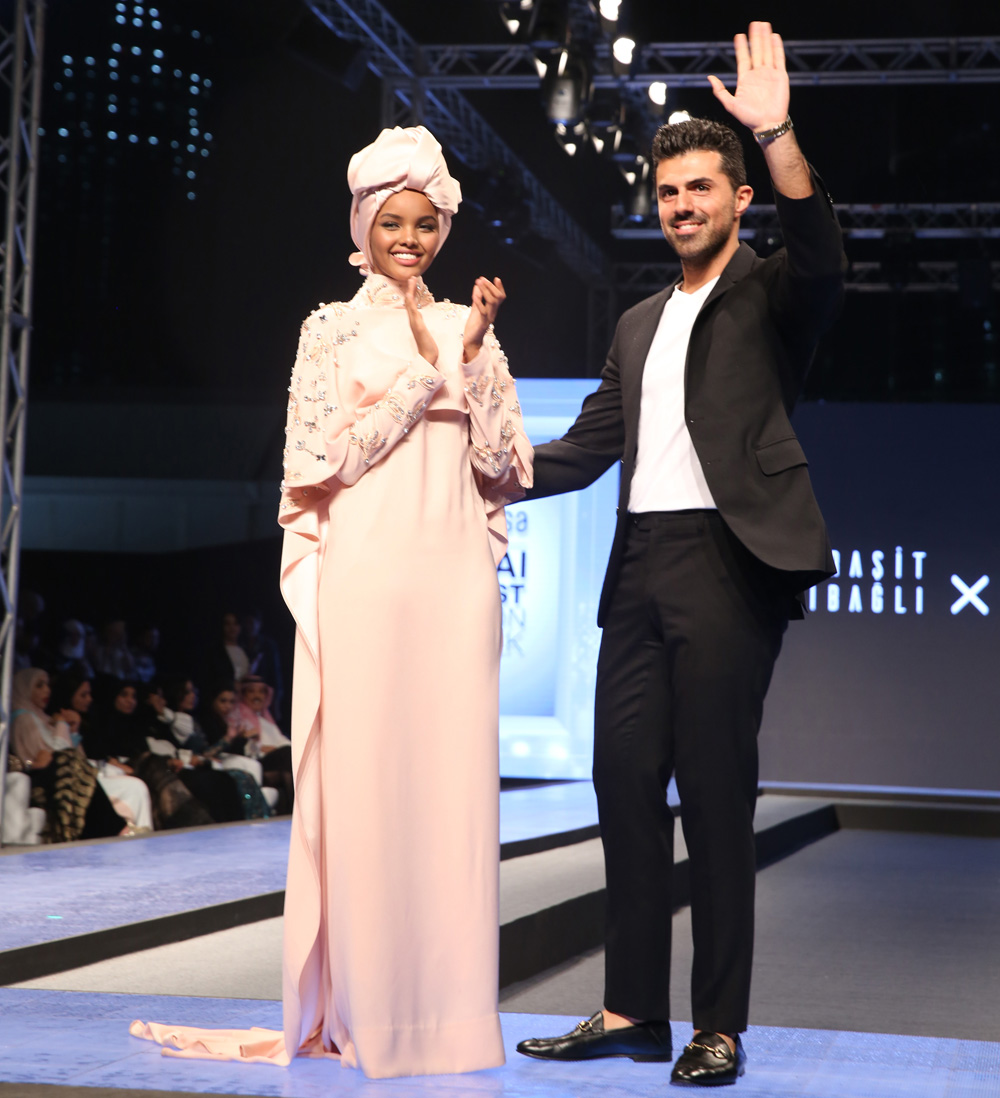 Where Aden walked the runway, Idrissi avoids the catwalk, as she feels the runway is not for her, "I actually did a runway show for India Fashion Week in 2016; however, I felt personally I wasn't comfortable with the idea of myself as an actual hijabi walking down a runway, considering my physique is curvier than the average model and could come across a little contradictory to my branding."

Well known influencers walked the runway for the brand Doris Dorothea, modelling their collection of stylish handbags in exotic leathers and skins. Walking the catwalk amongst others, were Safiya Abdallah, Leena Asad, Eslimah and Roza Jo. The trend across many shows seemed to be head to toe white, and pastels shades. Inclusive of this trend were brands like Huw Roman, Studio THE, and Sugar Plum Couture. More to come on trend focus in AboutHer.com’s style file.