We have a feeling we’re going to see a lot more work providing hope from the Yemeni Arab Women of the Year winner. 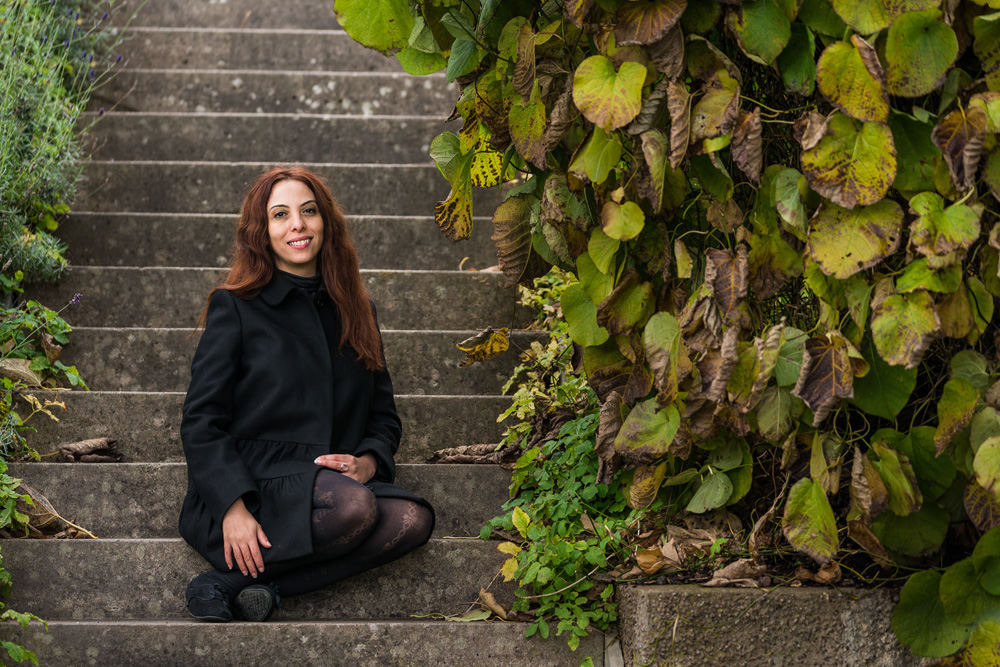 It’s still hard to believe the impact a single Tweet, blog or Instagram image can have, and Hind Al-Eryani is one of those who aren’t afraid to use the power of social media. The Yemeni blogger, journalist and activist’s change-pushing work recently earned her the Achievement in Public Awareness Award at the annual Arab Women of the Year Awards. Whether it’s writing about being treated differently as a woman or interviewing a girl who ran away from home for fear of becoming a child bride, her work is an inspiration to many females.

Al-Eryani, who is also a radio anchor and a member of the UN Women’s Yemeni Women Pact for Peace & Security, is known for her inspiring campaigns as well. The holder of a Computer Science degree and a Masters in Business Administration, Al-Eryani has battled against Qat, the drug-like leaf chewed by a high percentage of Yemeni youth. She has also striven to resolve the conflict in Yemen by starting a campaign during the Kuwait talks, with many influential people on the international scene as well as Yemenis from all walks of life reacting to her hashtag.

We sit down with Al-Eryani to talk about one of her famous articles, which was translated into five languages and published by some popular international news organisations. We also ask her about her courageous campaign work and what the award means to her. Plus, Al-Eryani, who has given a TEDxAden presentation, talks about how women can motivate each other.

Tell us what you like the most about blogging. What do you think has contributed to your large social media following?
Blogging gives you the freedom to express your opinion freely, unlike writing or talking in the media, where there are always restrictions.

One article, “Why Don’t Men Cover their Faces?” was translated into five languages. Do you consider it one of your most successful pieces?
Yes, the article talks about my life and how society looks at women as a piece of temptation although men also attract women, but they don’t have to cover or be locked inside their houses. It talks about my feelings since I was a kid, and how I felt when I was treated differently from my male cousins.

Your name is also synonymous with campaigning, whether for peace in Yemen or trying to solve the country’s Qat problem. Have you always been interested in social issues?
I was always interested in social issues, but I started to be active in 2012, when I started our first campaign about Qat and its negative impact on the economy, water and agriculture in Yemen.  At that time many young people were hopeful that we could work together towards developing Yemen. And we were able to convince the government to add an article about a strategy that would solve the Qat problem gradually in the new constitution, which was a first in Yemen. 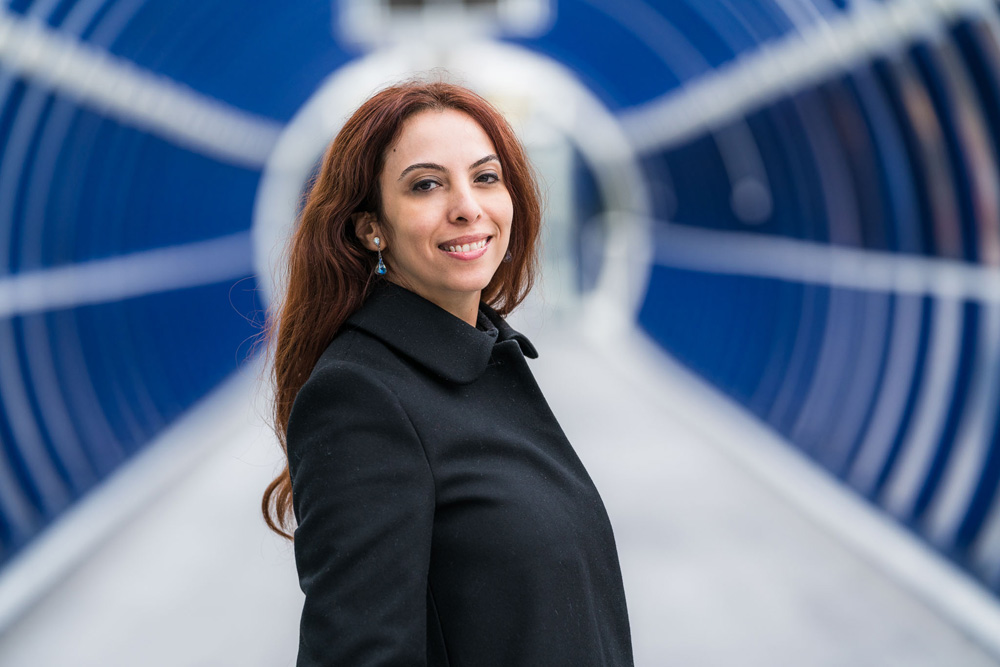 Congratulations on winning an award at the recent Arab Women of the Year Awards. What does it mean to you?
Receiving this award during this difficult time that my country is going through is giving me the fuel to keep the hope and continue working on serving my country in anyway I can. I got many messages from Yemeni men and women telling me this award made them feel happy and hopeful. As you know, it’s hard to find positive news these days.

Are there any women you feel should have been included in the winner’s list? Why?
I don’t want this to sound ‘cliché,’ but I really wish I could add the names of many Yemeni women who were courageous and persistent. I know many Yemeni teachers who used to go and teach in schools and universities despite not getting paid salaries because they didn’t want students to stop studying. In my speech during the awards ceremony, I dedicated the award to these women.

When people hear Yemen, what would you like them to picture?
I would say the green mountains, the beautiful historical buildings, the coffee, and the smiles of the generous, kind people of Yemen.