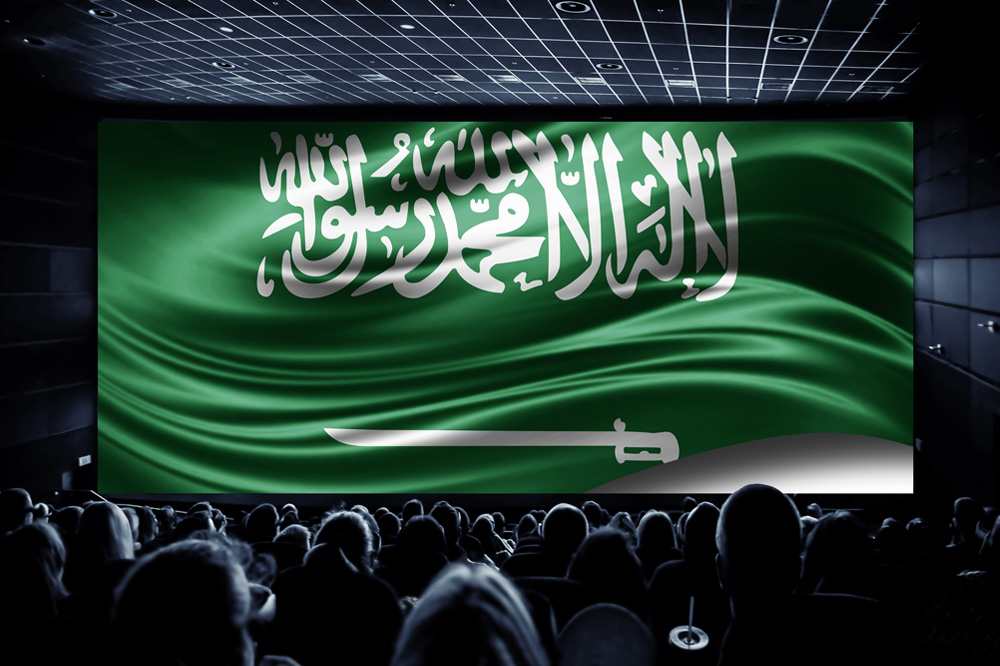 Rescinding the cinema ban is in line with Vision 2030, the Kingdom’s social and economic reform program spearheaded by Crown Prince Mohammed Bin Salman.

Dr Alawwad, Minister of Culture and Information and Chair of the Board of the General Commission for Audiovisual Media, noted in an official statement that this resolution “marks a watershed moment in the development of the cultural economy in the Kingdom […] Opening cinemas will act as a catalyst for economic growth and diversification; by developing the broader cultural sector we will create new employment and training opportunities, as well as enriching the Kingdom’s entertainment options.”

This milestone move complements the country’s new vision, which is focused on encouraging a vibrant society (that includes a rejuvenated entertainment sector), opening up the country, diversifying its economy, and transforming Saudi Arabia into a business and tourism destination.

Vision 2030 aims to increase Saudi household spending on cultural and entertainment activities from 2.9% currently to 6% by 2030. Lifting the cinema ban will open up a domestic market of over 32 million people, with over 300 cinemas and over 2,000 screens anticipated to open across the Kingdom by 2030.

According to the CIC website, “[t]he cinema industry will have an economic impact that will increase the size of the media market, stimulate economic growth and diversification by contributing more than 90 billion riyals (USD $23.99 billion) to GDP, creating more than 30,000 permanent jobs and more than 130,000 temporary jobs by 2030.”