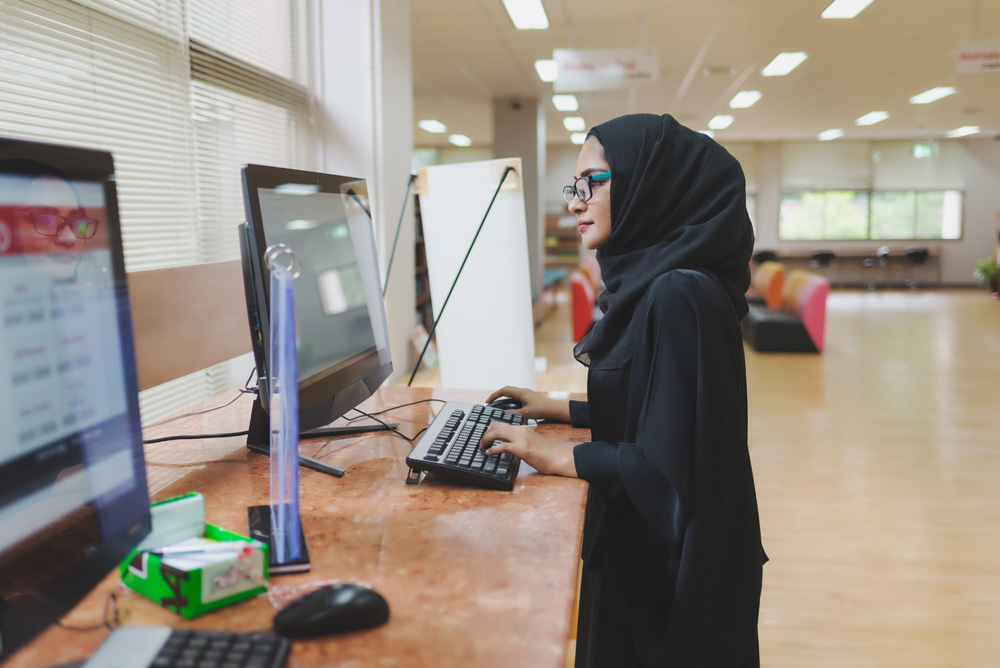 In line with its Vision 2030, essentially a blueprint for what the economy should look like in the next decade, Saudi Arabia now has plans to create thousands of new jobs for women across the country, by opening up four major sectors to employ them.

According to Abdullah Al-Harbi, a senior executive at the Job Creation and Employment Commission (JCEC), plans are underway to create more work opportunities, by integrating women into the marketing and advertising sector, which is said to have a potential 10,000 jobs by 2030. Also available will be 11,000 jobs in accounting, 20,000 in pharmacies, and 29,000 jobs in computer programing.

CNBC reported this month that, following the recent decree that will see women in Saudi Arabia finally behind the wheel by 2018, thousands have already signed up to be drivers for ride-hailing app Careem, “amid its push to recruit a total of 100,000 female drivers in the Kingdom.”

Careem's co-founder Abdulla Elyas told CNBC that “when the royal decree was announced we announced immediately that we were happy to open our platform for 100,000 women to come on board and to drive for us,” also noting that this would be an advantage for more conservative women, who will now have the comfort of being driven by female drivers.

In September of this year, the Ministry of Labor and Social Development announced its plans to implement a third phase of nationalizing shops that sell women garments and accessories, and encouraging them to employ women-only staff, a decision welcomed by women all across the Kingdom and one that will provide thousands of new jobs.

Also in September, the Saudi Air Navigation Services Company (SANS) revealed its plans to employ women as air traffic controllers. According to an article by Arabian Business, SANS “will run the one-year educational programme that will qualify Saudi females to work in the air traffic control profession for the first time ever.”