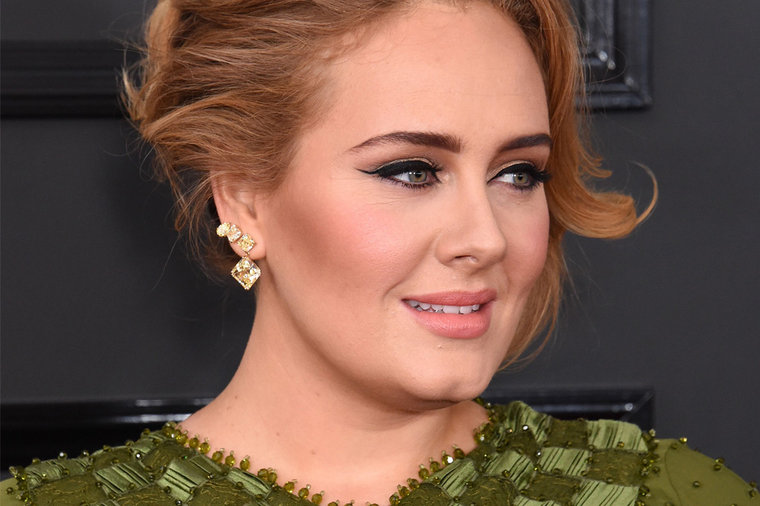 Every year, Grammy performances are as much of a show as the awards themselves. This year’s Grammy Awards was a celebration of past and present music giants, paying tribute to some of the icons we lost this year, like Prince and David Bowie.

David Bowie’s presence was definitely felt at the awards, he swept the Grammys, winning all five of the awards he was nominated for – his final album “Blackstar” was released just days after he died.

Bruno Mars took to the stage in a purple, glittery blazer that would make Prince proud. His performance of “Let’s Go Crazy” had us shocked at his incredible guitar skills. But Mars wasn’t just there to perform – he won for his role as a producer on Adele’s album.

Adele’s performance at the Grammys was marked by some difficulties that forced her to restart her George Michael tribute, but she shone where it mattered. The multiple Grammy Award winner added lots of new bling to her collection this year, winning five awards including big-ticket items like album, song and record of the year.

She edged out Beyoncé in the top three categories, and spoke about her fondly in her acceptance speech, with a nod to “Lemonade” and its themes of black pride.

"I adore you. You move my soul everyday ... I adore you and I want you to be my mommy," Adele said to Beyoncé, who’s expecting twins.

Beyoncé’s performance was a highlight of the show, as she sang “Love Drought” and “Sandcastles” from her latest album, “Lemonade.” She won two Grammys, including best music video for “Formation,” and used her speech to comment about the politics behind her work.

“It's important to me to show images to my children that reflect their beauty, so they can grow in a world, where they look in the mirror, first with their own families as well as in the Super Bowl, the Olympics, the White House and the Grammys and see themselves," she said.

Other fashion standouts include Adele, whose sweeping, olive green gown made an impression where most celebrities opted for metallic colours. Katy Perry’s dress wowed, featuring rose-silver metallic long-sleeve torso with a pink, feathery skirt, a mesh of cold metal and soft feathers. Carrie Underwood’s striking red dress mixed sequins and lace, with a long back and a front slit showing off her perfectly paired metallic heels. 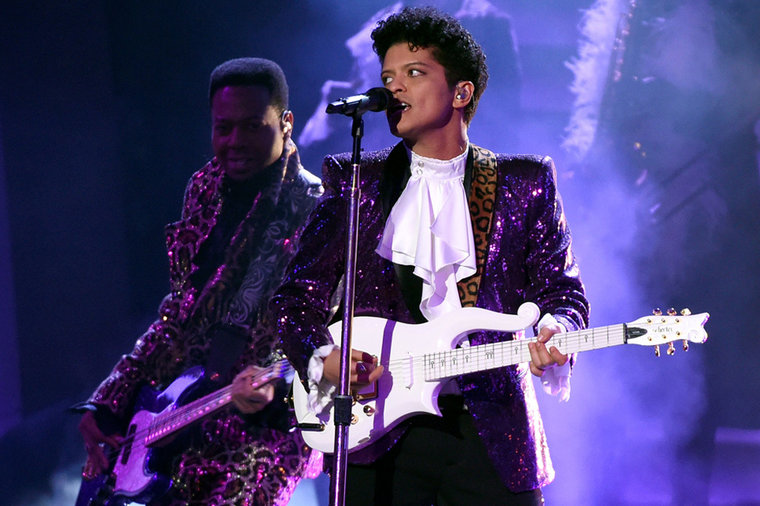 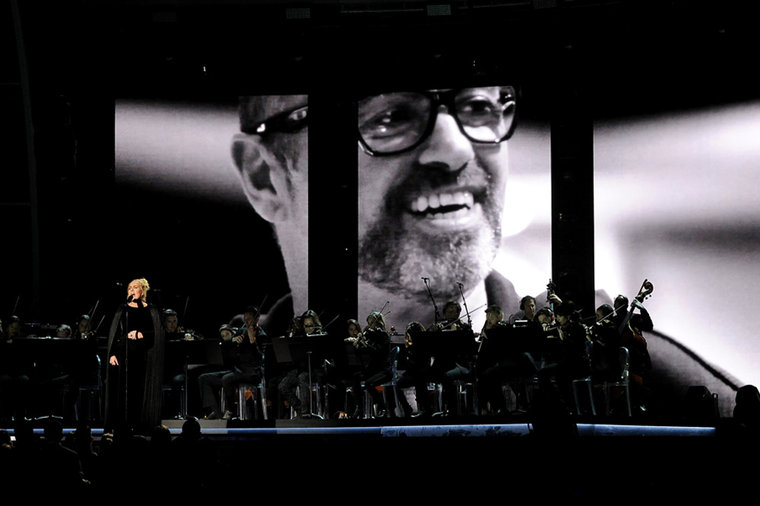 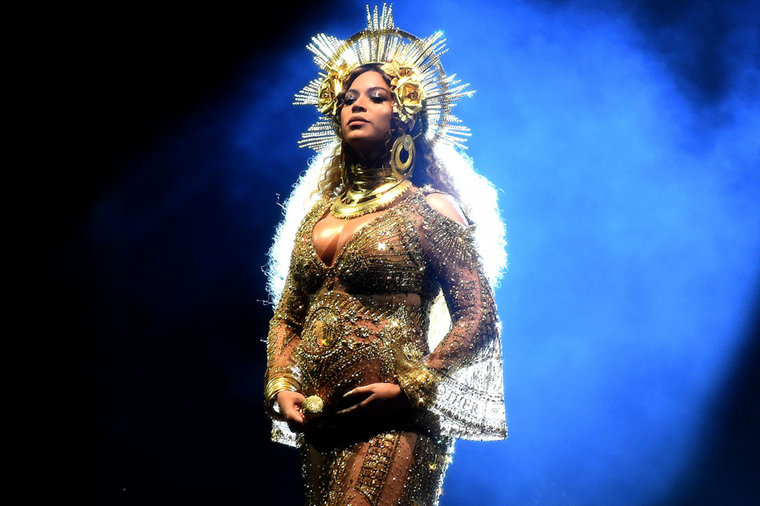 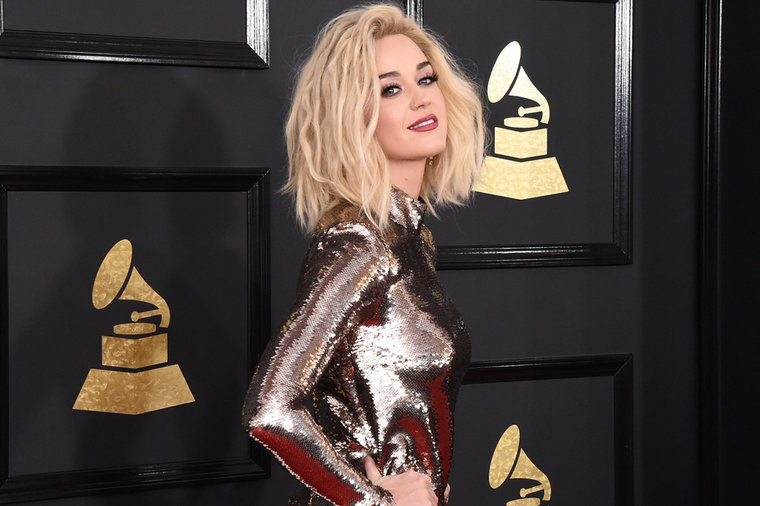 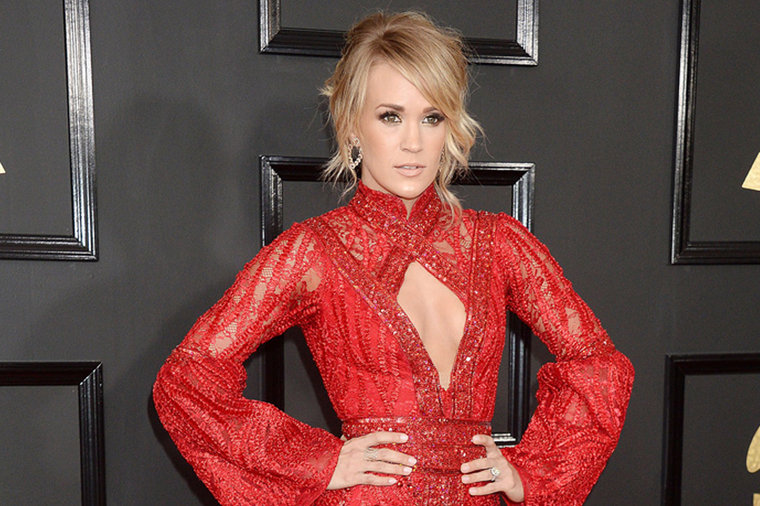 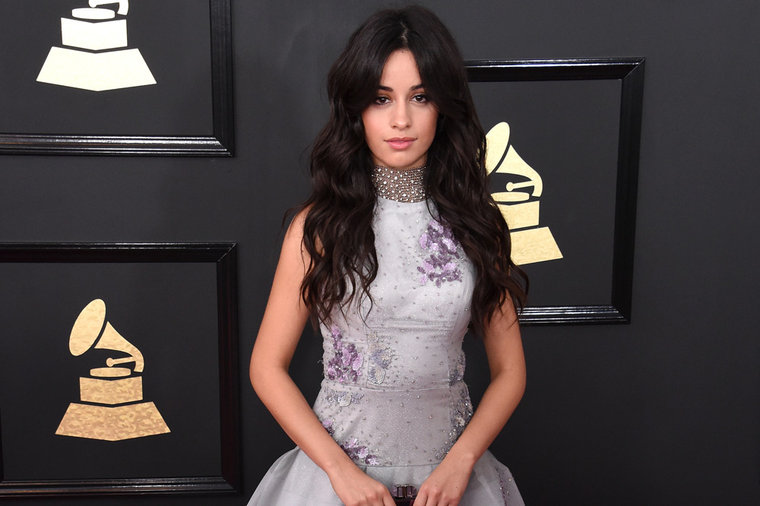 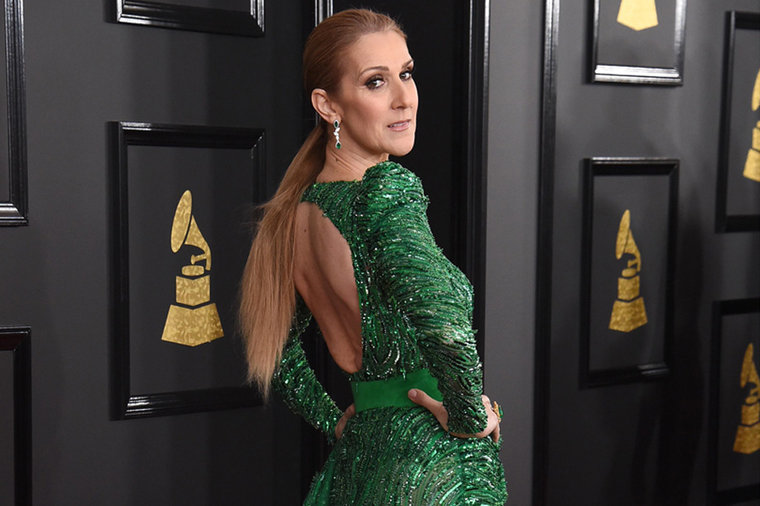 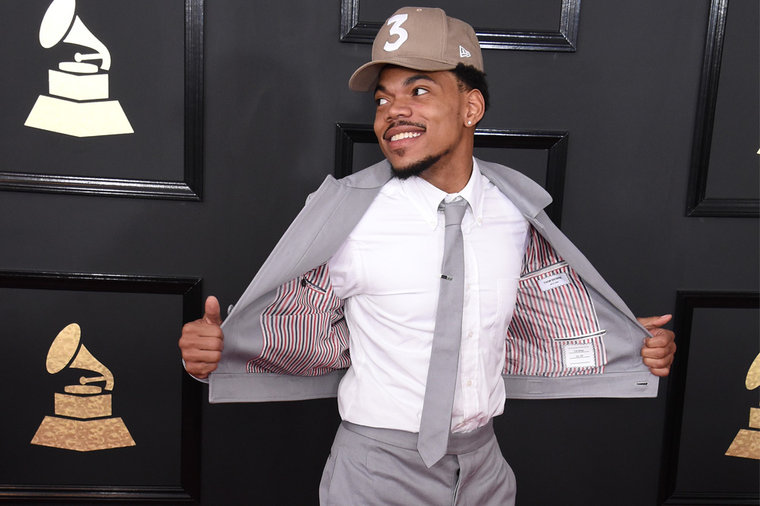 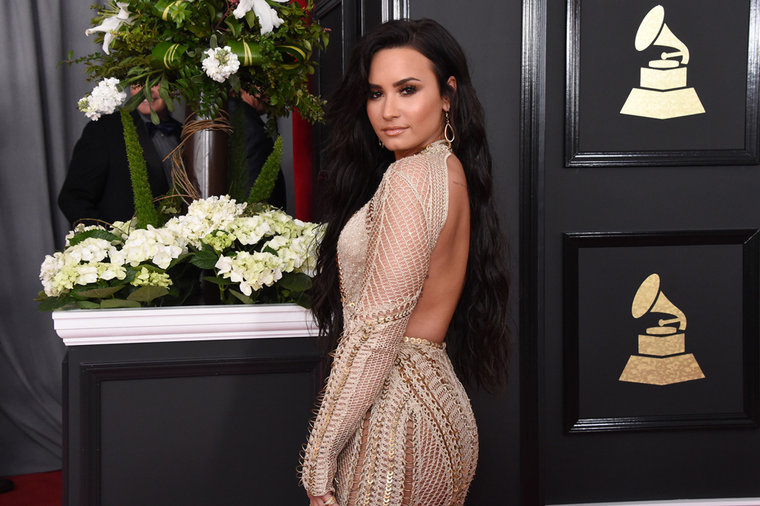 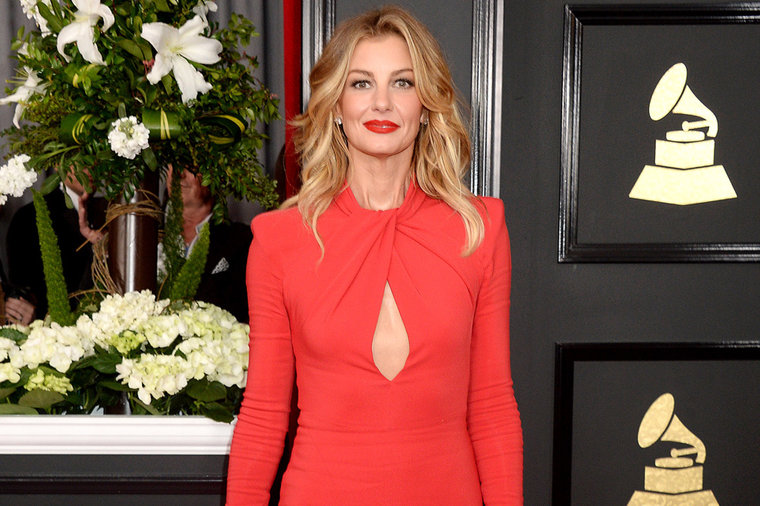 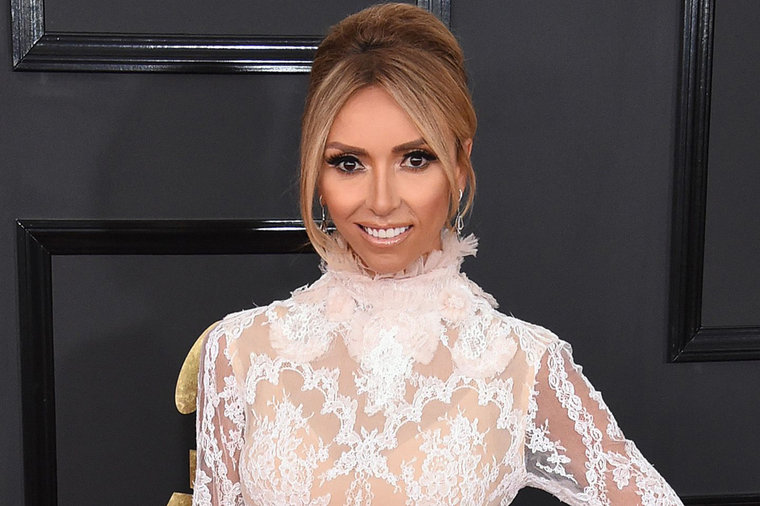 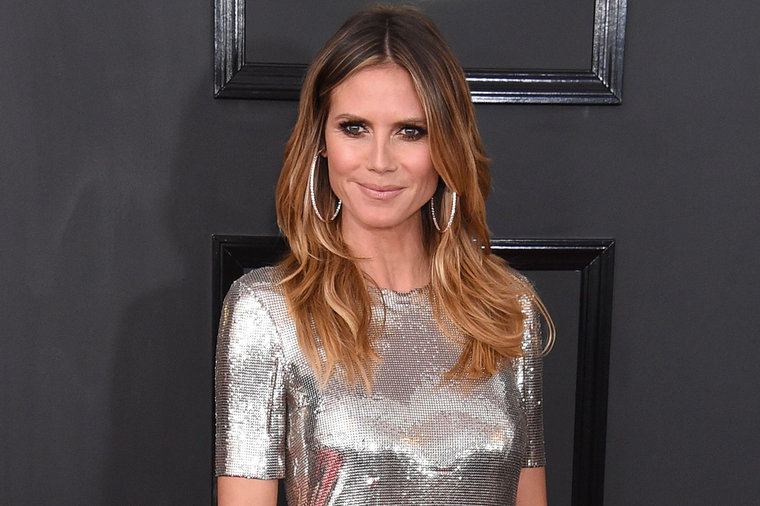 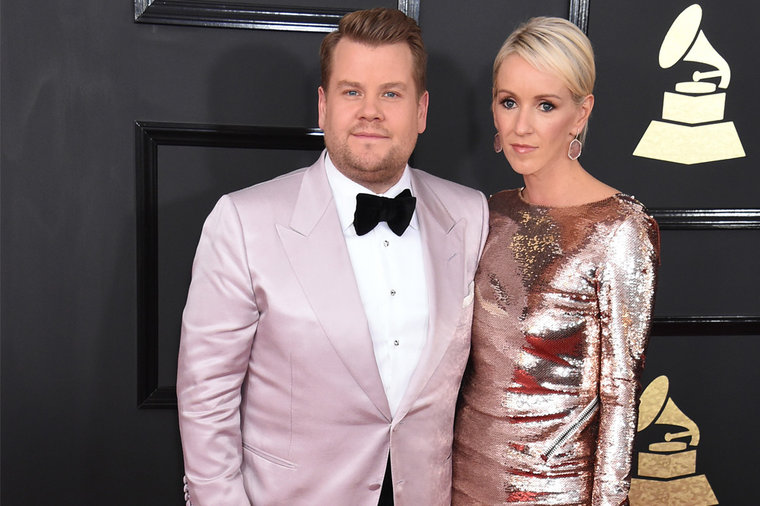 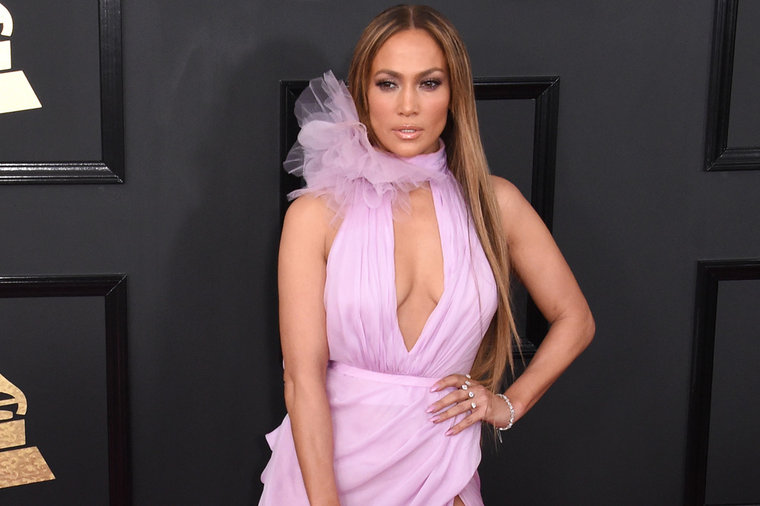 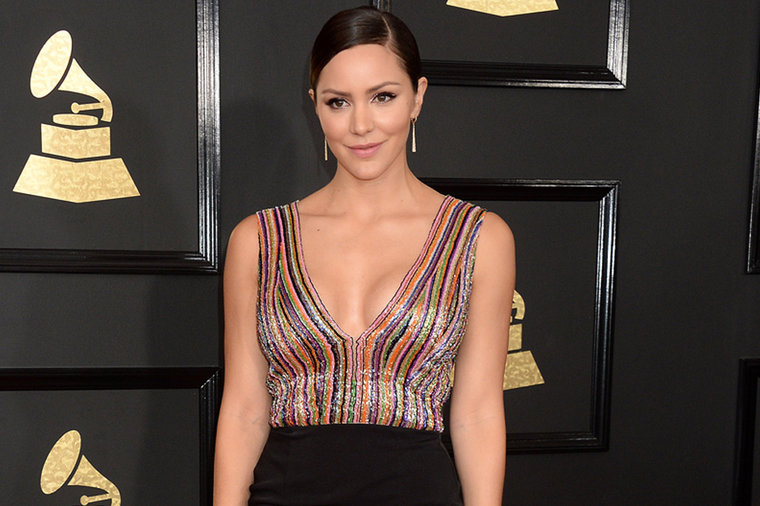 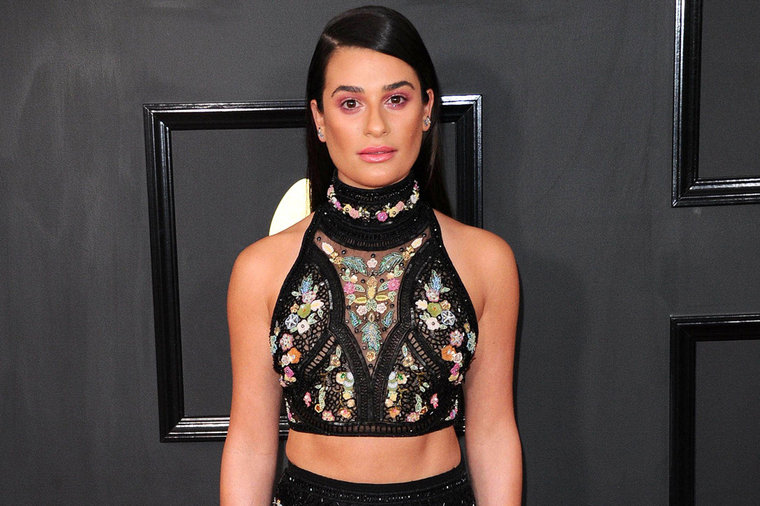 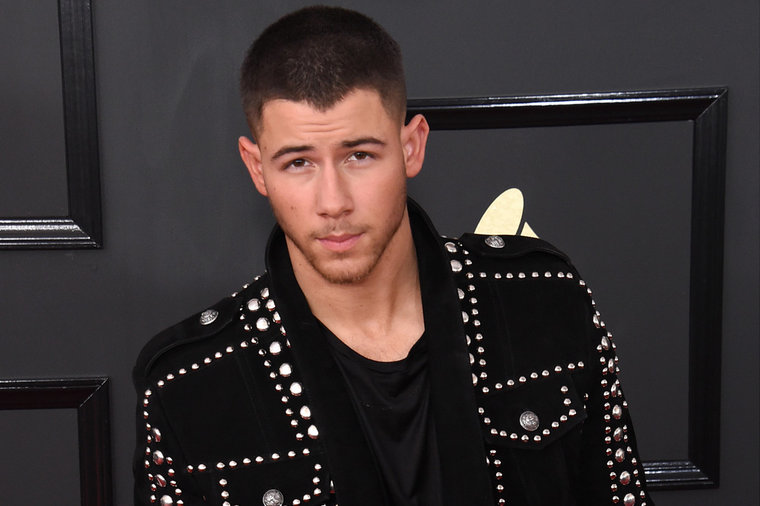 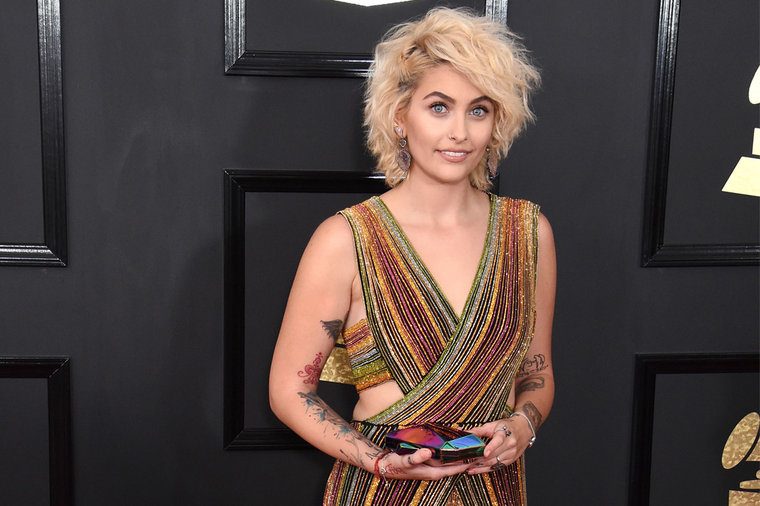 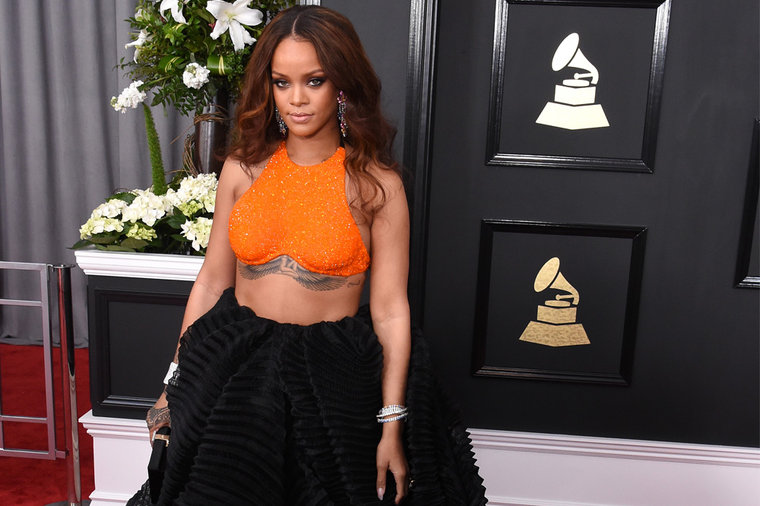 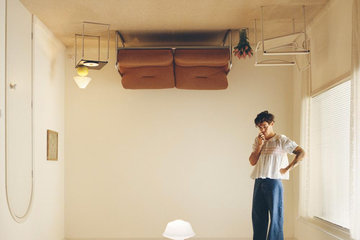