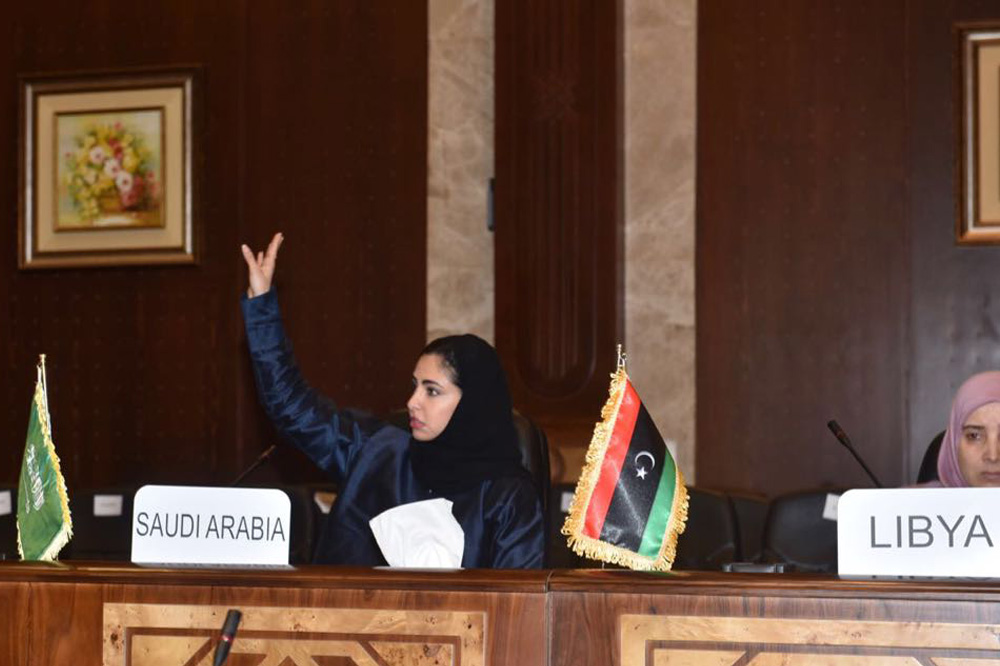 As the end of the year approaches, women in Saudi Arabia continue to make headlines, occupying more leadership positions than ever in both public and private sectors, this time leading the way at the 2017 Regional Conference for Arab Women in the Maritime Sector. 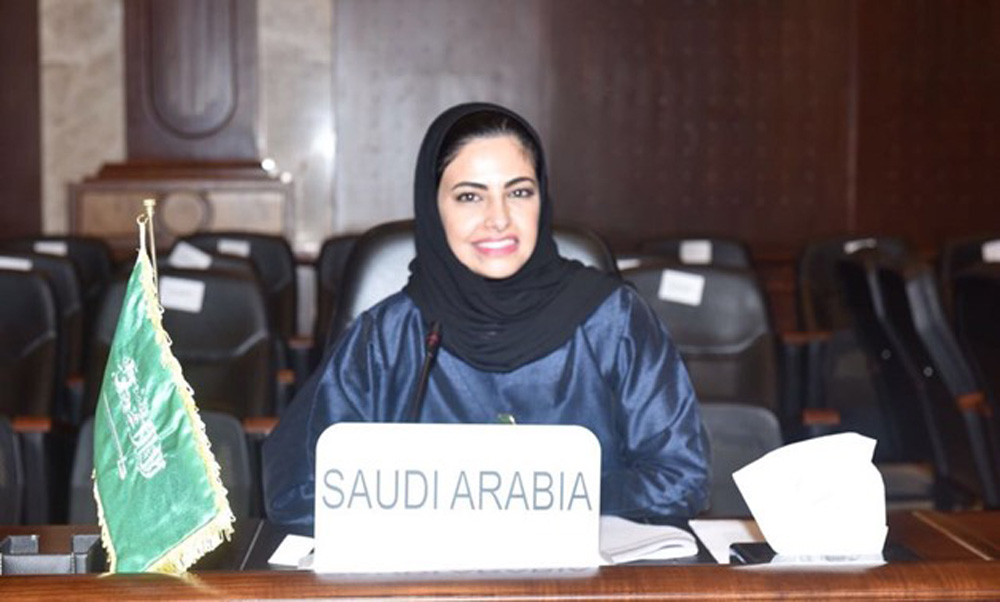 Wijdan Al-Suhaibani, Manager of Branding and Communication at Bahri. - Photos courtesy of Bahri

This year’s event was headed by the Kingdom, which sent a high-ranking delegation to the event led by Wijdan Al-Suhaibani, Manager of Branding and Communication at Bahri (a shipping and freight company). The conference is the most prominent event organized by the International Maritime Organization (IMO), and was held last week at the headquarters of the Arab Academy for Science, Technology and Maritime Transport in Alexandria, Egypt.

By heading this conference, Saudi Arabia is taking yet another major step that reflects its continued progress and efforts toward realizing the Kingdom’s Vision 2030, part of which is achieving gender equality in the workplace and empowering women across industries and sectors, a point made by Al-Suhaibani in her statement at the event.

“Our nation’s participation in these important events truly reflects the social transformation the country is going through and more so as we are representing the maritime industry, which has historically been male-dominated,” said Al-Suhaibani.

According to IMO’s website, “shipping has historically been a male-dominated industry and that tradition runs long and deep. However, through its global programme on the Integration of Women in the Maritime Sector, IMO is making a concerted effort to help the industry move on from that tradition and to help women achieve a representation within it that is more in keeping with twenty-first century expectations.”

Also on the agenda of the event was the launch of the Arab Women in Maritime Association (AWiMA), which aims to bring together women working in different sectors of the industry. Al-Suhaibani was named chairman of the newly formed Association.

According to an article on the Maritime Standard, the mission of AWiMA is “to encourage and empower Arab women through improving professional skills and highlighting the effective role that they can play in the maritime sector. Its objectives include enhancing national and regional recognition of the role of Arab women as resources for the maritime industry, strengthening cooperation networks among Arab women in the port and maritime sectors.”