Out & About: 12 Best-Dressed A-Listers 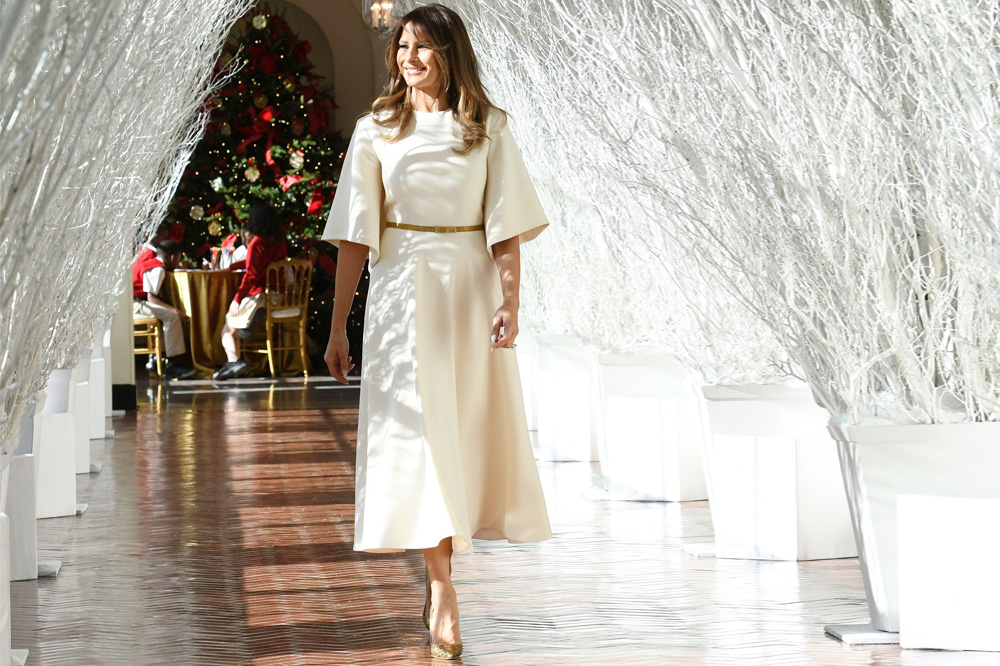 Constantly showing up at film premieres and other glitzy events, celebrities and It girls get loads of opportunities to display their well-executed wardrobe choices.  And thanks to paparazzi being at the ready all over the globe, we can take a sartorial cue or two.

While there have been loads of über scene-stealing looks, we just had to share the ones at the top of the AboutHer-apporved list.  One of the women we crowned as best-dressed was Lady Kitty Spencer, who reminded us exactly why we should wear burgundy at this this time of the year. Then there’s Sara Sampaio and Nieves Alvarez who have speeded up our trip to the shops to hunt for that perfect sparkly dress to rock this holiday season.

Scroll down to see who else we thought was spot on style-wise. 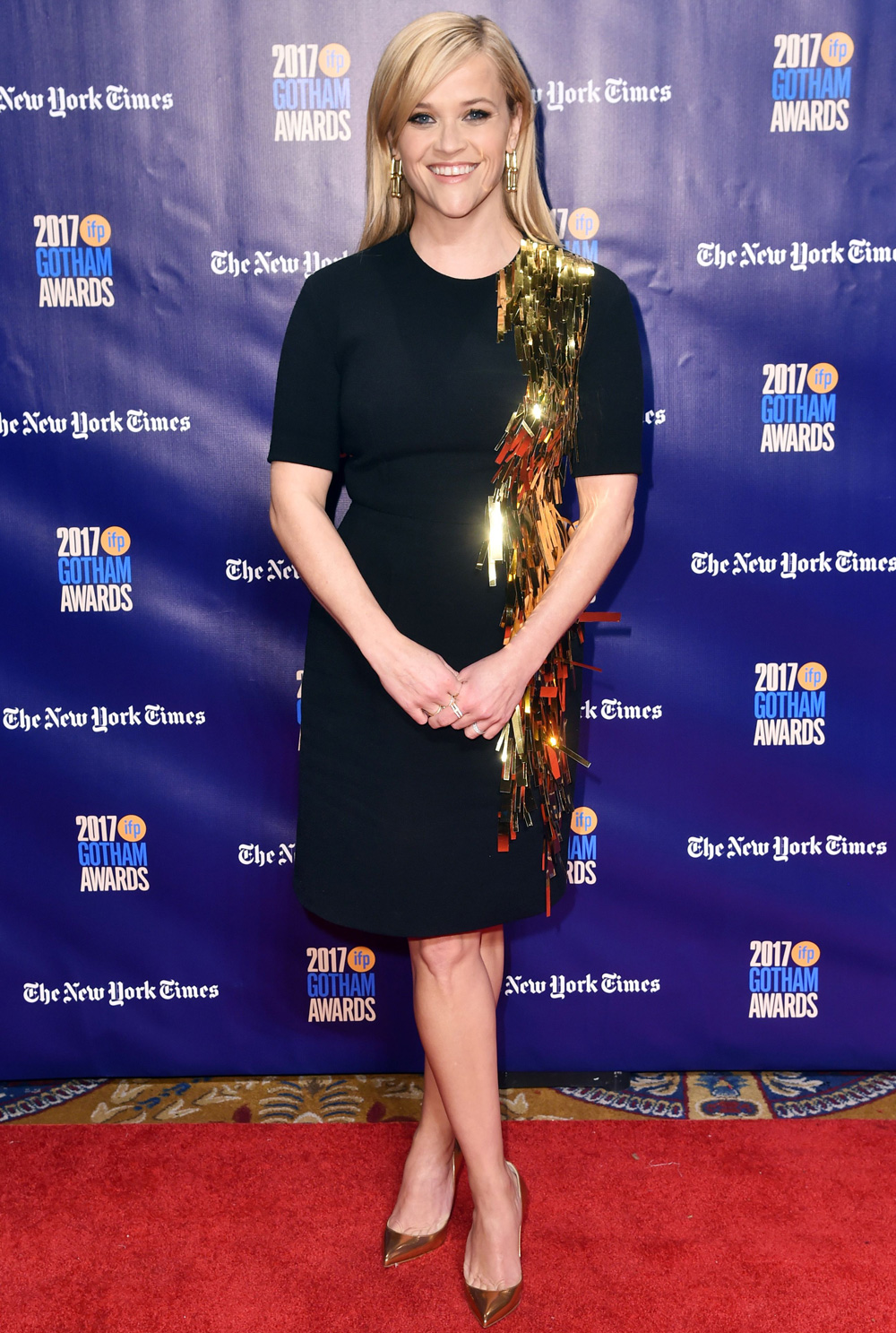 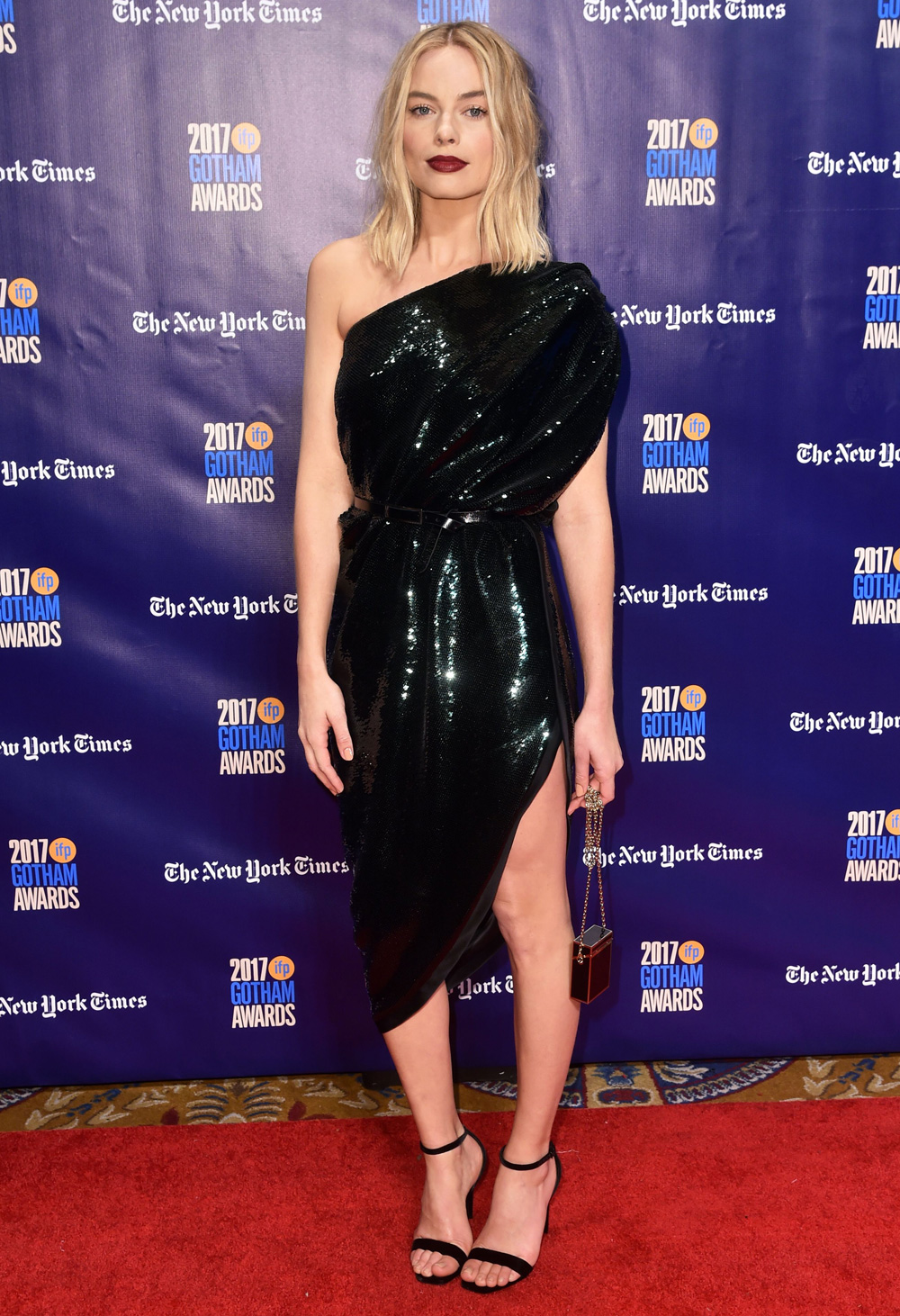 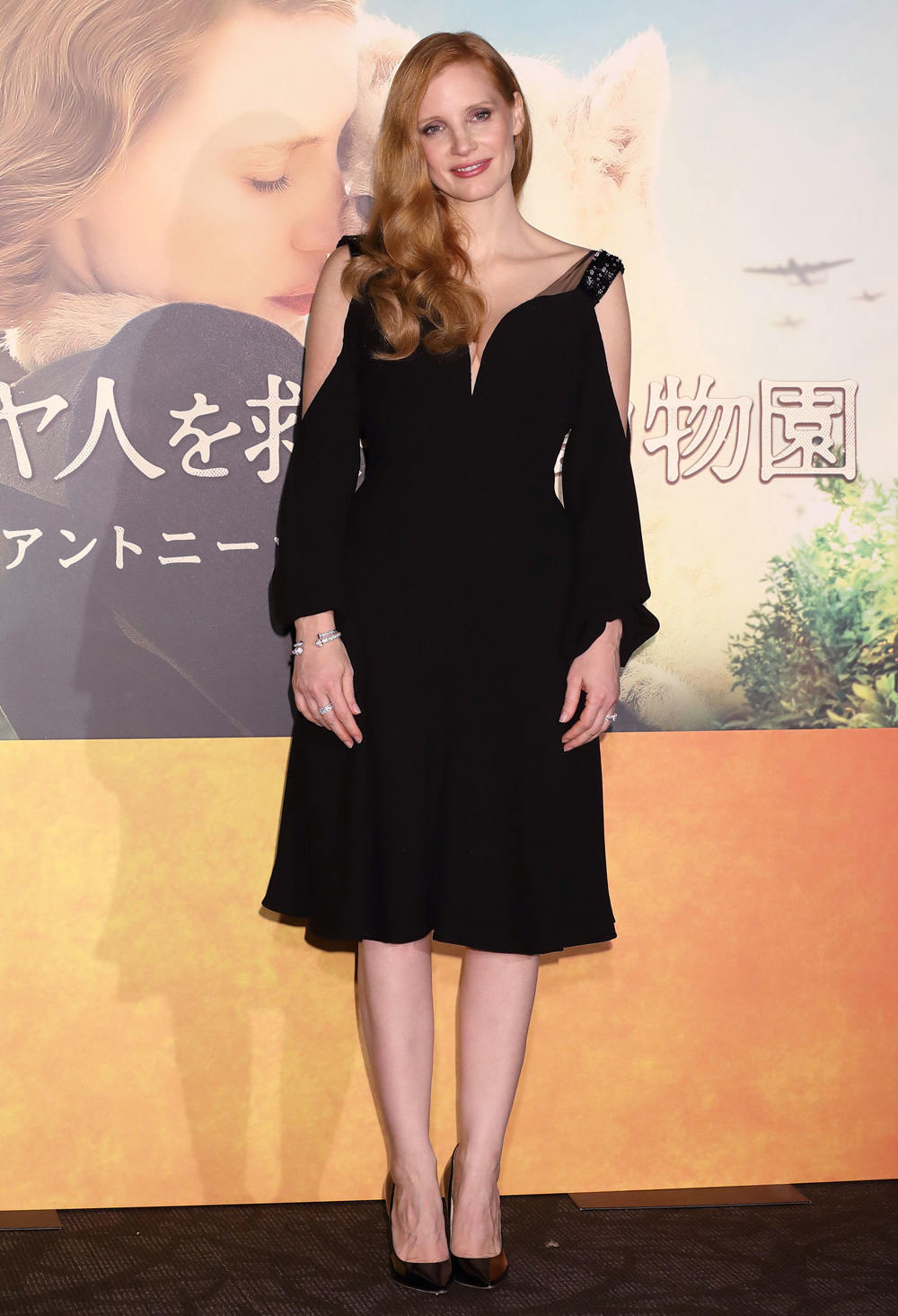 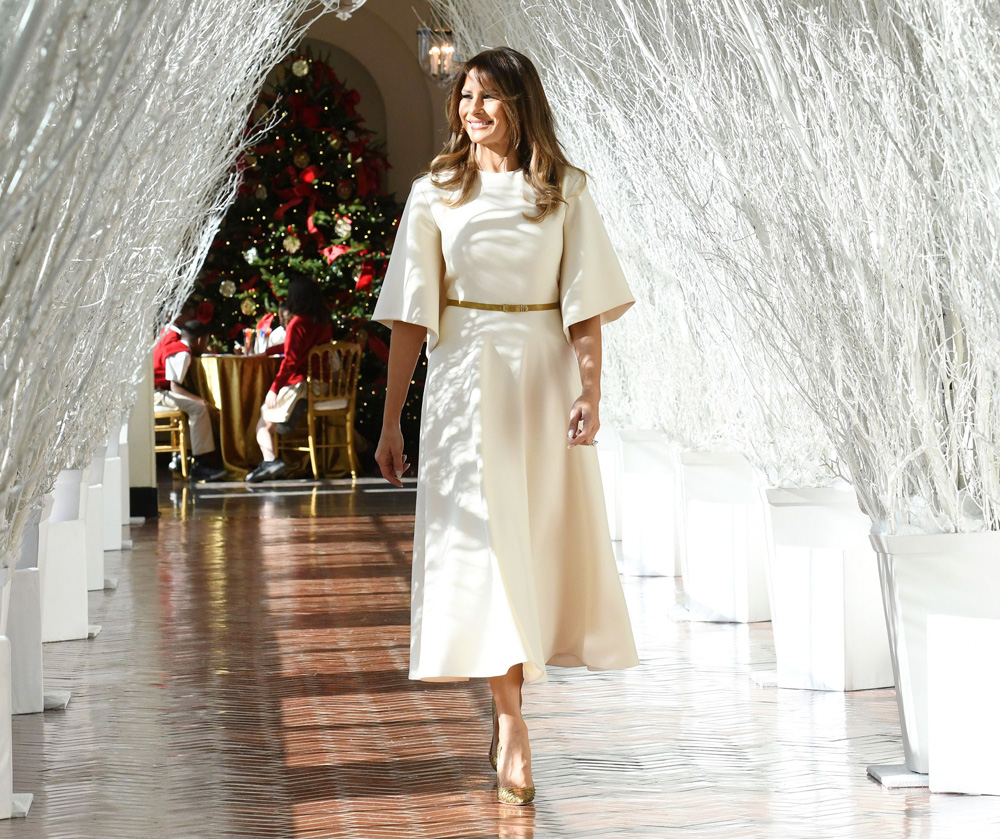 First Lady Melania Trump wearing a white Dior dress with bell sleeves and a low flared skirt while walking through the East Colonnade of the White House in Washington, DC. 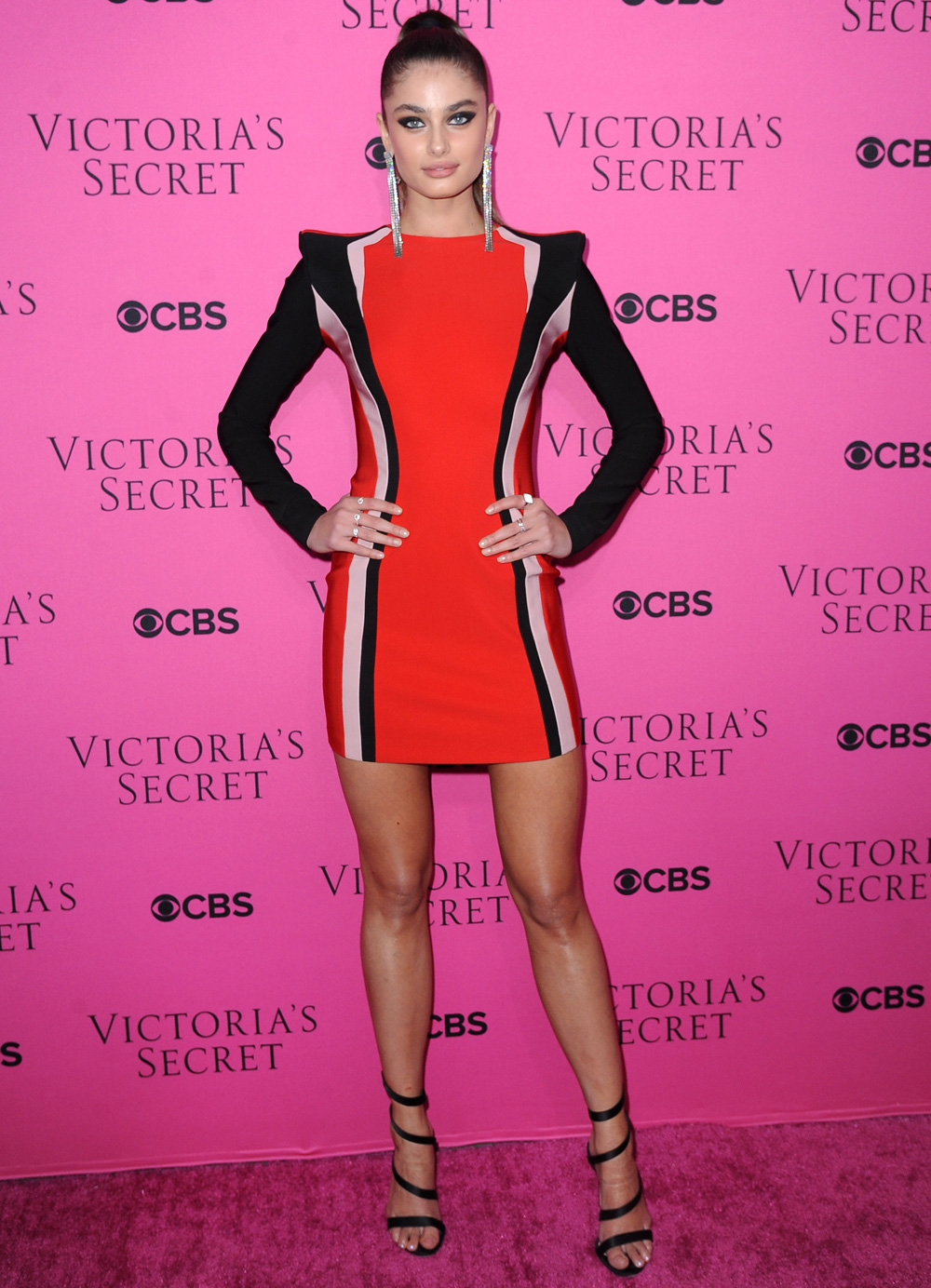 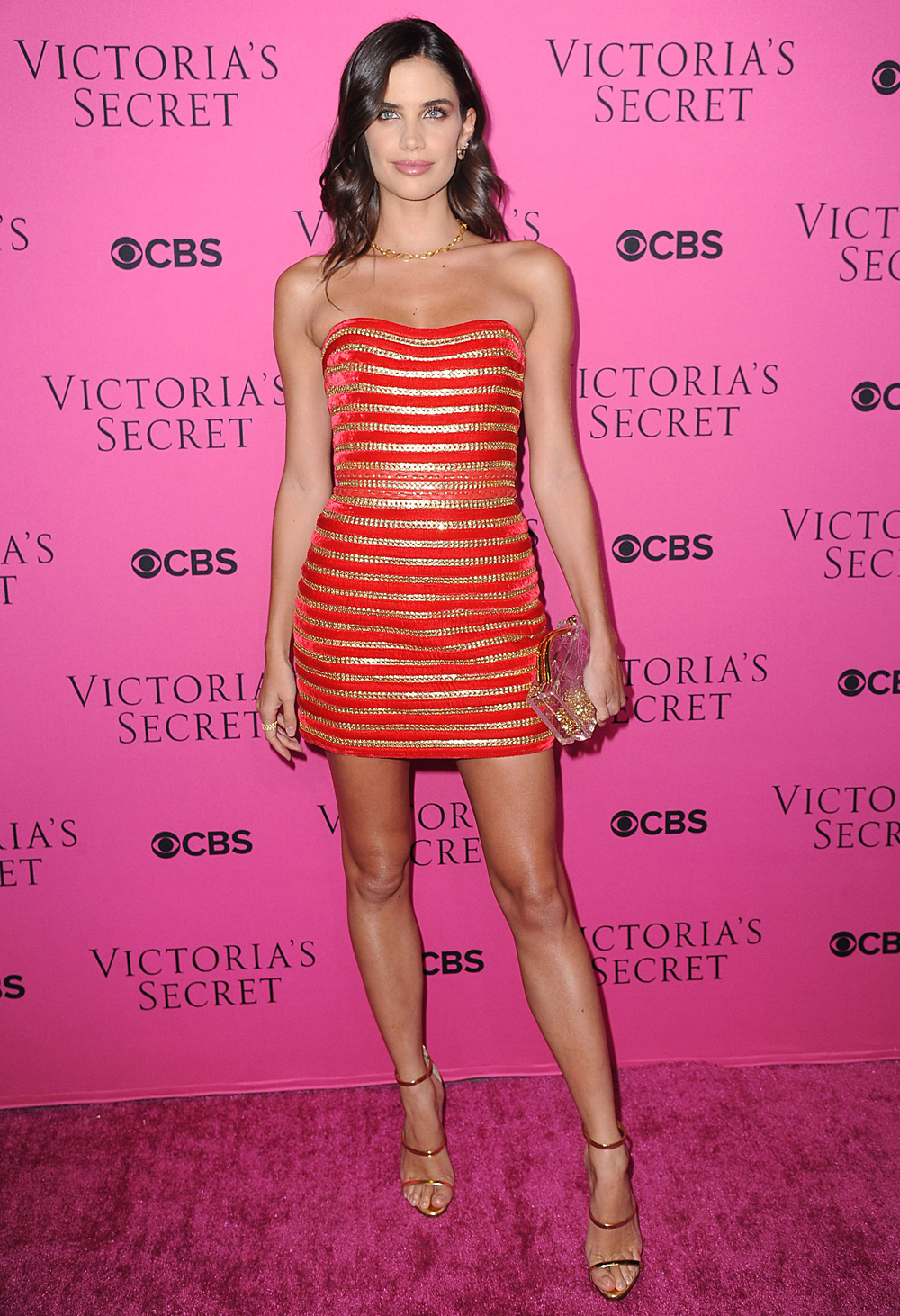 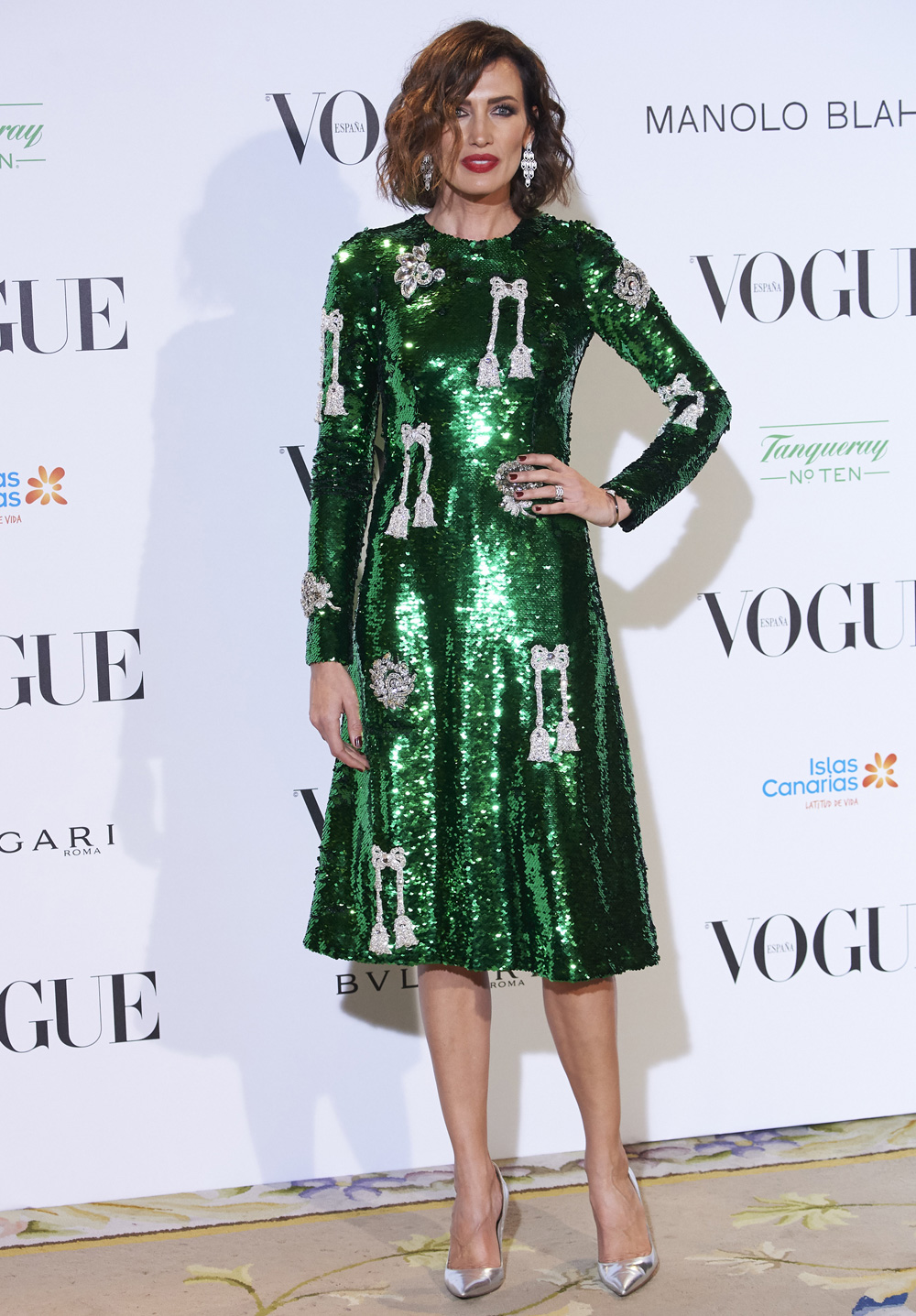 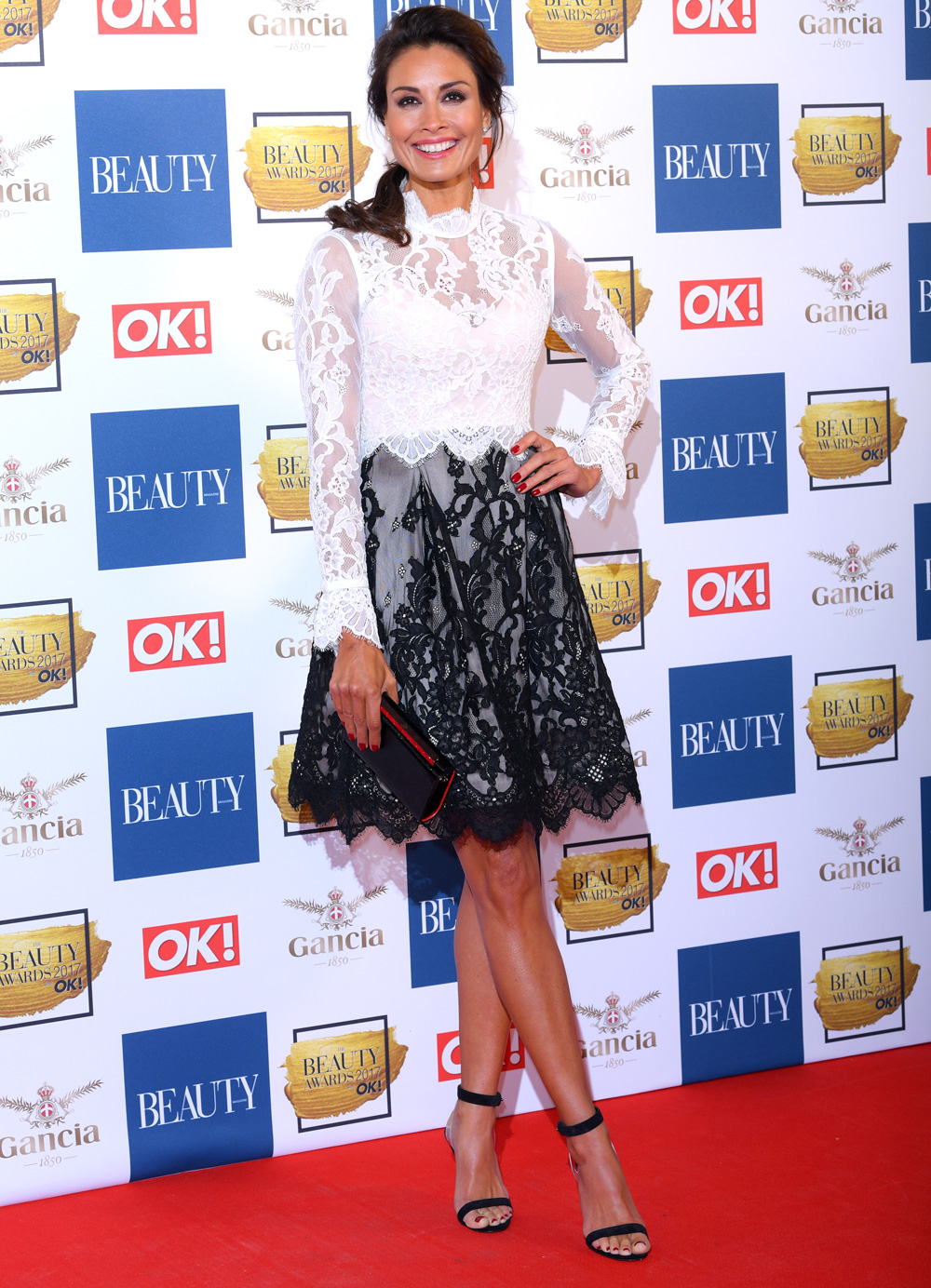 Melanie Sykes wears a Victotrian-esque monochrome two-piece lace outfit by Catherine Deane at the The Beauty Awards with “OK!” in London. 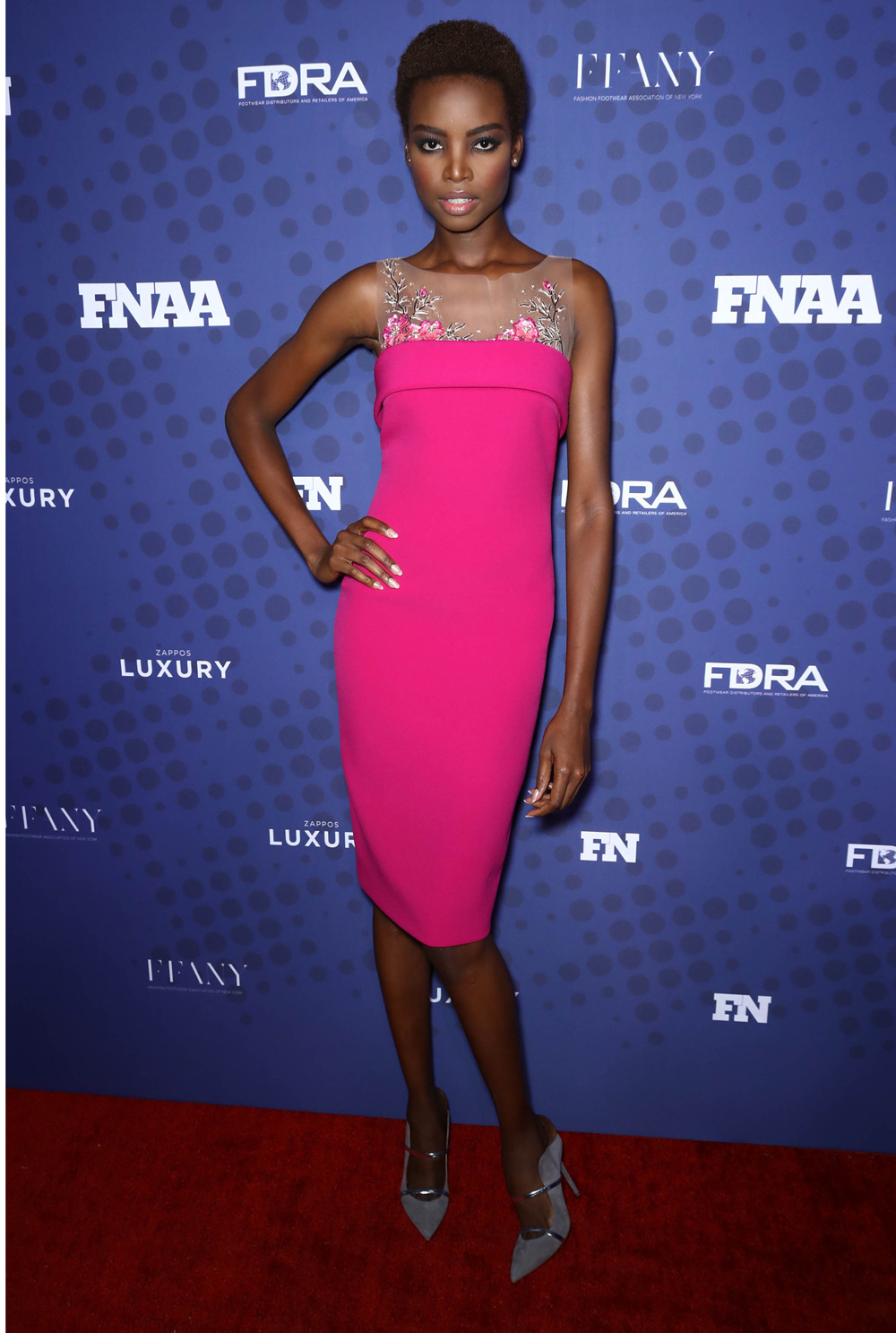 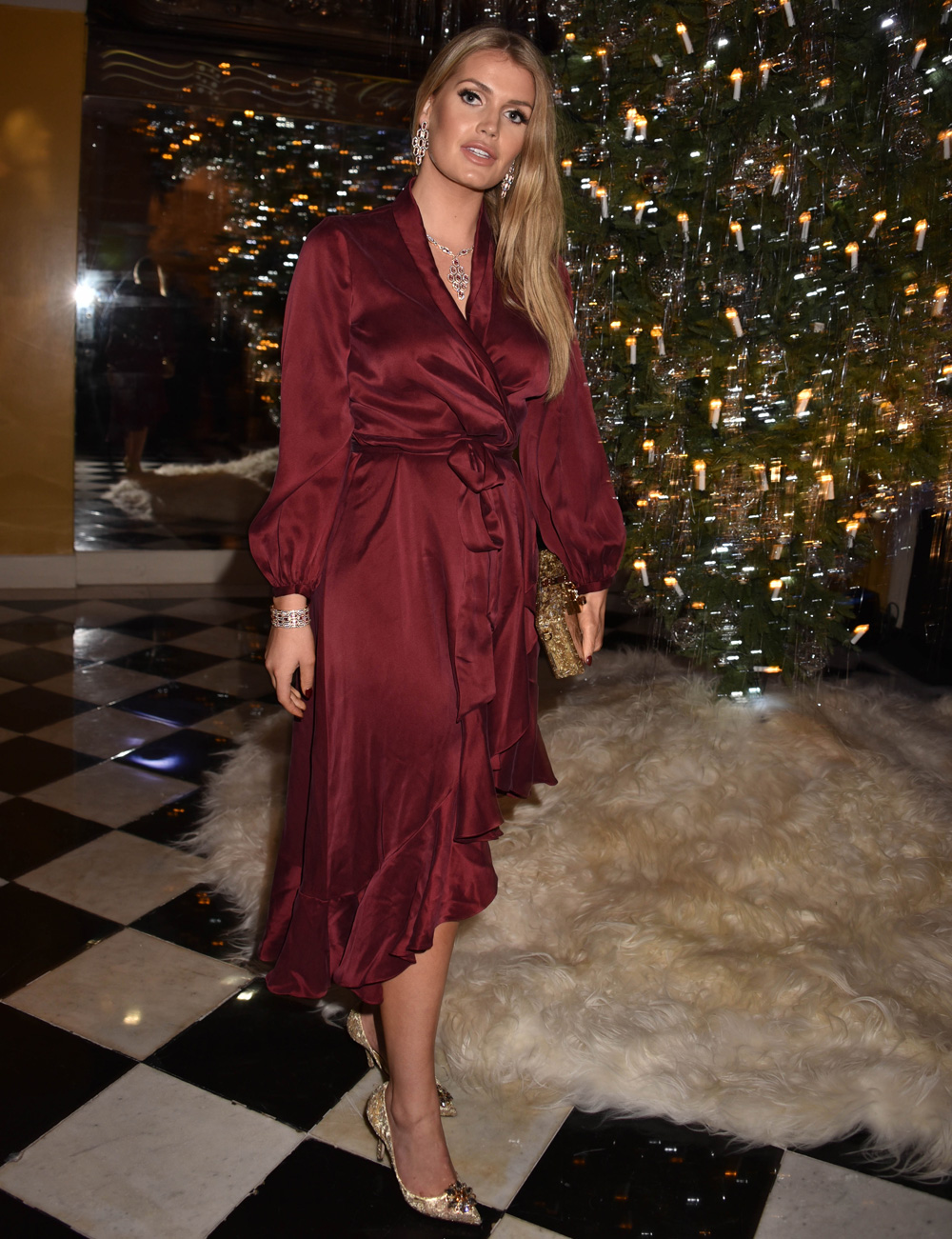 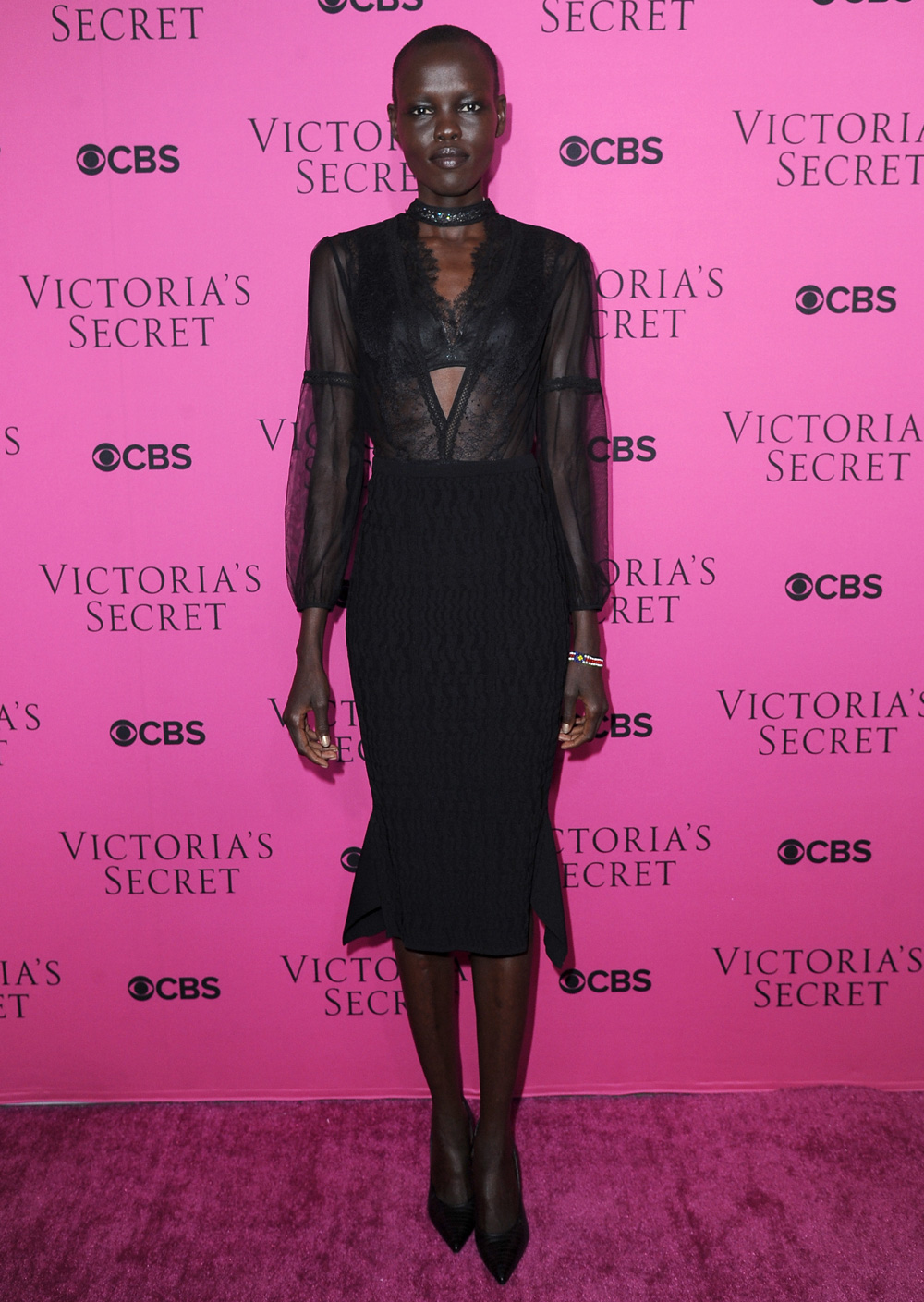 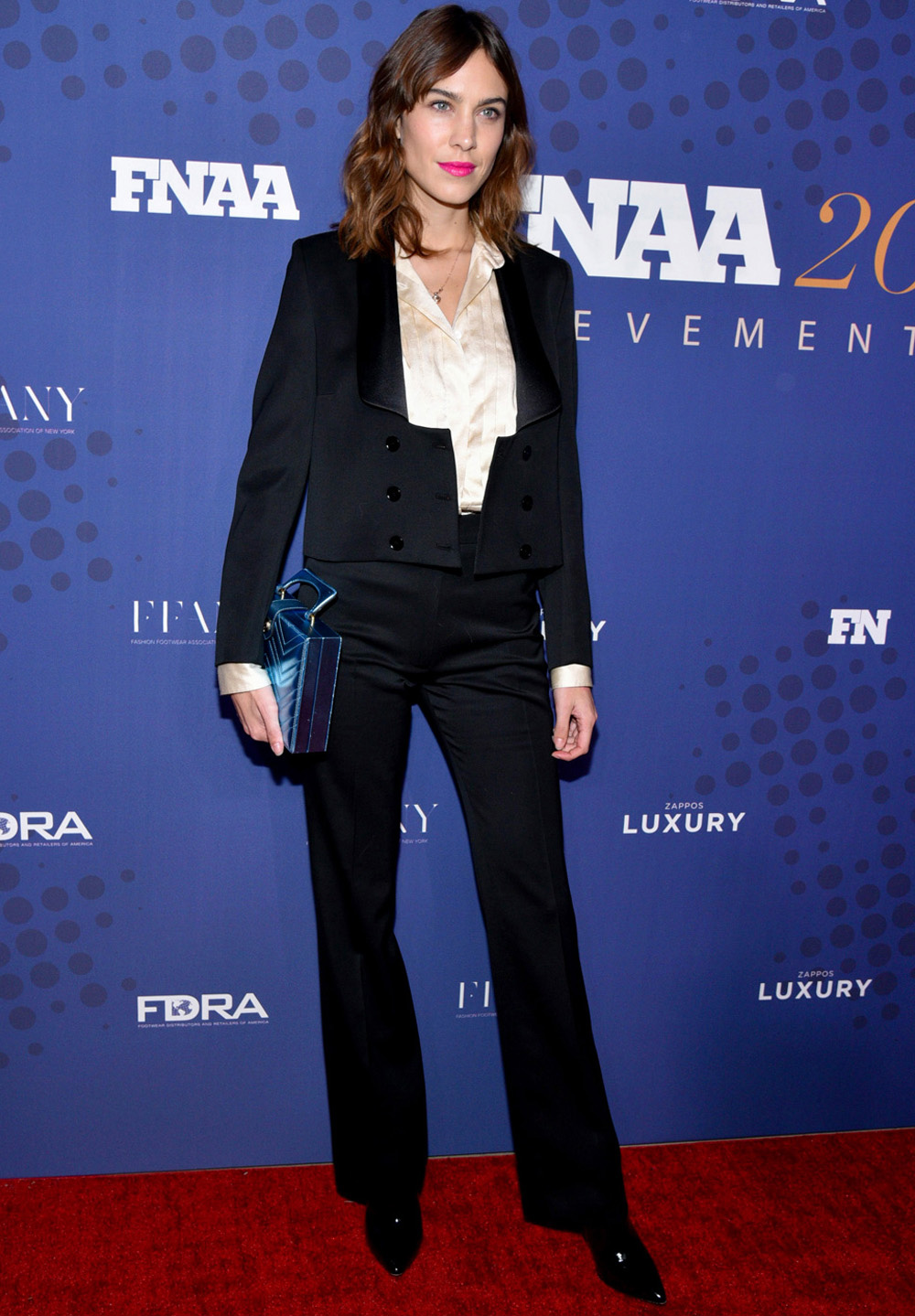 Alexa Chung wearing her own label black two-piece tuxedo with a white button down shirt at the 31st Annual Footwear News Achievement Awards in New York.