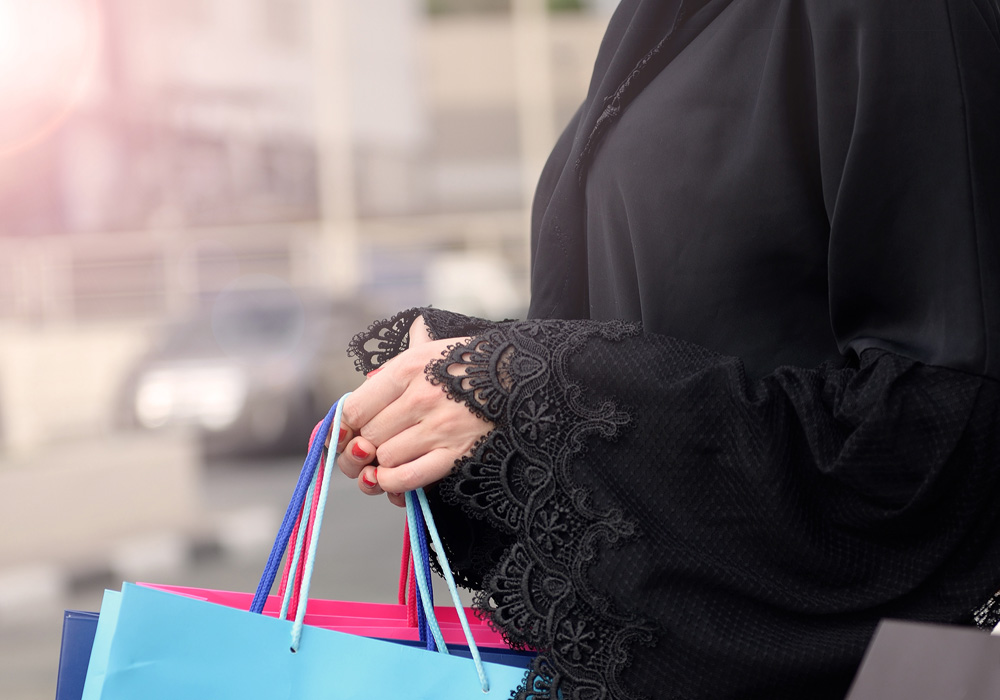 As Saudi Arabia gets ready to open its stadiums to women across the country, and as more initiatives are being taken to encourage them to lead more active and healthier lifestyles, women's sportswear abayas – including football team-inspired ones – are quickly becoming a favorite across the Kingdom.

From Al Etihad to Al Hilal, female fans now have the option of getting abayas that carry the names and colors of their favorite football clubs. According to Al-Arabiya, the prices of these abayas can range between $66 and $106, depending on the quality and material used.

The Saudi Gazette recently reported that shops and tailors all around the country are experiencing a growing demand for abayas of local football teams from clientele “in preparation to attend domestic football matches after the go-ahead decision by the Saudi government to allow them in stadiums in Riyadh, Jeddah, and Dammam from early 2018.” 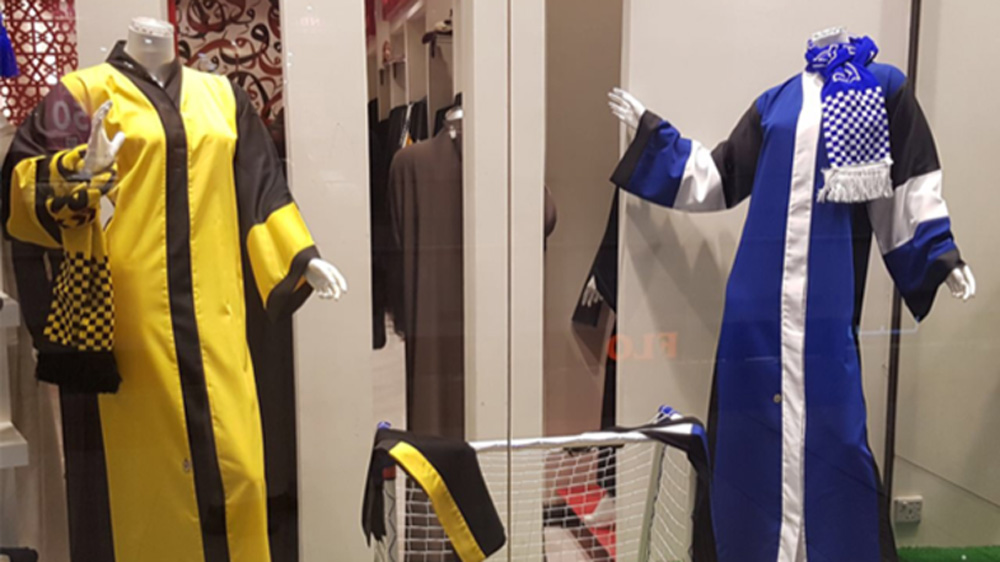 Prior to this recent flow of team-themed robes into the market, sporty abayas and activewear hijabs have been on the rise over the past year. Nike recently debuted its upcoming Pro Hijab, as part of the runway show of Mashael Al Rajhi, a Saudi Arabian designer at the 10th season of Fashion Forward in Dubai Design District.

In addition, as Marriam Mossalli, founder of Niche Arabia and the fashion blog Shoes and Dram, pointed out in an article by Hollywood Reporter, there has also been a noticeable trend towards women wearing more unconventional abayas in cities such as Jeddah. For instance, women of different running collectives have been getting creative, putting together their own modest wear (check #RunningInAbaya on Instagram) that allow for better mobility.

It is safe to say that this trend will continue to rise, as the General Sports Authority (GSA) recently announced that football stadiums will open doors for women, with 10,000 seats reserved, as early as January 12, when Al-Ahli hosts Al Batten in the King Abdullah stadium in Jeddah.