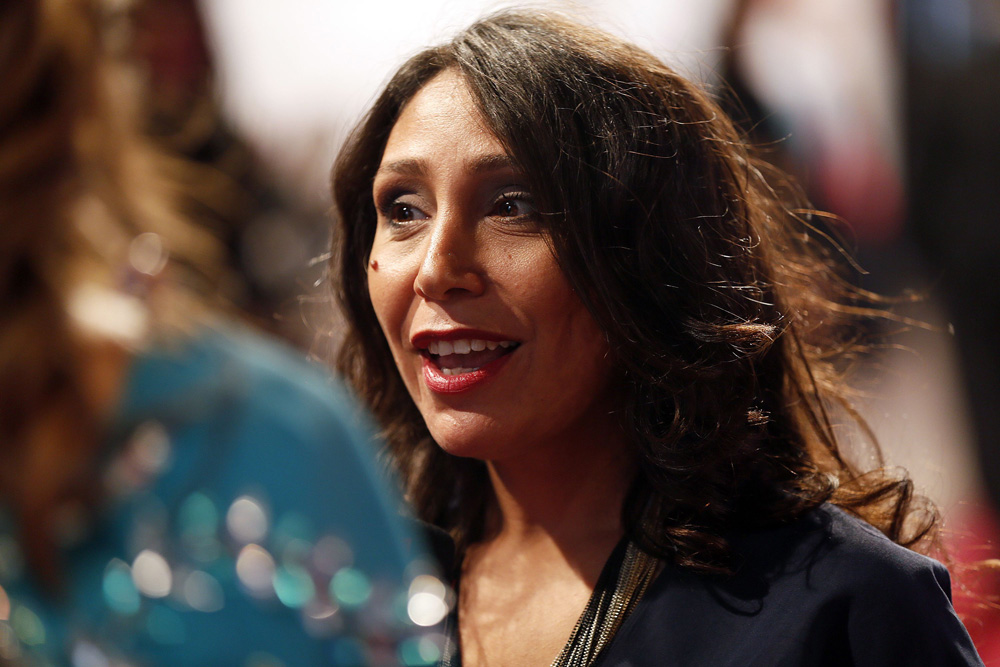 Just less than two weeks away, the 14th edition of Dubai International Film Festival (DIFF) gears up to share some of the best films from across the globe with the region, including a few featuring Saudi women filmmakers, directors and producers.

Known as Saudi Arabia’s first female filmmaker, Al Mansour’s feature debut “Wadjda” is an award-winning film and the first full-length to be shot entirely in Saudi Arabia. Her DIFF entry, “Mary Shelley,” is about life of the famous British author who wrote “Frankenstein,” and was screened in Toronto International Film Festival a month ago.

Al-Fahhad is the director of “Bastah,” which she won the Gulf Mahr award for in the Dubai Film Festival in 2015. Three years earlier, in 2012, she took part in the Abu Dhabi Film Festival for directing “Three Brides and a Kite.”

According to Al Arabiya, Alfassi, known as one of the most prominent upcoming Saudi directors, “shares an on-screen narrative called “Halawa,” which tells the story of a young girl’s struggle to hide from her parents the fact that she had reached the age of puberty to avoid wearing the Hijab.”

Hissa Hilal, a Saudi Arabian housewife who entered a high-profile poetry competition on TV, “Million’s Poet,” is featured in a non-fiction film about her life that will show at this year’s DIFF. The film was produced by German director Stefani Brookhaus.

Al-Naim’s film, “Detained,” tells the story of a Syrian girl who becomes a refugee in the US. She is then arrested because of her father’s involvement in terrorist activities, and struggles to prove her innocence.

Held under the patronage of His Highness Sheikh Mohammed bin Rashid Al Maktoum, UAE Vice President and Prime Minister and Ruler of Dubai, this year’s DIFF will take place from the 6th of December to the 13th of December 2017 at Madinat Jumeirah.