Oh, Netflix, how would we spend those cosy nights in without you? First you have us fawning over “The Crown,” and now we’re soon going to be having a laugh-a-minute with Adel Karam. 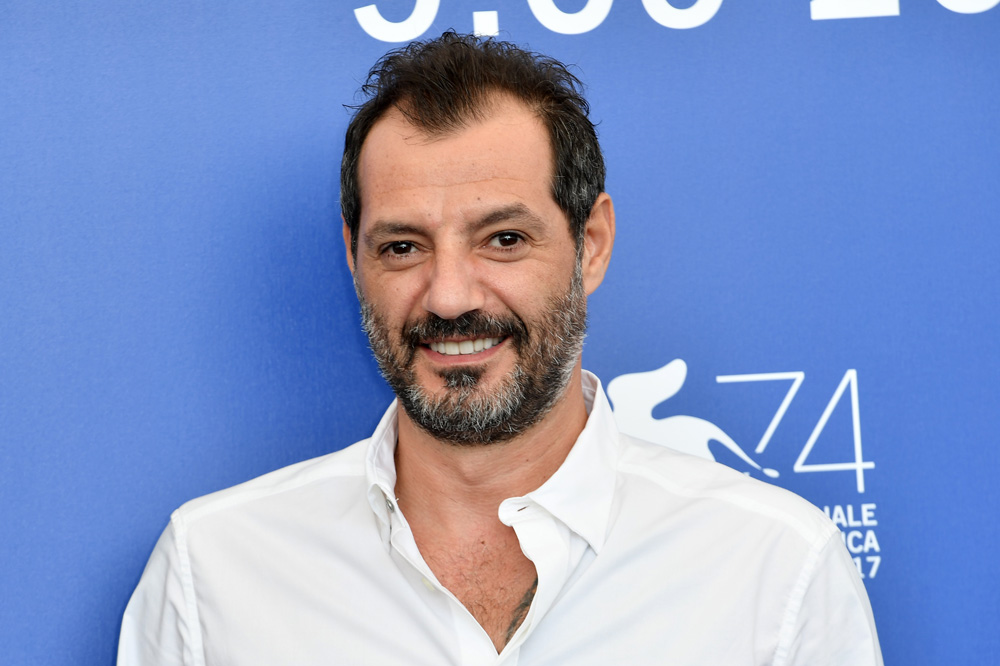 Lebanese stand-up comedian and actor Adel Karam is starring in Neflix’s first-ever Middle East original production. The shooting is set for 9 and 10 December and the comedy special will be available to all Netflix members around the globe in 2018.

During his stand-up comedy, produced by the Middle East’s first talent agency, Creative Arab Talent, the star will be touching on everything most Lebanese as well as Arabs deal with every day, from relationships to social issues. Karam, a household name in the Middle East known for distinctly fusing smart and sarcastic humour, is staging his performances in Jounieh’s renowned Casino du Liban for the first time. “I am very happy and excited to be a part of Netflix’s first original production to be produced in Middle East. It is a great honour and privilege, and I can’t wait to embark on this new adventure,” he said in a statement. The show is called “AK 47” because it refers to the war weapon as well as his initials. During an interview with MTV Lebanon, the comedian played on the show’s name by saying he wants to entertainingly “shoot” the topics he’s going to discuss. 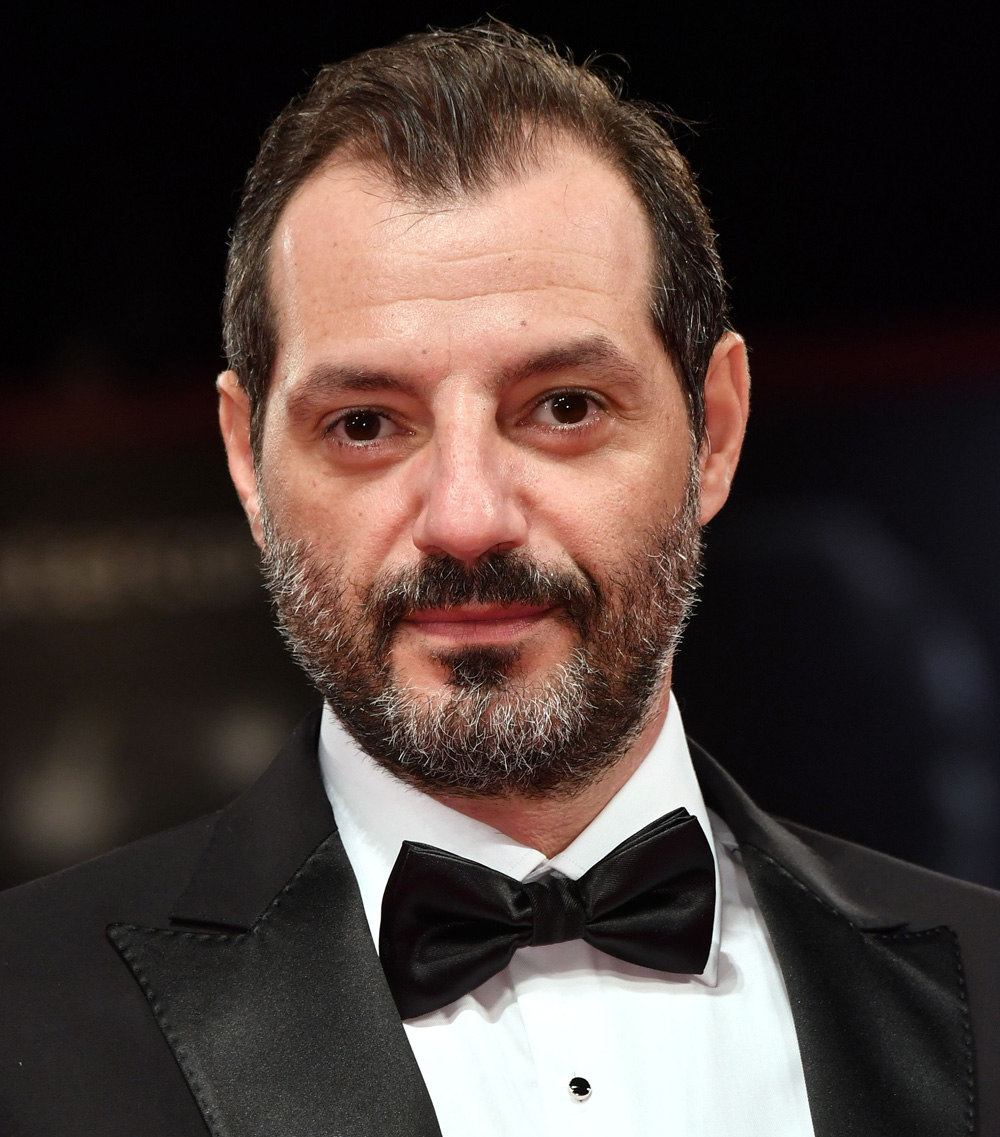 The show coincides with the streaming giant’s second anniversary in the Middle East. Netflix has become known for airing stand-up comedy specials from some of the most popular comedians like Ellen DeGeneres and Adam Sandler. And the much loved Karam is joining other notable international comedy stars like Moroccan French Gad Elmaleh, Jack Whitehall and Italian Beppe Grillo in the popular Internet entertainment service’s effort to offer great entertainment to its global audience. “Adel Karam is a very strong voice in comedy. We are extremely excited to collaborate with him, and can’t wait for the local audience, who have a deep appreciation of comedy, to watch the show, as well as to introduce him to our global audience,” Erik Barmack, Vice President of International Originals at Netflix, said in a statement.

As well as putting Lebanese comedy on the international map, the versatile Karam has starred in several prominent local late night shows and series. He has also appeared in a couple of movies, including “Caramel,” directed by the award-winning Nadine Labaki. His latest movie is a courtroom drama directed by Ziad Doueri, which premiered at the Venice Film Festival. In “The Insult” Karam plays a quarrelsome Lebanese Christian auto mechanic who offends an older Palestinian Muslim, leading to a court case that divides public opinion.