As More Saudi Women Run, Here Are a Few Tips for the Road 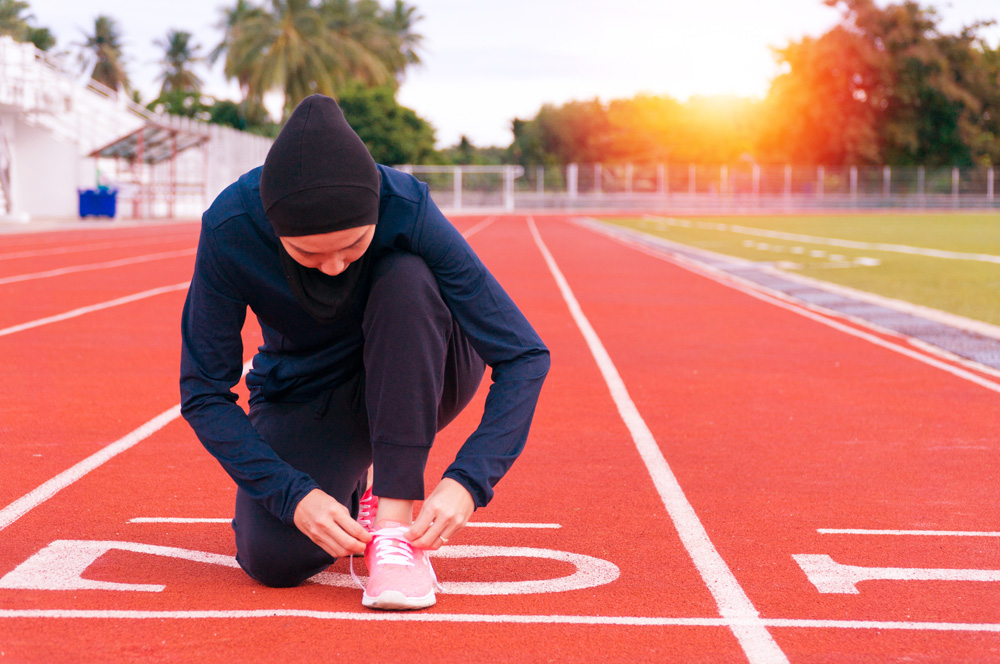 This year marks a great shift in women’s rights in Saudi Arabia, from the lift of a decades-old driving ban, to women attending games in national stadiums for the first time ever, to the growth of running collectives across the country (such as Bliss Run and Jeddah Running Collective).

In fact, running – increasingly seen by many women in Saudi Arabia as an inexpensive and accessible activity – has become a driving force in bettering women’s health across the Kingdom, and has also provided a way for women to propel themselves towards personal and social change.

According to Mashallah News, around 300 women registered ahead of three races held in March this year in Jeddah, Riyadh, and Medina, with Jeddah Running Collective behind the initiative. And, last year, the Kingdom sent for the second time in Olympic history female athletes to the Rio games, including two runners – Sarah Attar to run the marathon and Cariman Abu Al-Jadail for the 100 meters.

This rise in female runners is not only a phenomenon in Saudi Arabia. Studies show that for the last decade, this has been the case in other countries as well. According to Jens Jakob Andersen, a former competitive runner and statistics professor at Copenhagen Business School, there has been an increase of women runners participating in marathons and races in the US, for instance.

So, as more and more women in Saudi Arabia take to the streets to do what humans have done since the beginning of time, here are five key tips on how to stay safe if you plan to join the movement: 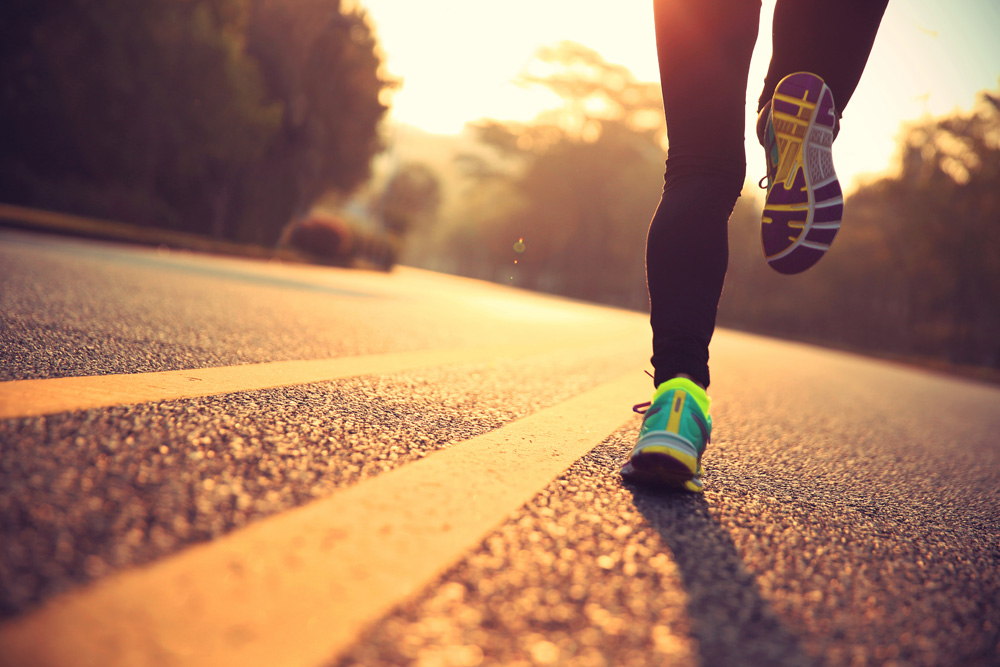 Find the right shoes. There is nothing worse for your motivation than avoidable injuries caused by a bad pair of running shoes. Investing in a good pair will make your foot feel lighter as you run, will absorb all the force your feet take as they land on the ground, and will help prevent injuries to your ankles, back, and knees.

2. Go Easy
Know your limits and work up from there. If it’s your first time running, start slow and increase your pace slowly until you reach your desired goal, to avoid injuries and to keep yourself motivated. 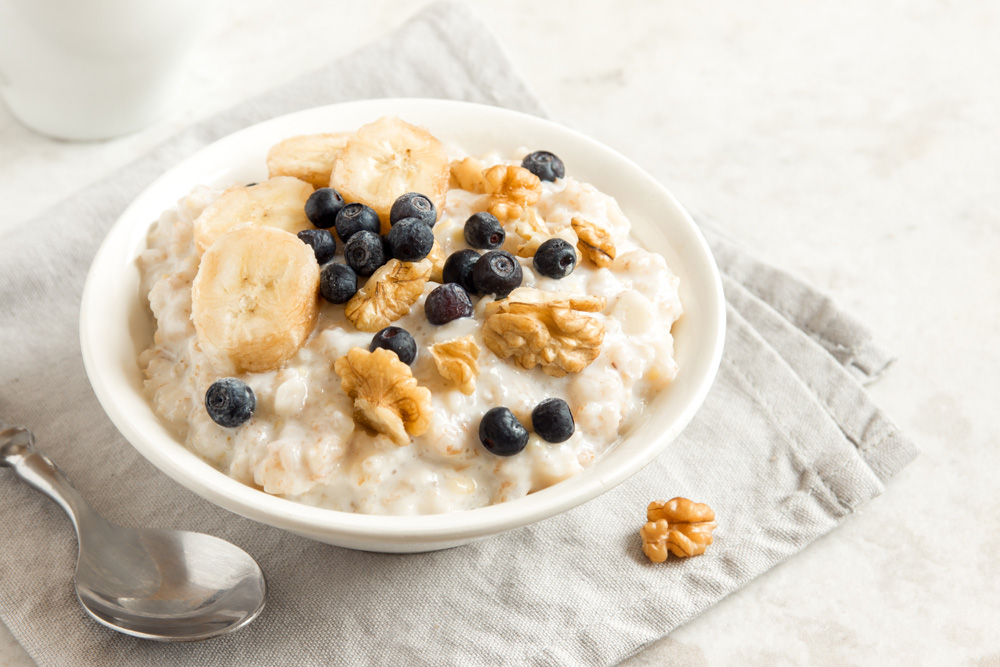 Going for a long run? Your body will need a boost of energy. Digestion can be difficult during runs, so make sure to eat two hours before and opt for low fat and low fiber foods such as bananas, whole wheat toast with a nut butter, or even a small bowl of cereal with low fat milk.

4. Hydrate
Drink a bit of water before heading out, and make sure to keep a small bottle with you during your run. Staying hydrated keeps you going longer, prevents your muscles from cramping up, and does wonders for your body.

5. Pay Attention
We all love running with a bit of music on. But make sure you have the volume on low so you are aware of your surroundings, of kids passing by, cyclists, cars, and other runners. And if you’re ok with leaving your earphones at home, you’ll enjoy getting more in tune with your body; running to the sound of your feet hitting the pavement and your breathing as you push yourself are music enough.

Media in this article belong to Trainer Academy ©