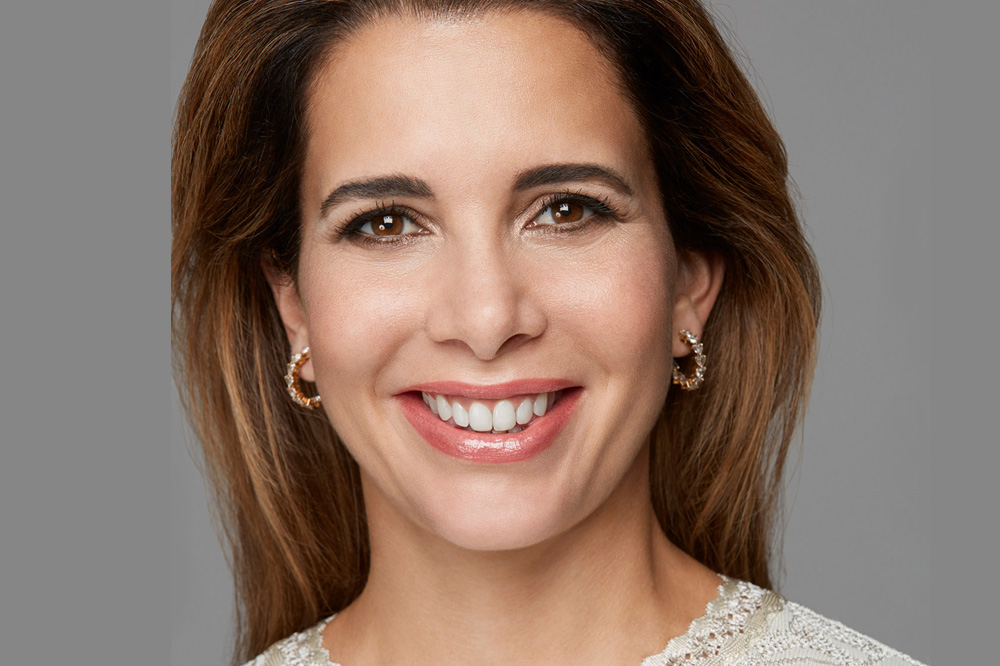 As the 2017 International Conference Of Sports For Women opened in Abu Dhabi, HRH Princess Haya Bint Al Hussein took to Twitter to praise the progress being made by women in the region: “Credit to Dalma Rushdi Malhas, May El Khalil and Nada Al Bedwawi among others for blazing a trail for Arab women in sport.”

Now in its 4th edition, this year’s two-day conference – under the theme of inspiring generations – was organized by the Fatima Bint Mubarak Ladies Sports Academy and inaugurated by Sheikh Nahyan Bin Mubarak Al Nahyan, with the aim to promote sport as a part of women’s daily life.

I dream of a day when there will be no need to talk about gender equality in sports, when it’s no longer a goal, but a given #ICSW_AD

“There is so much more work to do to empower women in sports, but I believe this is our moment,” wrote Princess Haya on Twitter. “I dream of a day when there will be no need to talk about gender equality in sports, when it’s no longer a goal, but a given.” She also commended the “motivational stories of Arab women joining and inspiring a global movement of women in sport”.

According to the National, Emirati women have made great leaps and bounds in sports, with 23,000 nationals participating in events and activities in 2016, as well as an impressive 2,300 female football players (up from 800 in 2014), figures that will surely make Princess Haya and the entire country proud.

At the age of 13, Princess Haya became the first female to represent Jordan internationally in equestrian show jumping. According to Horse Magazine, she won an Individual Bronze Medal in 1992, the Pan-Arab Equestrian Games, and she is the only female ever to have won a Pan-Arab medal in equestrian sport. And in 2000, she made it to the Sydney Olympic Games, carrying her country's flag and competing as a showjumper at the age of 26.

She has long been an advocate for gender quality in sports for many years, and has always had a nuanced approach towards the matter. In a 2014 online article on CNN, she pointed out how, when looking at issues of gender equity, the focus should not solely be on the highest levels of power.

"I think a lot is done to help women get to these positions but for me, what is missing is the avenue to come up through the grassroots," she told CNN. "For me it was easy. I had my career as an athlete, I rode in an Olympic Games, then I had interaction with the national federations. I understood how it worked, and I went through a pathway [...] What's missing is that opportunity for women at grassroots level in other sports.”