5 Beautiful Places to Explore in Jeddah 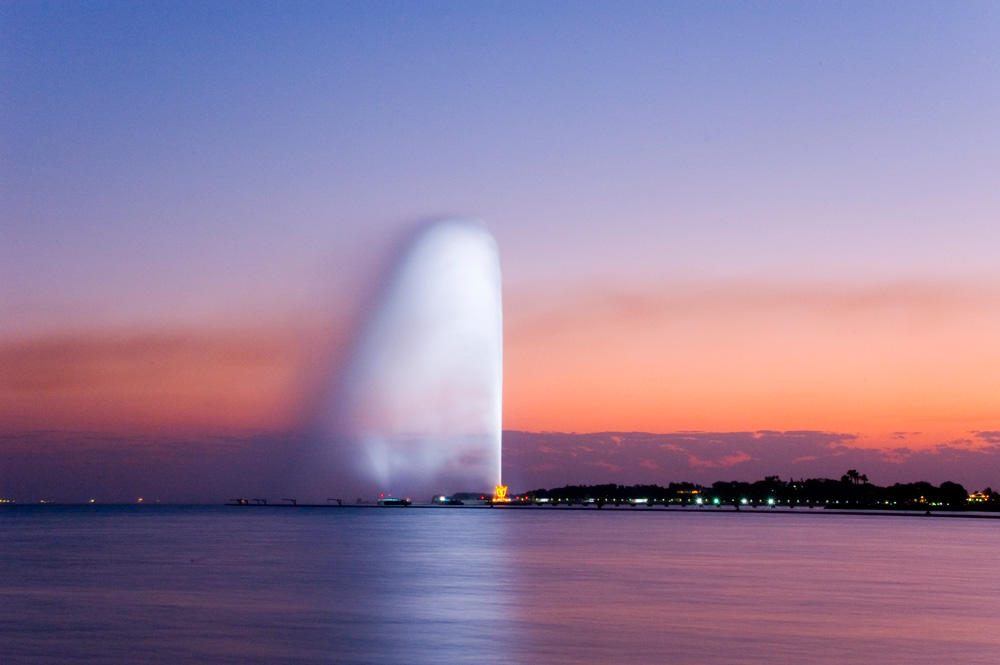 By the coast and close to the Red Sea, Jeddah is a city of hidden gems, striking sea views, and interesting architecture. Known as the major urban center of Western Saudi Arabia, it is also the largest sea port on the Red Sea, offering a few sea-related attractions worth visiting. Here is a list of five attractions to discover this month: 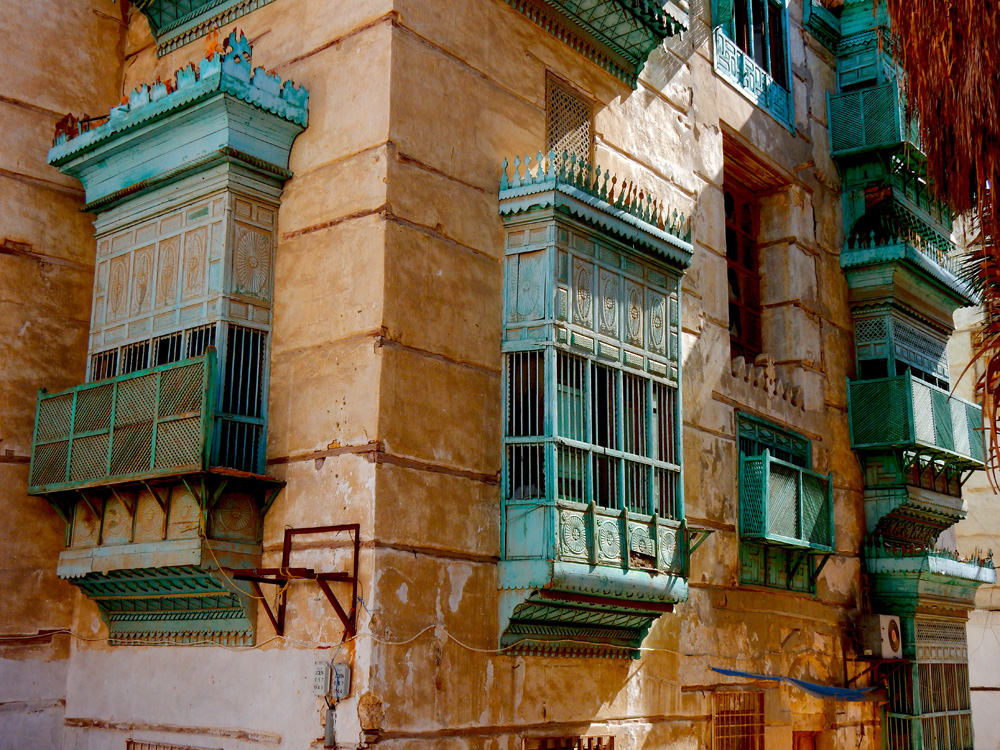 In the heart of the old city is Al Balad, founded in the 7th century and historically the center of Jeddah. Now a UNESCO's World Heritage Site, Al Balad is known for its historical coral buildings and traditional souks. On the gates of one of the oldest cemeteries in the neighborhood is a sign that reads “Our Mother Eve.” There is a tomb believed by many to be the burial place of Eve (as in Adam and Eve). 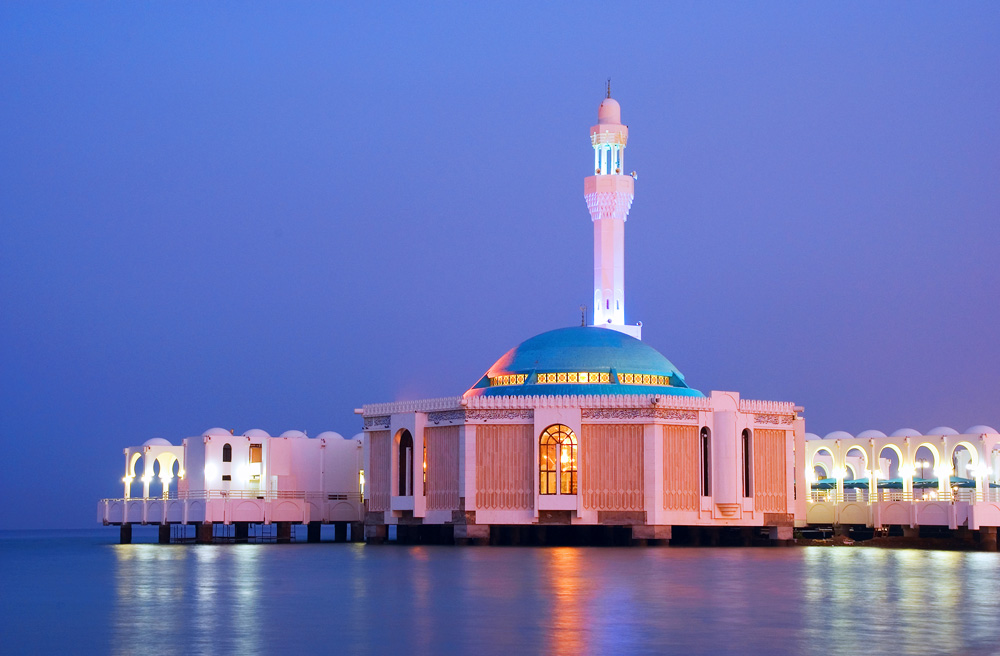 Registered as the Rehma Mosque, named after an influential Saudi merchant family, the Floating Mosque is striking in its architecture. Built into the coast on a set of pillars, this beautiful white mosque appears to float during high tide, and is best visited at sunrise or sunset. 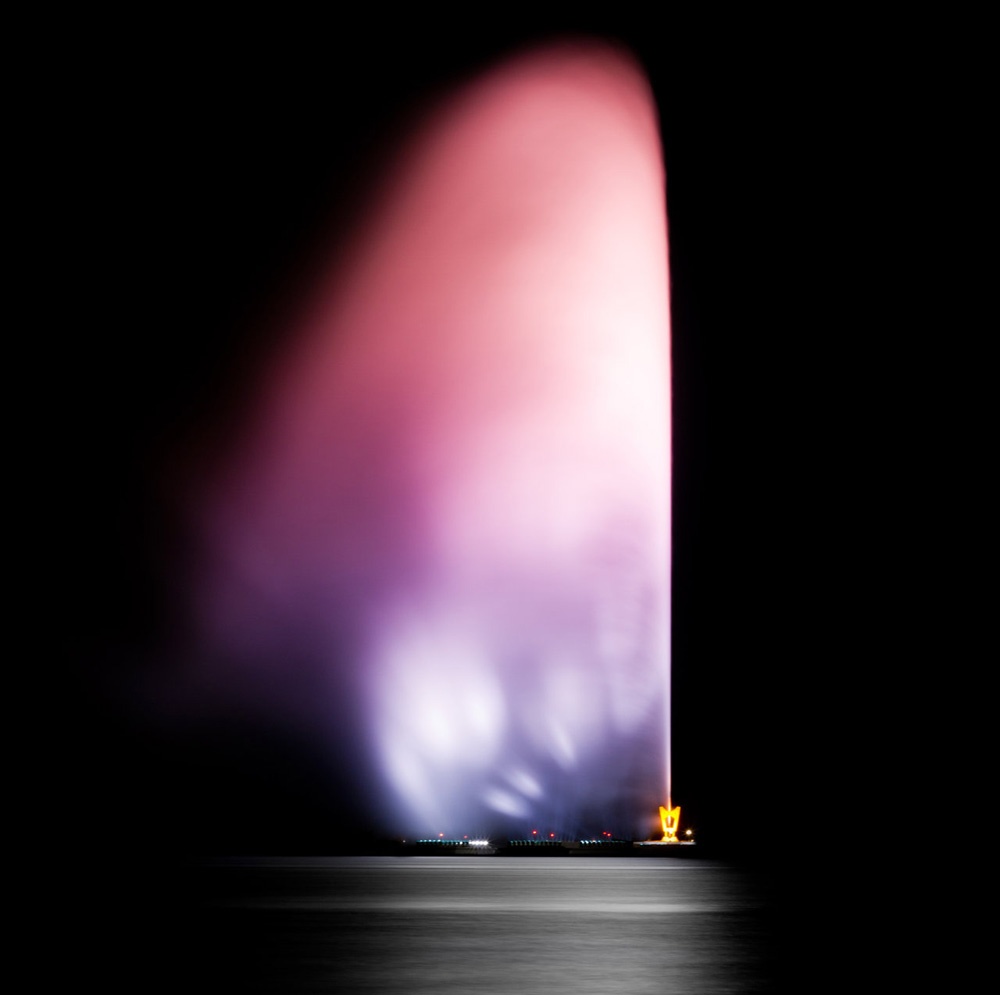 Donated by King Fahd to the city in 1985, this fountain is the tallest in the world, spraying water up to 260 meters above the Red Sea (the second tallest fountain is the World Cup Fountain in Seoul, South Korea). The fountain, which only comes on at dusk and runs during the night, is so high that there are 16 tons of salt water from the sea in the air at any one time, reaching speeds of 375 km/hour! 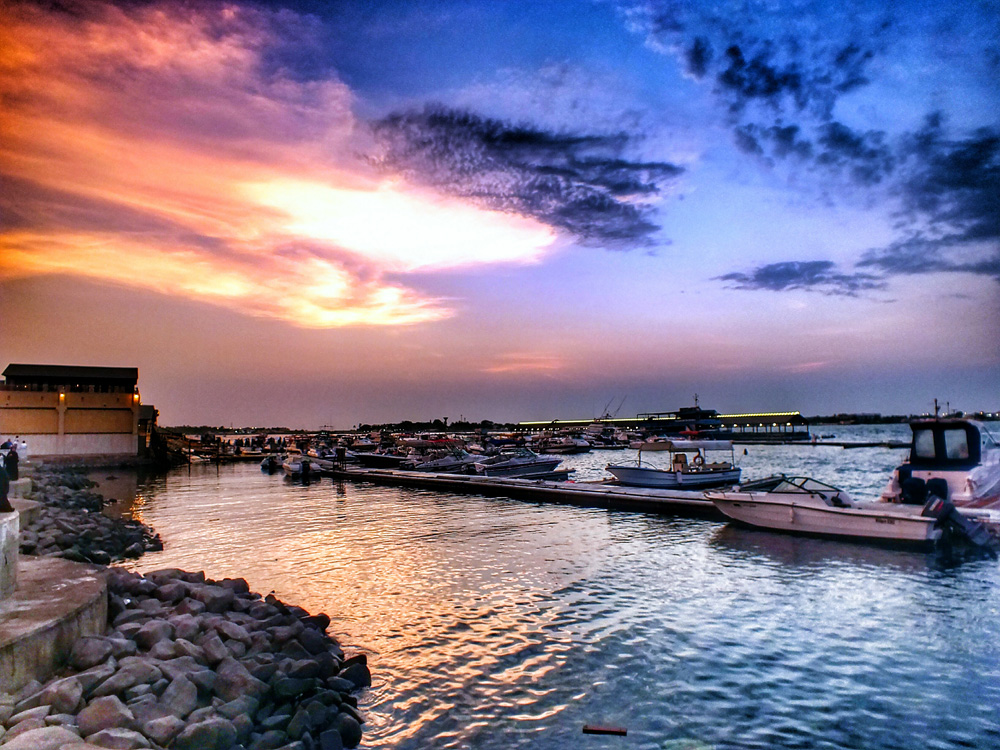 A long inlet of the Red Sea in the north of Jeddah, Obhur offers hotels, restaurants, scuba diving shops, and a nice walk by the Corniche (coastal walkway), with the occasional group of jet skiers cruising the waters. A few resorts have their own private beach as well, so that women can comfortably swim, sunbathe, and enjoy a sunny day by the sea. 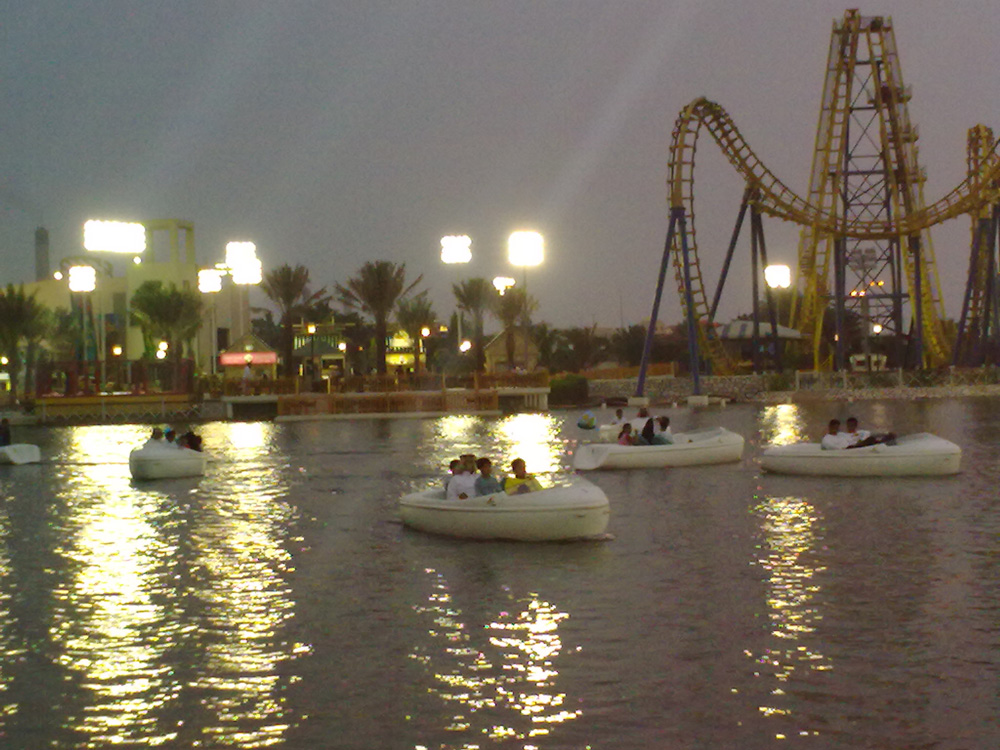 If you’re looking for more family-friendly fun, this theme part is definitely a good bet. Spread over a 60,000 square meter area, and located on Jeddah’s Cornish, AlShallal receives around 1 million visitors each year, according to its website. It features an ice skating rink and a theme area called the Amazon Ride, which has a lagoon and a 15-meter high water fall. 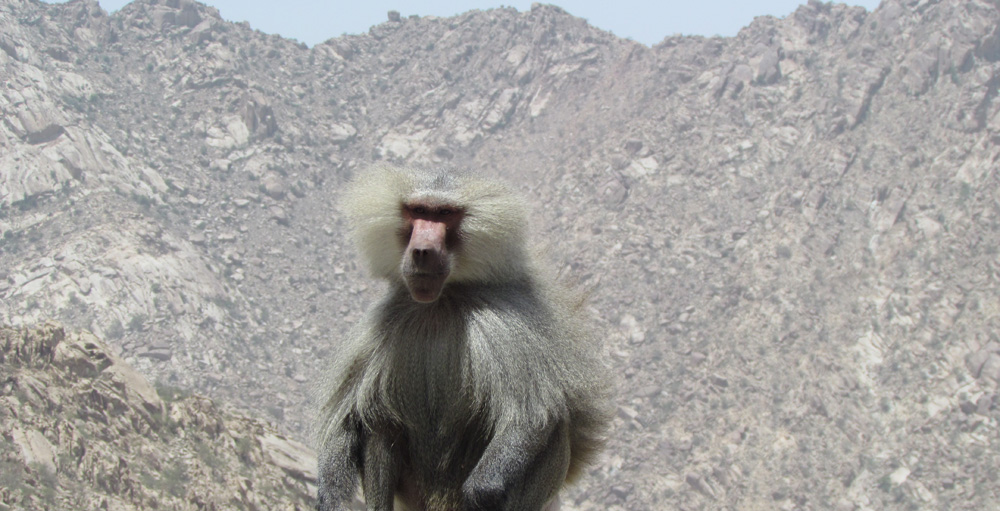 OK, so although not exactly in Jeddah, in fact a 3-hour drive outside the city, Taif’s cooler mountains are home to an unlikely group that draw in tourists all year round: wild baboons! Visitors have been warned to not feed them, though, as they have become dependent on humans for food, moving closer to villages and cities, and destroying crops and attacking people.