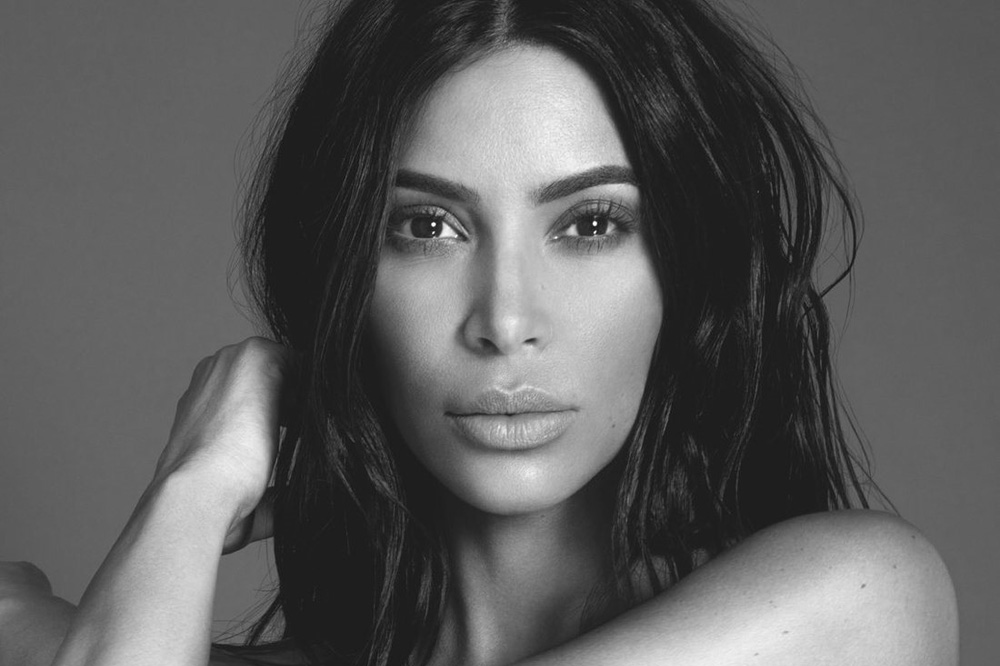 With the recent success of her KKW Beauty contour kits, Kim Kardashian is now bringing more of her creative strength to the beauty world with the launch of three new fragrances under the KKW label.

This isn’t the first time Mrs. West has dabbled in a bit of perfumery; she already has a number of iconic fragrances under her belt, including classics like Glam, True Reflection, and Kim Kardashian Love. 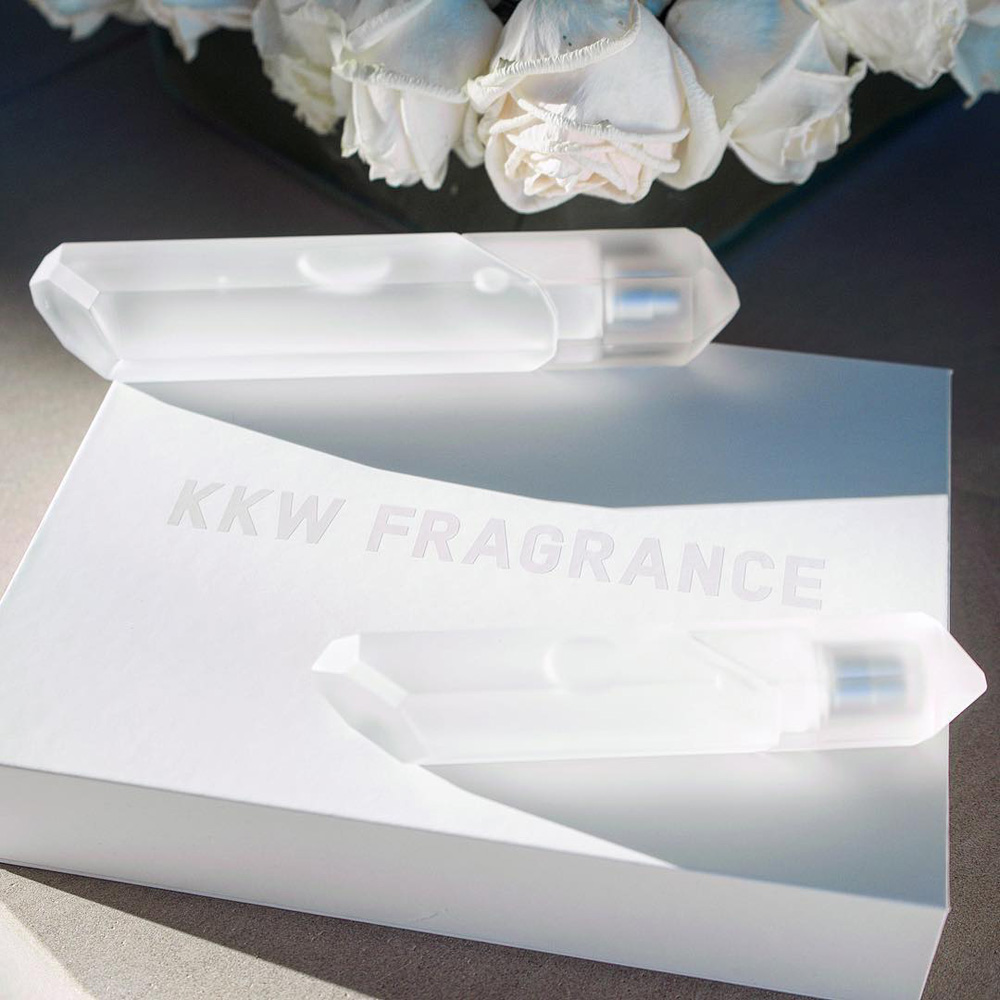 The social-media-star-turned-beauty-mogul broke the news of her new fragrances on Instagram late October, posting a striking black-and-white portrait shot of herself and a caption that read: “KKW FRAGRANCE campaign by Mert & Marcus launching November 15 kkwfragrance.com.” 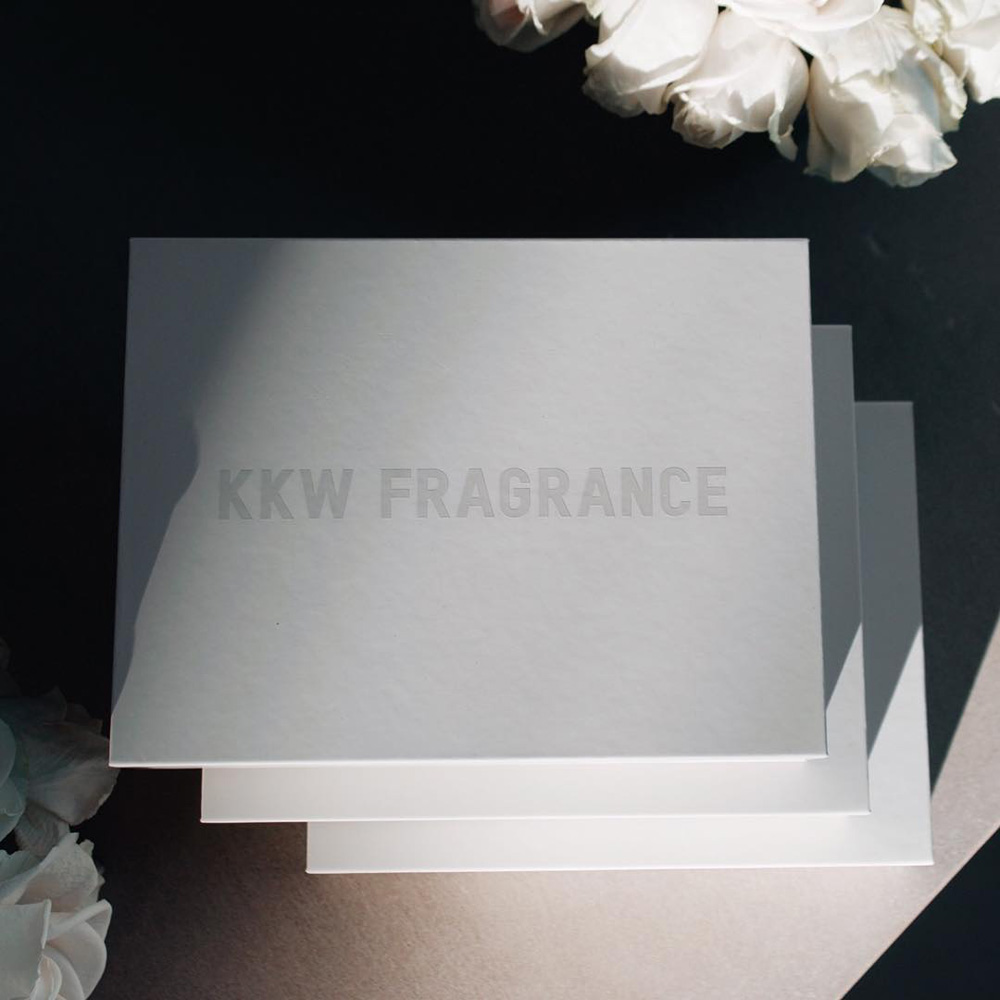 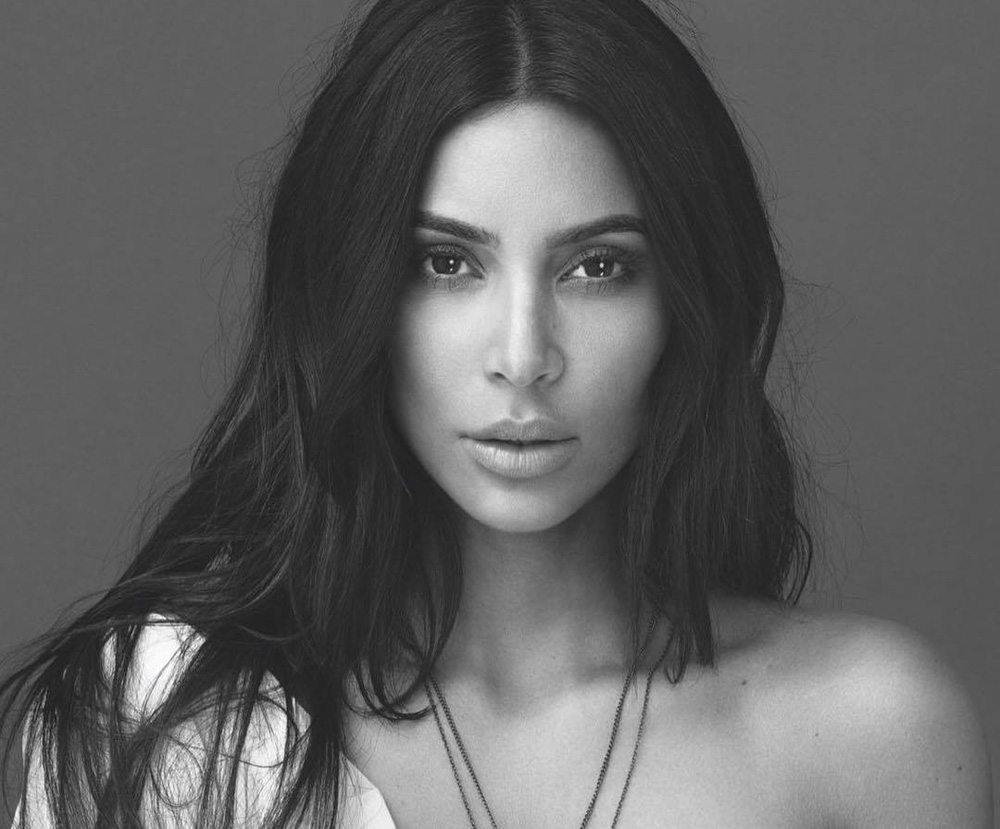 If her past endeavors are anything to go by, Kim will be smelling the sweet scent of success once again. According to Cosmopolitan, when her contour kits – which include a crème contour and highlighter kit, as well as a powder contour and highlighter kit – first went on sale in June of this year, she sold 300,00 units within three hours, netting around $14.4 million. And in April, she collaborated with sister Kylie Jenner on a Kim x Kylie Cosmetics collection, raking in an estimated $13.5 million in sales. 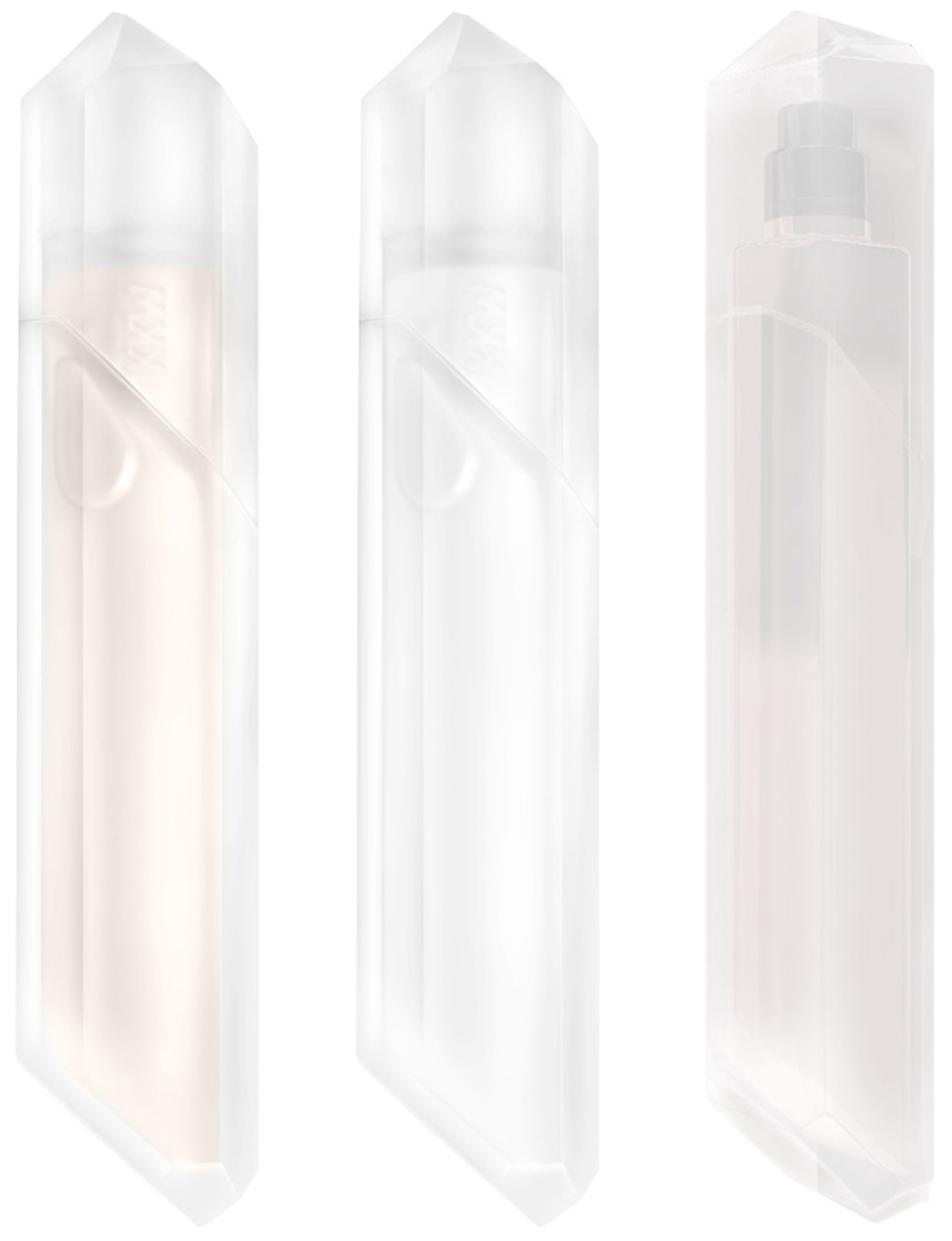 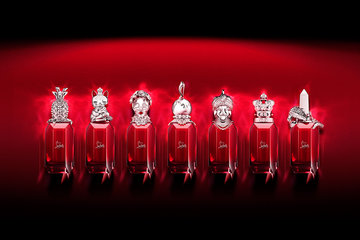 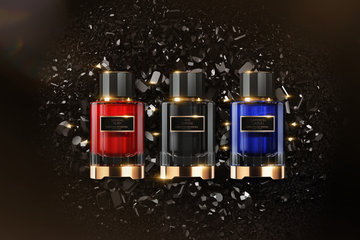 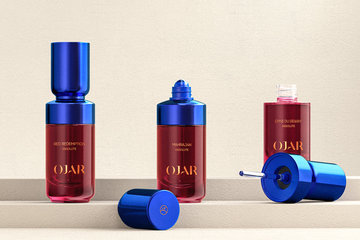 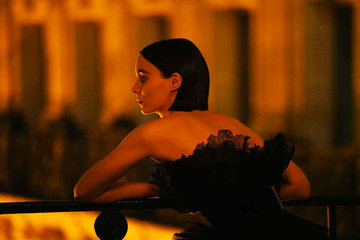 KAYALI Launches An On The Go Perfume