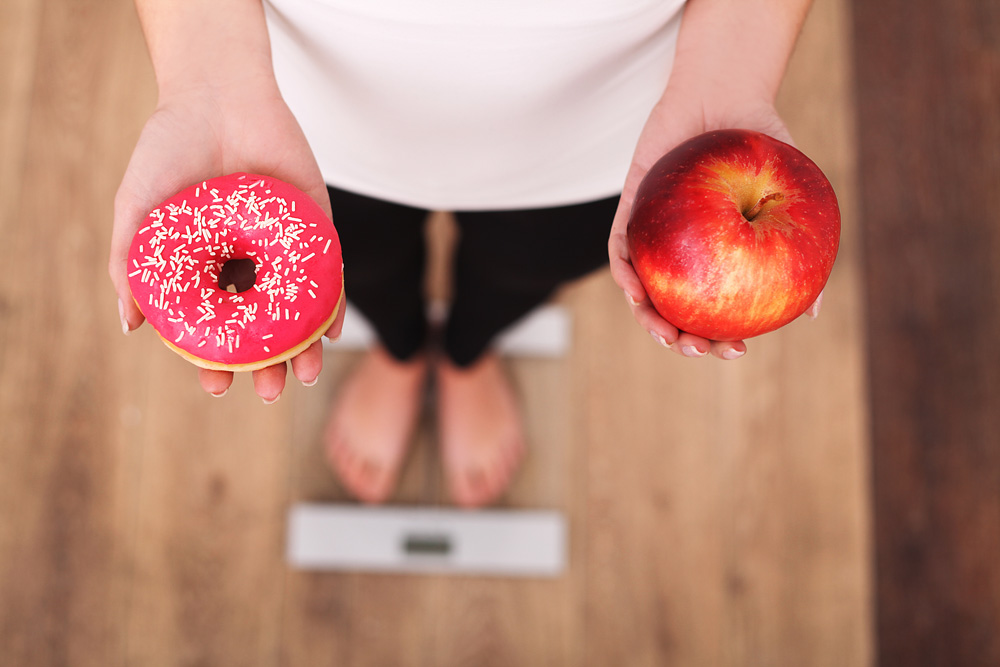 Due to having one of the highest rates of obesity in the world, Saudi Arabia is undertaking nationwide initiatives to bring the people of the Kingdom back to better health.

According to the Saudi Gazette, Dow Saudi Arabia Company and Eta’am (the Saudi Food Bank), have signed a Memorandum of Understanding that aims at encouraging food preservation and healthier eating across the Kingdom, as well as reducing food waste

Charles Swartz, president of Dow Saudi Arabia, explained the urgency in prioritizing healthier eating habits around the county, saying, “Through Dow’s innovations and the active engagement of our employees and partners, we are addressing many of the world's most challenging problems such as the need for fresh food, energy efficiency, and more durable infrastructure.”

In addition, the country’s Food and Drug Authority (SFDA) has launched a strategic health plan that is currently focusing on pushing for calorie information on menus around the kingdom to be displayed. In its first phase, the plan will see listing of calorie information as optional for cafes and restaurants, with businesses who respond to receiving special coverage on the authority’s website. Then, in 2018, it will become mandatory to display such information on all menus around the country.

According to Arab News, the main goals of this initiative includes reducing the use of salt and hydrogenated fats in food; ensuring that sugar is clearly shown on nutritional data on labels; and fortifying food with key vitamins and minerals. The plan will also involve workshops to create awareness around the plan, as well as nutrition counseling on how to manage calorie intake.

This initiative has been in the works for a while following awareness on the dangerously increasing rates of obesity in the country. Arab News reported last year that “The Lancet,” a British medical journal, ranked the Kingdom as the third worst in the world for obesity and laziness, triggering warnings from Saudi experts.

And earlier this year, US scientists from Stanford University ranked Saudi Arabia one of the world’s least active countries. According to BBC news, these researchers amassed information from smartphones across the globe, analyzing minute-by-minute data on steps taking by people in different countries.

Their research revealed that in countries with low inequality like Japan, obesity rates were low as both men and women led active lifestyles. However, in countries with greater inequality, such as the US and Saudi Arabia, it seems that women exercise less. 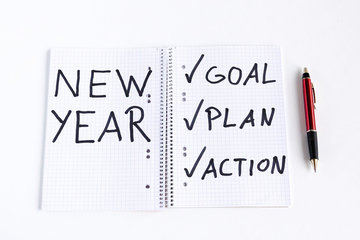 5 Ways To Start Pulling Off Those 2020 Health Goals 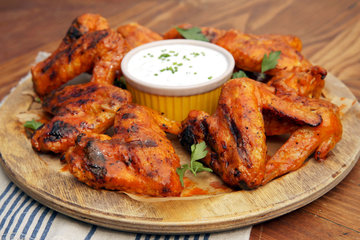 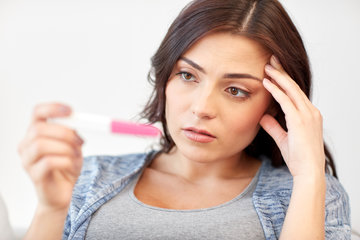 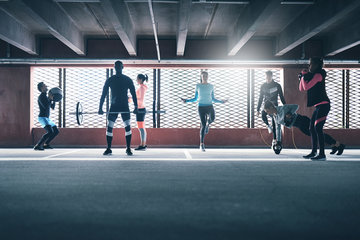 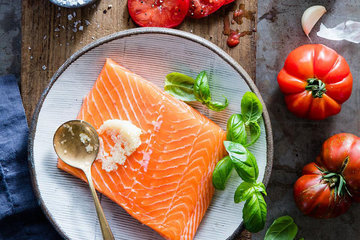