The 2017 Sayidaty Award Ceremony for Excellence and Innovation, and the birth of Sayidaty Forum 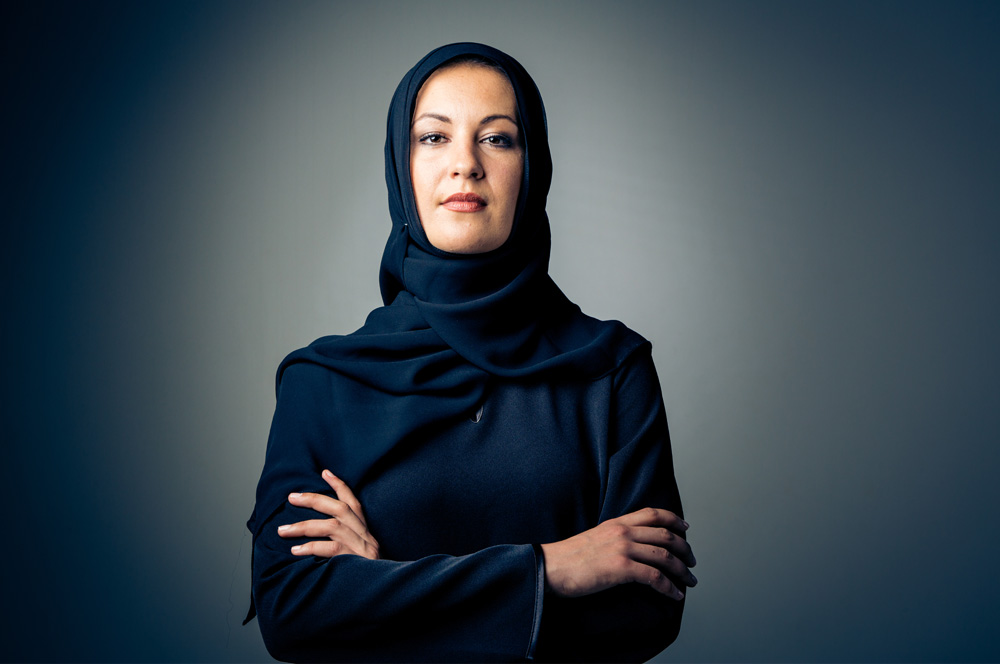 After two successive and successful ceremonies, both which made headlines across the region, Sayidaty Award for Excellence and Innovation is back for another edition, honoring the Kingdom’s most innovative, inspiring, and exceptional women from various sectors – trailblazers at the forefront of change who have achieved success against all odds.

The award ceremony’s third edition not only demonstrates the growth in influence and impact it has undergone in just three years, it also comes at a historic period as Saudi Arabia is witnessing unprecedented changes in the lives of its women in every sphere, from social, to economic, to political, changes that are bringing with them more hope for a brighter future.

Honorees will be presented with their awards on Sunday, December 17, 2017 at the Jeddah Hilton's Palace Hall. The winners will be nominees who have eligibly met calibers set by the award ceremony, selected and verified by a committee of 35 industry experts. This edition will also have a few pleasant surprises in store, all which will be announced during the event itself.

This year, Sayidaty Award Ceremony – envisioned as a platform that provides much-needed encouragement, support, and recognition for women in society – also witnessed the launch of Sayidaty's first forum entitled “Saudi Women Within the Frame of Saudi Vision 2030.”

Mohammed Fahad Al-Harthi, the editor-in-chief of Abouther.com, Sayidaty and Arrajol magazines, headed the forum along with experts from various disciplines and domains such as Najeeb Al- Zamil, Khalid Alkhudair and Noha Al Yousef, and discussed its pivotal axes in the presence of male and female university students, as well as media representatives.

Sayidaty Magazine celebrated the launch of its first annual award two years ago, in 2015 in Riyadh, under the patronage and attendance of Her Royal Highness Princess Hassa Bent Salman Bin Abdulaziz Al Saud. The event honored distinguished, talented, and deserving Saudi women, celebrating their individual successes, as well as the overall progress being made by all Saudi women across different domains, and highlighting their key role in the trajectory and future of society.

Last year, as part of its vision to highlight the contributions and achievements of Arab women across the region, Sayidaty Magazine also honored inspirational and innovative women in the United Arab Emirates, during a ceremony in Dubai under the patronage of His Excellency Sheikh Nahyan Bin Mubarak Al Nahyan.

This award ceremony is the result of cumulative efforts by Sayidaty Magazine over the years to keep pace with the journey of Saudi and Arab women, to celebrate their roles in building bridges between the different generations, and to highlight the achievements of every outstanding, leading woman in her field who has served her generation and the future of her country.