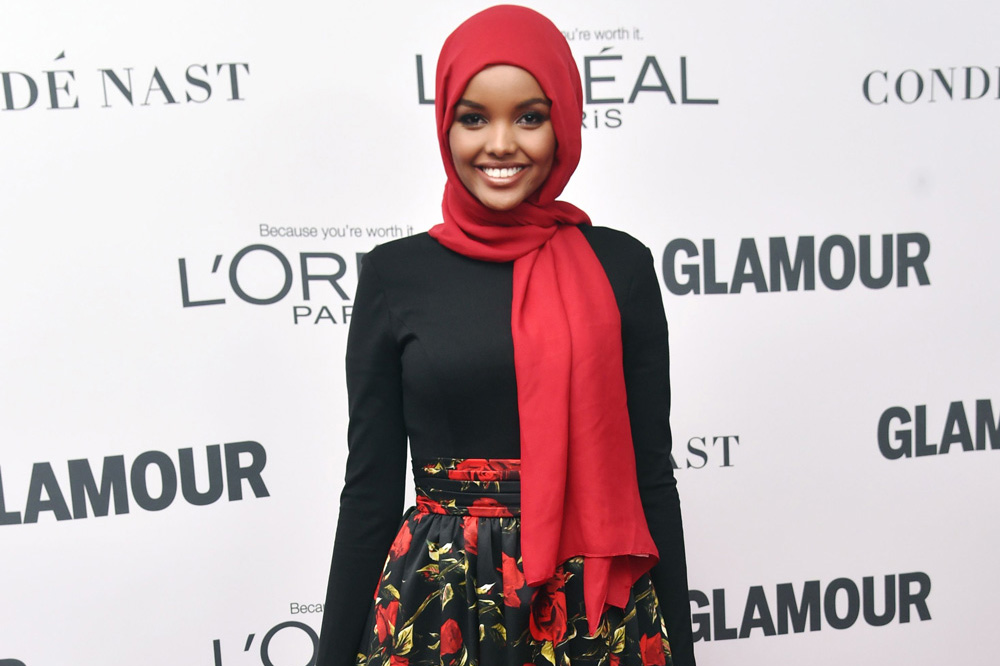 Get your modest looks inspo for the holiday season from determined, beautiful and, well, just absolutely awesome women like Halima Aden, Muzoon Almellehan and Amani Al-Khatahtbeh.

Every year, the “Glamour” Women of the Year Awards honours trailblazers. The women who are breaking molds and tearing down barriers are different ages and come from a variety of backgrounds and professional fields. The 2017 event, which recently took place at the Kings Theater in Brooklyn, New York, again recognised a diverse group of inspiring women, ranging from designers and models like Dior’s Maria Grazia Chiuri and Gigi Hadid to astronaunt Peggy Whitson and politician Maxine Waters. 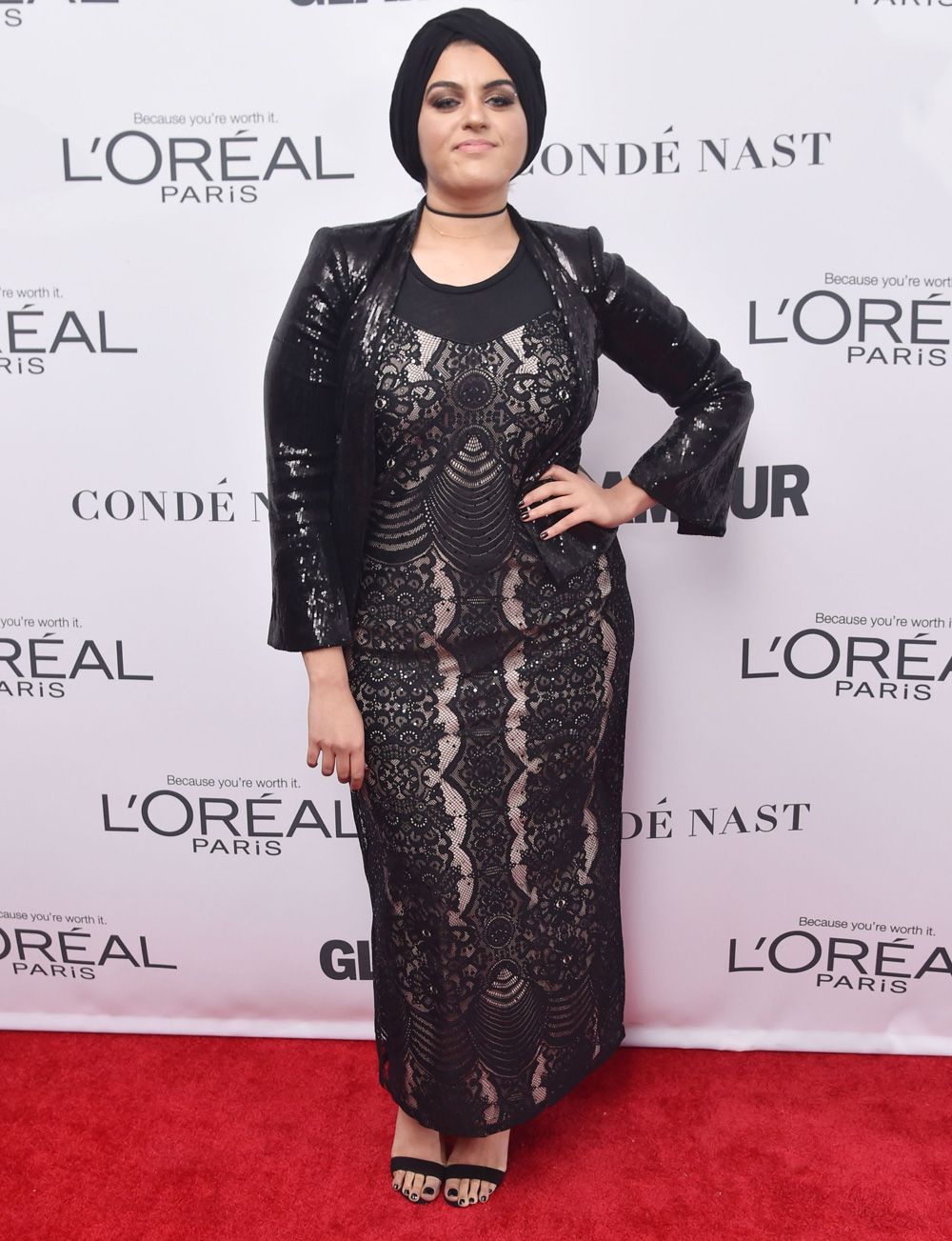 A Display of Modest Dressing
The powerful and accomplished women proved to be firm winners in the style department too. There was certainly no shortage of glamour or stunning outfits from the honorees (and guests) at the 27th edition of the event that celebrates “extraordinary and inspirational” women. 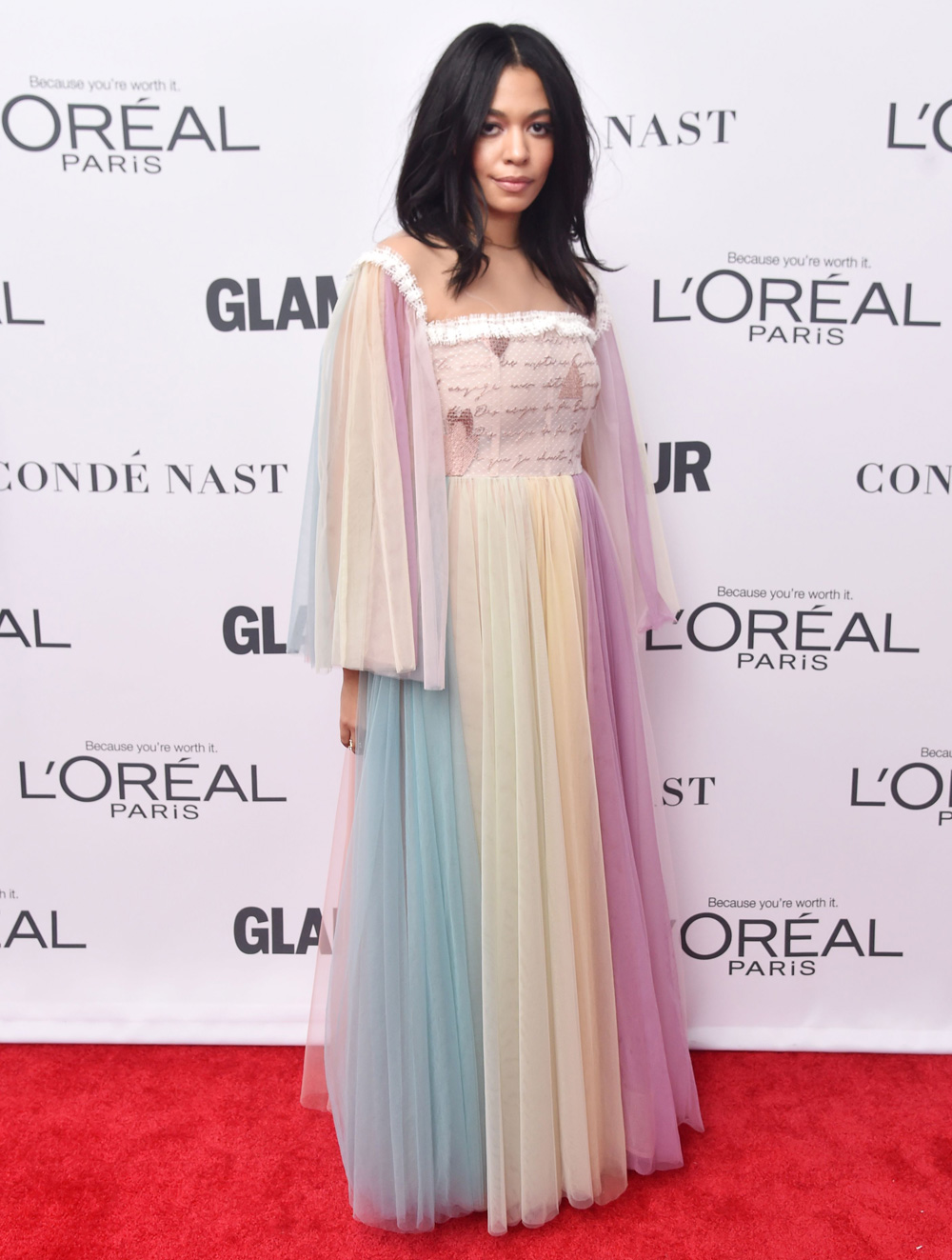 And if you’re a modest dresser starting to plan your wardrobe for the holiday season, the evening that gives amazing women a platform to tell their stories featured all the fierce ensemble inspiration you will need. Modest wear starred heavily, with looks that involved jaw-dropping long dresses with full sleeves, edgy trouser suits and beautiful head covers. And let’s face it, who’s better to model yourself on than game changers and rule breakers like Syrian activist Muzoon Almellehan or Halima Aden, the headline-making hijabi model? Olympic bronze medalist Ibtihaj Muhammad and Linda Sarsour, the former executive Director of the Arab American Association of New York, also came up with notable modest looks. So did the young mogul Amani Al- Al-Khatahtbeh, the Founder and Editor of MuslimGirl.com, the website behind the viral sensation #MuslimWomensDay. Iman, Drew Barrymore and the outgoing Editor-in-Chief of “Glamour,” Cindi Leive, were others who felt that classy is when a woman has everything to flaunt, but chooses not to show it.

Scroll down to see the various drop-dead gorgeous looks. 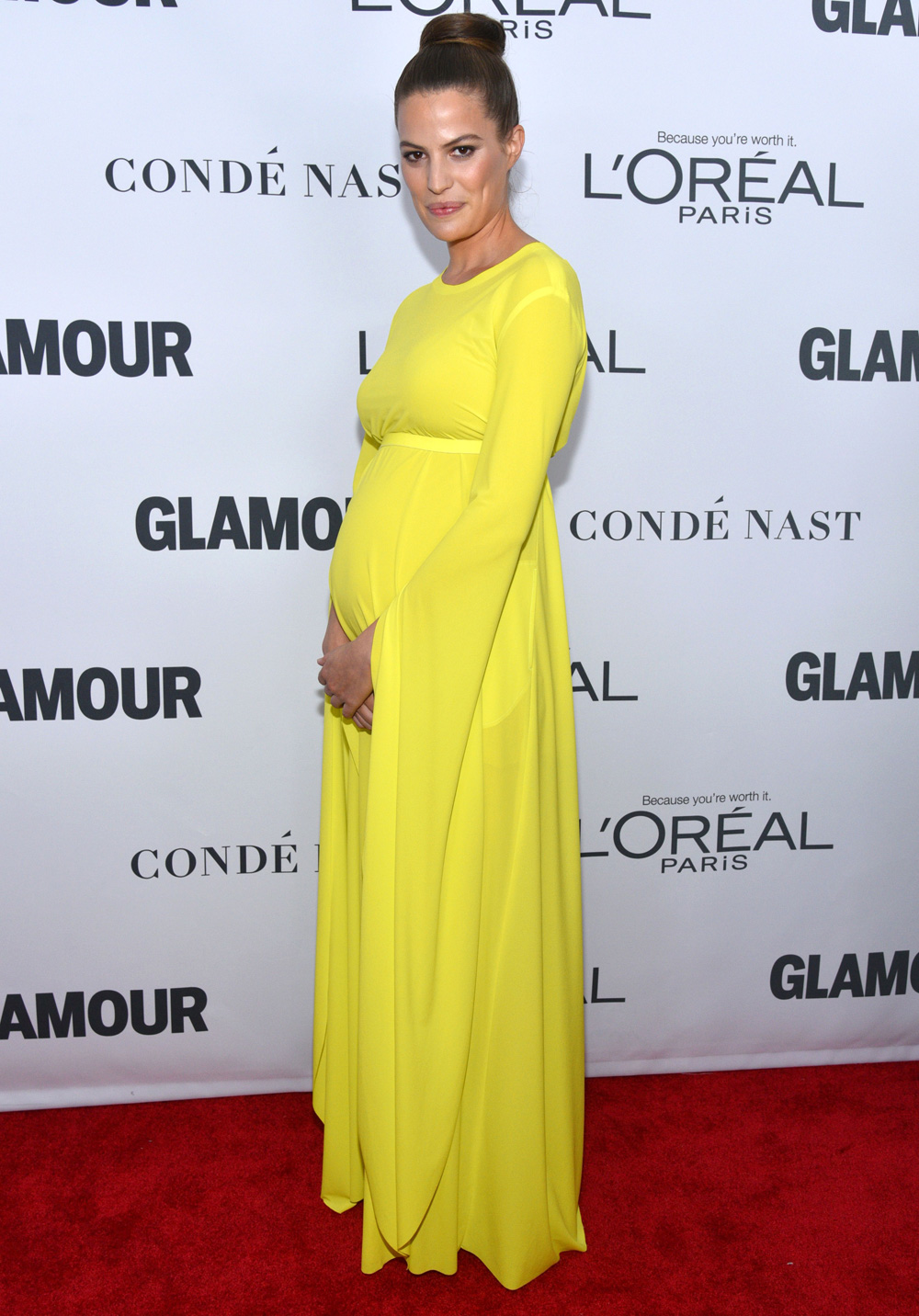 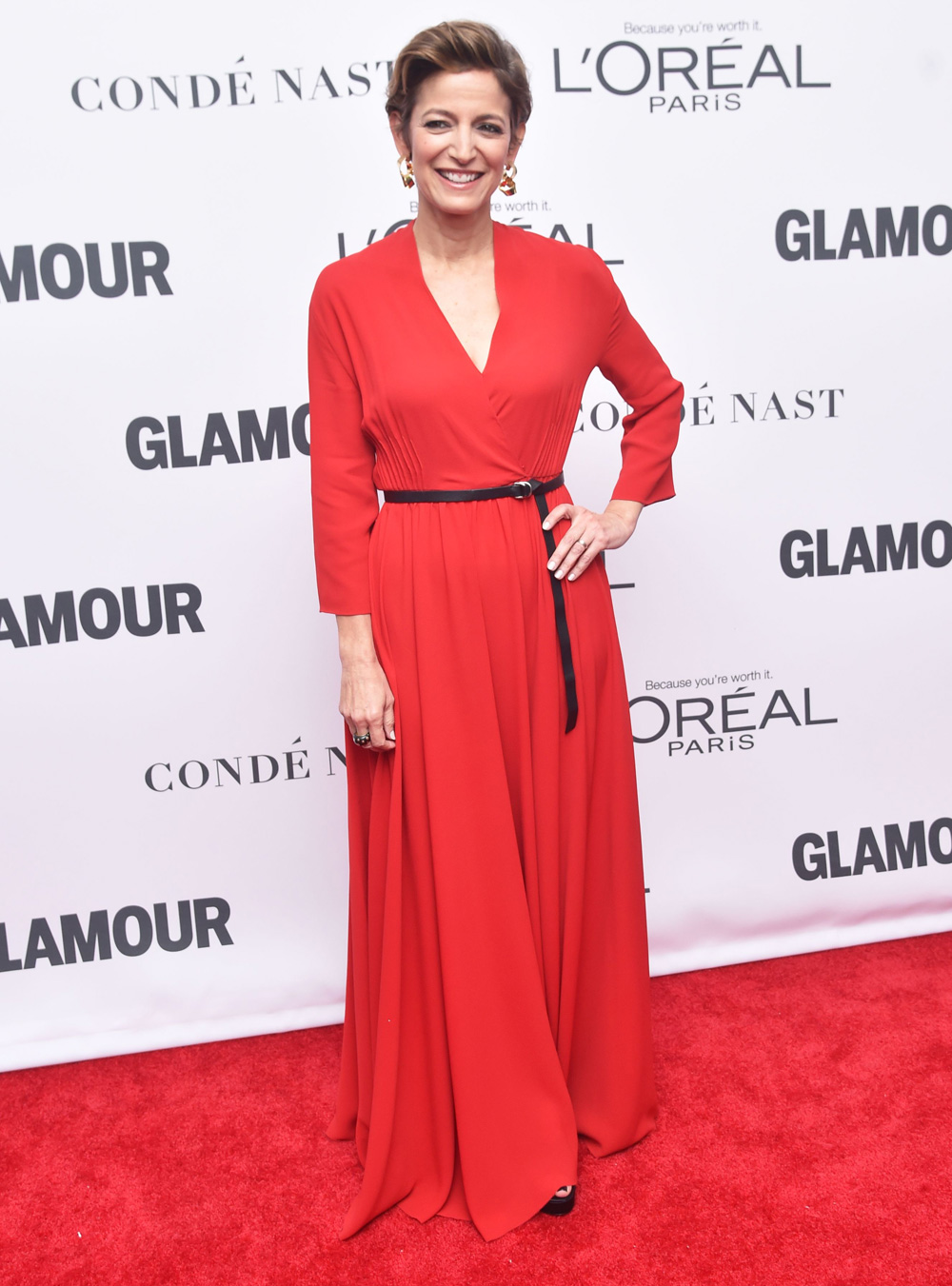 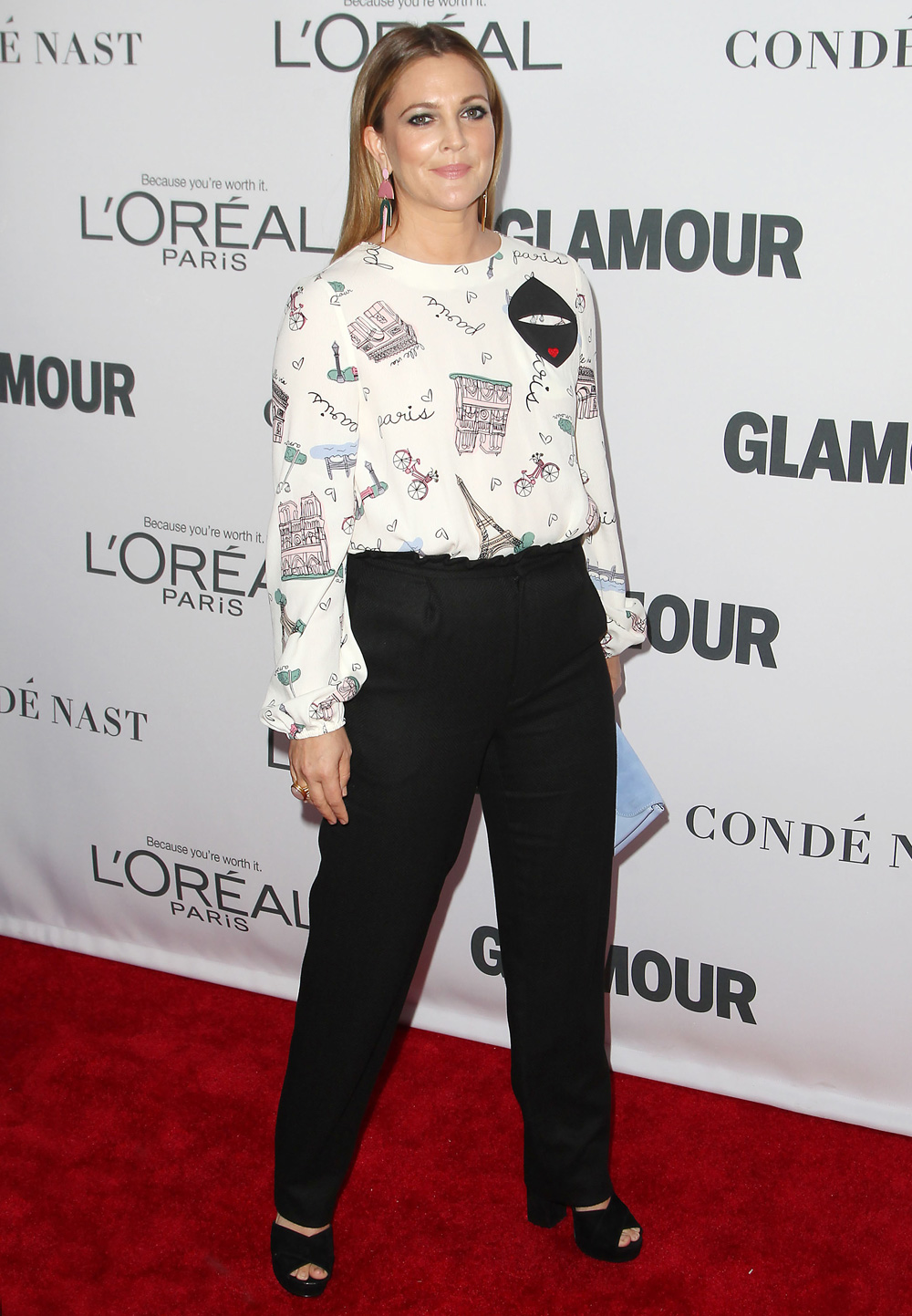 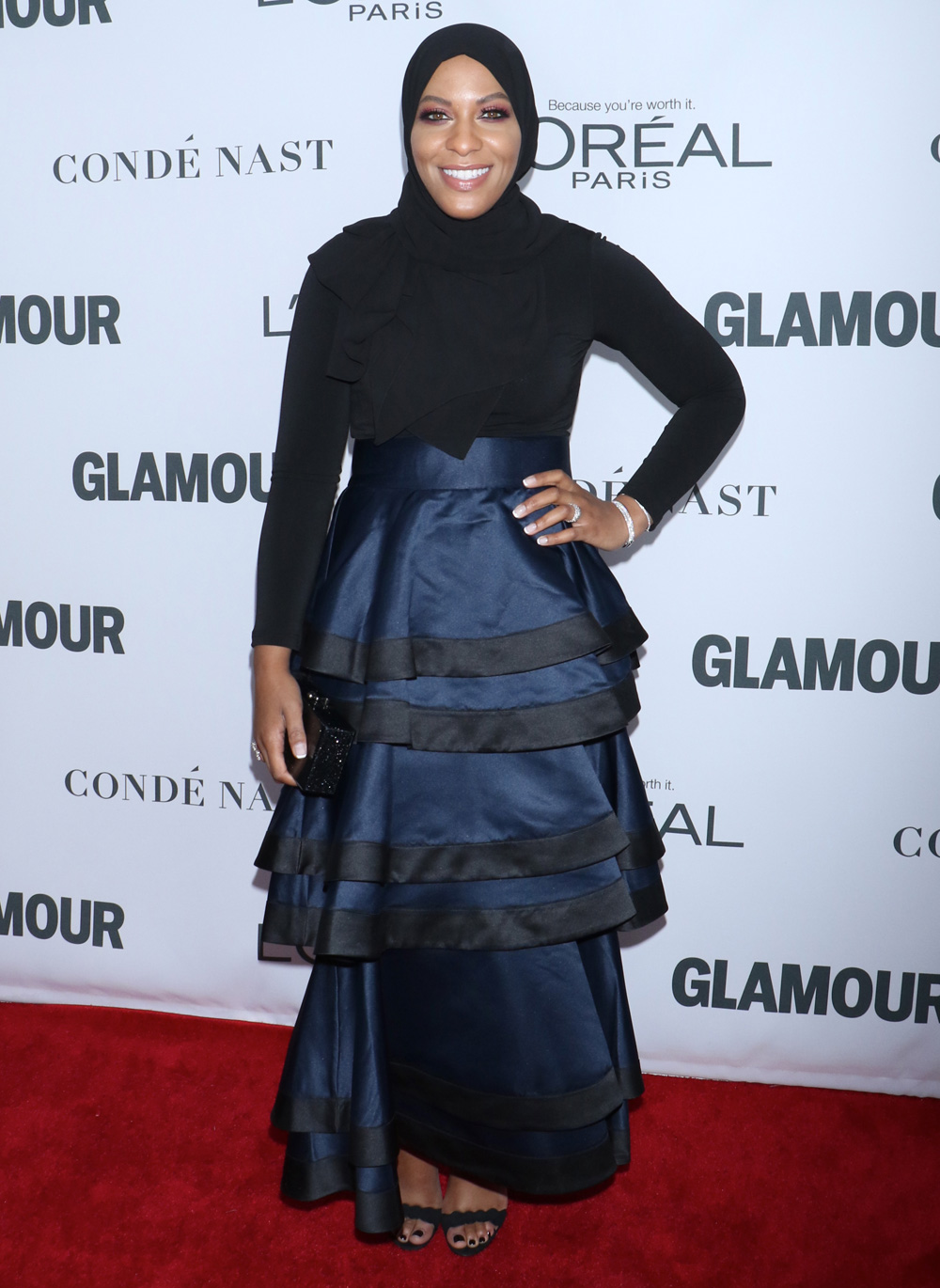 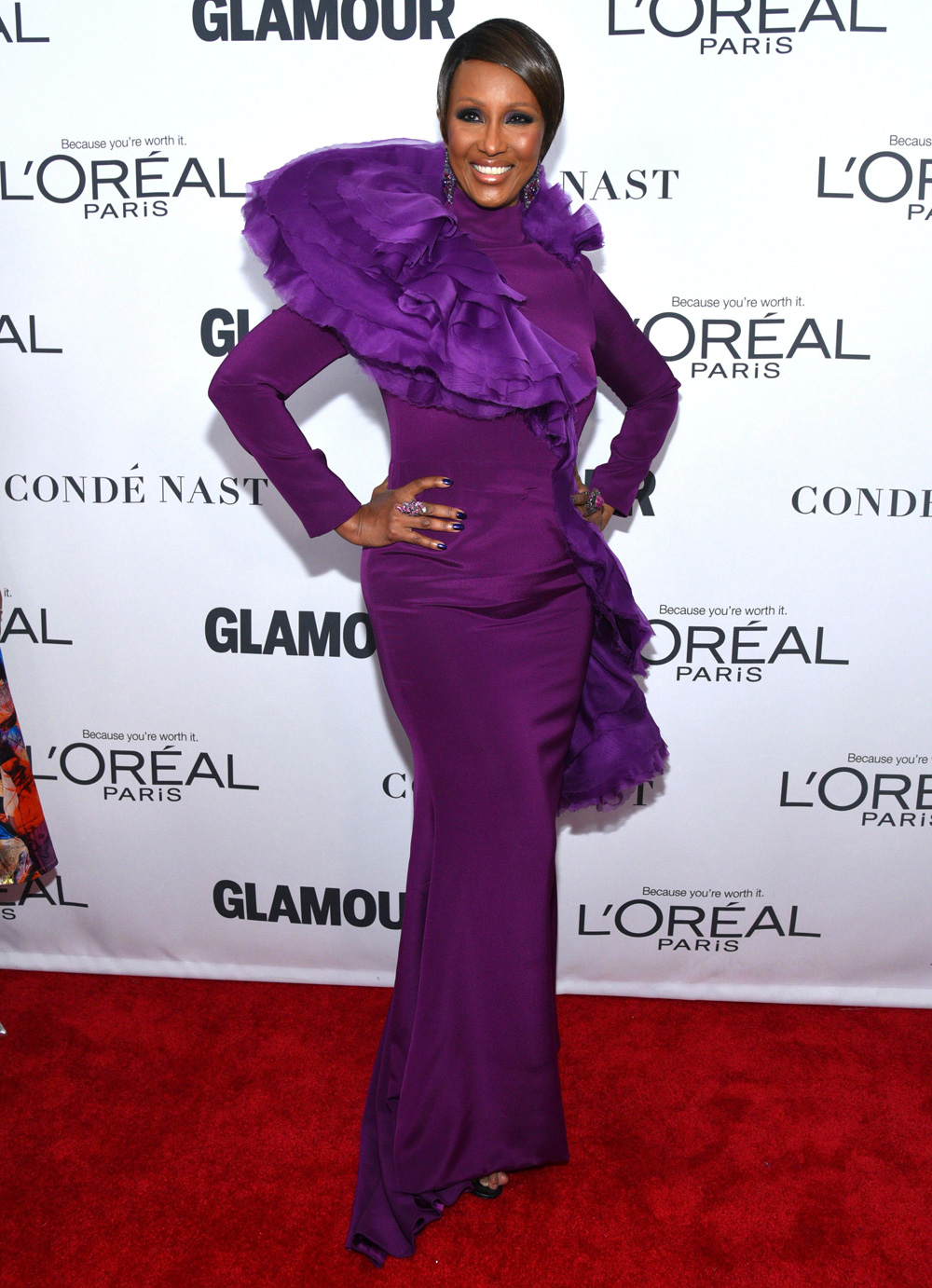 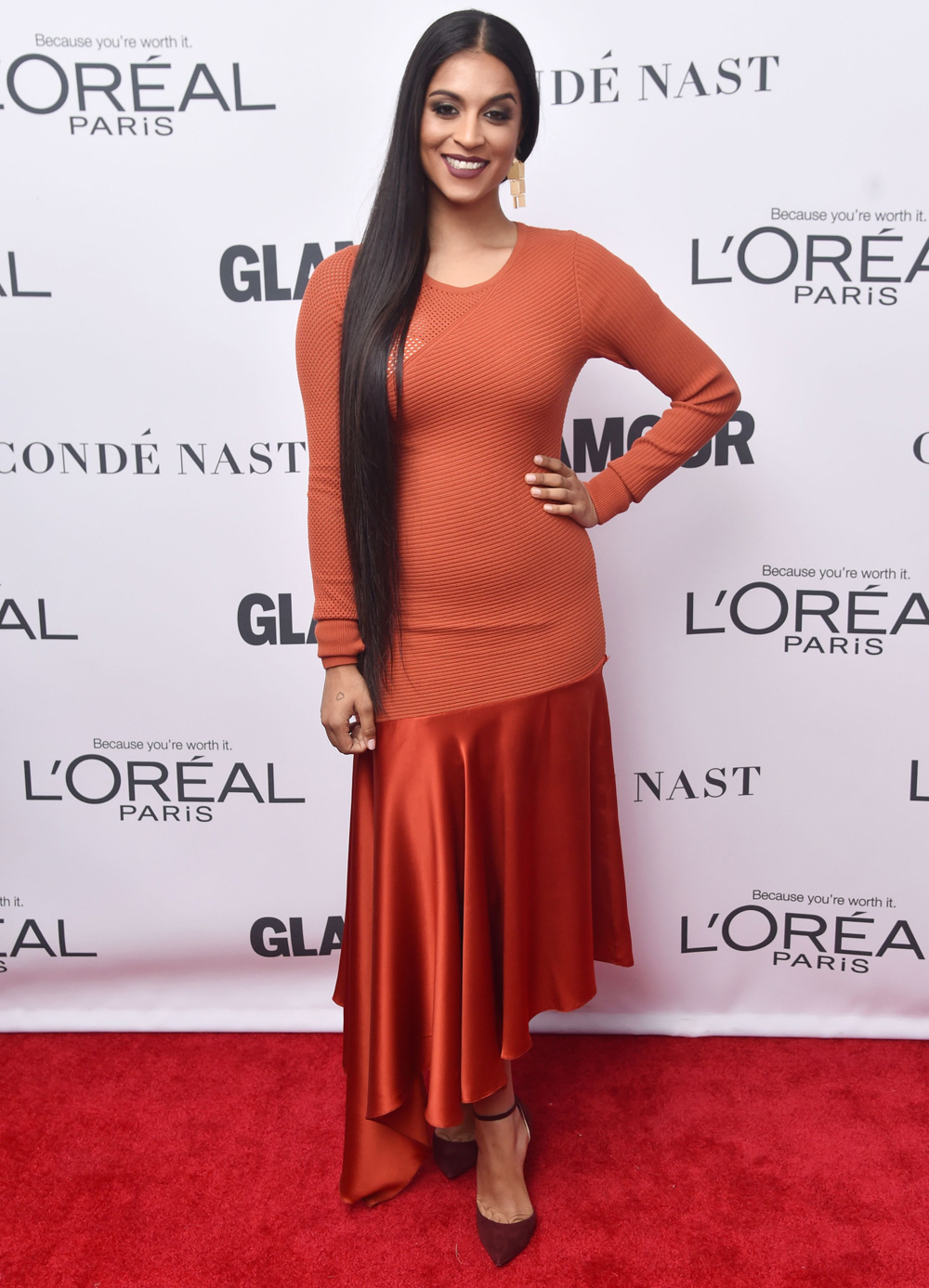 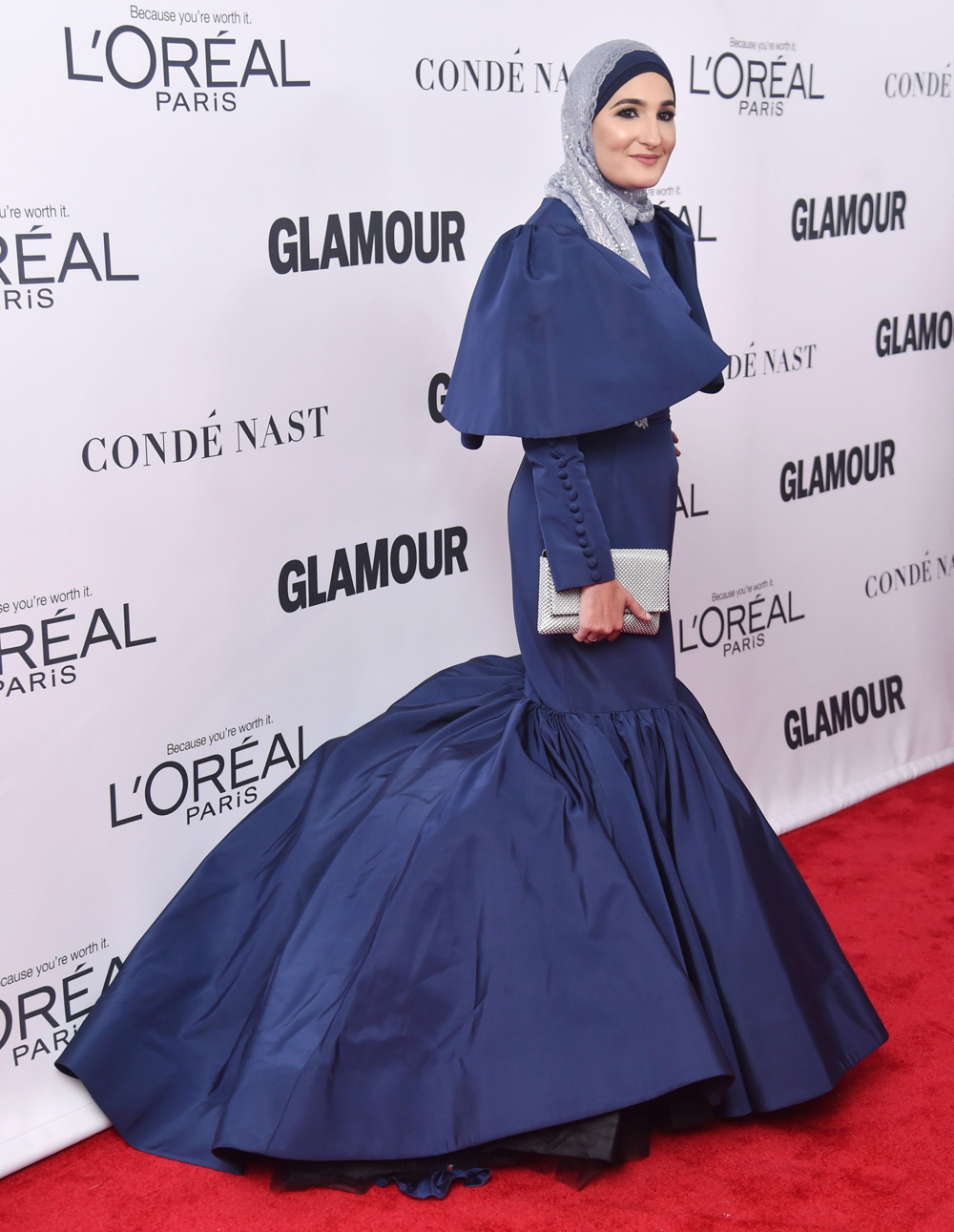 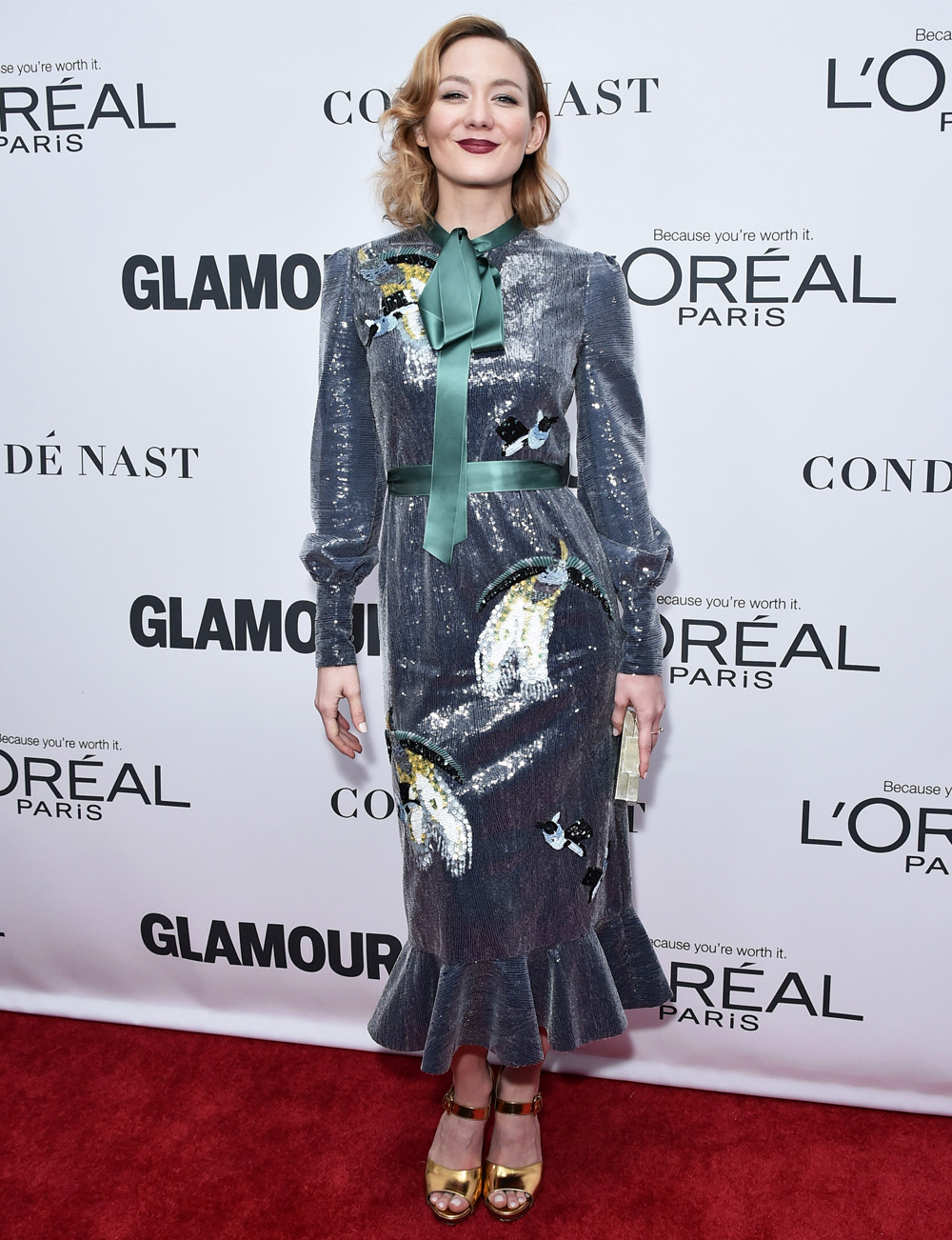 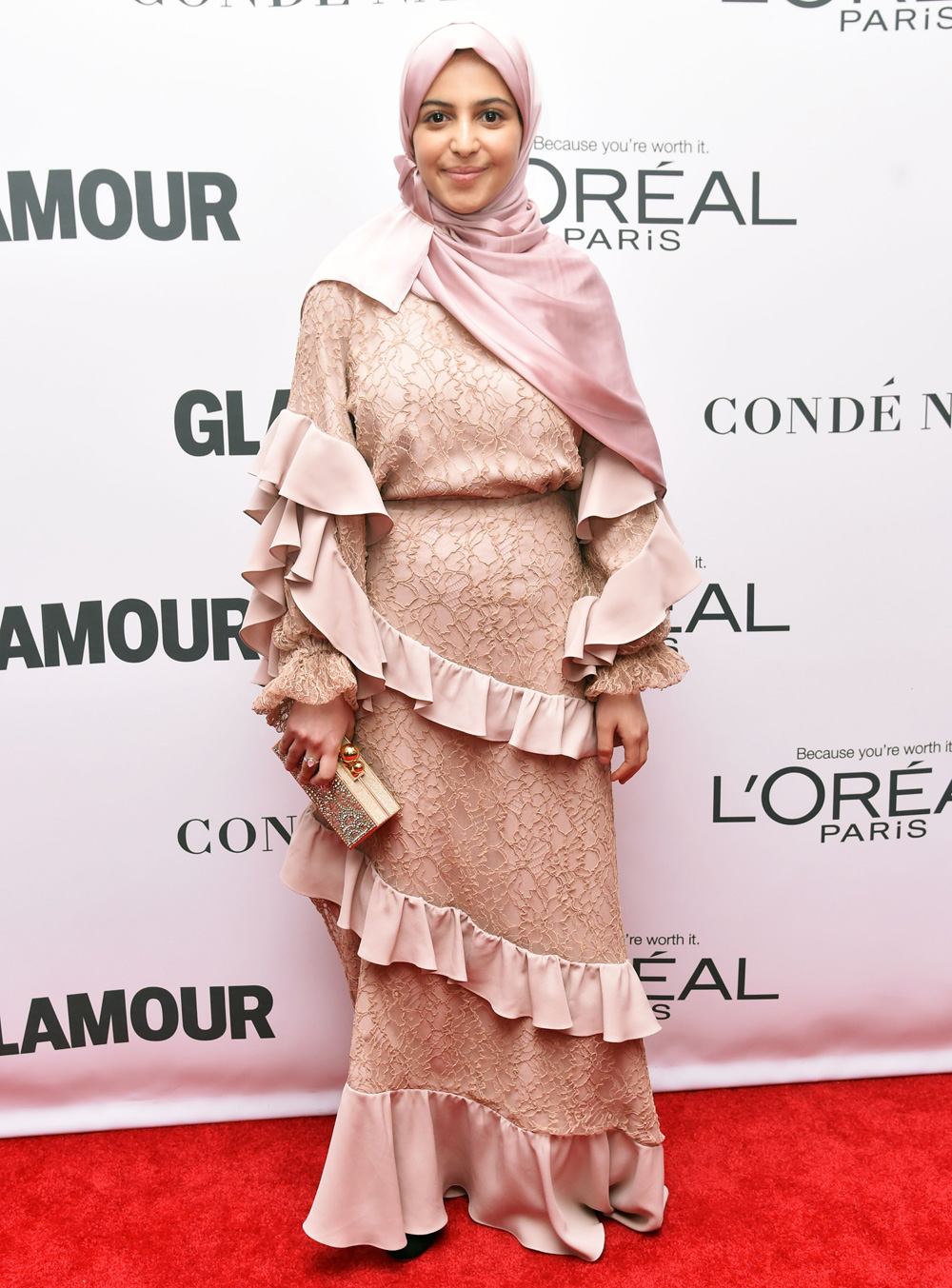 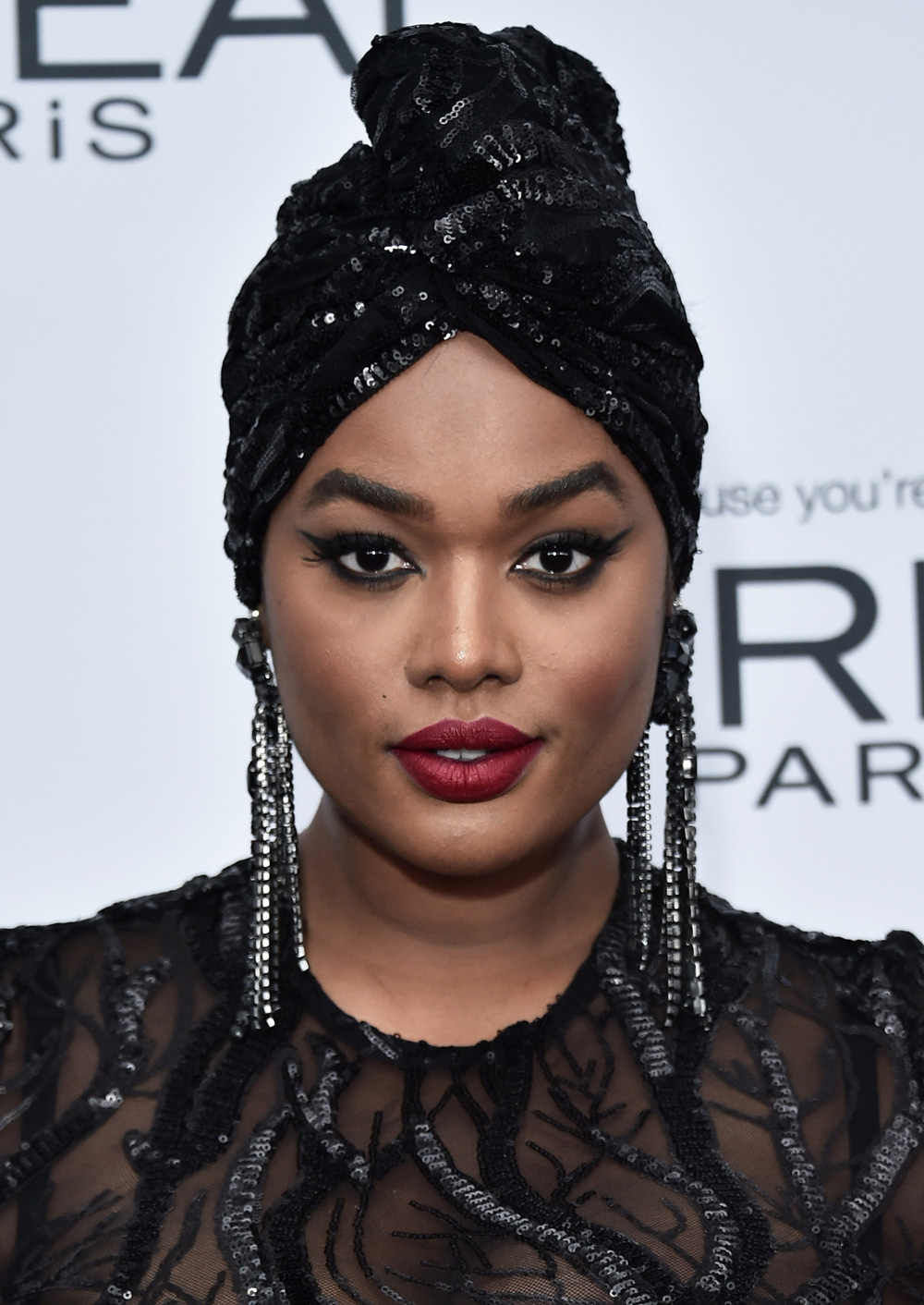 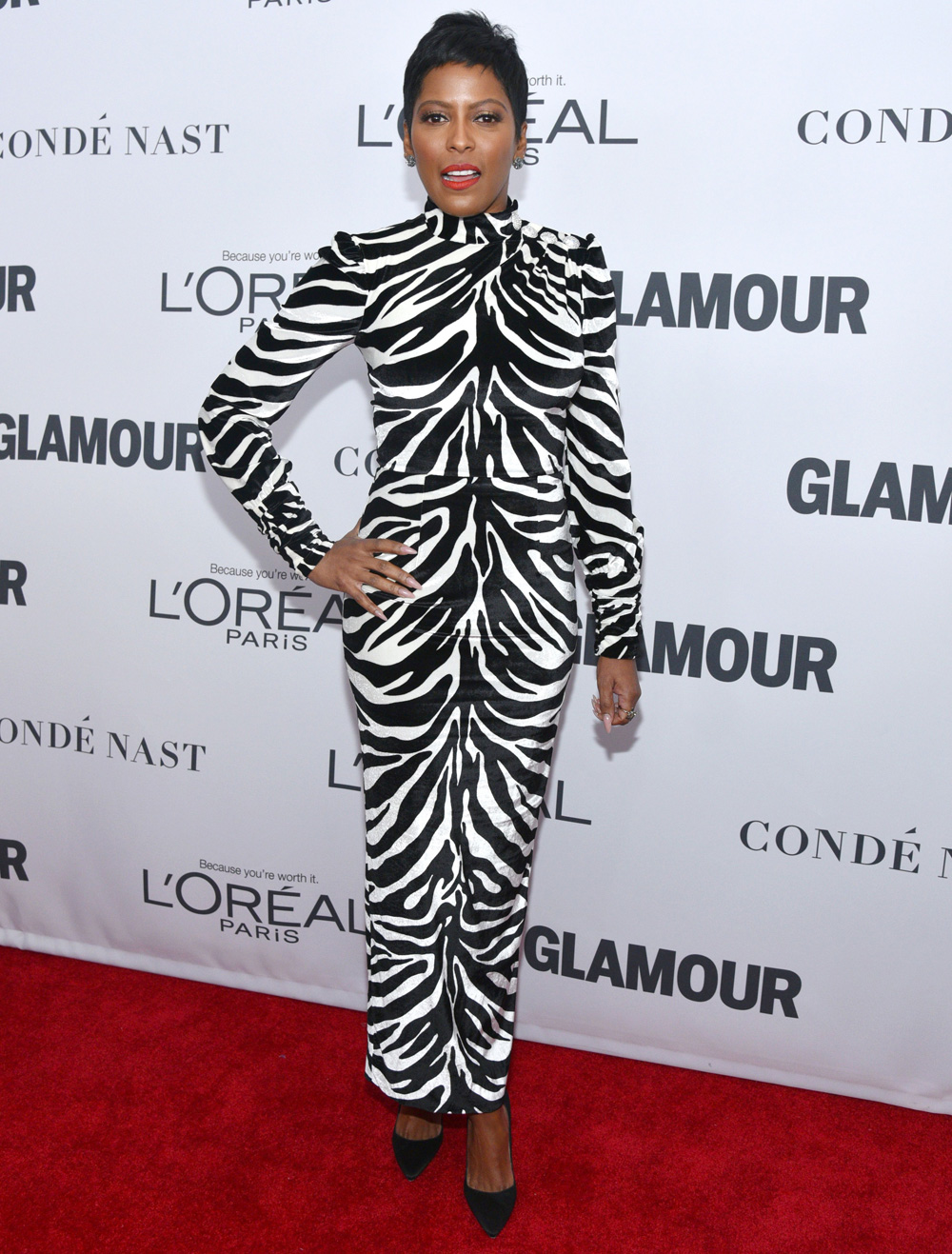 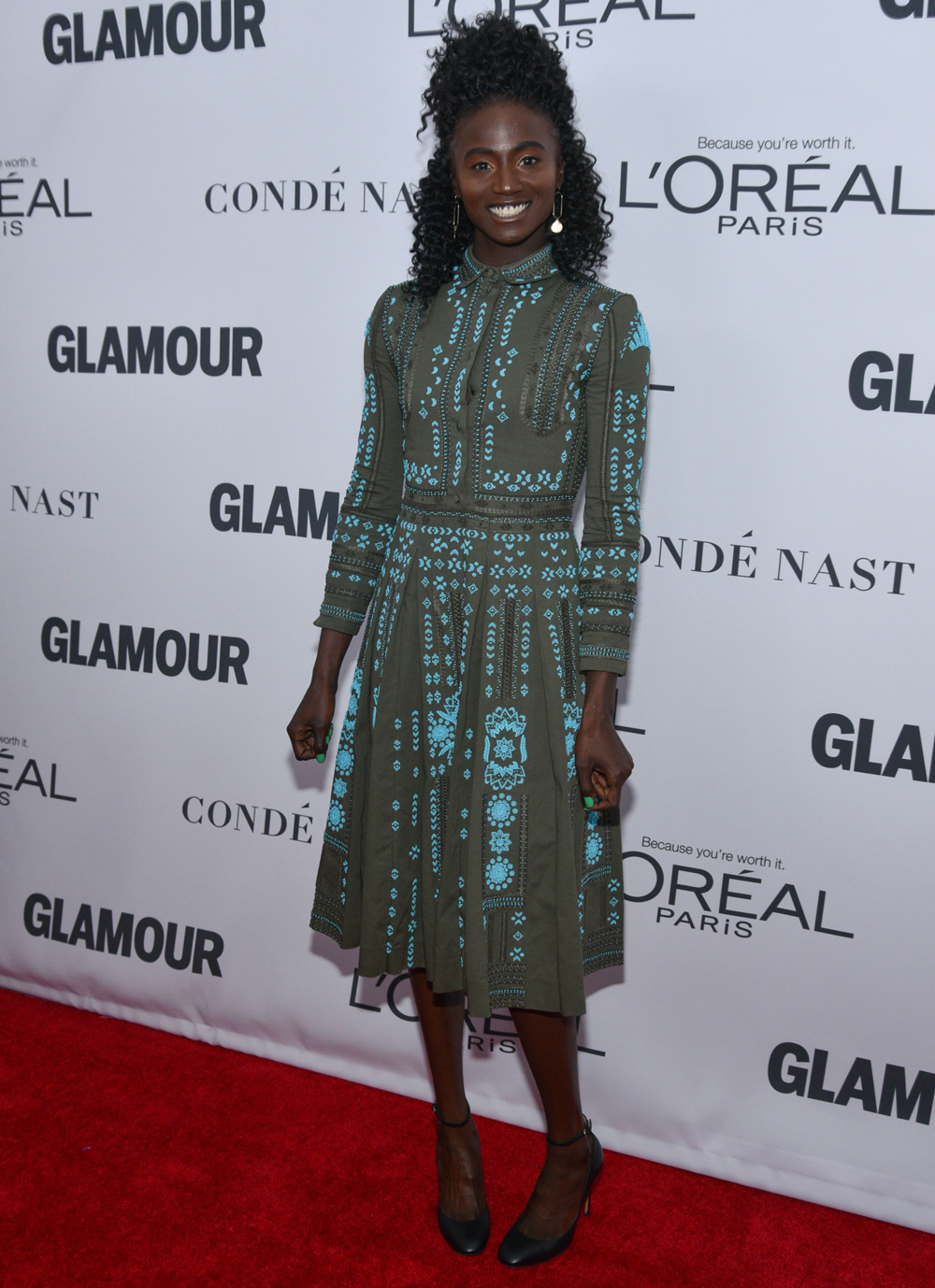 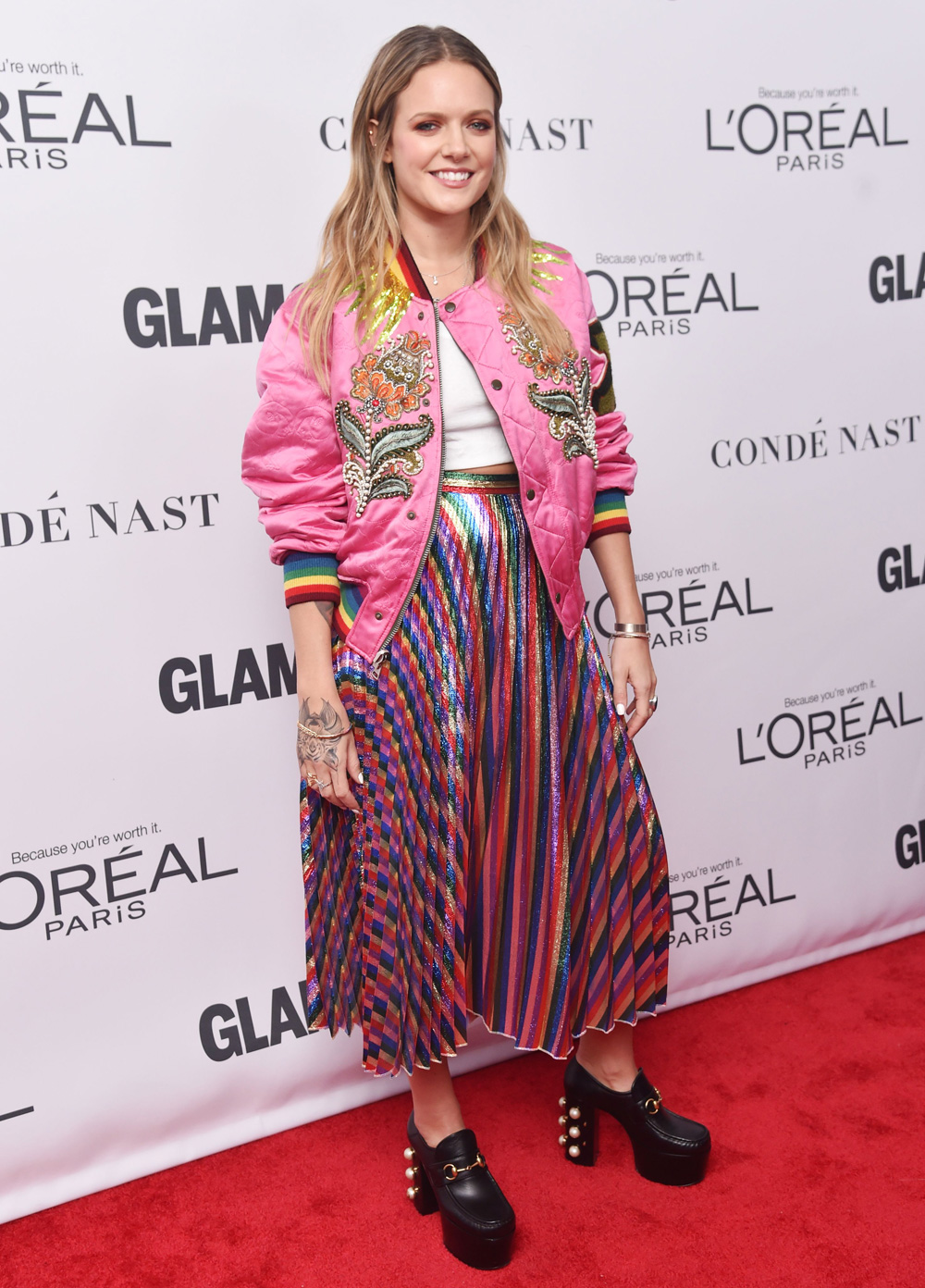 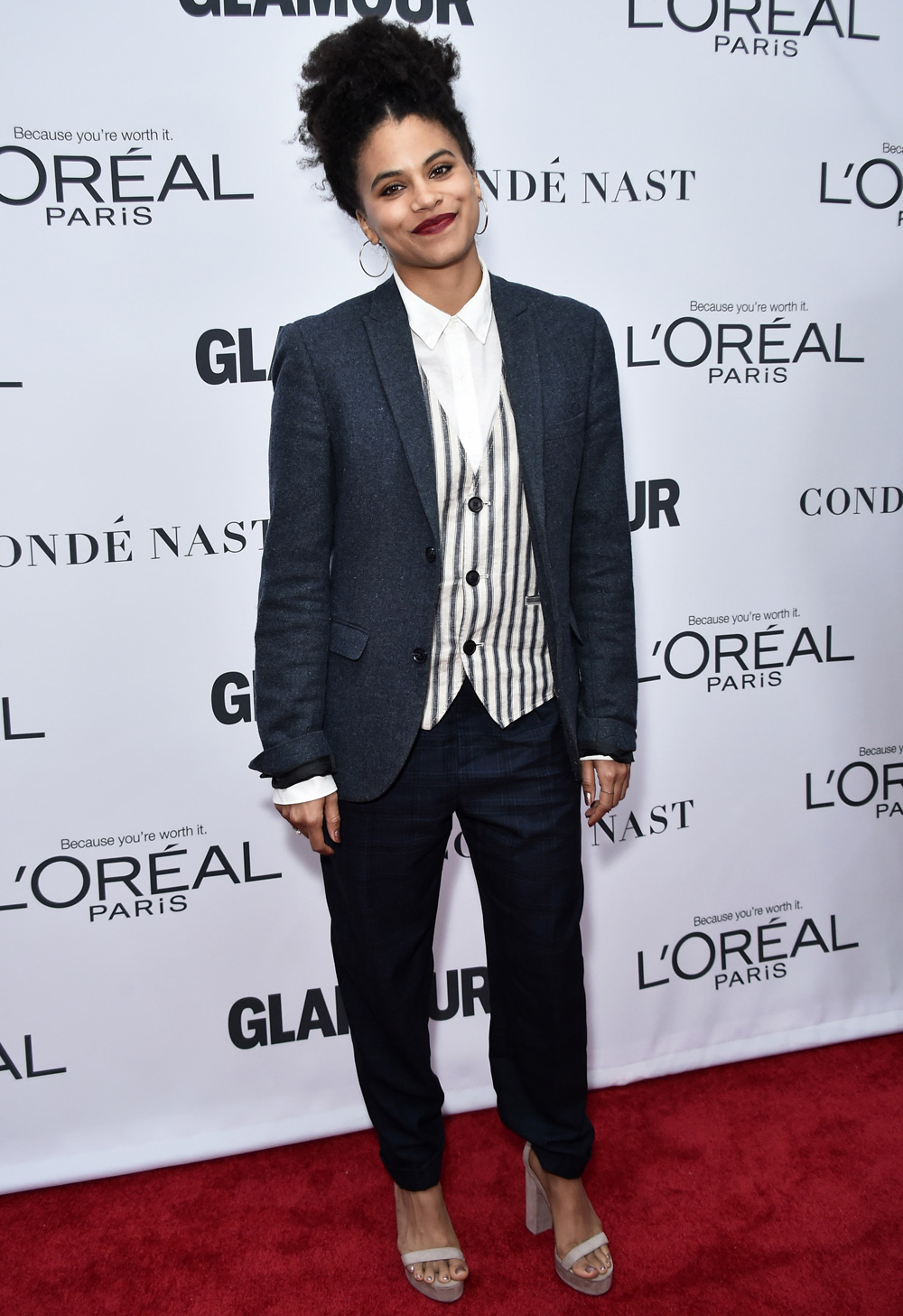