The Notable Roles of Naomi Watts 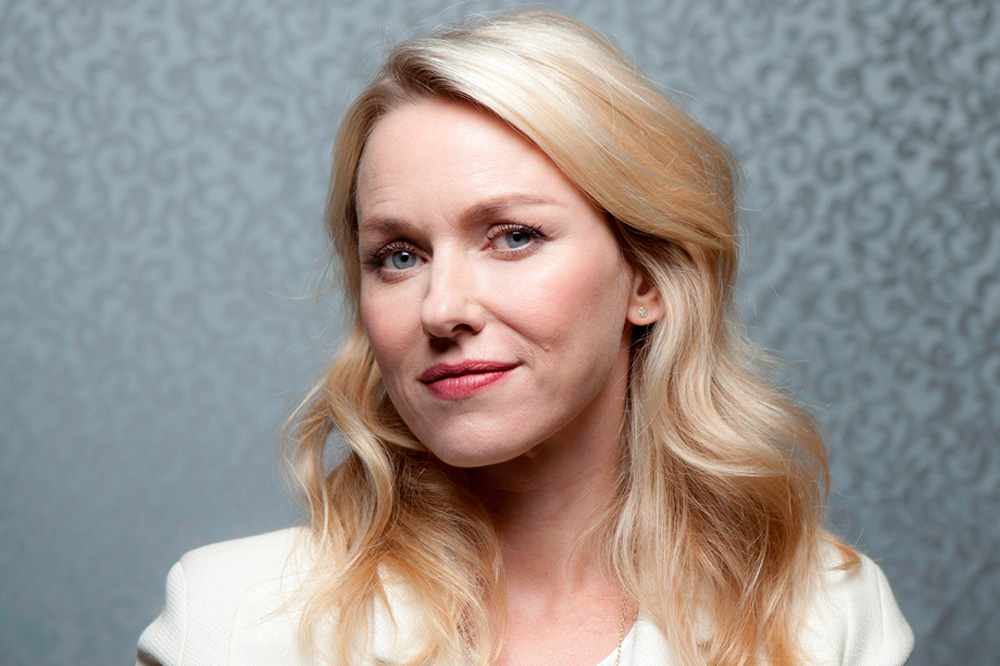 With her recent roles as a gun-toting mother in The Book of Henry and a furious wife on the current season of Twin Peaks, Naomi Watts is one of the most versatile and hard-working actors out there. She really doesn’t get enough credit as a woman who can play just about anyone, committing to the strangest of roles with unequal devotion. To that end, here are some of her most notable roles from her hefty body of work. 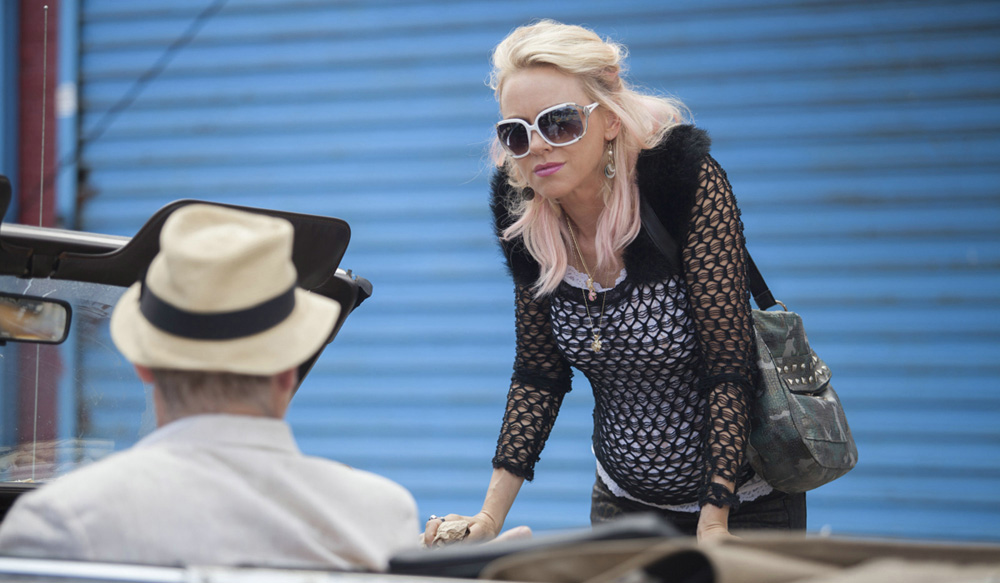 The role of a quirky Russian prostitute seems as though it could have been a thankless character, but Watts wouldn’t allow her part to be so forgettable. Her commitment to maintaining a Russian accent and being a reluctant partner for Bill Murray make her stand out as one of the most vivid characters from the movie. You know it’s a good sign when she can melt so well into the role that you can hear people whispering in the theater unsurely “Is that Naomi Watts?” 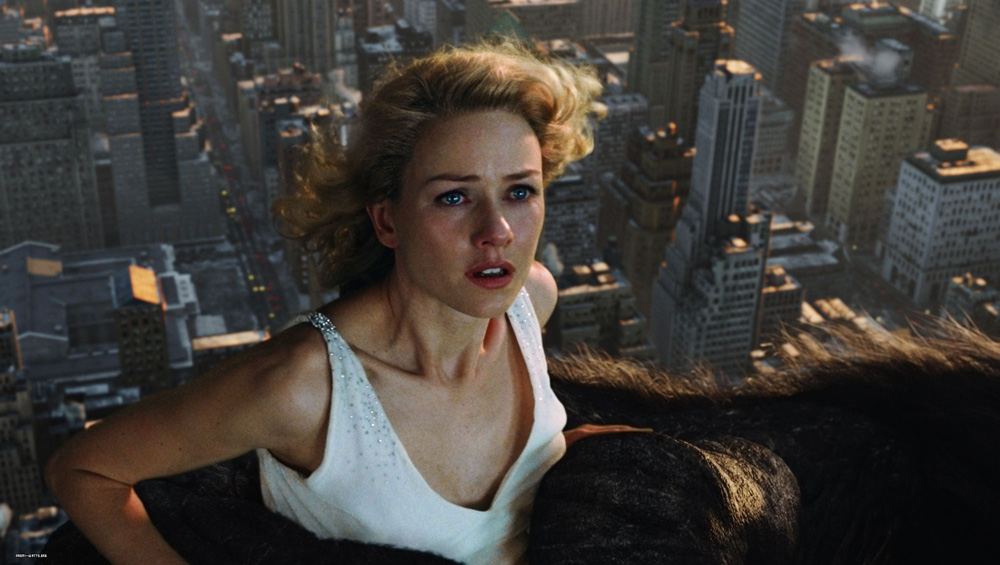 It’s not easy to share the screen with a giant ape, especially one that’s computer generated, but Watts does her best to bring some personality to her role as an actress who fell for a primate. Not only did she have to act against very little, but she also had to get as down and dirty on Skull Island as much as her male co-stars. For taking on a role once helmed by the ultimate scream queen Fay Wray, Watts stands firm in a more physically demanding depiction of the character. 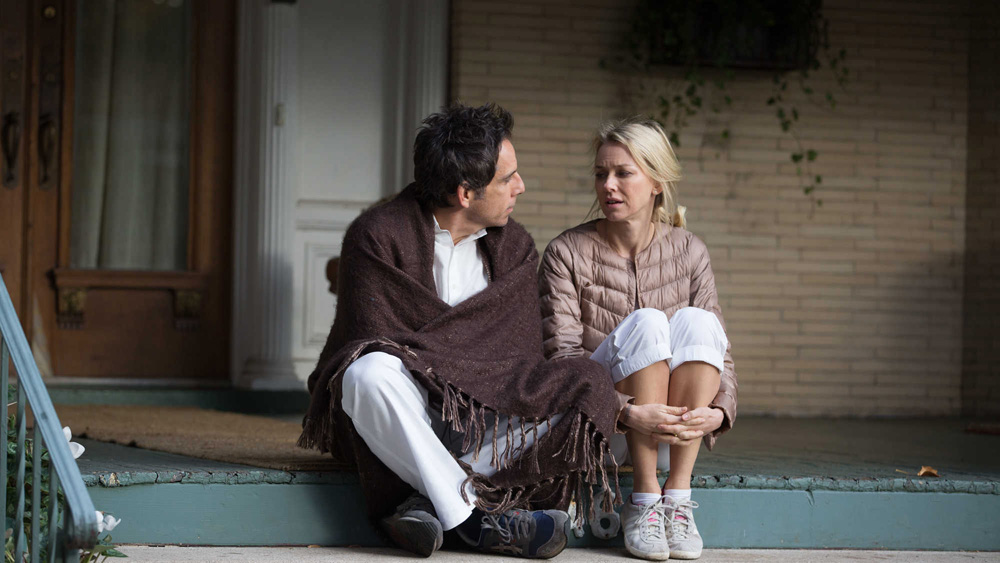 Every successful actor eventually reaches a point in their career when they take on a movie about coming to terms with being old. Watts finds herself struggling with entering into her 40s alongside Ben Stiller, when the couple become friends with a more intimidating couple in their 20s. Her struggle, however, is in a manner that is more relatable and telling than overly goofy and sentimental, thanks in part to a genuinely personal script by writer/director Noah Baumbach. 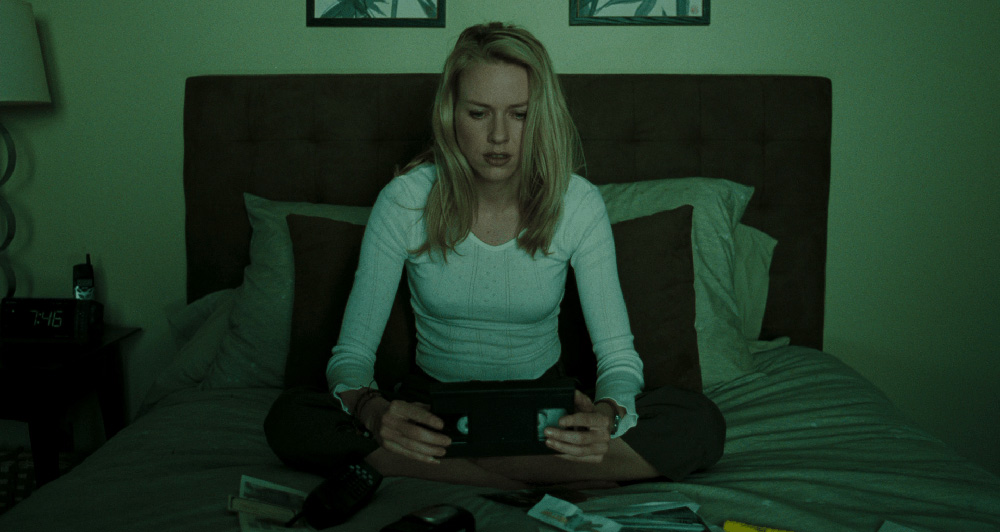 For a movie where a ghost girl with wet hair takes center stage, Watts gave a smart performance for a rather simple role. Her character of Rachel seemed to more or less be a vessel to lead us towards the scares from a haunted videotape. That being said, she still put her best foot forward and became one of the highlights of the film. A lesser actor would have slept walk her way through this odd horror concept, but Watts does her best to keep us awake and engaged when the murderous Samara isn’t crawling out of televisions. 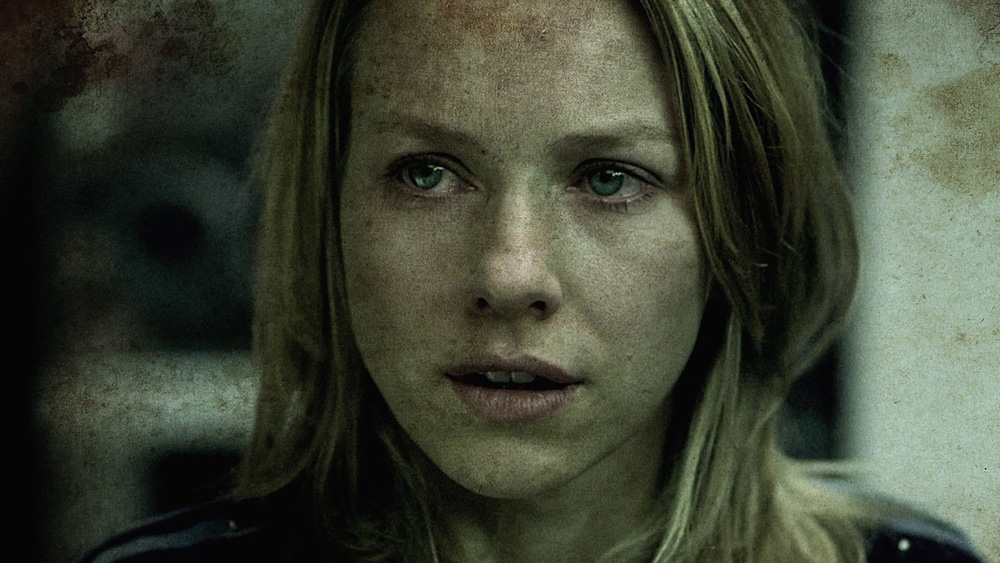 Watts holds her own perfectly against the likes of Sean Penn and Benicio del Toro in this stellar, non-linear drama by Alejandro González Iñárritu. She delivers one of her most effective performances as Cristina, a widow that retreats into addiction after the loss of her family, finding it difficult to accept that her dead husband’s organs are now in another man. Her emotionally draining scenes were so powerful that she received an Academy Award nomination for Best Actress. 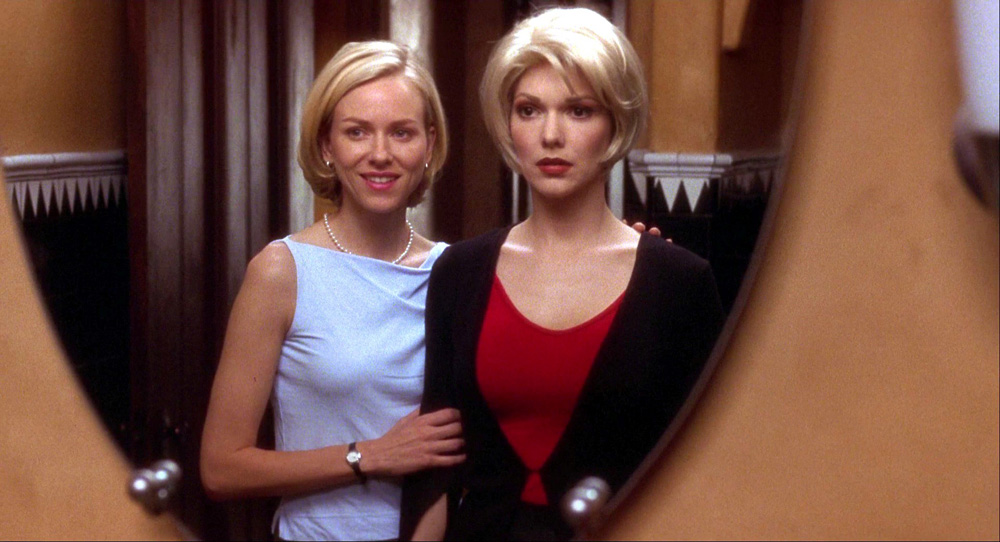 Twin Peaks wasn’t Watts’ first encounter with director David Lynch. She’s worked with him on many films and shorts, but Mulholland Dr. features Watts as the lead and, wow, does she knock this surreal role out of the park. She begins the picture as Betty, a sweetly wholesome actor who comes to Hollywood with big dreams, and later transforms into the polar opposite of the depressed and dangerous Diane. This was such a demanding and intense role for a character that shifts between reality and fantasy that I can’t imagine any other actor pulling off such an act. It’s no wonder Lynch kept her around as a regular for his future projects.