Get A Taste of Kabsa, Saudi Arabia’s Favorite Dish 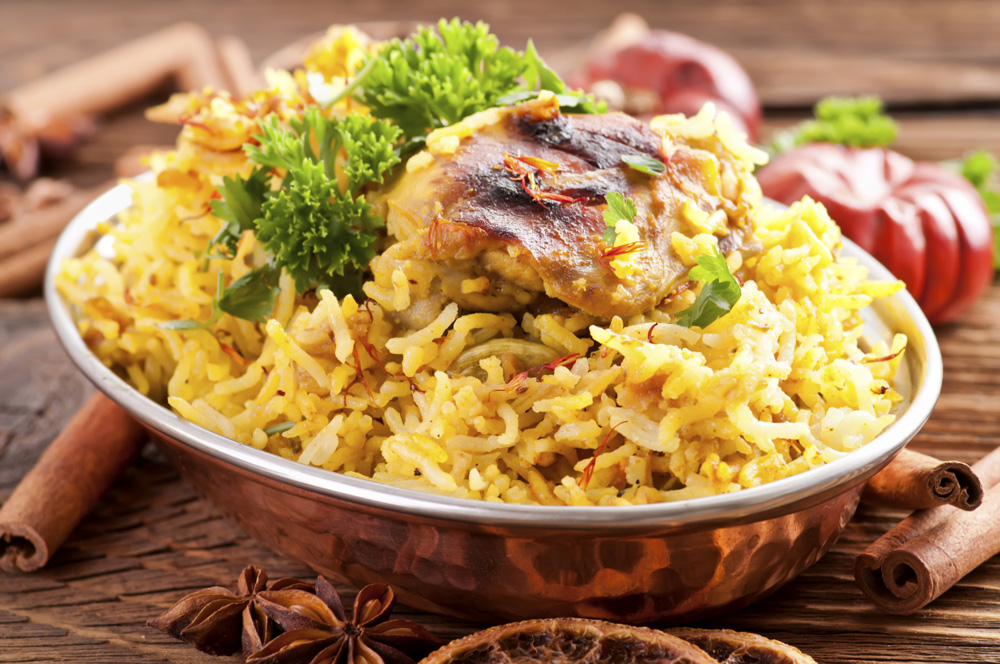 If you’re invited to dine at home anywhere in Saudi Arabia, the chances that you’ll be served a steaming and satisfying plate of kabsa are high. The Kingdom is known for its simple yet delicious cuisine, from grills to stews, flat breads to rice dishes, all using a wide range of familiar ingredients, such as lamb and chicken, to more delectable choices such as dates, spices, and even yogurt. And arguably the country’s most well-known dish is kabsa. 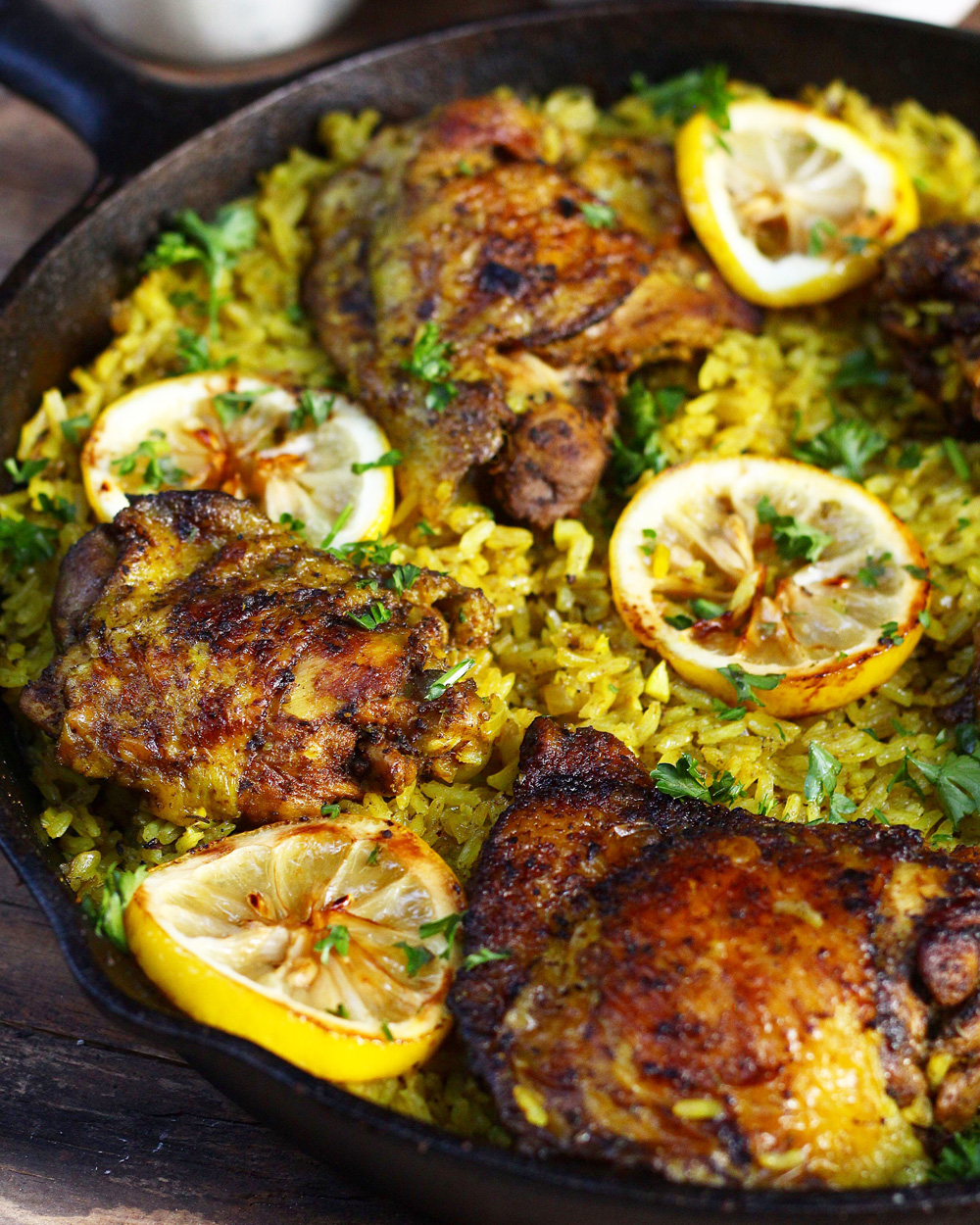 Kabsa is considered by many as the national dish of Saudi Arabia, and it’s easy to see why. It is a delicious, mouthwatering mix of rice, vegetables, nuts, spices, and meat, sometimes topped with extras like nuts and raisins. 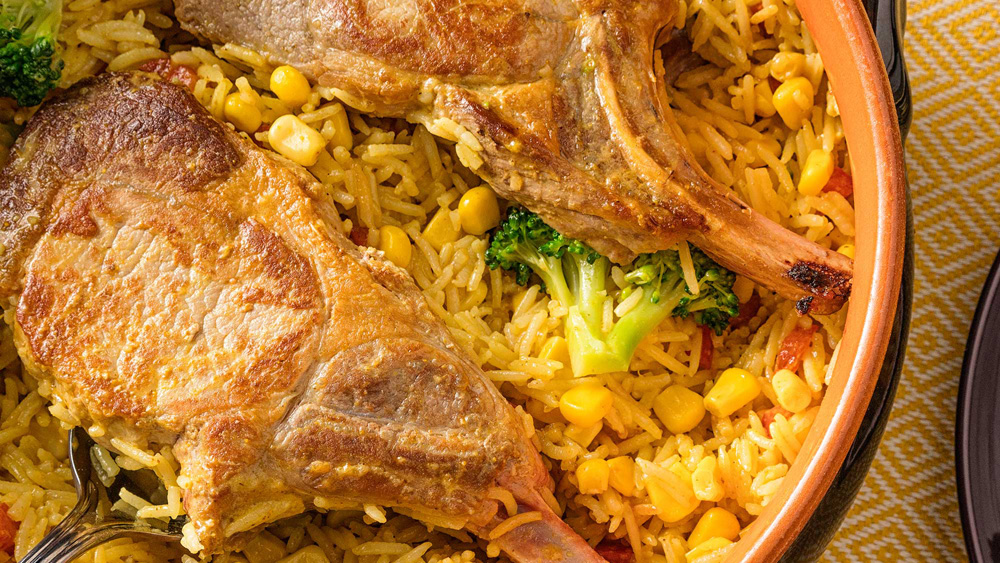 Saudi Arabian cuisine – particularly kabsa – is a true attestation to the Kingdom being a melting pot of cultures and tastes, home to complementary flavors from the Levant to India. And part of eating in Saudi Arabia is also enjoying a cultural legacy of hospitality and generosity, of lavish spreads and of sharing food.

A key ingredient in kabsa is its delicate mélange of spices, including black pepper, cloves, cardamom, saffron, cinnamon, black lime, bay leaves, and nutmeg. Now, many people don’t think of spice when they think of Saudi cuisine. However, historically, spices were one of many items traded in the region, shipped across the Arabian Sea from India and then transported by caravan. 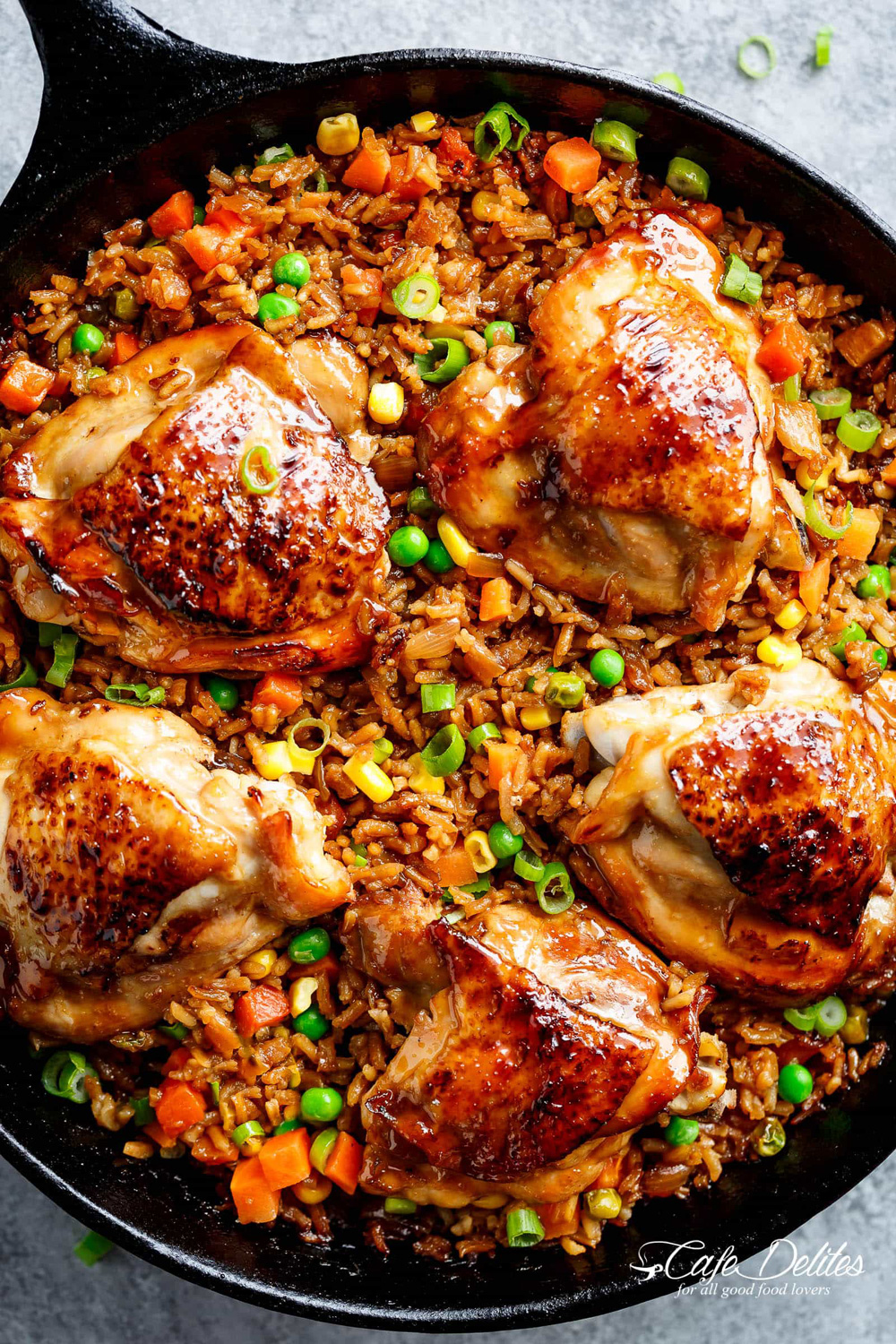 Kabsa is an exquisite and versatile dish, with many recipes out there to try! Most recipes use basmati rice cooked in spices, and kabsa can be made with whatever meat you prefer, such as chicken, goat, lamb, camel, beef, fish, or shrimp. Depending on the type of meat used, it can be sautéed, slowly grilled the traditional way, or cooked in a pressure cooker, cooked carefully to melt in your mouth. Kabsa can be topped with almonds, pine nuts, peanuts, onions, and sultanas. And, finally, you can serve it with a side of homemade tomato sauce, salad, or even yogurt. 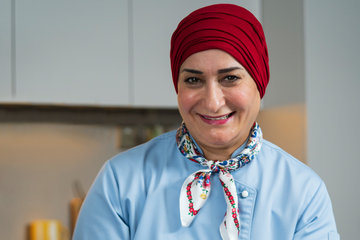 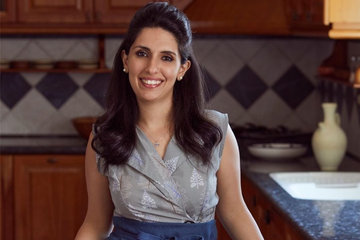 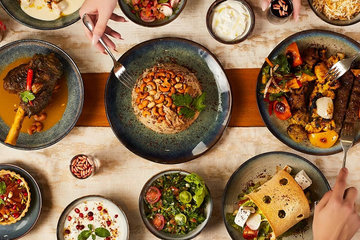 Ramadan 2021: Where To Iftar In Dubai 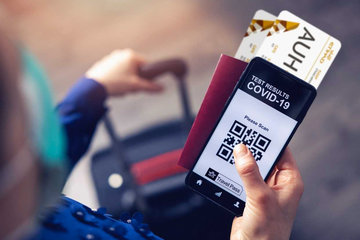 The New Digital Passport Is Key To Travel During Covid-19 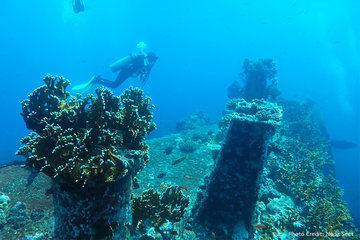