As well as the best musicians being honoured and some mesmerising performances, the MTV EMAs ushered in lots of fashion hits and misses. 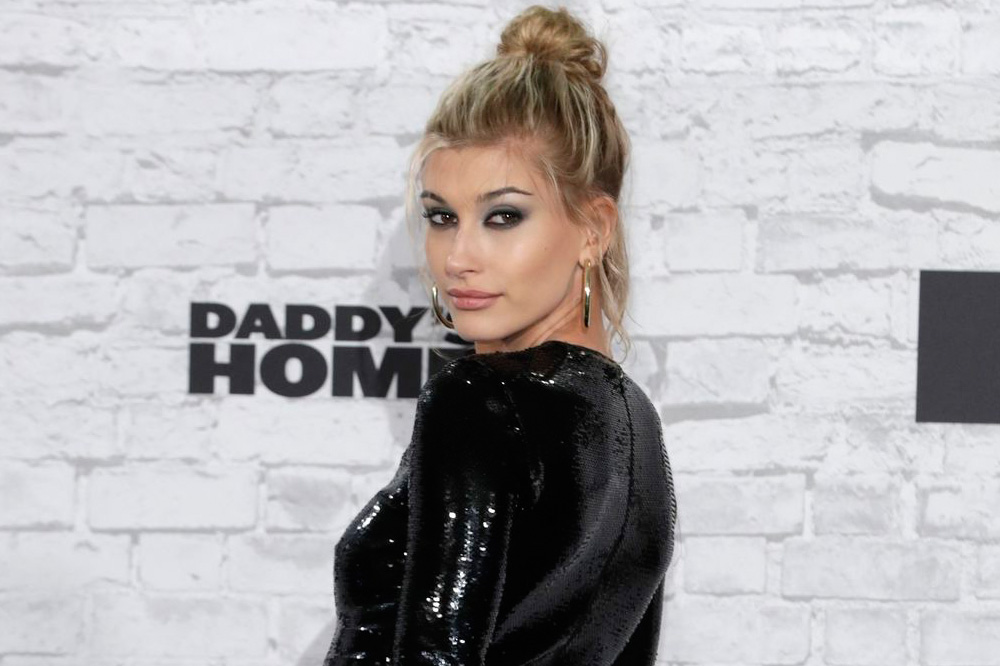 London's epic SSE Arena in Wembley was abuzz with stars Sunday for the annual MTV Europe Music Awards (EMAs). This year, the organisers decided to “break barriers’ by stripping the categories of gender, a first since the awards were created in 1994. The 24th show, which took place in the English capital for the first time in 20 years as part of Mayor of London Sadiq Khan’s ‘London Is Open’ campaign, celebrated European musical tastes with fans picking the majority of the winners in an online ballot.

The Winners & Performers
Canadian singer Shawn Mendes, 19, took home three awards: Best Artist, Best Song prize and Biggest Fans. The small town kid who become a global megastar by posting six-second video clips to Vine performed the winning song, “There's Nothing Holdin’ Me Back." Cuban-American singer Camila Cabello was another winner (Best Pop Artist) who performed, and luckily it just happened to be one of our favourite songs of the moment, “Havana.” French DJ David Guetta also showed the youthful crowd why he deserved to win Best Electronic Artist. 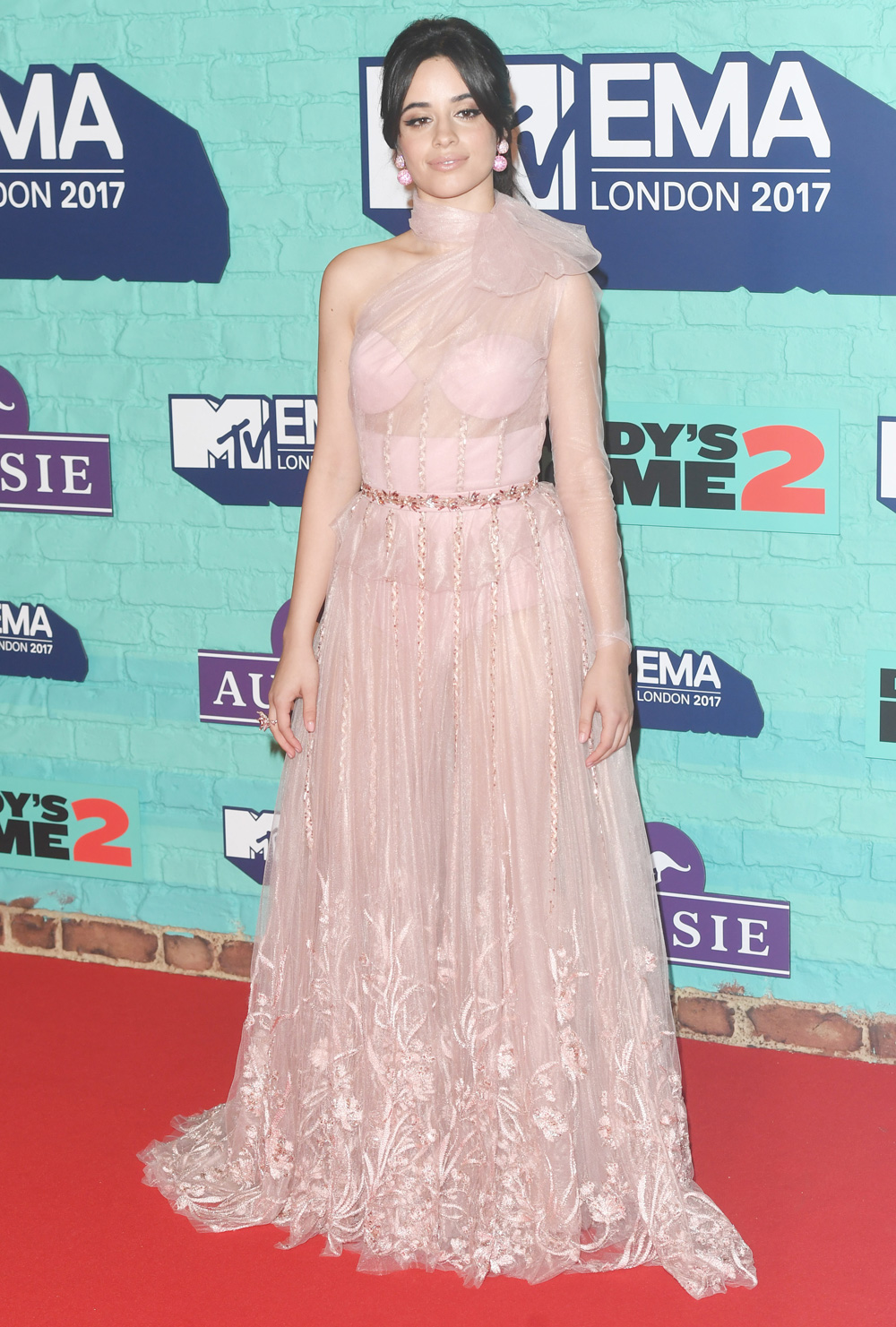 Other big winners included Dua Lipa (Best New Artist), The Chainsmokers (Best World Stage) and Ed Sheeran (Best Live Act). However, oddly enough, Taylor Swift, who had bagged six nominations this year, failed to win any awards. The glitzy show also saw lots of other amazing performances, including winner of Best Hip Hop Artist Eminem singing a heartfelt version of the fiery “Walk on Water.” Stormzy’s delivery of “Big For Your Boots” and Demi Lavato and Rita Ora treating us to exciting stage performances were other notable parts of the evening.

Fashion Hits ‘N’ Misses
As well as honouring great musicians and giving them a chance to shine on stage, the EMAs provided interesting fashion choices. While some stars showed us how style savvy they are, others seemed to need some help in the wardrobe department. 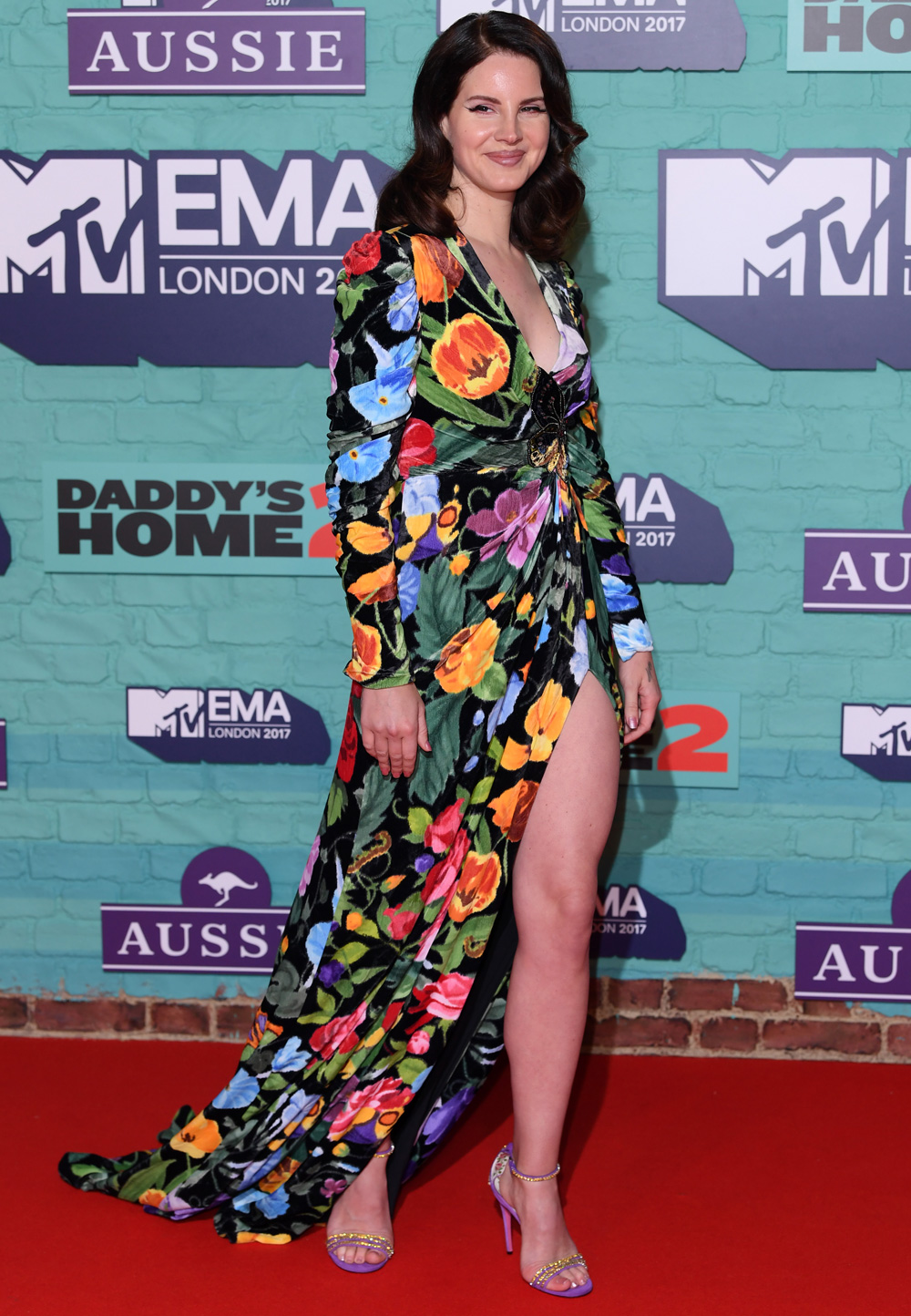 One look we loved was Lana Del Ray’s spring-inspired floral wrap dress, which she matched with pretty lavender rhinestone-embellished shoes. And leave it up to two “Game of Throne” stars to slay in rock ‘n’ roll looks, with Natalie Dormer’s LBD featuring netting and gleaming pinstripes and Nathalie Emmanuel’s sheer black blouse and ultra tight latex trousers. Hailey Baldwin also earned a tick with her glam long sleeved sequined mini dress. Singer-actress Pixie Lott made it onto our favourites list too with her sparkly pantsuit with standout peplum waist and gorgeous headpiece. 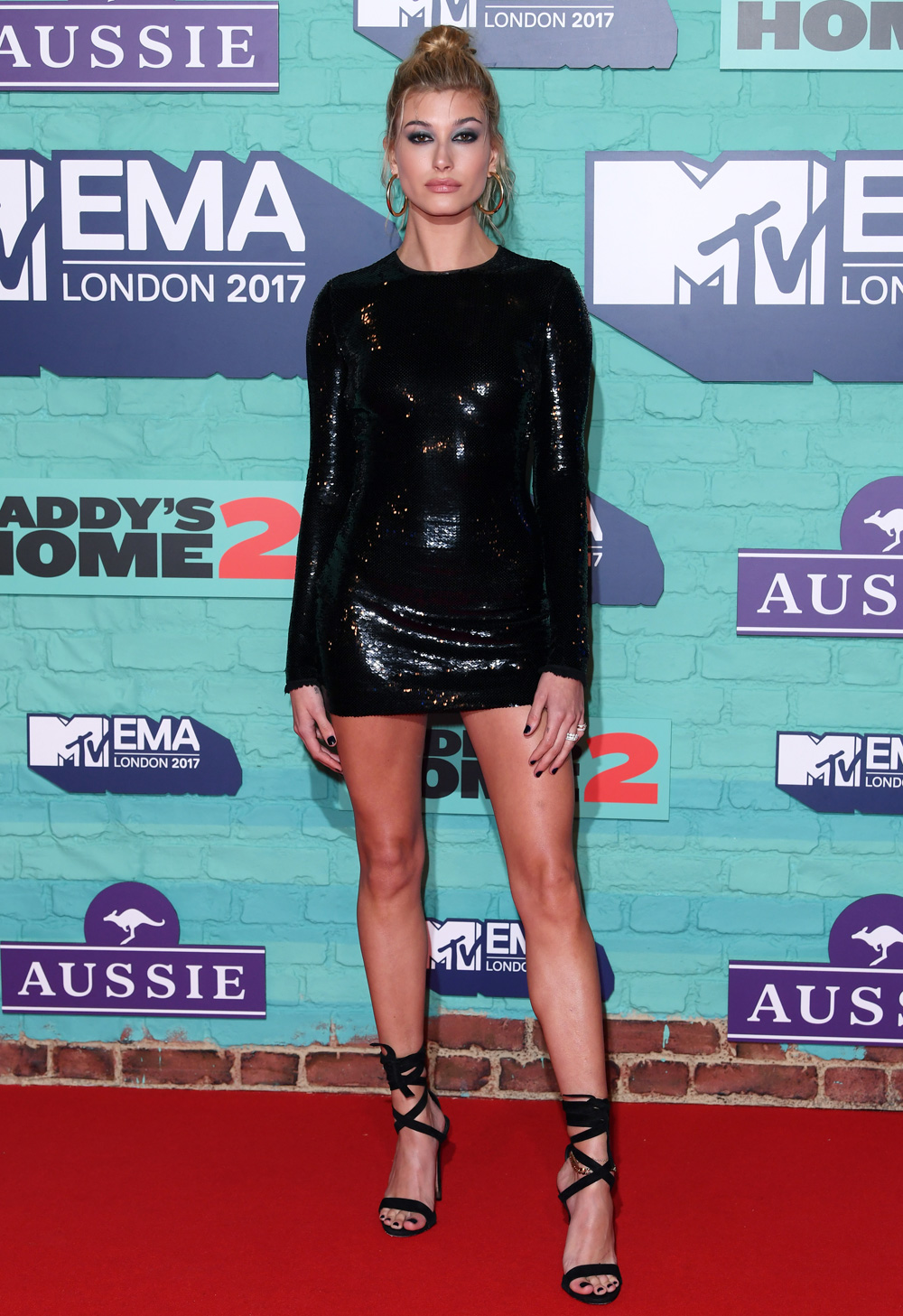 When it came to the misses, we’ll have to start with Rita Ora, who hosted the evening. We think she should have left her bathrobe and towel turban look at home, but her audacious dripping diamonds are allowing us to forgive her. Petite Meller's head-to-toe reflective rainbow look was another bust in our opinion, and while Tallia Storm's star-decorated dress was passable, the socks seriously ruined the look. Plus, rapper Stefflon Don’s look taught us not to match a bikini top with a black and red fur coat. 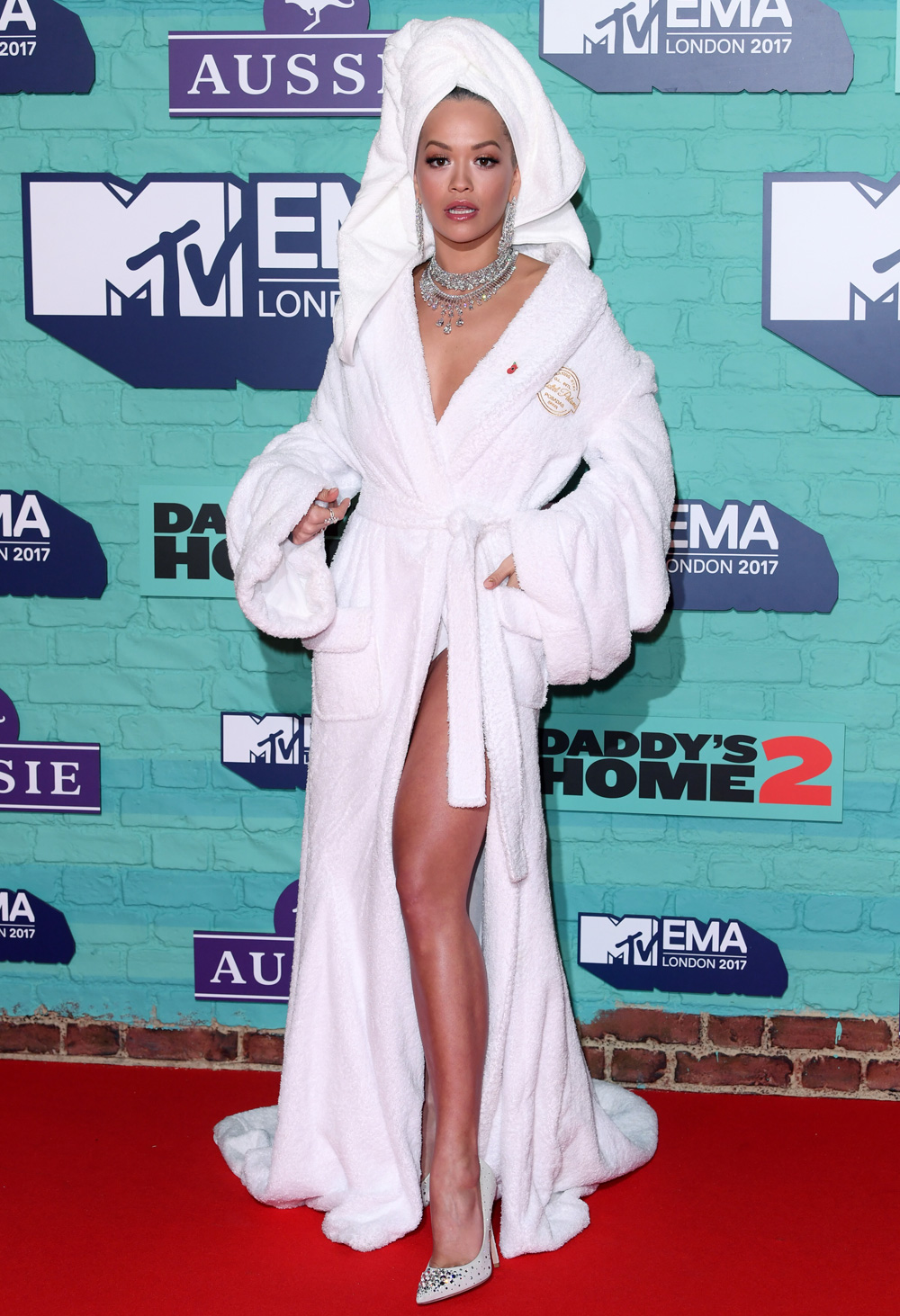 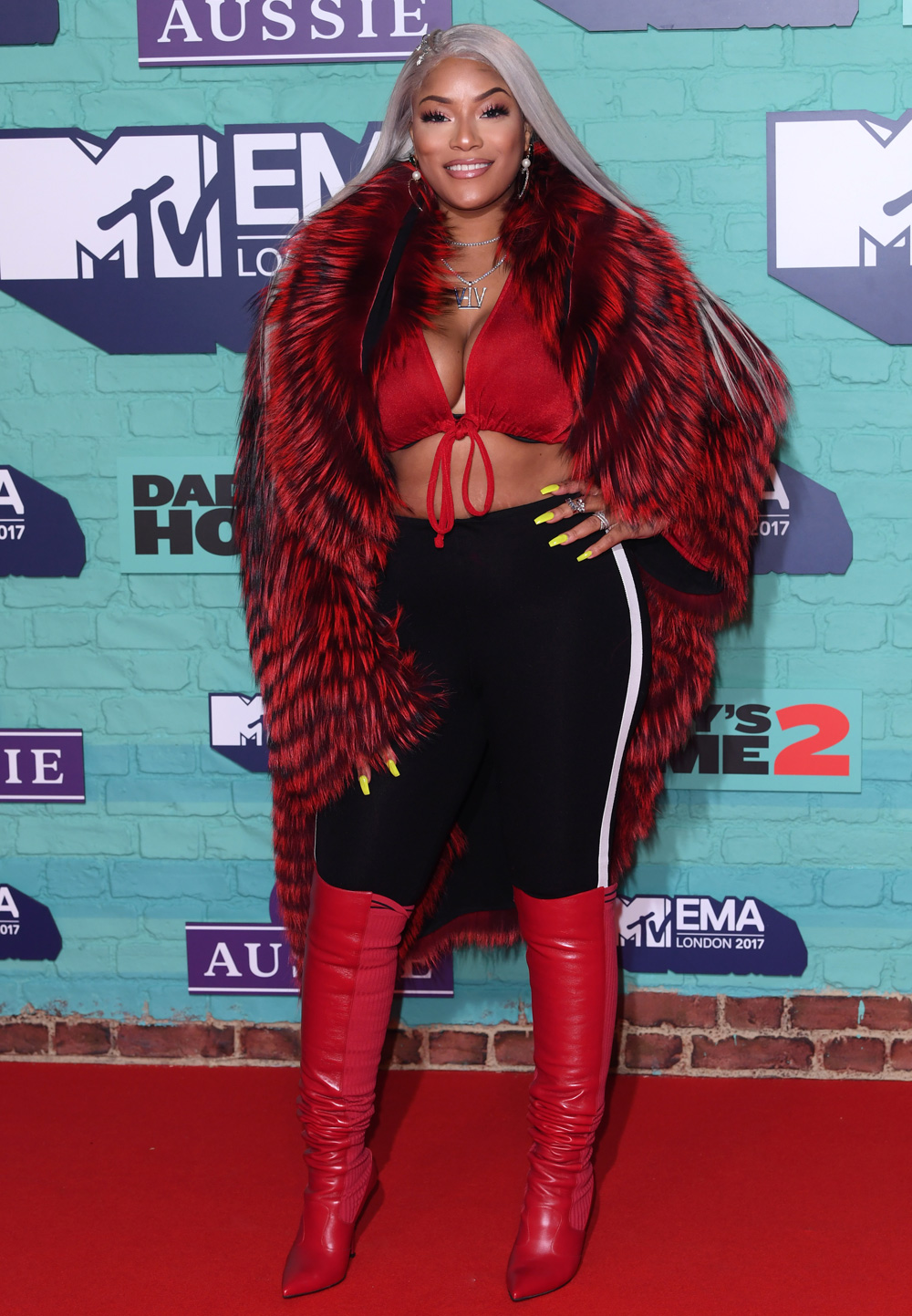 Scroll through to decide whether you agree with us and continue to vote yea or nay on many other looks, including the one by Nisrine Sbia. the Instagram star with Moroccan roots. 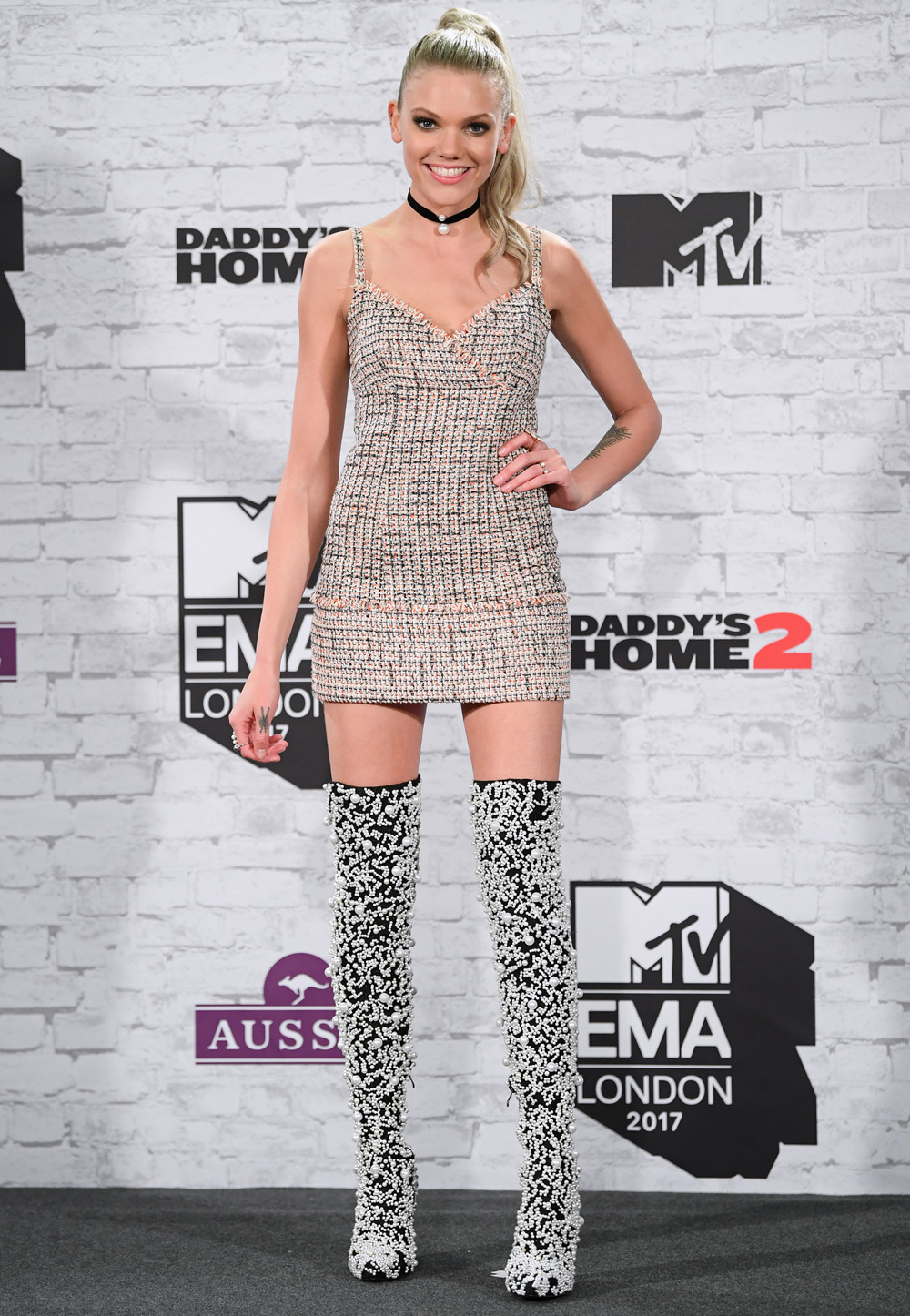 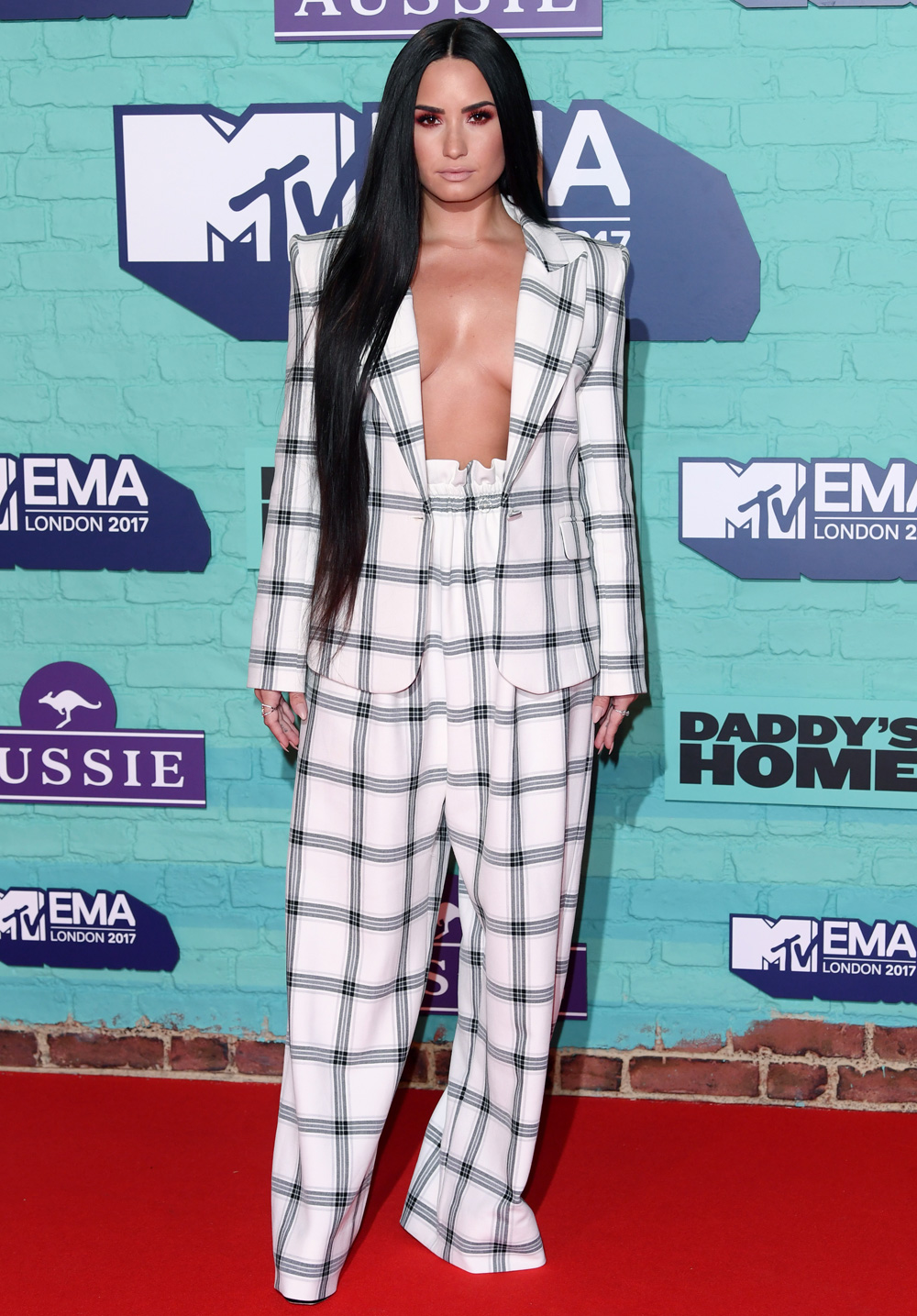 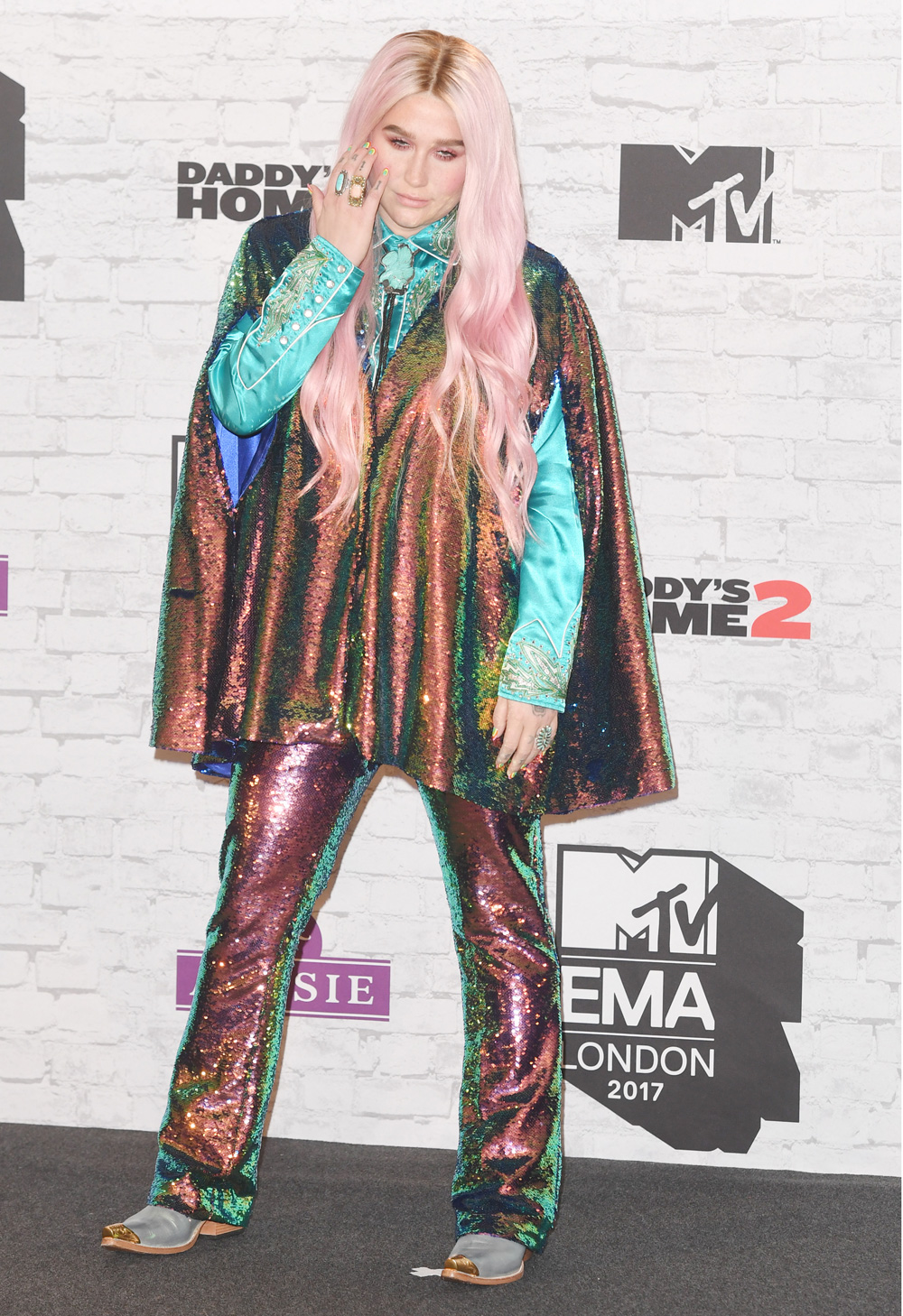 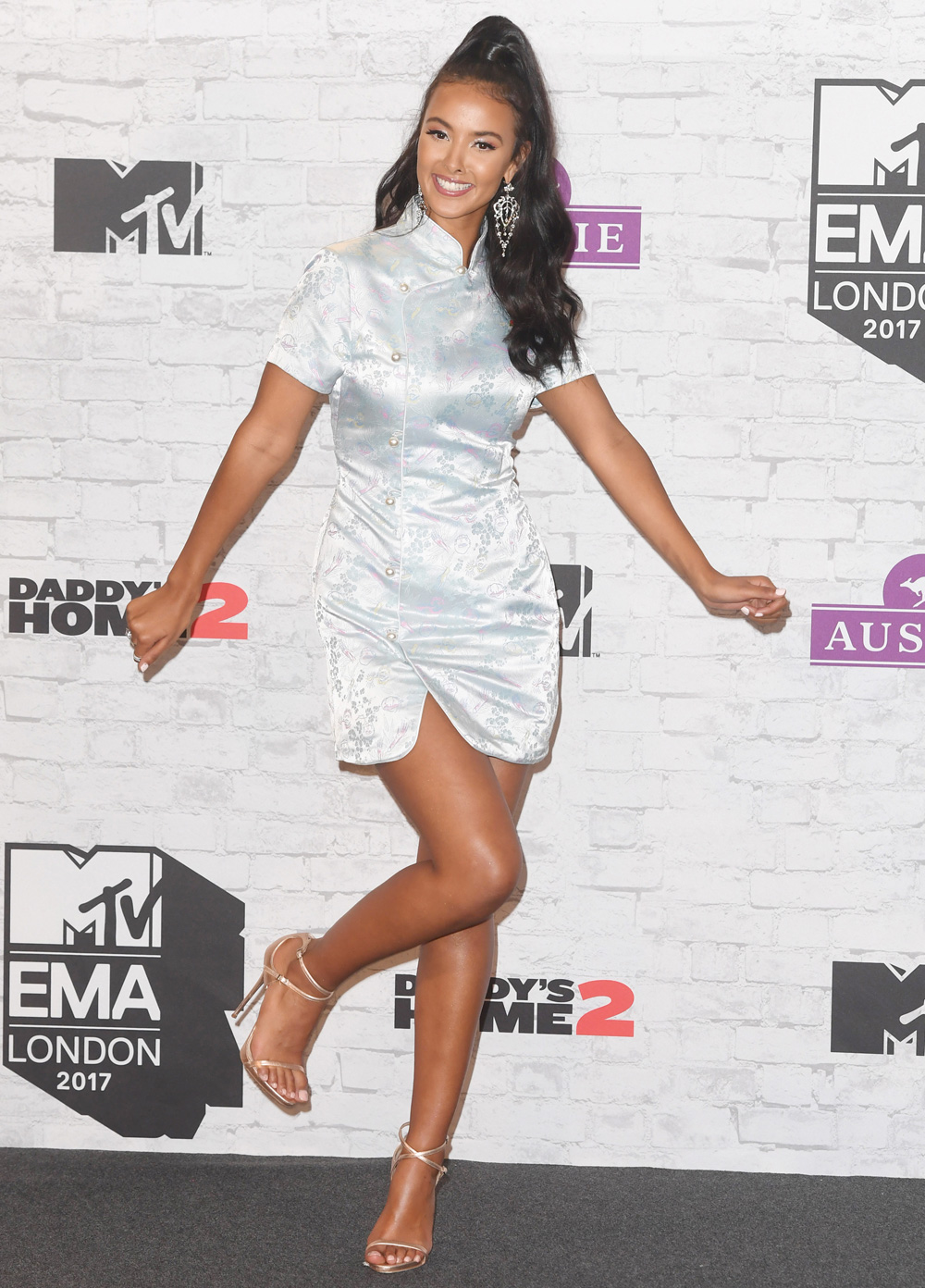 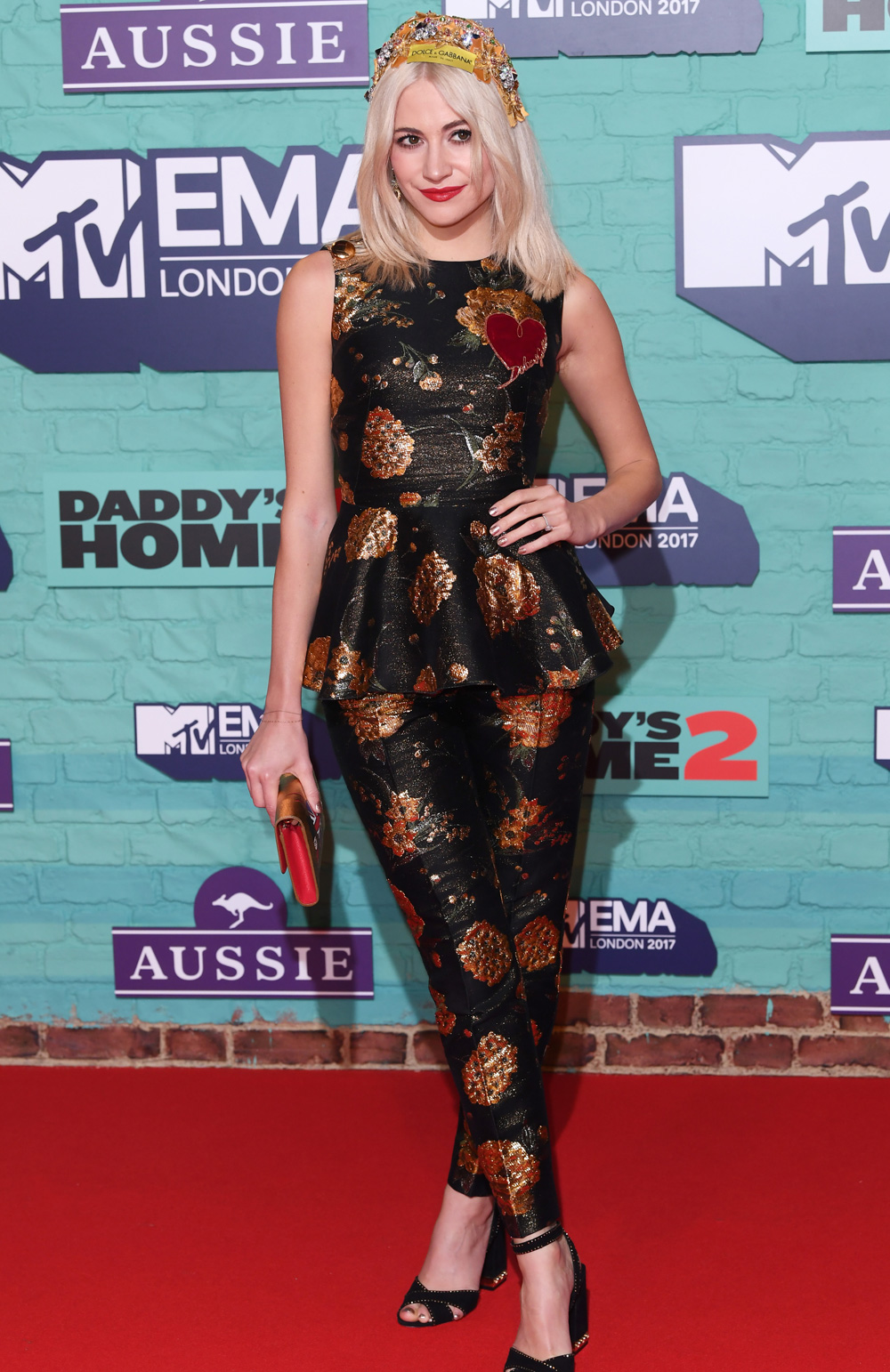 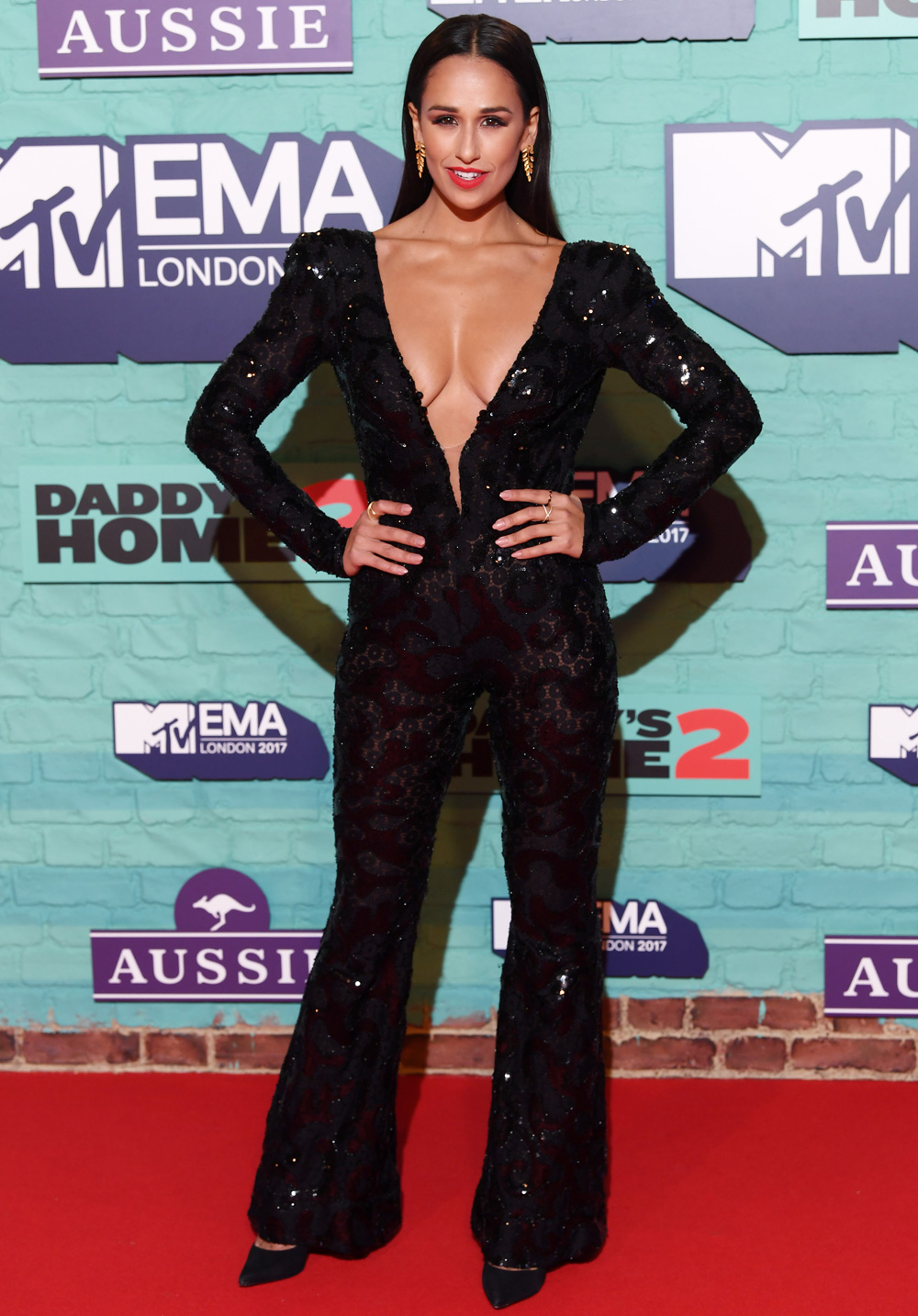 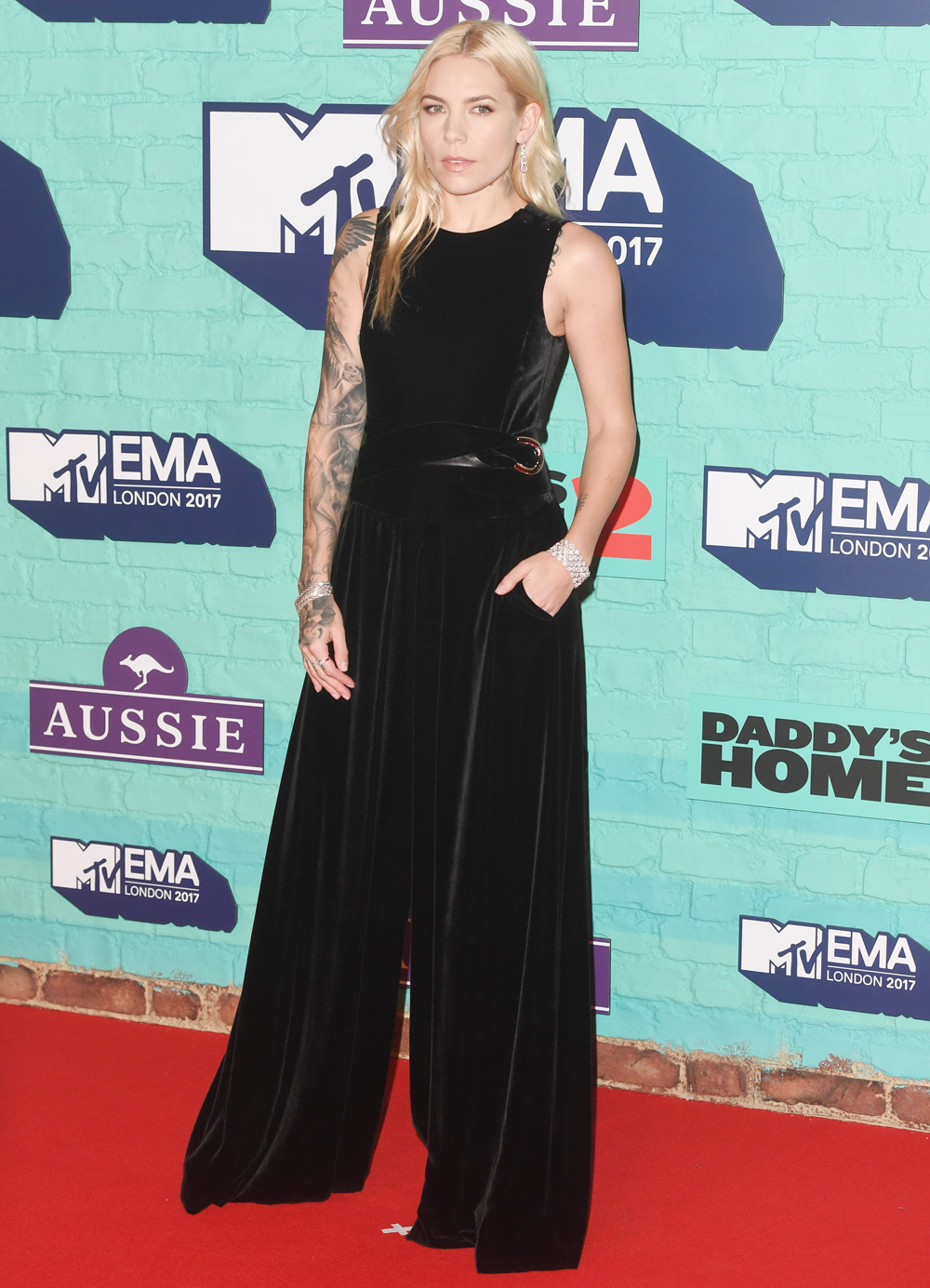 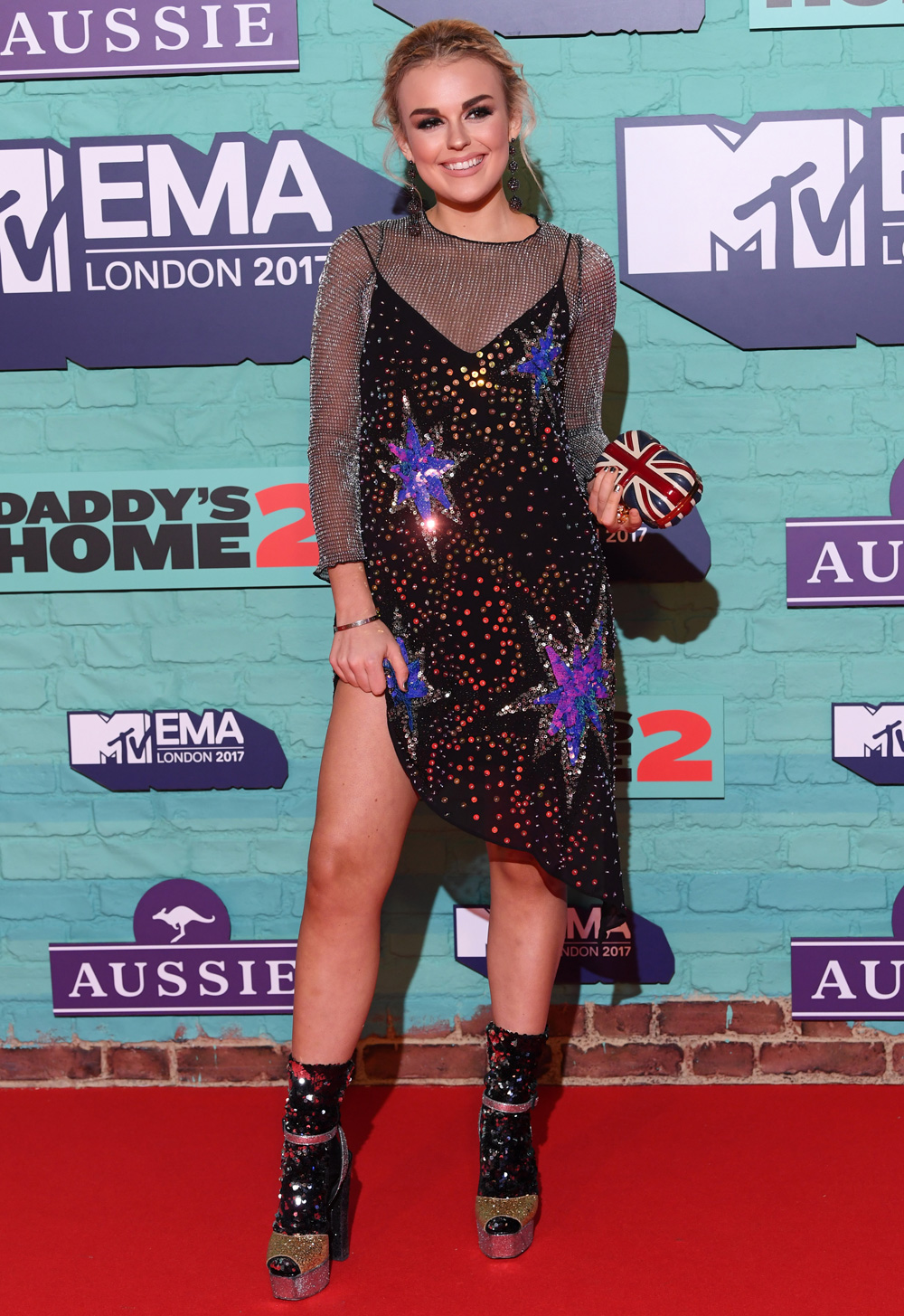 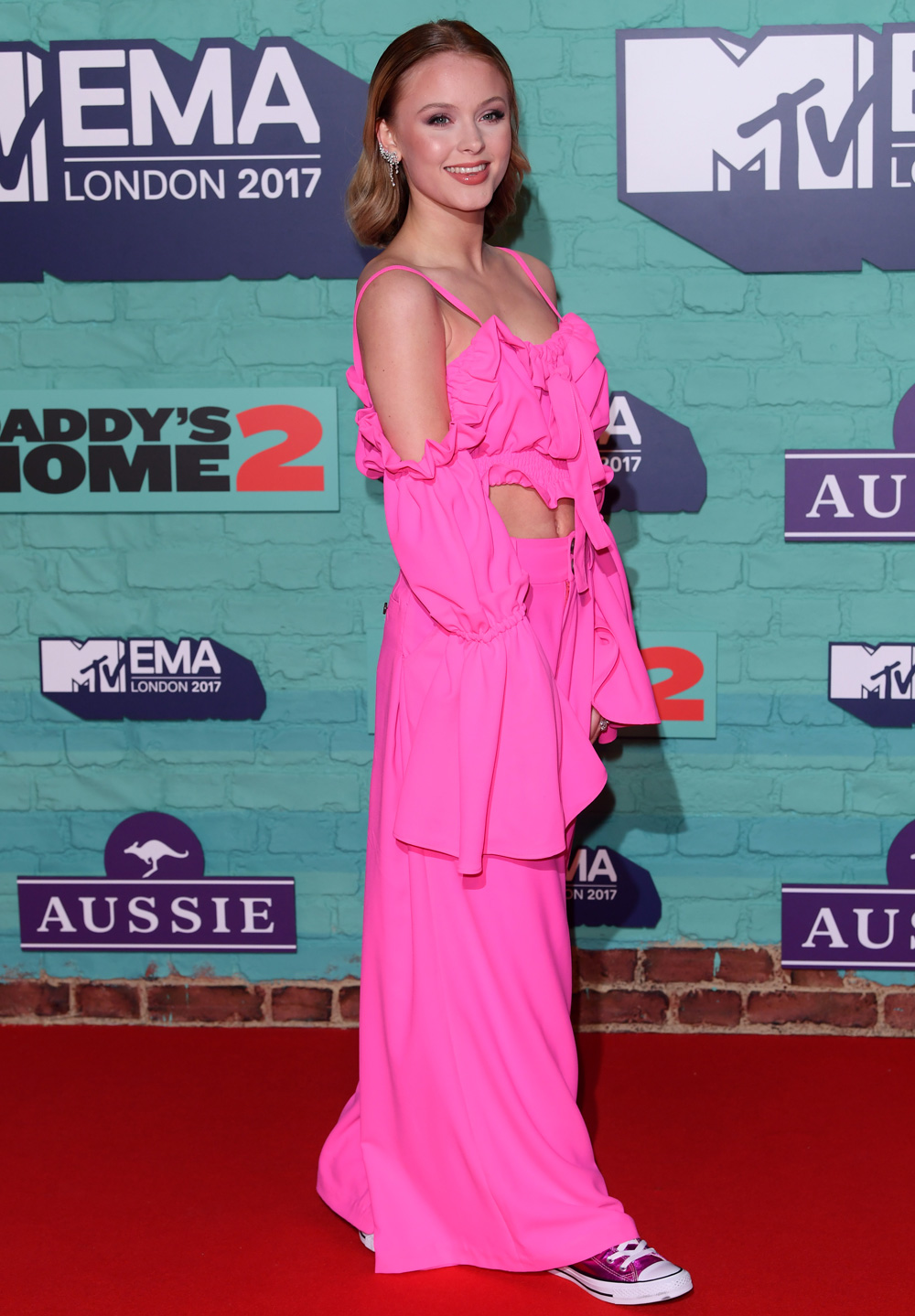 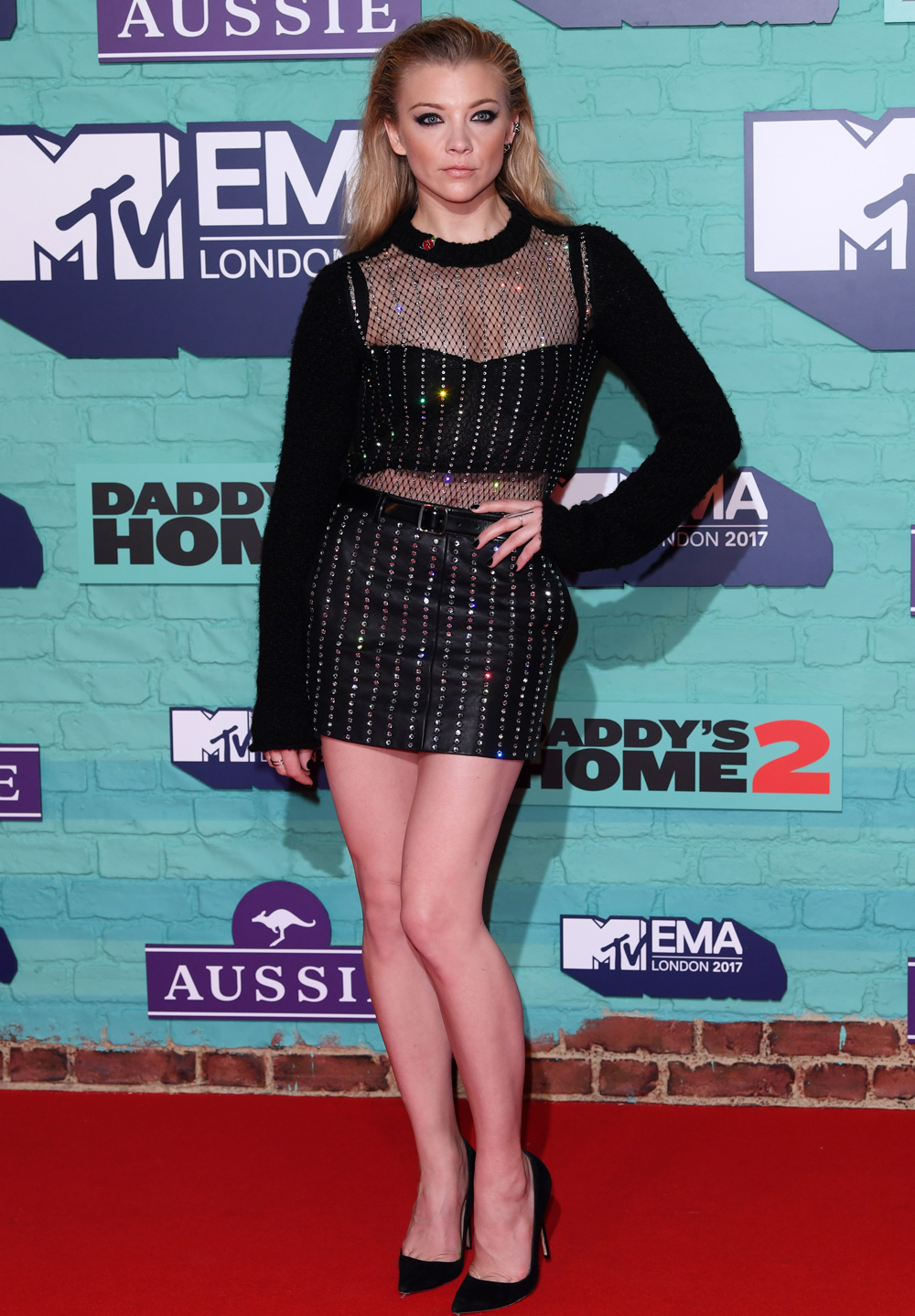 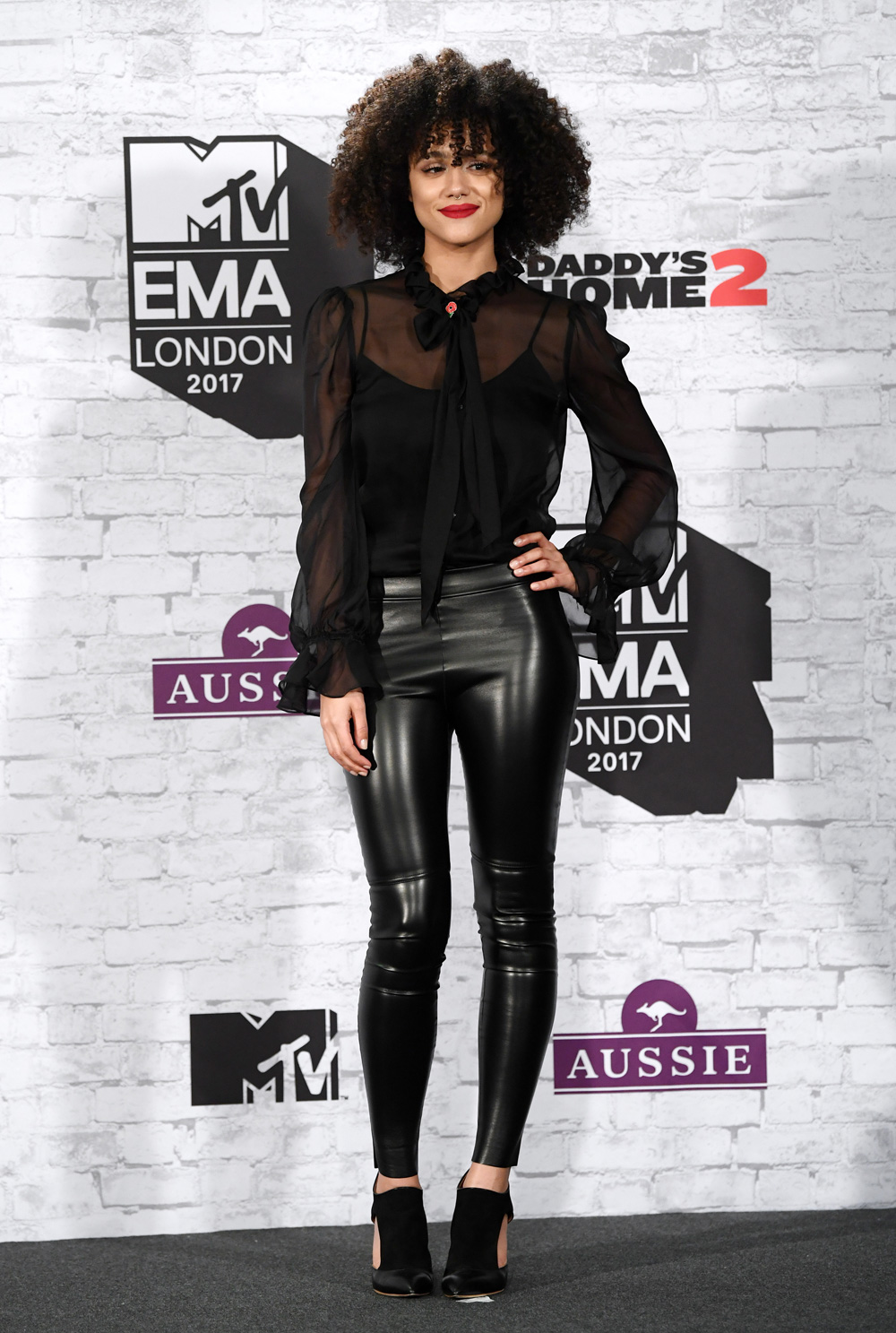 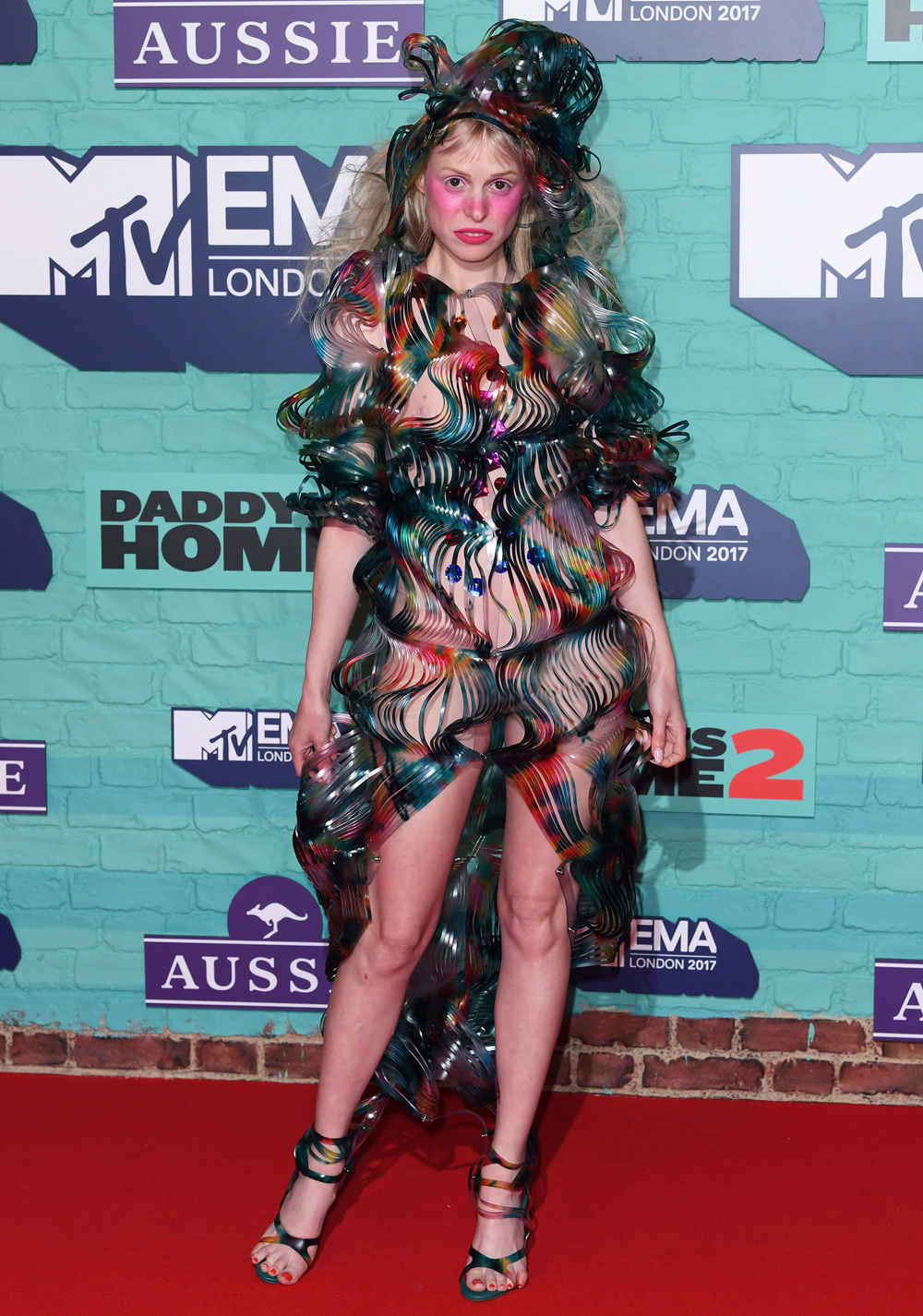