Two of the Funniest Women from the Middle East 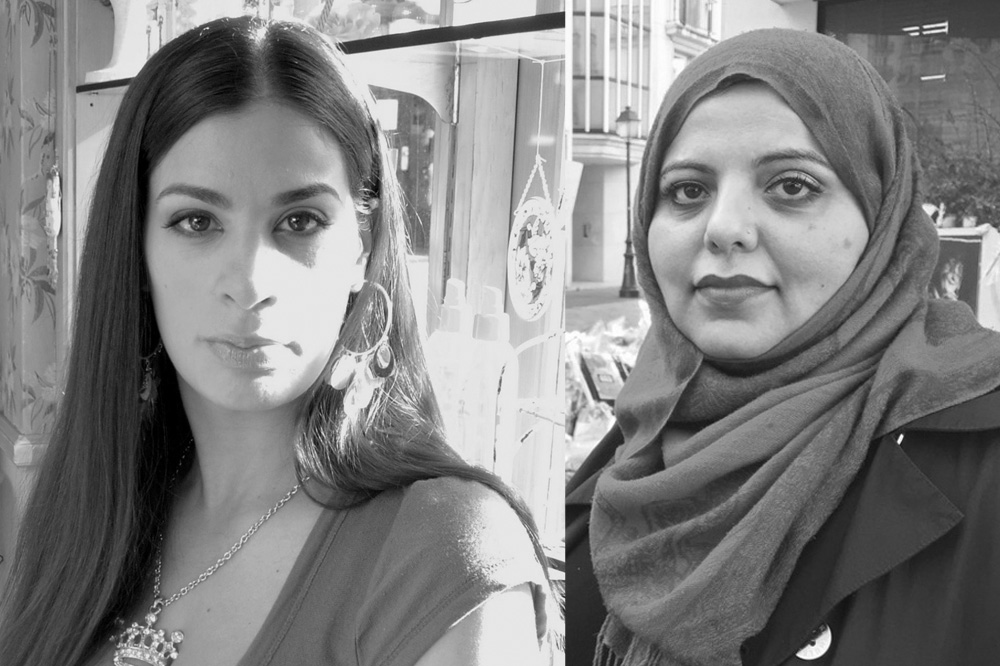 Stand-up comedy can be a tough gig, no matter what your gender or background is. But these two women have made it in the comedy world and are, well, hilarious. 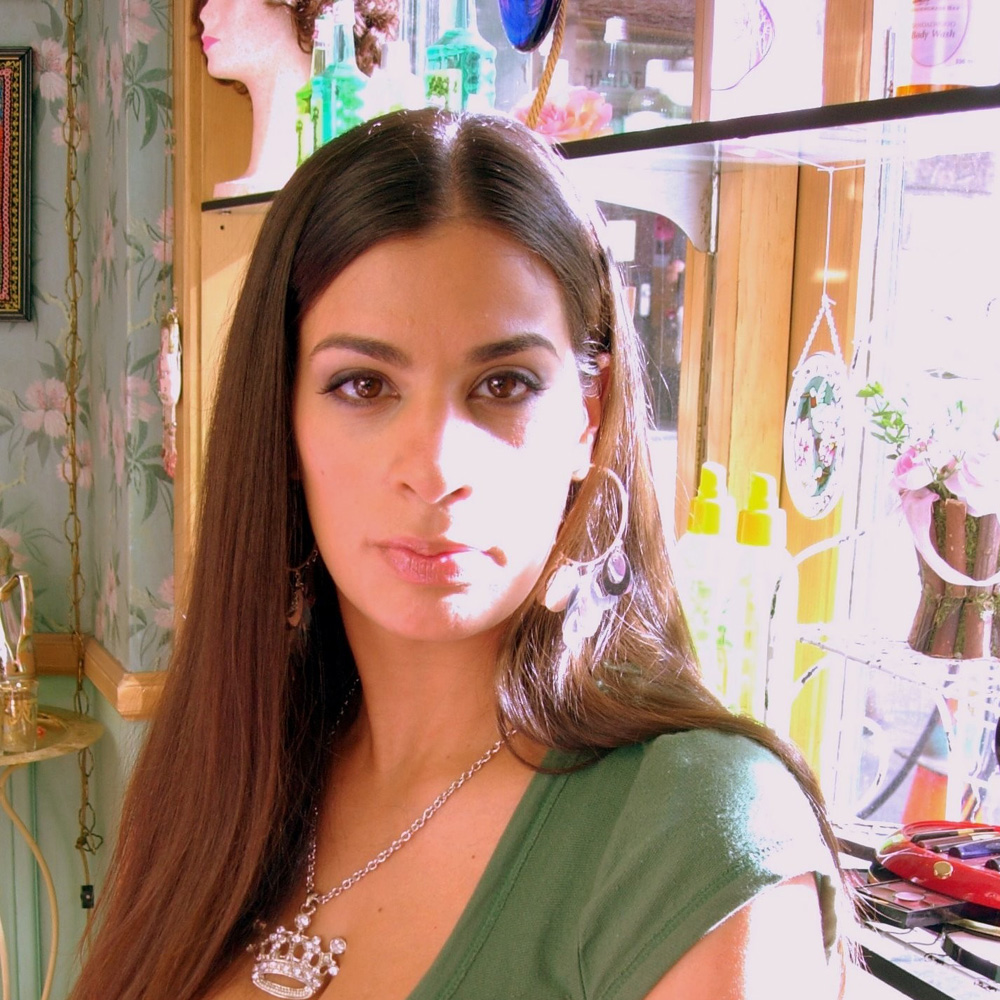 Zayid is of Palestinian descent and is an American comedian. She is one of America’s first Muslim female comedians and the first person to ever perform stand-up comedy in Palestine and Jordan. Zayid has cerebral palsy but has never let that stop her from doing what she wants to do. She started a career in acting and even appeared on popular TV shows like As the World Turns, Law & Order, NCB Nightly News and ABC’s 20/20. However, she felt that her ethnicity as well as her disability was putting her at a disadvantage, so she turned to comedy. She flourished and was appearing on the stages of New York’s top comedy clubs and was including topics such as terrorism and the Israel-Palestine conflict in her acts. In 2003, she co-founded the New York Arab-American Comedy Festival and since then, her career in comedy has taken off. Zayid also spend three months every year in refugee camps in Palestine where she runs an arts program for disabled and orphaned children. 80% of the funding for the program comes from her work as a comedian and she helps the children to deal with their trauma through art. 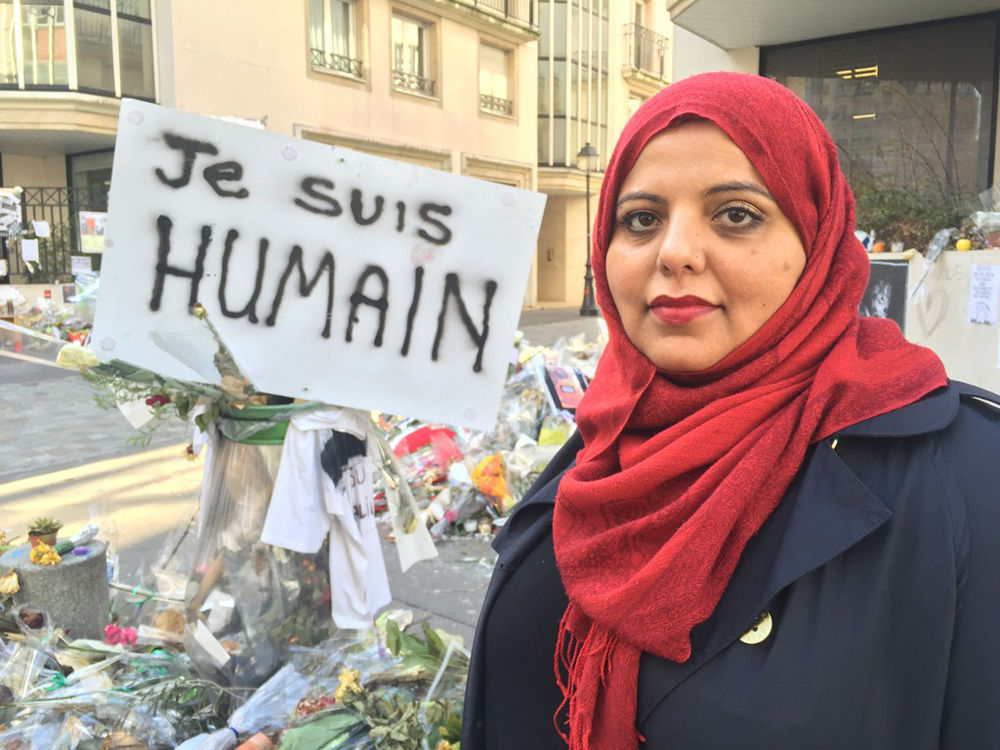 Aziz is of Kashmiri-Pakistani descent and is an English journalist, writer, stand-up comedian and former international aid worker. She grew up in the UK and has worked as a journalist for international companies such as Al Jazeera, the BBC, Oxfam, Amnesty International, Save the Children and Islamic Relief. She started stand-up comedy in the UK and has performed at comedy festivals such as the Edinburgh Festival Fringe, the Hong Kong International Comedy Festival and the Global Peace and Unity Event. She is currently writing a comedy sitcom.