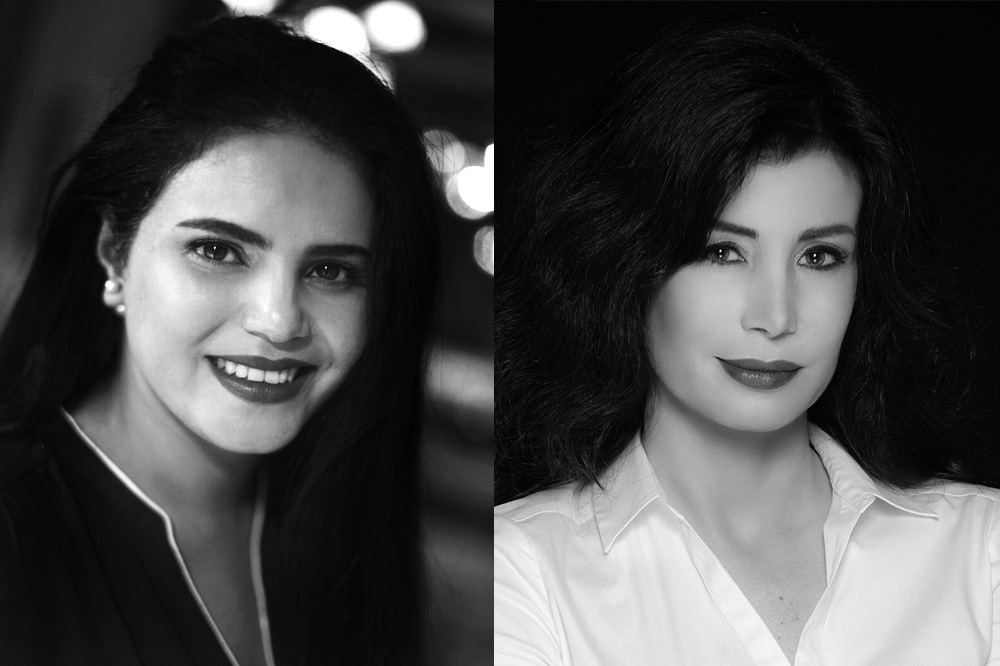 Fortunately, the world is full of feminists, including Arab female feminists. These women fight for the rights of women all around the world, and particularly in the Arab world. Here, meet some of the world’s leading Arab females who are making a difference today. 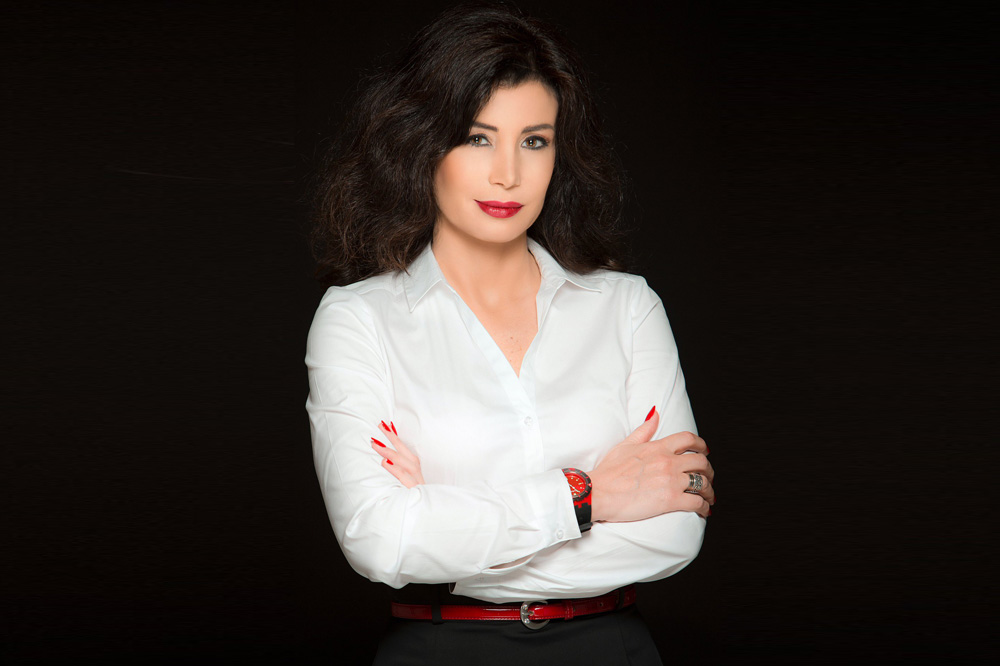 A Lebanese author, poet, journalist and women rights activist, Haddad is always challenging boundaries. She has been dubbed ‘one of the most sexually expressive writers in the Arab world’. She has also been chosen as one of the world’s 100 most powerful Arab women four years in a row now. Haddad speaks seven different languages and has published and written best-selling books in more than one of them. She was the cultural editor for 20 years at An Nahar newspaper and her first book (that wasn’t poetry) ‘I Killed Scheherazade: Confessions of an Angry Arab Woman’ was about challenging the West’s views of Arab women. She went onto publish a sequel called ‘Superman is an Arab’ which is about the dominant patriarchal system of the Arab world. She has won many awards and prizes throughout her career and continues to be one of the power houses of the female Arab world. 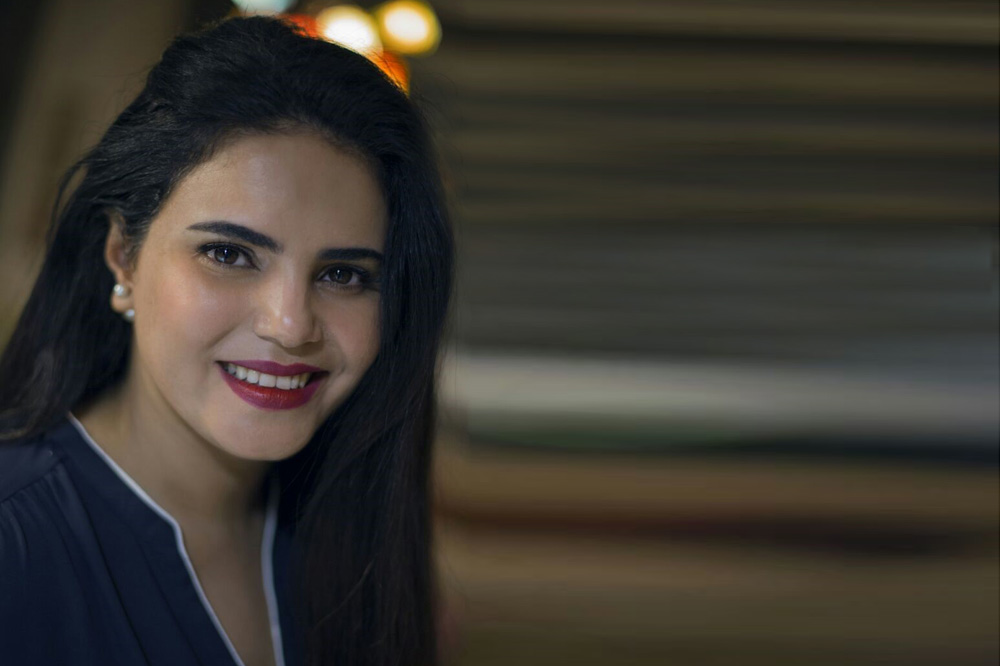 Al Sharekh is a Kuwaiti women’s rights activist, regional politics and security researcher and an author – publishing several books which focus on gender and kinship. Because she has worked so hard to promote women’s rights in the Gulf and Middle East, she was granted an honorary knighthood (National Order of Merit) by the French Government. She is truly an inspiration to Arab, in particularly Kuwaiti women around the world.