Stop the presses, Middle Eastern designers are ruling the red carpet at country music bashes too! 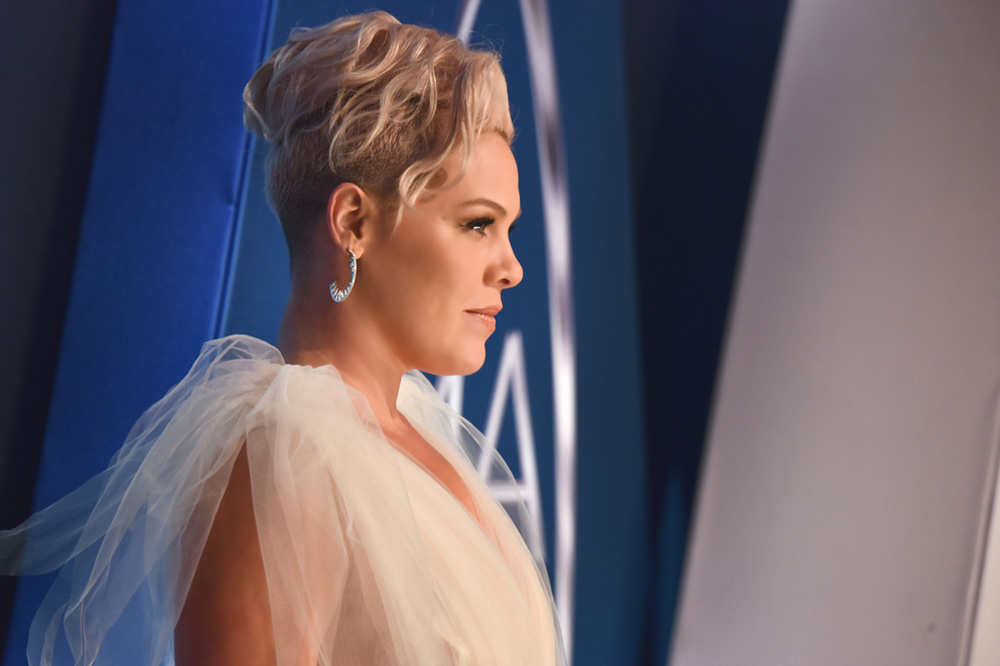 Apart from the super performances by country music favourites like Carrie Underwood, Garth Brooks and Reba McEntire and gongs going off for extremely handsome winners like Keith Urban, the 51st annual Country Music Association Awards show was all about high fashion. Who said Hollywood actresses are always the best dressed? During the annual celebration, which recently took place at the Bridgestone Arena in Nashville, a multitude of superstars from the world of country music and beyond mesmerised in a sea of bold colours, plunging necklines and sparkly sequins.

And once again, designers from the Middle East have made us proud with their show-stopping pieces. Karlie Kloss’s red beaded Elie Saab dress was fit for a goddess, and we don’t have the words to express how well Lea Michele rocked a flirty mini dress with feather-embellished sleeves from Zuhair Murad.

Miranda Lambert looked like a Disney princess ready to appear in a new "Frozen" movie in a creation by Tony Ward with a silver firework design and metallic belt. Then there was Carrie Underwood, one of the hosts, who could only be described as the belle of the ball in a Fouad Sarkis Couture gown. The plunging, off-the-shoulder mermaid dress featured ruffles along the bustline and down the sleeves.

Plus, we had Pink stealing the show in a white voluminous and ruffled tulle number with black belt by Bahraini designer Shaima Al Mansoori. However, her adorable daughter definitely helped turn heads too.

By scrolling through to see all the fabulous looks from the Middle Eastern designers as well as all the other glamour that was on display, we’re sure you’ll find all the inspo you need for the upcoming events season. 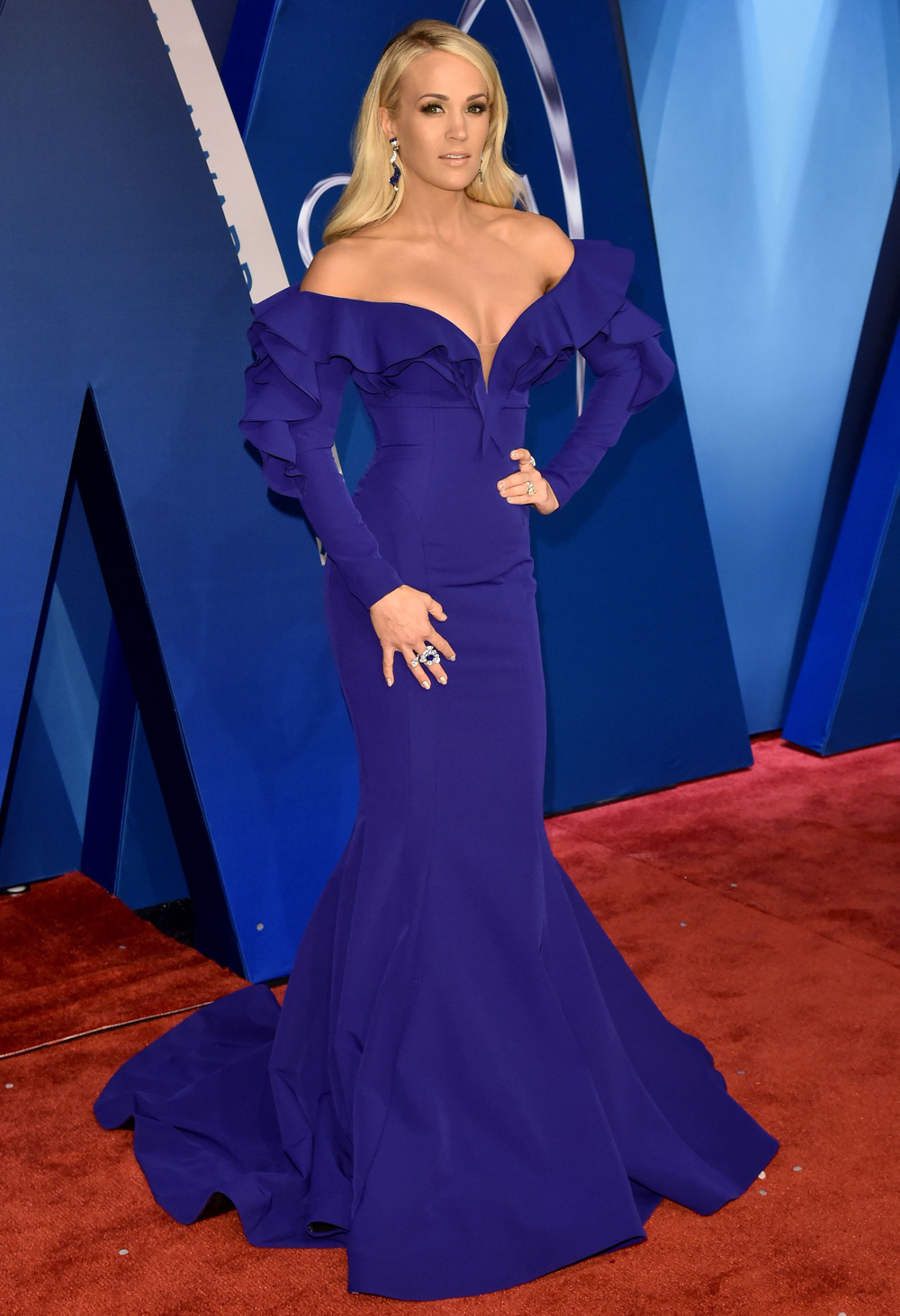 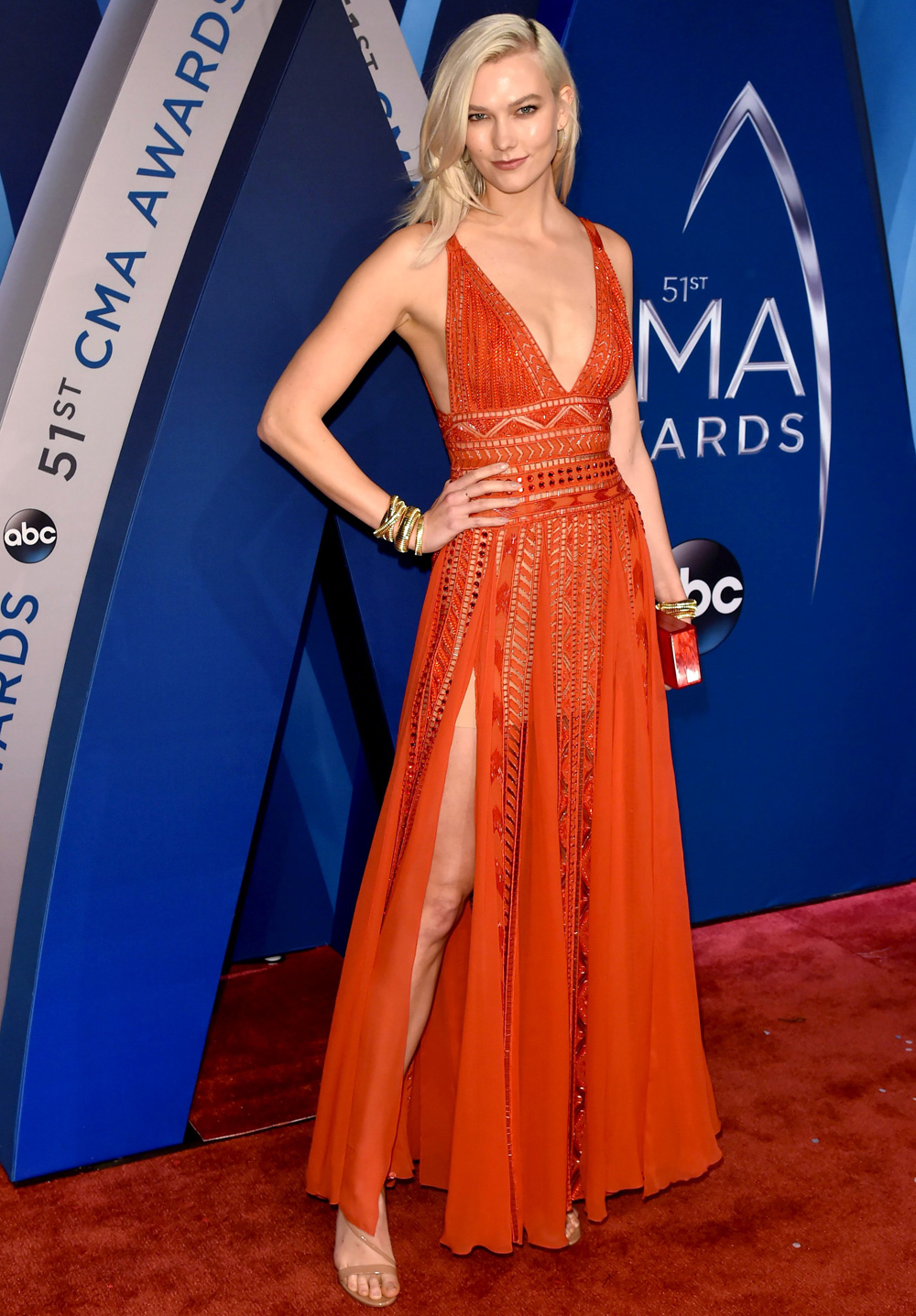 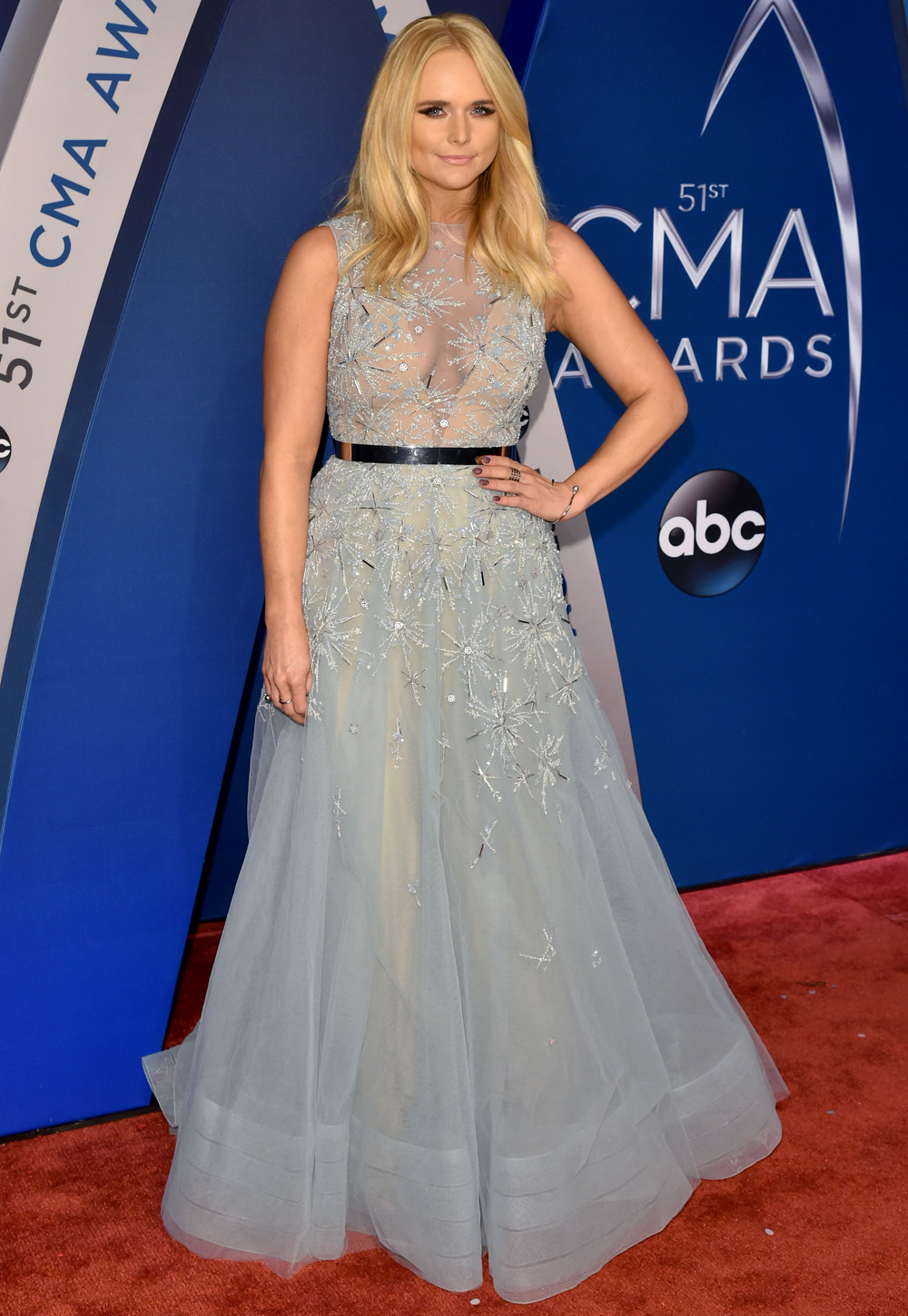 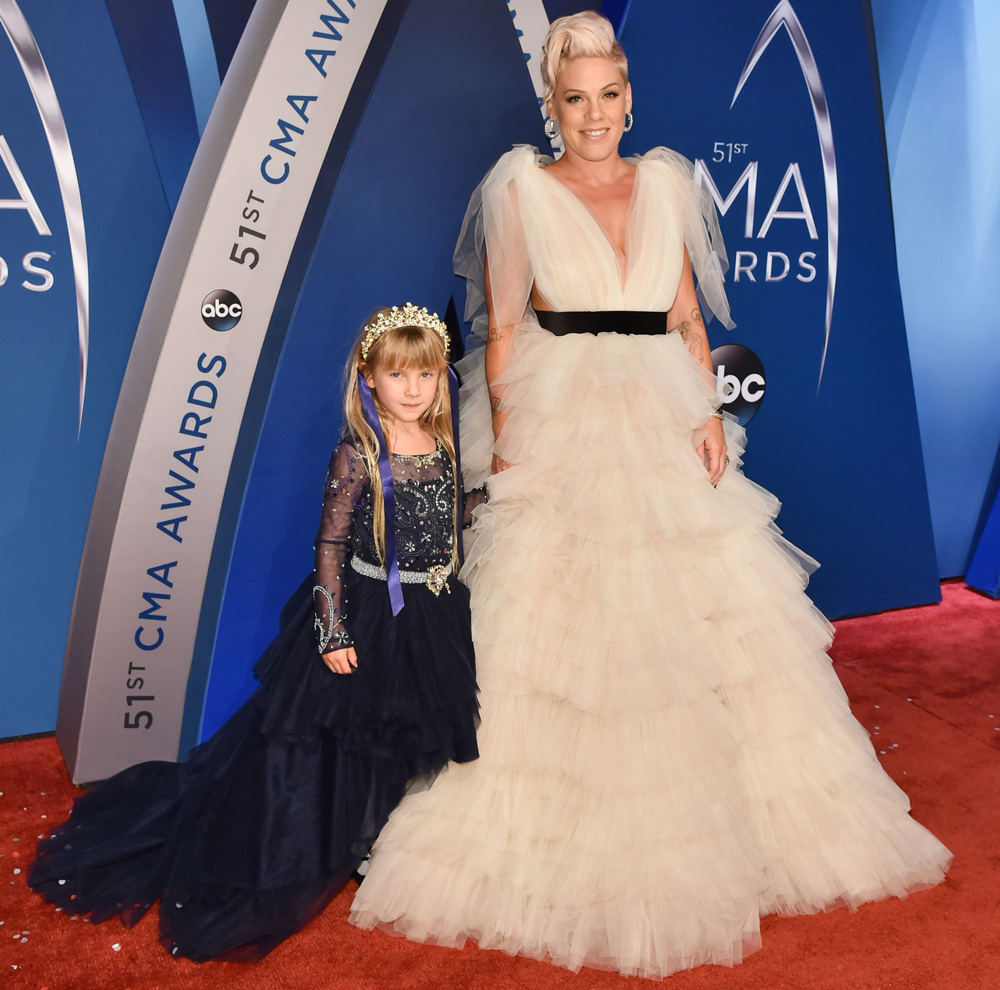 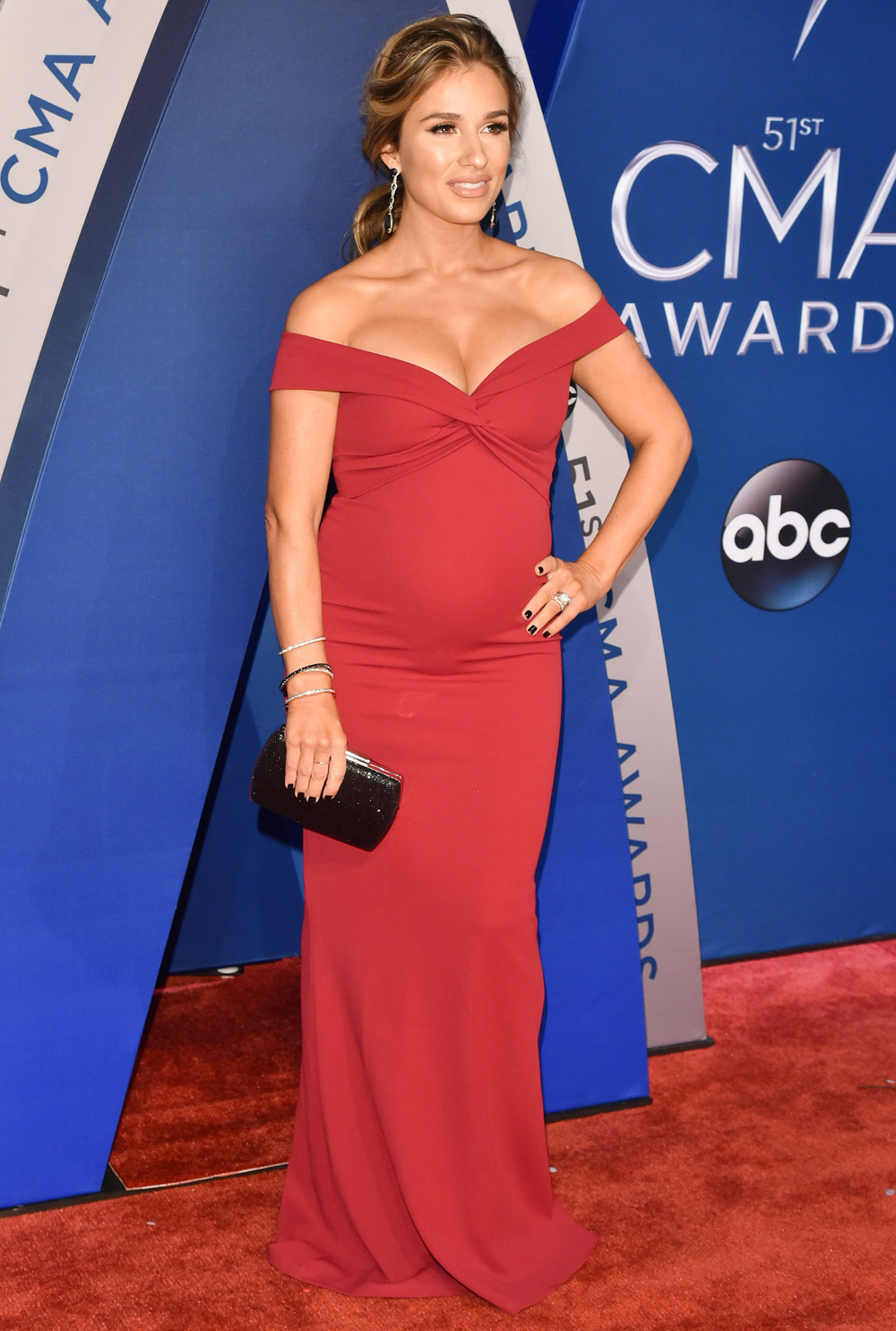 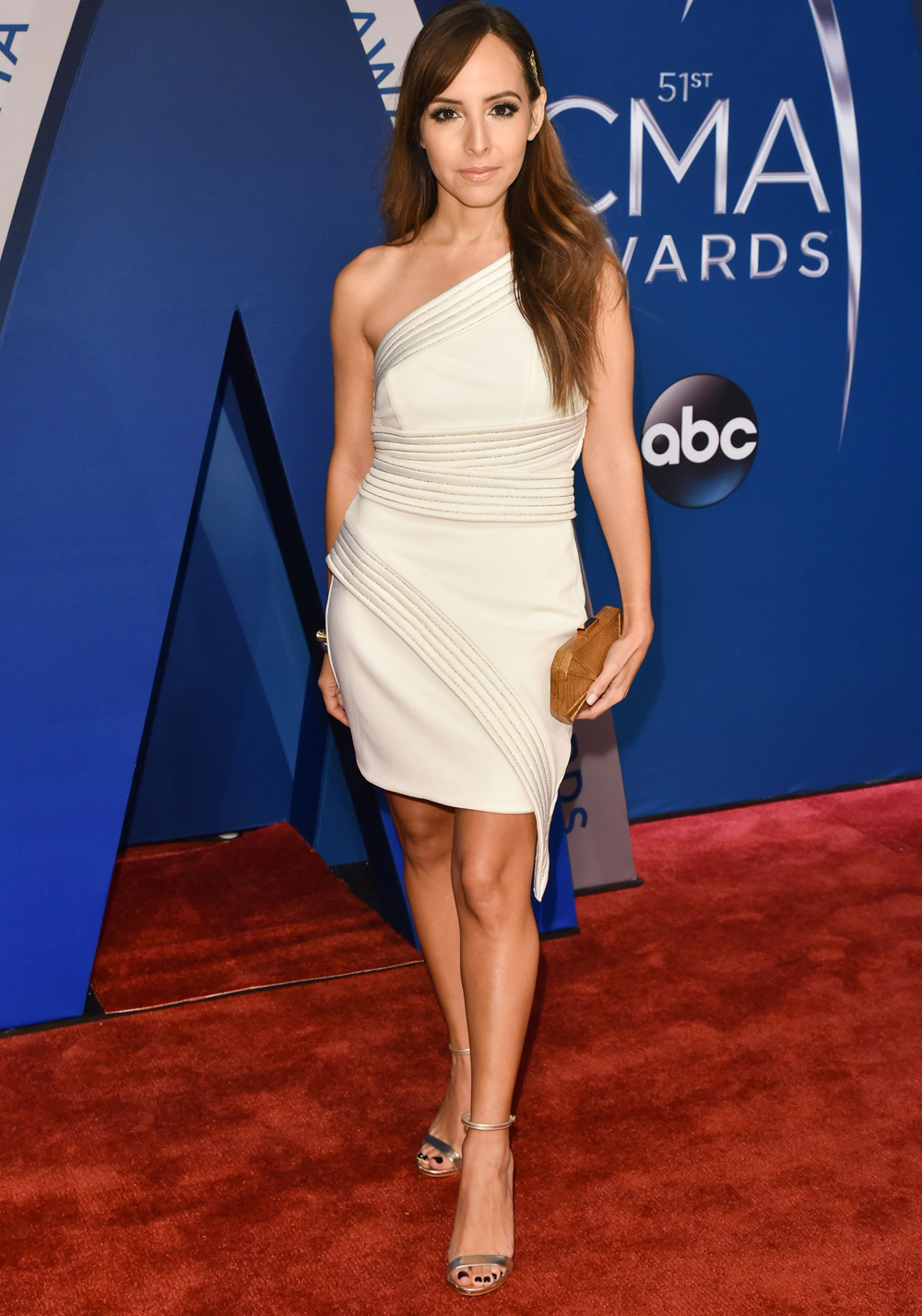 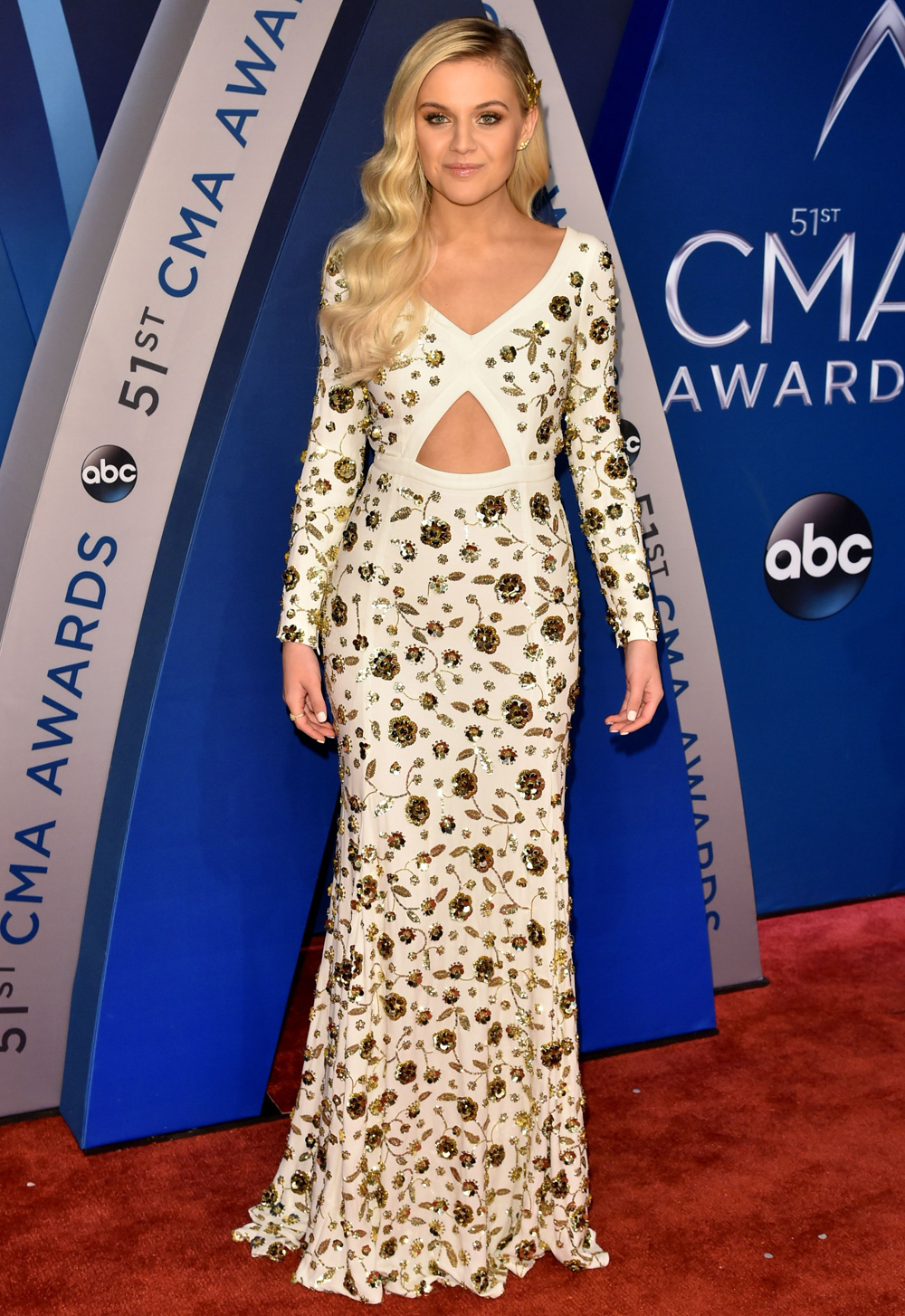 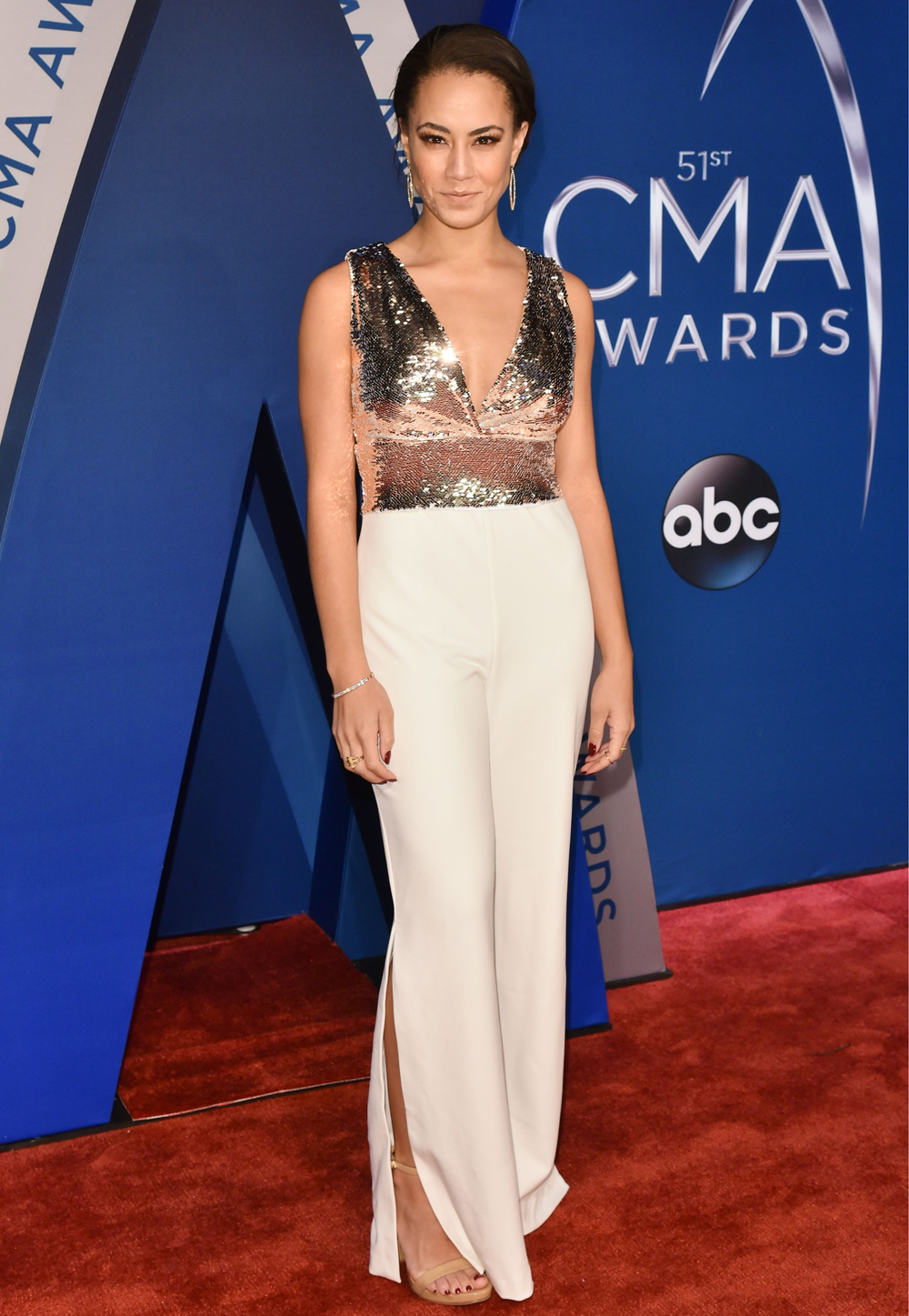 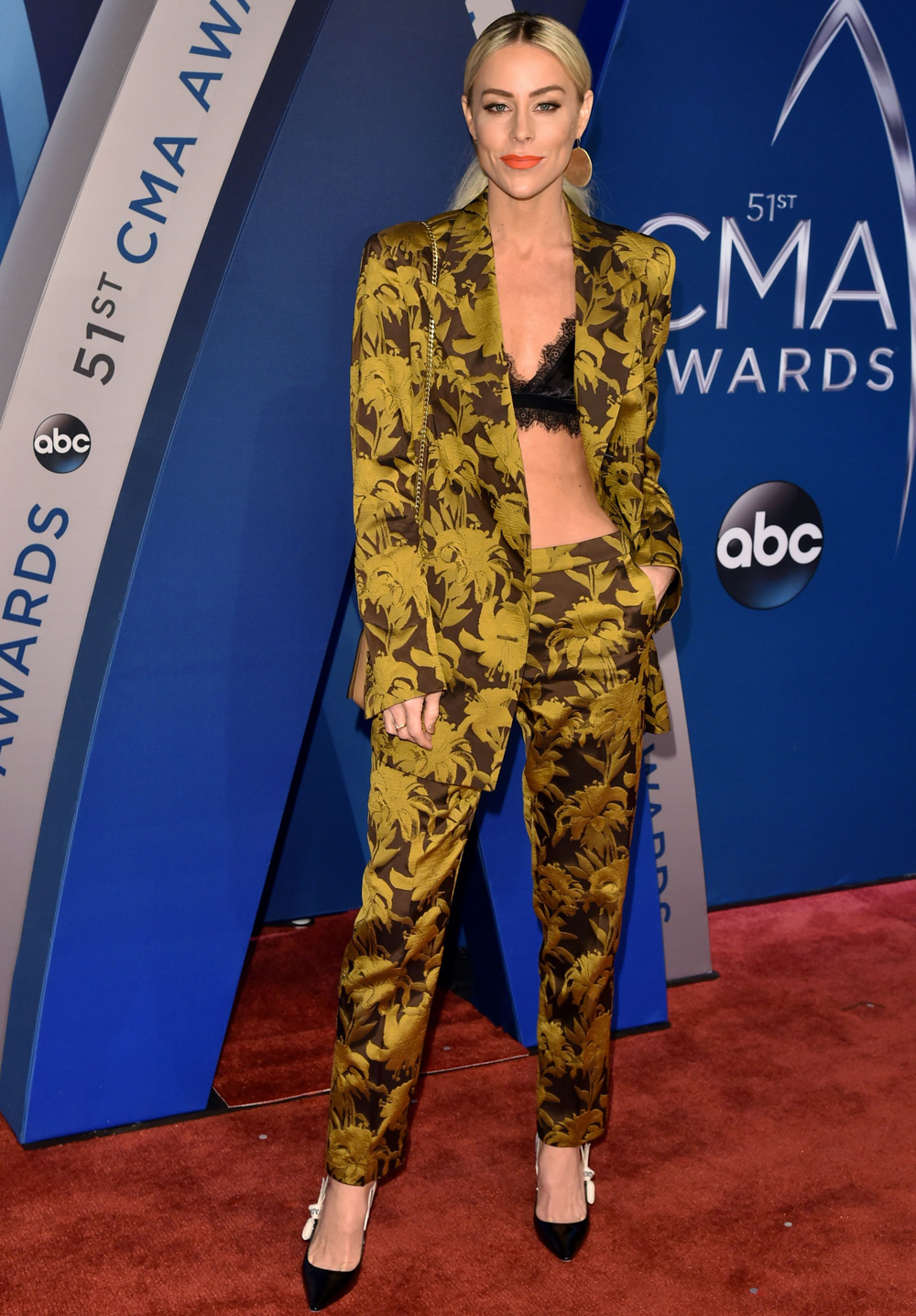 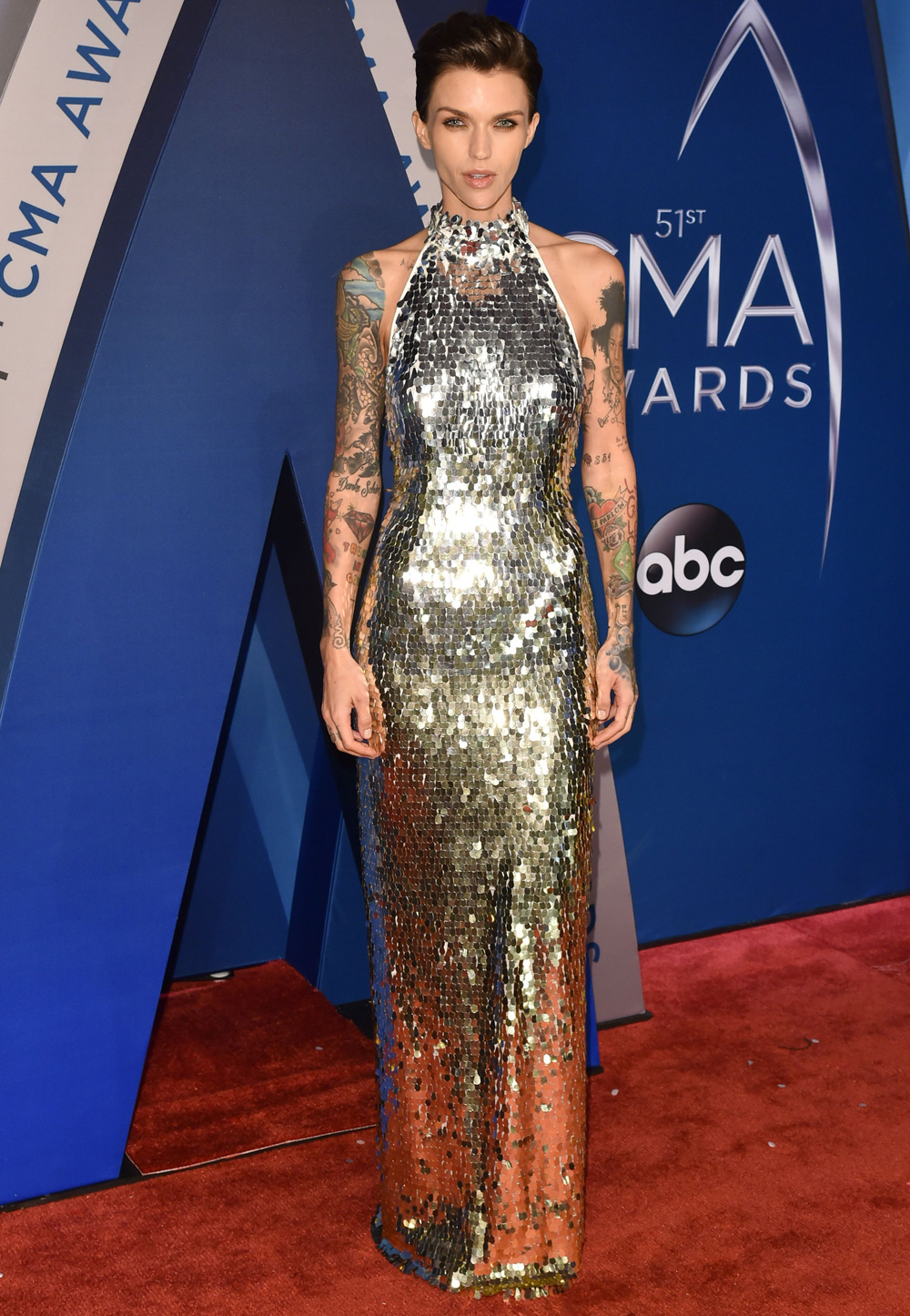 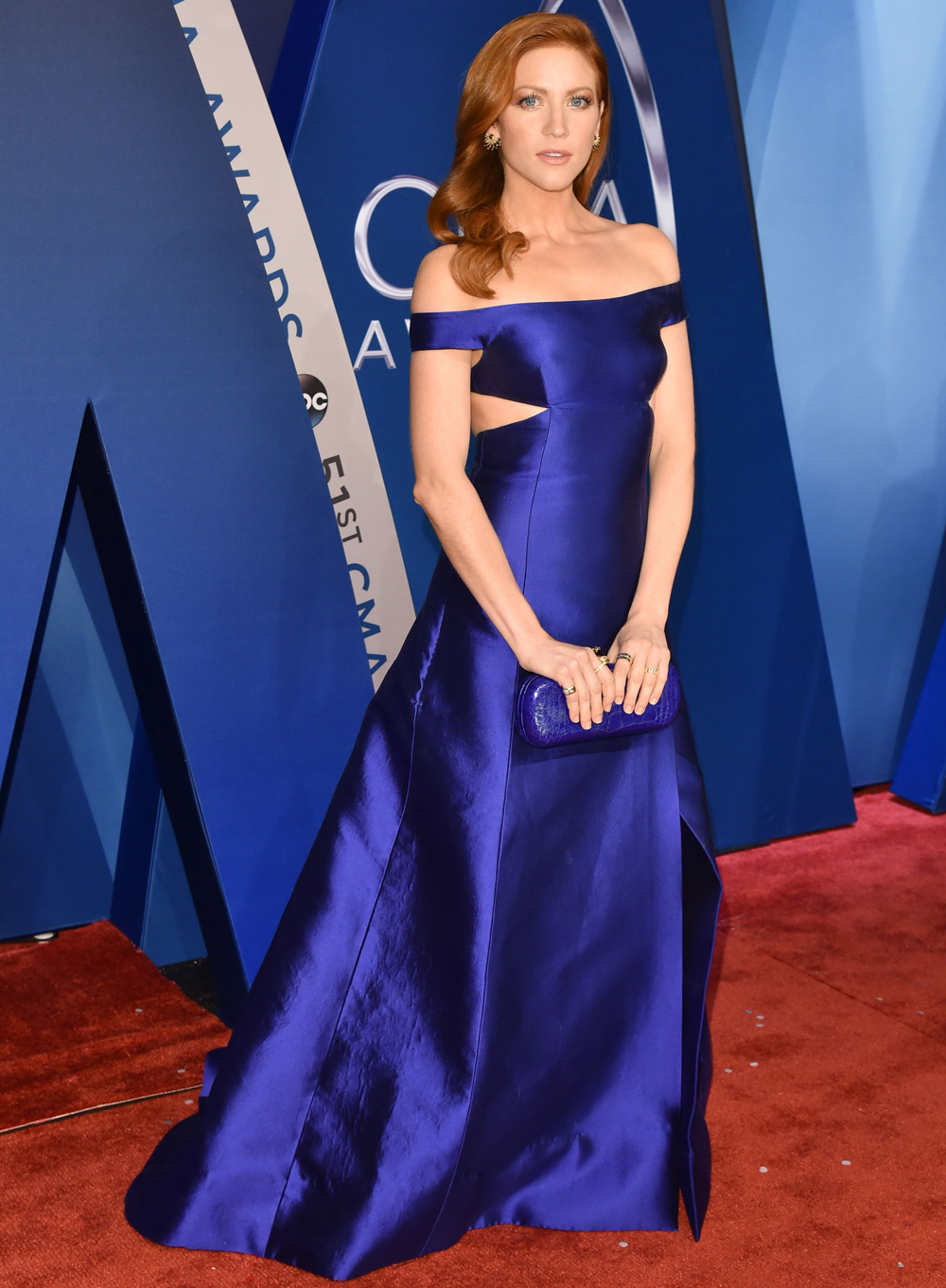 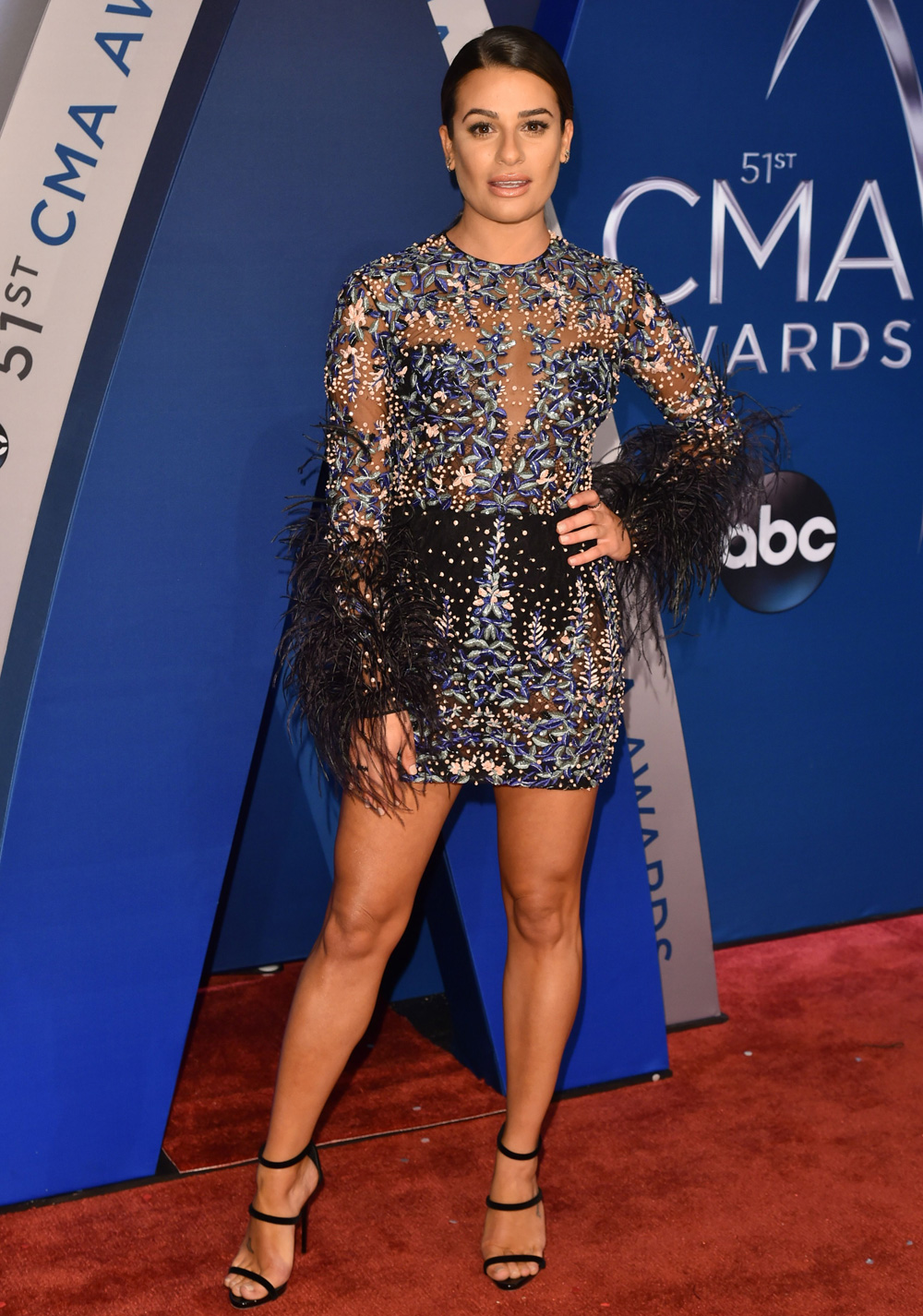 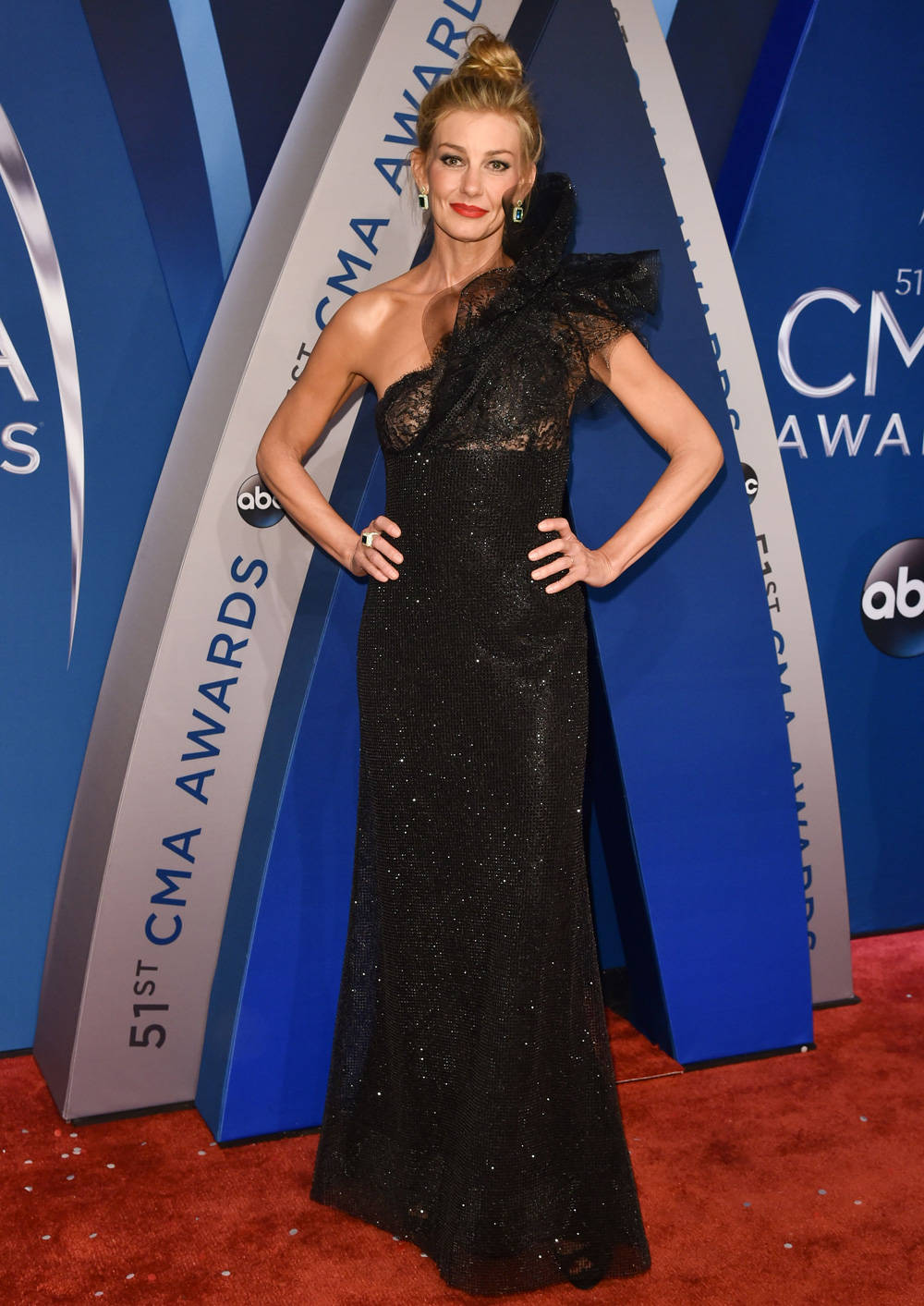 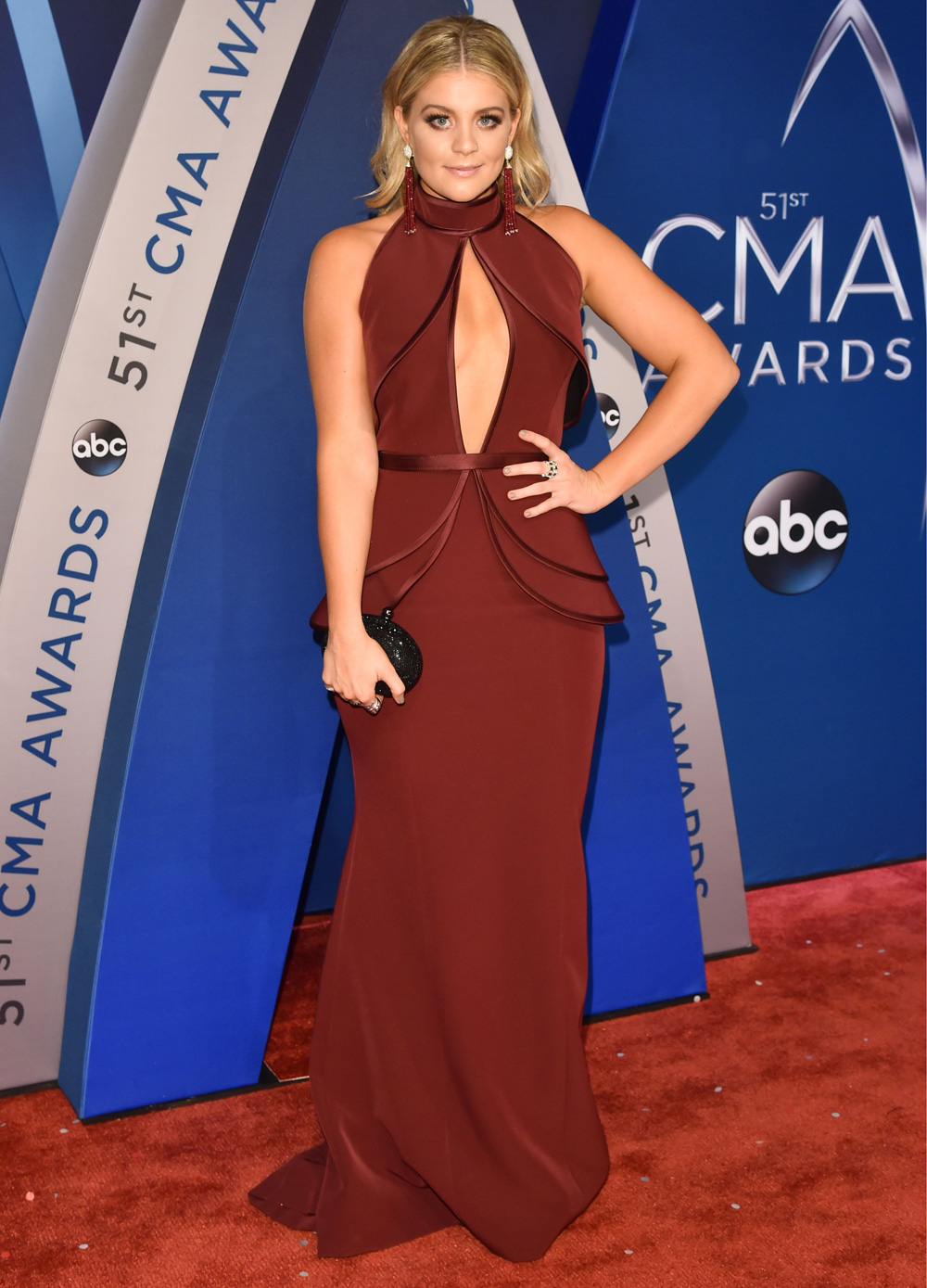 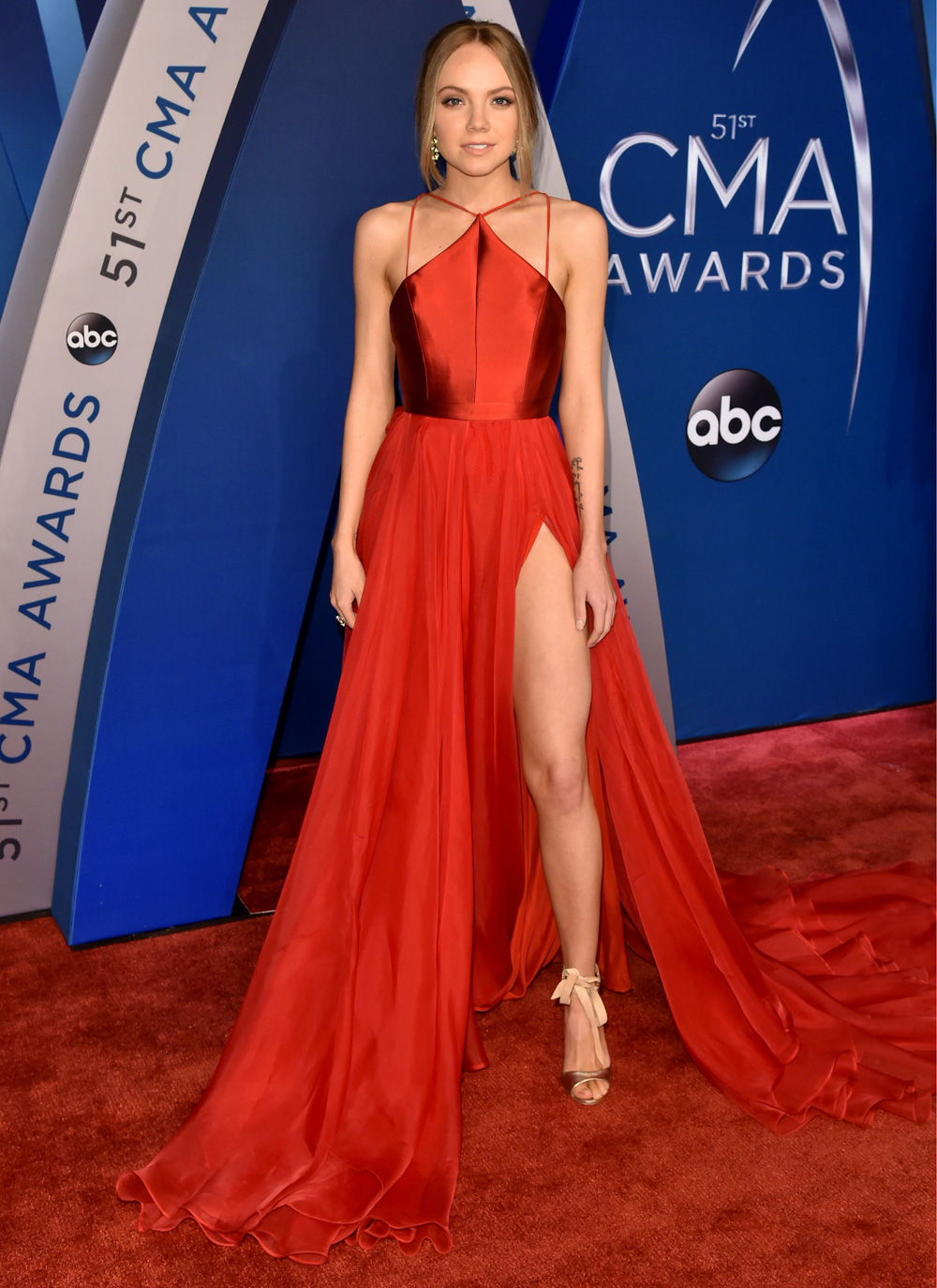 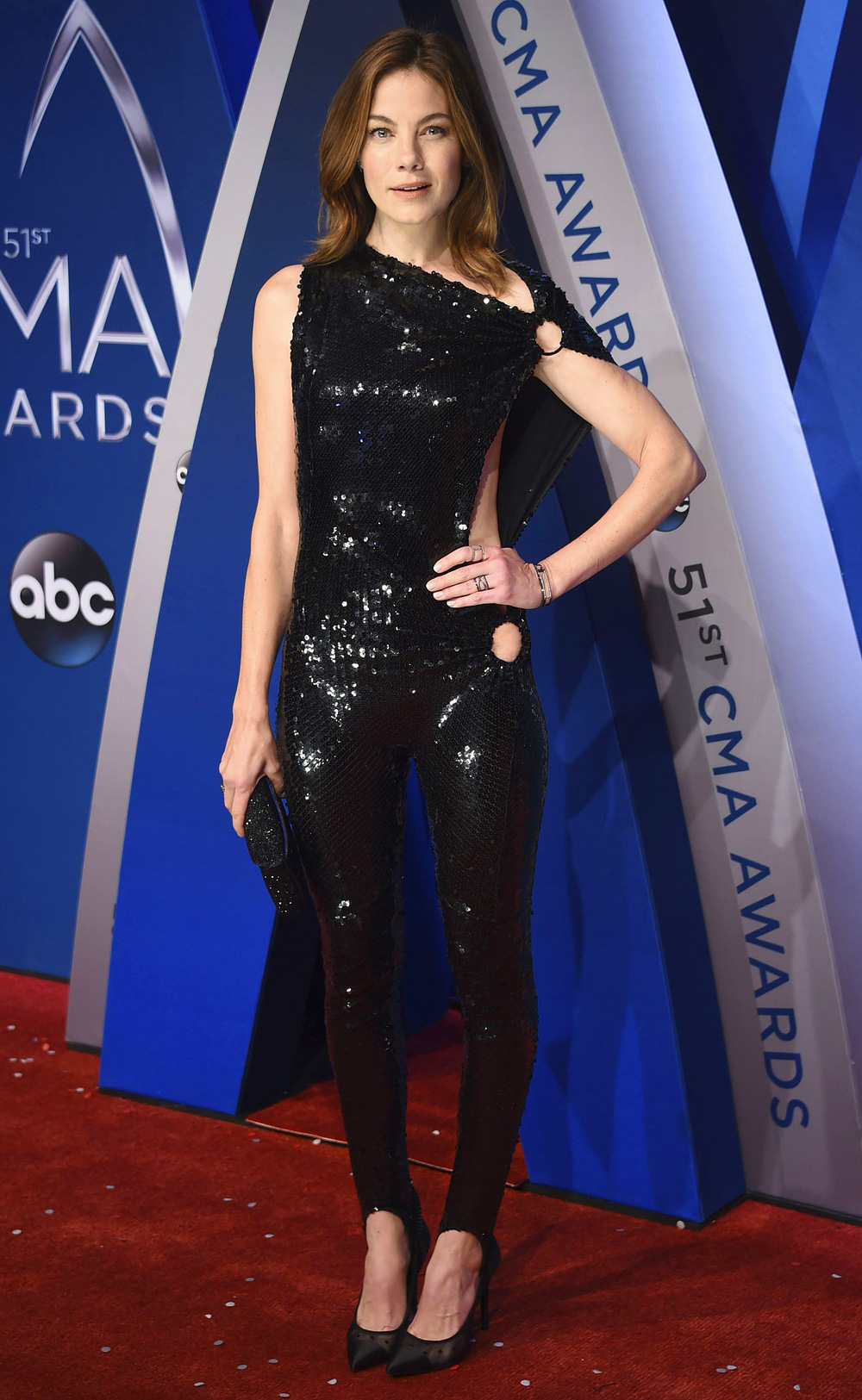