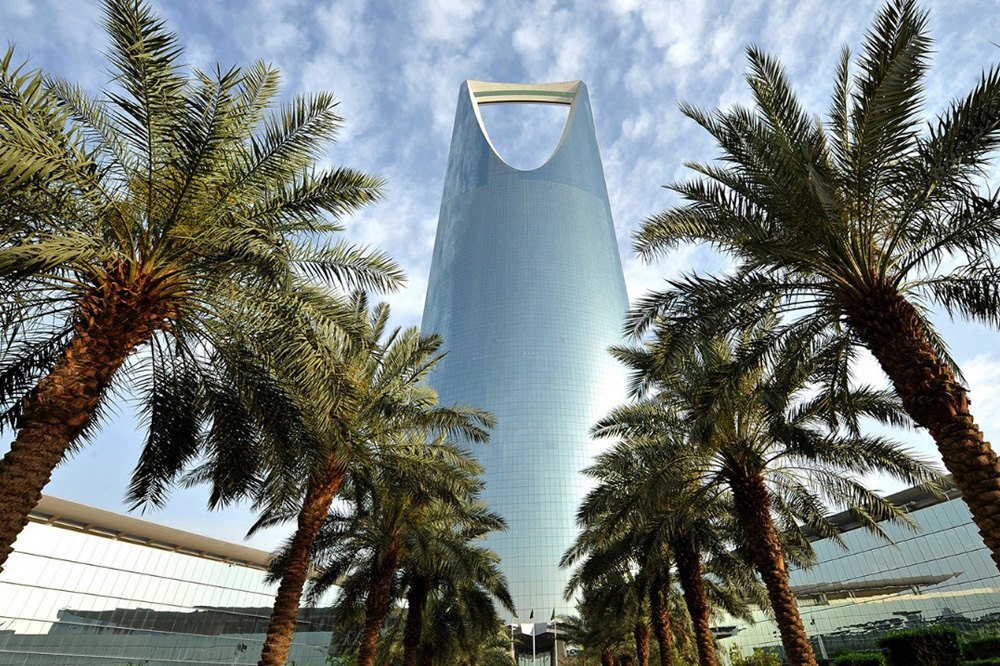 As part of its Vision 2030 focused on reducing reliance on oil revenue, the Kingdom is now taking steps towards becoming a travel destination for holidaymakers from the region and across the globe. According to Al Watan newspaper, the Saudi government has approved a plan to begin issuing tourist visas, made available in its first phase solely to groups of visitors through authorized tour operators.

Jamal Al-Fakhri, a member of the Shoura Council and the executive committee of Tabuk Tourism Development Council, told the paper that he hoped the Tabuk region will become a top Saudi destination for tourists, and that tourism projects will help diversify job opportunities in the Kingdom. He also cited the many multilingual tour guides who will be ready to work in the field after meeting the requirements set by the Saudi Commission for Tourism and National Heritage.

According to an Independent article earlier this year, Saudi Arabia announced plans in August to turn 50 islands and 180 km pristine stretch of Red Sea coastline into a holiday zone. Home to archaeological sites, pristine beaches, and superb diving spots, this planned resort area is expected to attract up to one million tourists a year with its year-round average 30 Celsius temperature.

Saudi Arabia is slowly witnessing increased interest from potential business allies, such as Richard Branson, British entrepreneur known for all that is Virgin, as it prepares itself for the launch of new megaprojects aimed at diversifying its economy.

According to a New York Times article, Branson, who owns and lives on a Caribbean island, was taken aback by the natural beauty of Saudi islands while on a recent visit to the Kingdom. During the trip, he took a quick dip in the blue waters of the Red Sea coast and was amazed by the presence of wildlife, such as manta rays and sea turtles.

Since then, he has become one of the Kingdom’s biggest international business allies as it seeks to commence its ambitious projects, which include an entertainment city where Branson is considering building in, and an eco-tourism complex on which he is acting as a consultant.

“One of the advantages I suppose you could say of Saudi being sort of not open – not open at all, really, since 1979 – has been that these pristine places have been preserved,” he said. “I want to help give my advice as to how to develop it so that in 50 years’ time, people can go and see it as virgin and beautiful.”