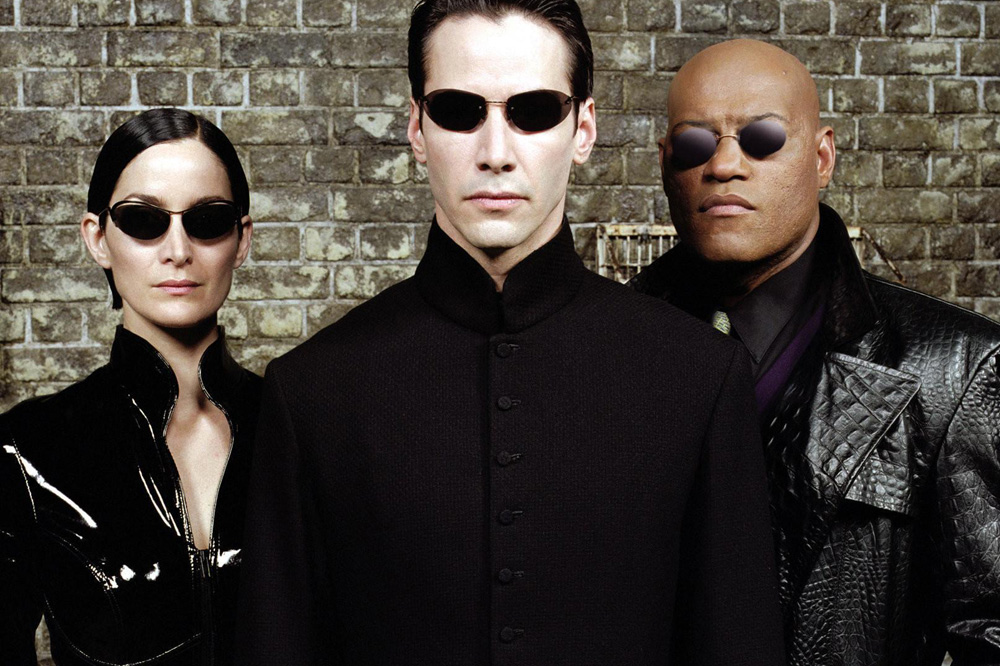 Conspiracy theories make for some great “Aha!” moments in movies, twisting stories into revealing secret operations and cover-ups. Whether it involves wild military weapons, undercover agents, secret cloning experiments or a damaging fact of our own reality, it’s a plot element that makes a film more intriguing as it begs the audience to peel further. Here are six films with some of the most mind-blowing of conspiracies. 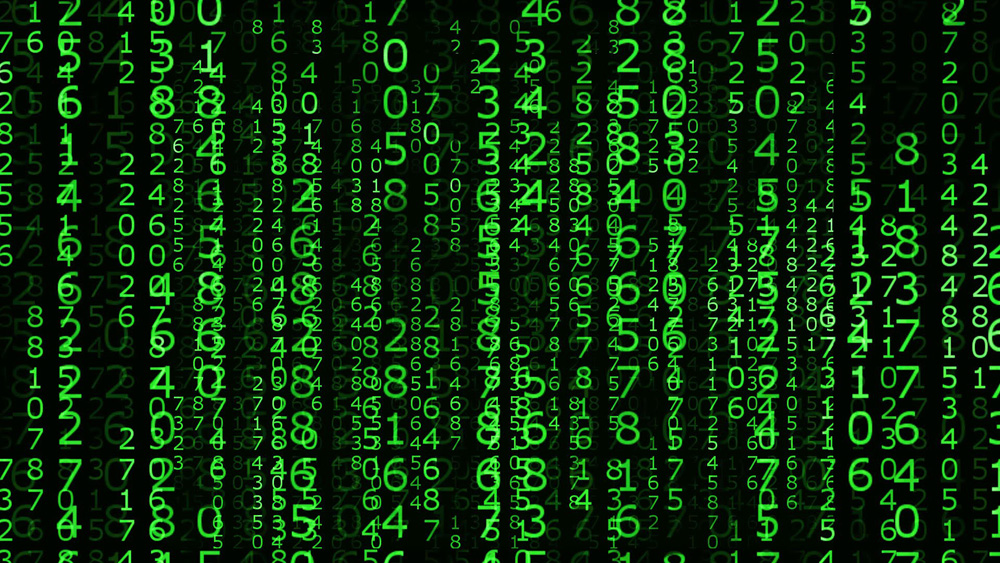 The sci-fi premise and conspiracy of The Matrix was so trippy and terrifying that it leads to an outbreak of novels and essays about being trapped inside a simulation. The film portrays the life of Keanu Reeve’s character being turned upside down when he is given a pill that reveals his life is not what it seems, awakening in a pod where robots and been manipulating his mind. Considering how in the dark the protagonist was before making this discovery, it’s entirely possible that we ourselves could only be existing within a simulation without knowing it. As Reeve’s said it best, “Whoa.” 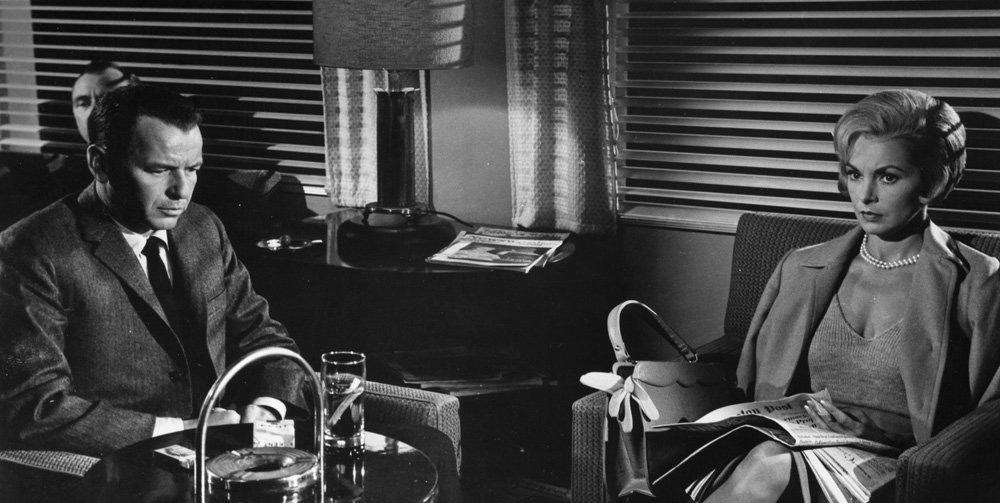 In this Cold War classic, communists have brainwashed Staff Sergeant Raymond Shaw into working for them as a sleeper agent that will kill politicians. There are plenty of films about Cold War conspirators, but The Manchurian Candidate managed to be the most chilling for being so undercover and beyond the control of Shaw. It’s a brilliant weaving of hysteria for an age where you didn’t know who was a communist agent or, even more scary, who might be a sleeper agent.

The Men Who Stare at Goats 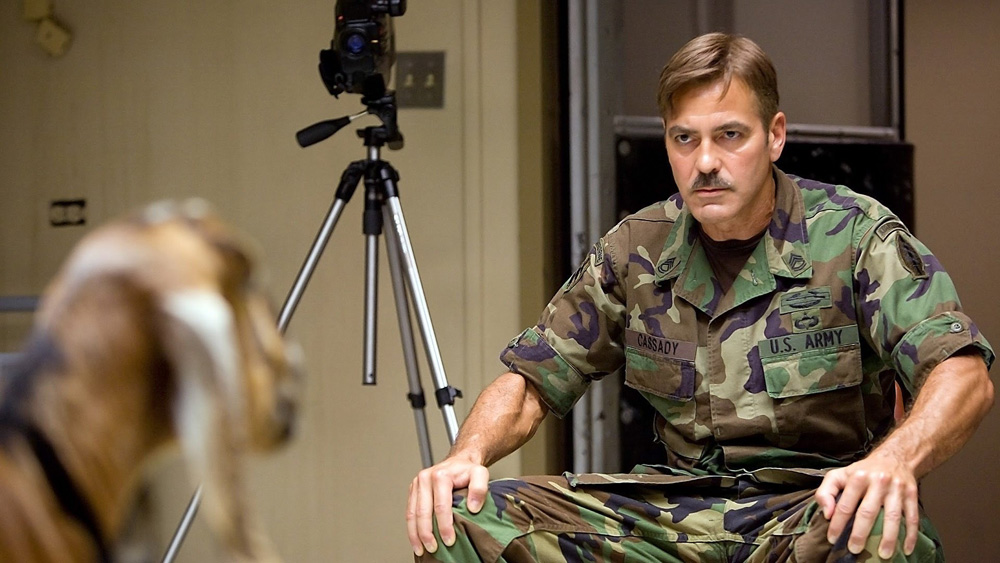 It’s widely believed that militaries are developing secret weapons to wage in war, but would you believe psychic powers. Based on a non-fiction novel, for whatever that may be worth, this film explores how the US military attempted to adopt a New Age theory that humans possessed psychic abilities and that these powers could be used in the war on terror. This leads to the rather silly program title of recruiting Jedi warriors. The film takes aim at this subject more as a comedy, but if it’s to be believed as true, it’s a very weird conspiracy in which one aspect involved soldiers trying to kill goats with their minds.

The Boys from Brazil 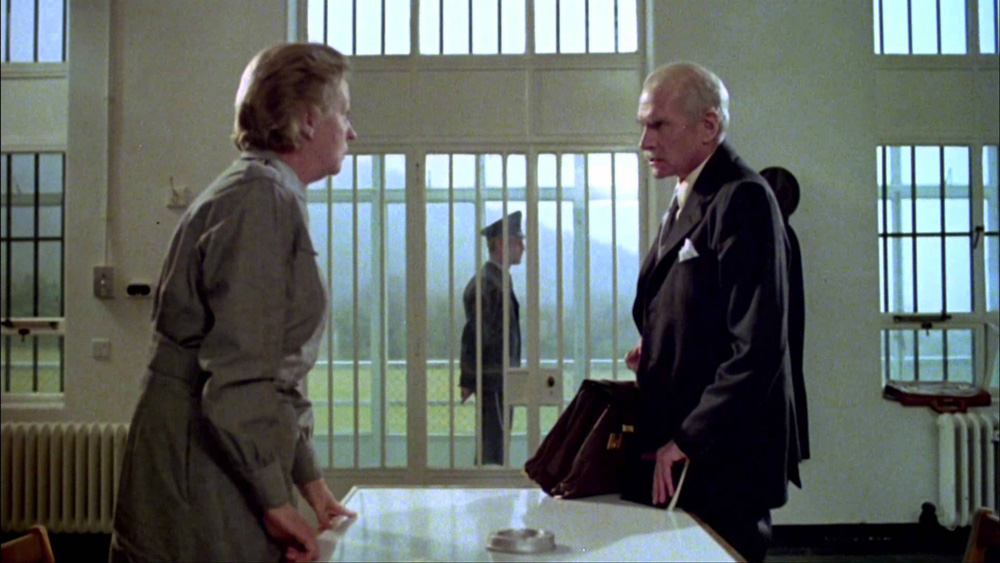 When Steve Guttenberg’s character investigates a meeting of Nazis in Paraguay, he stumbles upon an Auschwitz doctor (Gregory Peck) that is performing an experiment to carry on Adolf Hitler’s reign. Using Hitler’s DNA, he used surrogate mothers to birth 94 clones of the Nazi leader and sent them across the world to be raised. There have been plenty of movies about secret Nazi projects to continue Hitler’s legacy, but this one is a little more believable for being so secretive and eerie with its conception. 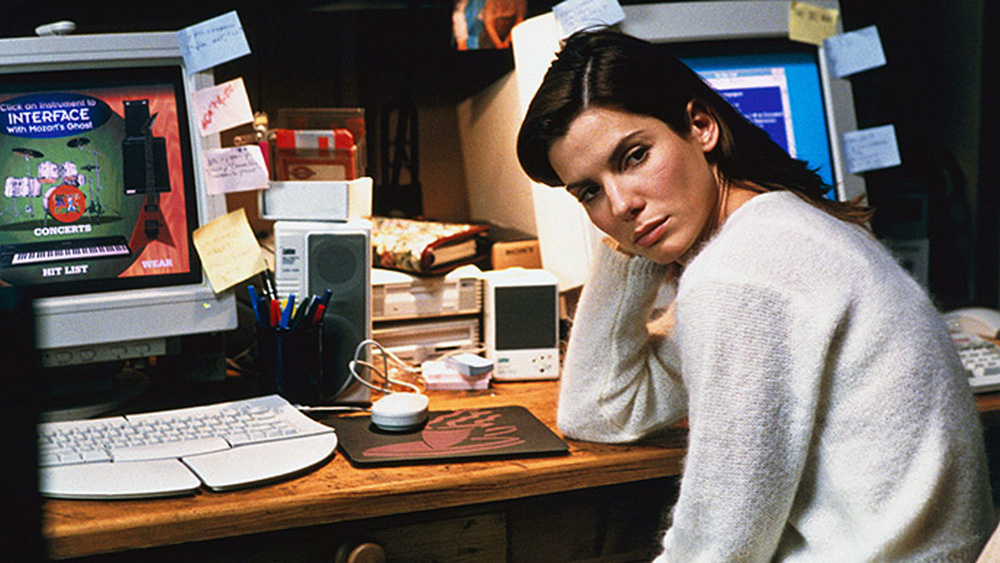 There were a lot of campfire stories about technology gone awry in the 20th century as computers still seemed like magical boxes of great power and terror. The Net harps heavy on how technology cripples us, as when Sandra Bullock’s character has her identity erased from the internet when she uncovers a backdoor in computer systems. But she may not be able to reveal it when both technology fails her and assassins pursue her. Nowadays, such a tale is silly and technologically illiterate, but it was frightening at the time to believe that your reliance on technology that could so easily be manipulate and destroy our lives.

Ghost in the Shell 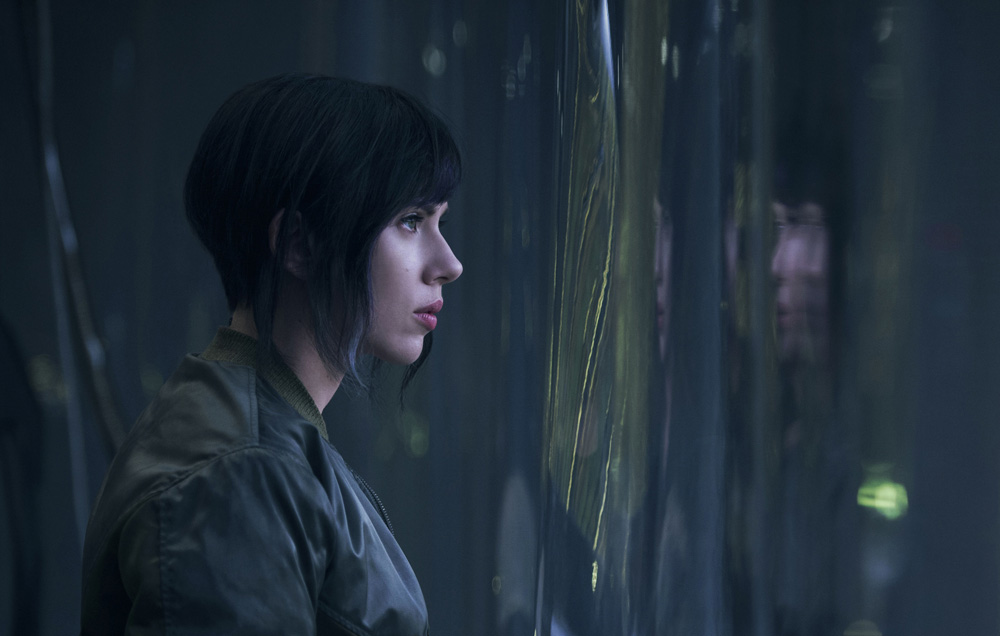 Cyber-security team Section 9 tries to capture an evil programmer that possesses cybernetic bodies by the name of The Puppet Master, but this is no mere hacker. The Puppet Master is revealed to be a singular entity born from technology, beyond that of a virus or a program. The government wants to cover up this being as its potential merging with a human host could give birth to a new breed of humans in the future. It’s strange, enlightening and scary to think that the advancement of technology could lead to such redefining of the species and stark evolution for mankind. Something to consider before we start jamming smartphones into our brains.