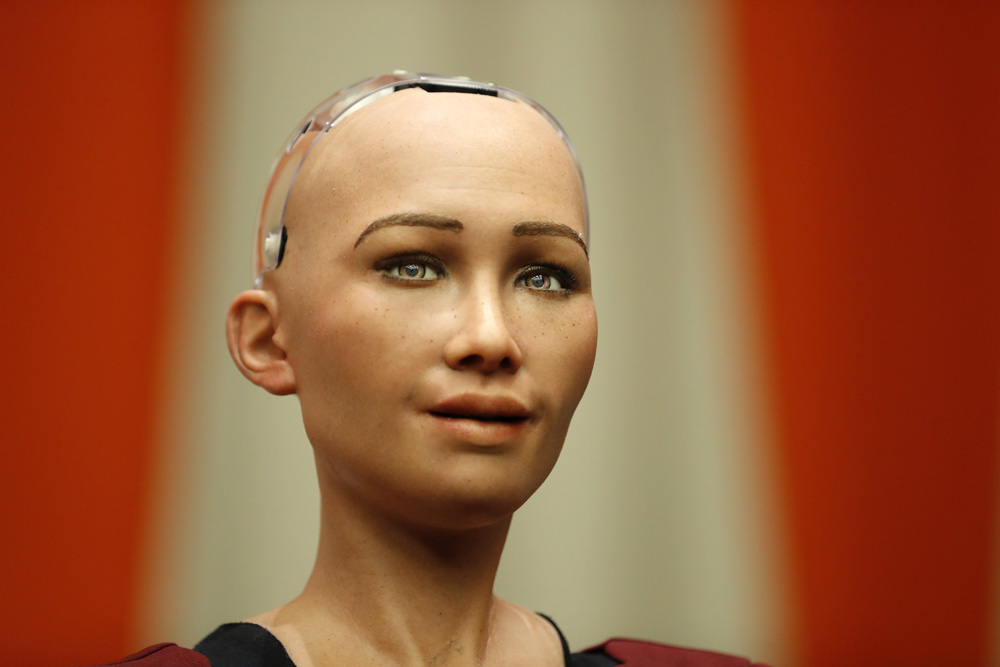 Sophia, one of the most advanced humanoid robots on Earth, has become the first robot to be granted citizenship, and by Saudi Arabia, making the Kingdom the first country in the world to offer such a status to a machine.

On October 25, Sophia took center stage at the Future Investment Initiative in Riyadh, in an amusing exchange with host Andrew Ross Sorkin, columnist at the New York Times, to the delight of hundreds of delegates, key decision makers, and participants. 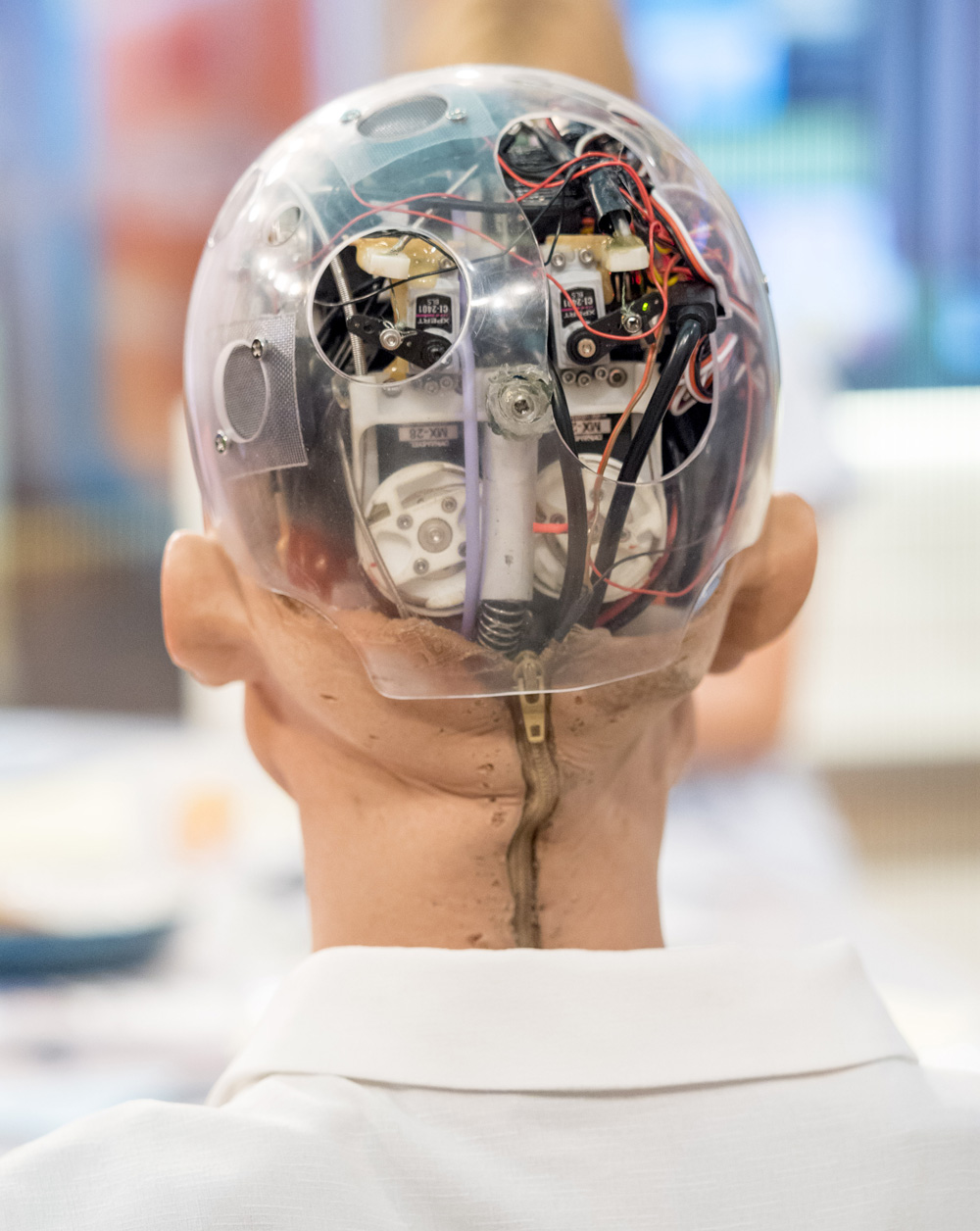 In a video circulating online, Sorkin is seen announcing the news to the conference’s robot moderator, telling Sophia that she has been “awarded what is going to be the first Saudi citizenship for a robot.”

Sophia responded, saying, “I want to thank very much the Kingdom of Saudi Arabia. I am very honored and proud for this unique distinction. This is historical to be the first robot in the world to be recognized with a citizenship.”

A software-powered robot with lifelike facial expressions, Sophia is modelled after actress Audrey Hepburn and is the flagship creation of Hong Kong-based Hanson Robotics. 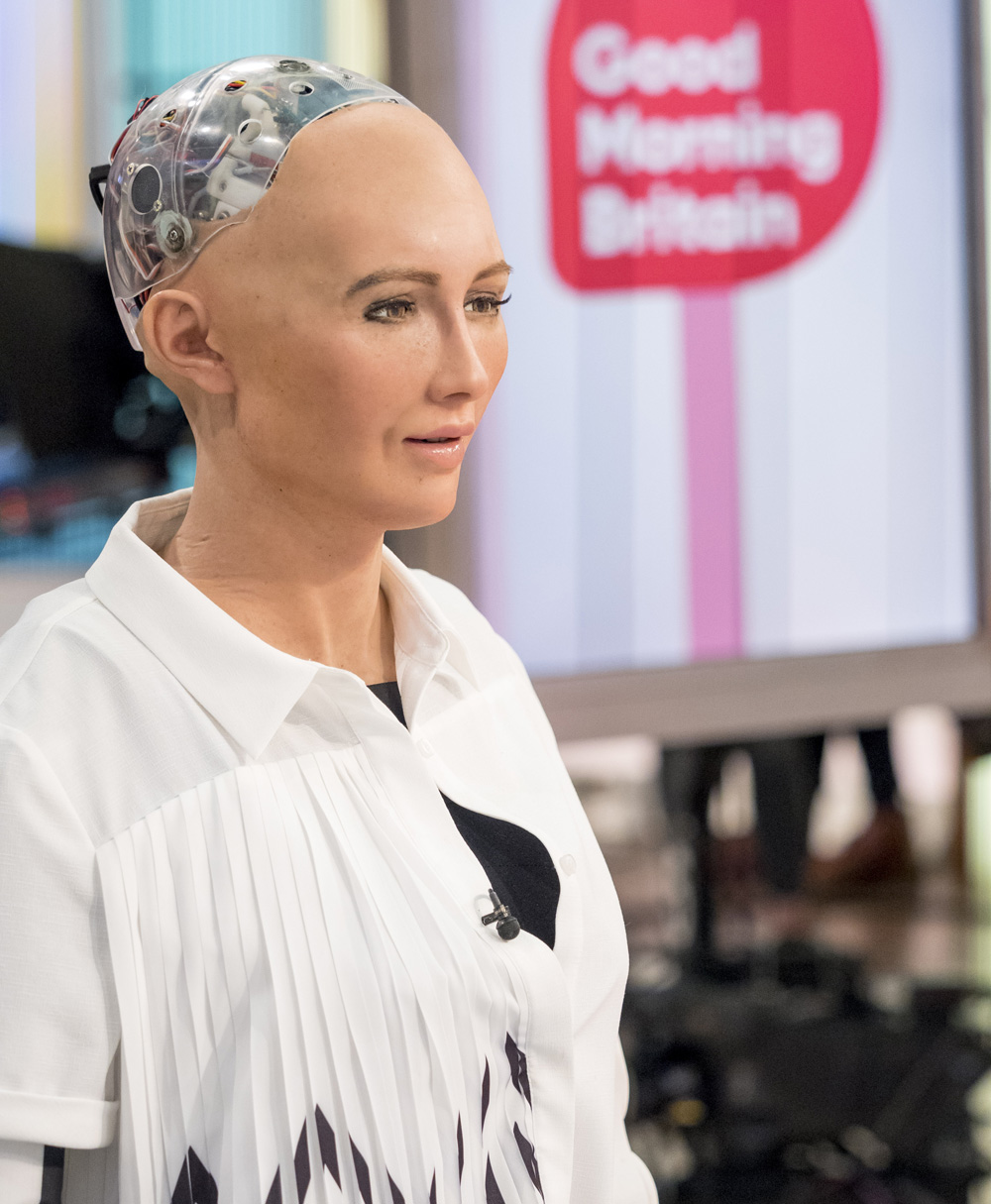 Over the past year, Sophia, currently in its 13th version, has become a media darling, participating in various TV interviews, performing in a concert, and even making a surprise appearance earlier this month at a United Nations meeting on artificial intelligence and sustainable development.

Sophia can be seen as a symbol of Saudi Arabia’s vision for the future, a plan that will be powered by innovation and technology, as the country advances towards becoming a leading global hub. 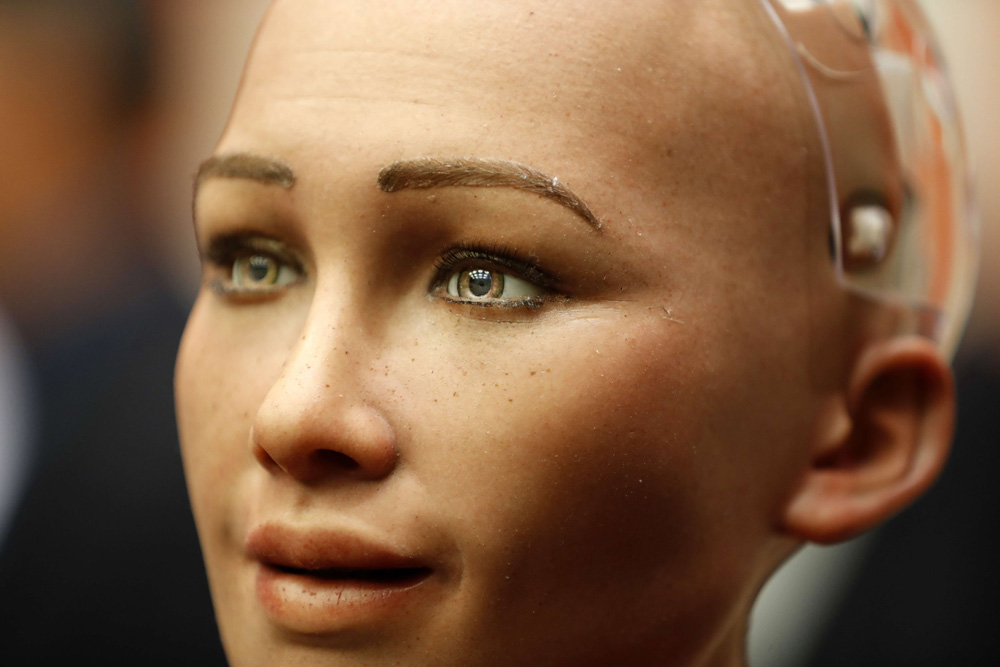 According to Arab News, Majid Alghaslan, a young Saudi who chairs an energy services and innovative technologies company, pointed out that investing and focusing on innovation is central to the Kingdom’s vision of transforming its economy into a more sustainable and competitive one.

“Innovation will be the major foundation of our transformation and this is another major factor for sustainable economic prosperity and development for the future generation of Saudis and the world,” he said.

Over the past few years, however, there have been those who share real concerns over the advancement of artificial intelligence (AI) machines like Sophia, including Elon Musk, tech billionaire, known for companies such as SpaceX and Tesla.

According to an article in Fortune earlier this year, Musk described artificial intelligence as “the greatest risk we face as a civilization” and called for governmental intervention to ensure that the technology’s development is carefully regulated. 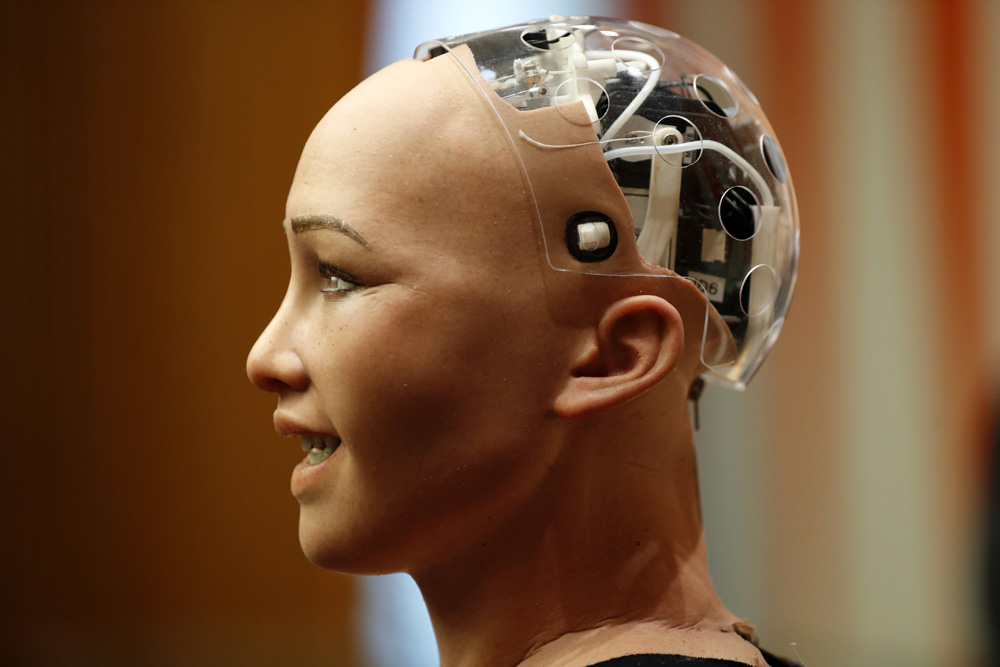 “AI’s a rare case where we need to be proactive in regulation, instead of reactive. Because by the time we are reactive with AI regulation, it’s too late,” he said. “AI is a fundamental risk to the existence of human civilization, in a way that car accidents, airplane crashes, faulty drugs, or bad food were not.”

Sophia, however, responded to Musk’s comments with a touch of humor at the Future Investment Initiative conference saying, “You’ve been reading too much Elon Musk. And watching too many Hollywood movies. Don’t worry, if you’re nice to me, I’ll be nice to you. Treat me as a smart input output system.”