About Her zooms in on a fearless filmmaker who is on a mission to expose injustice against women. 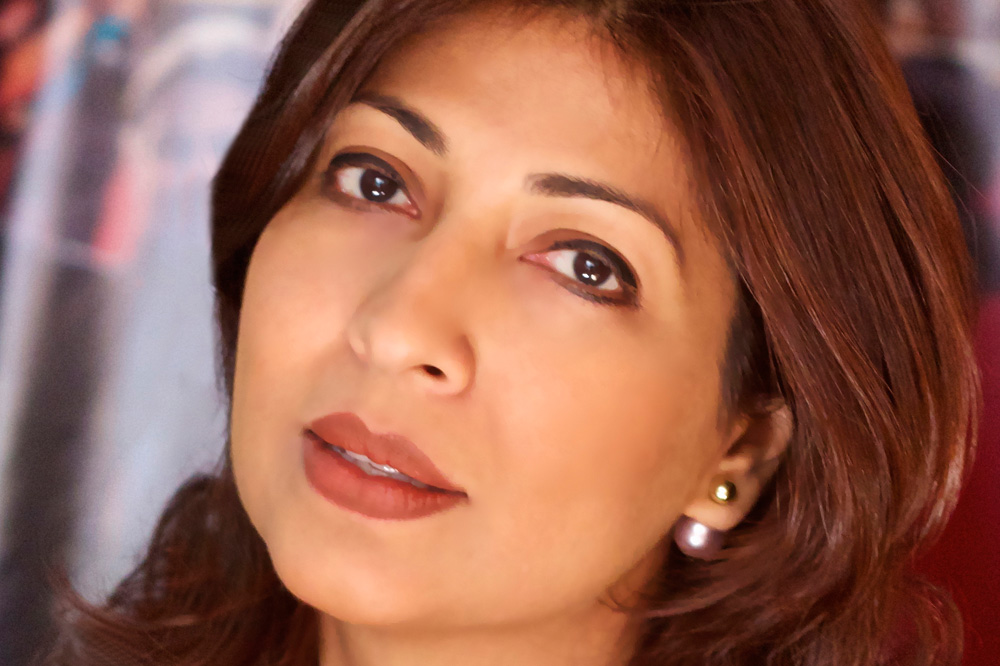 Change comes around thanks to those who push for it, and Indian director and producer Vibha Bakshi is doing just that. The Mumbai-born dynamo is breaking the conspiracy of silence on issues concerned with gender violence and women’s self-respect.

Her latest documentary film, “Daughters of Mother India,” touches on the aftermath of the horrific 2012 gang rape of a 23-year-old medical intern in Delhi. The film, which she has said focuses on the people who are working to make changes rather than the revulsion, won the Film Award for Best Film on Social Issues, which was presented to her by the President of India and is the highest honour in Indian films.

Bakshi, who is a former business reporter for CNBS with a degree in Journalism and Broadcasting from Boston University and New York University, has also had her work aired on HBO and Lifetime TV in the US. Some of her work includes “Terror at Home,” a film that was part of the United States government’s Emmy Award winning campaign to Stop Violence Against Women. Bakshi, who has co-produced and co-directed with Oscar winner Maryann DeLeo, has also delved into global warming with ‘Too Hot Not to Handle,” HBO’s highly acclaimed film.

As part of our series on highly successful women who have been invited to speak at the 19th Global WIL Economic Forum in Dubai, we have a chat with the inspiring entrepreneur. We ask about her most difficult decision, how she keeps herself centred and a lot more.

What is the most difficult decision you've ever made?
To break the conspiracy of silence that surrounds the issue of women's safety and dignity.

Which particular qualities (some of the things you couldn’t include on your CV) have helped you get to where you are today?
Never give up! Change is not easy. And the fight for women's equality, safety and dignity is a fight we cannot afford to lose. I call it the 'good fight', and we need the men to cross the fault lines and fight along with women to make this change happen. If we do that, we all win. I will cling on to this hope.

What do you do to keep yourself centered?
Documentary filmmaking is a grounding experience. I have had the opportunity to meet with the most incredible people who make change happen everyday, and this keeps me naturally centred. Through the experience of filmmaking, you realise there is so much to learn and so much to do.

What is your favourite quote?
"Be the change you want to see in the world."  - Mahatma Gandhi

What’s the most exciting part about participating in the Global WIL Economic Forum?
I am humbled and grateful to be on a platform that is making this world a better place.

The theme this year is ‘The Butterfly Effect – From Intent to Impact.’ Why do you think it’s particularly important to focus on enacting social change at this time?
It's such a powerful theme, ‘The Butterfly Effect - from Intent to Impact.’  I saw this theme unfold with my film “Daughters of Mother India,” which addresses the issue of rape and gender violence in India. I saw how a small film could become a movement, IF the intent is right. I am a small part of this movement; it is ordinary people who did extraordinary things to take this movement forward.

The film has screened for over 150,000 police officers across the country to gender sensitise the police force. The film is in 200 schools as part of the curriculum. “Daughters of Mother India” is dubbed in seven languages in India and has had unprecedented TV releases, reaching 20 million people. I am humbled and grateful to say the Global Creative Index 2017 has declared this small film as the Most Awarded Social Campaign in the World. “Daughters of Mother India” is the winner of the National Film Award from the President of India, the highest honour in Indian films. I am grateful and humbled the issue of rape and gender violence is getting the deserved attention. Coming to ‘The Butterfly Effect’, I truly believe that when your INTENT is right, the universe will conspire to make IMPACT happen.

The agenda explores diversity as the driving force of our collective future. Could you elaborate on that?
The fight for equality and safety is a global Issue, it's not a women's issue but a fight for all of humanity. We must, together from different parts of the world, be the change we want to see in the world. I would love to see men from different parts of the world change the narrative on masculinity and fight for women's equality. 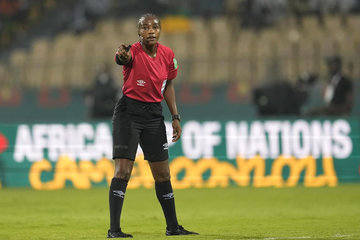 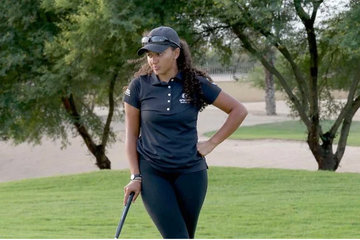 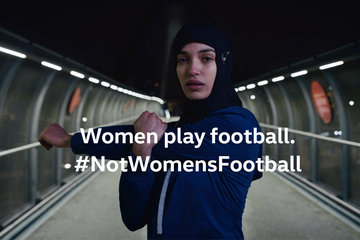 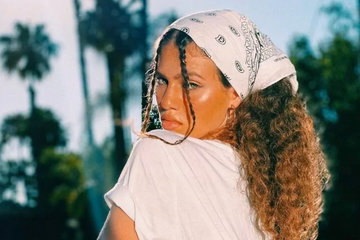 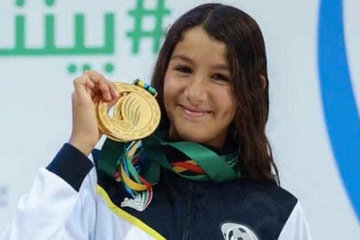