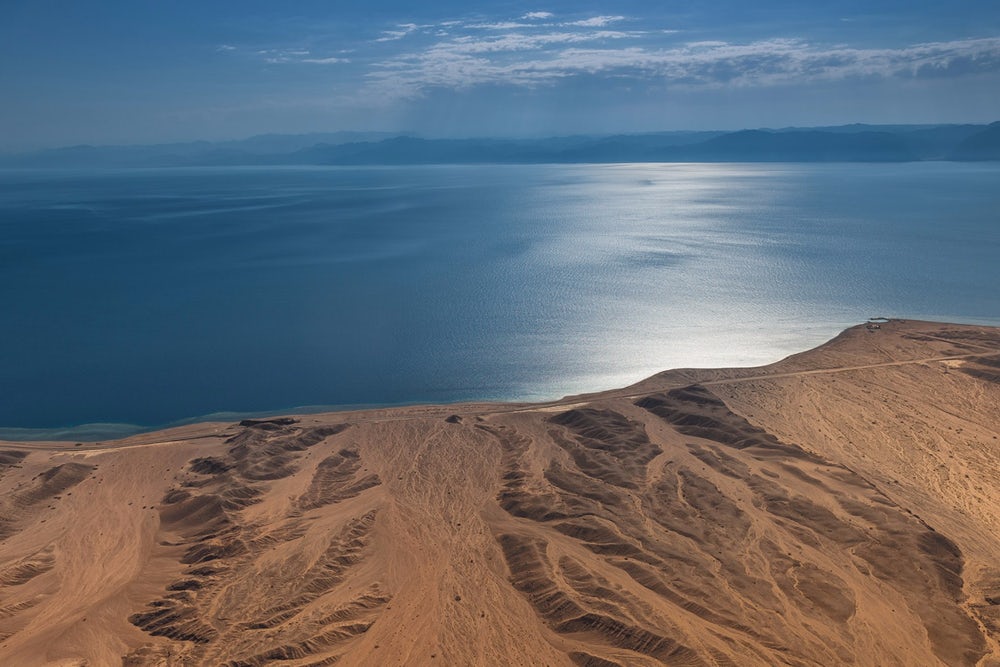 On October 24, Saudi Crown Prince Mohammed bin Salman announced plans to build a new business and industrial zone on the Red Sea coast, a city project that will offer a lifestyle unlike anything else in contemporary Saudi society.

This landmark project, as well as others under the Kingdom’s Vision 2030, marks a clear attempt by the world’s biggest oil exporter to overhaul its oil revenue reliant economy, reforming it into a more diversified and privatized structure. According to Reuters, the $500 billion plan aims to transform the Kingdom into a leading global hub, a timely move by Prince Mohammed at a time when the country is beginning to experience a dwindling of its resources.

The plan involves creating a 26,500-square kilometer city – known as NEOM – that extends along the Kingdom’s borders into Jordan and Egypt, creating a first-of-its-kind city that stretches over three countries. According to Al Arabiya English, this city will be powered solely using wind and solar energy.

Prince Mohammed, who has been steadily leading the Kingdom towards a future less dependent on oil, explained that this zone will focus on various industries including energy and water, biotechnology, food, advanced manufacturing, and even entertainment. And according to a statement on the project website (discoverneom.com), NEOM “will operate as an independent economic zone – with its own laws, taxes and regulations specially created to boost healthy growth and wealth for the region, investors and residents.”

In a Bloomberg article, the Crown Prince explained that the development of the zone will involve regular consultations from investors and business, ensuring that it operates independently from the existing governmental framework. The plan also includes a bridge that will cross the Red Sea, connecting NEOM to Egypt and the rest of Africa.

“NEOM will be constructed from the ground up, on greenfield sites, allowing it a unique opportunity to be distinguished from all other places that have been developed and constructed over hundreds of years,” the Prince said in a statement released at an international business conference in Riyadh.