Powerful and Influential Muslim Women in the UK 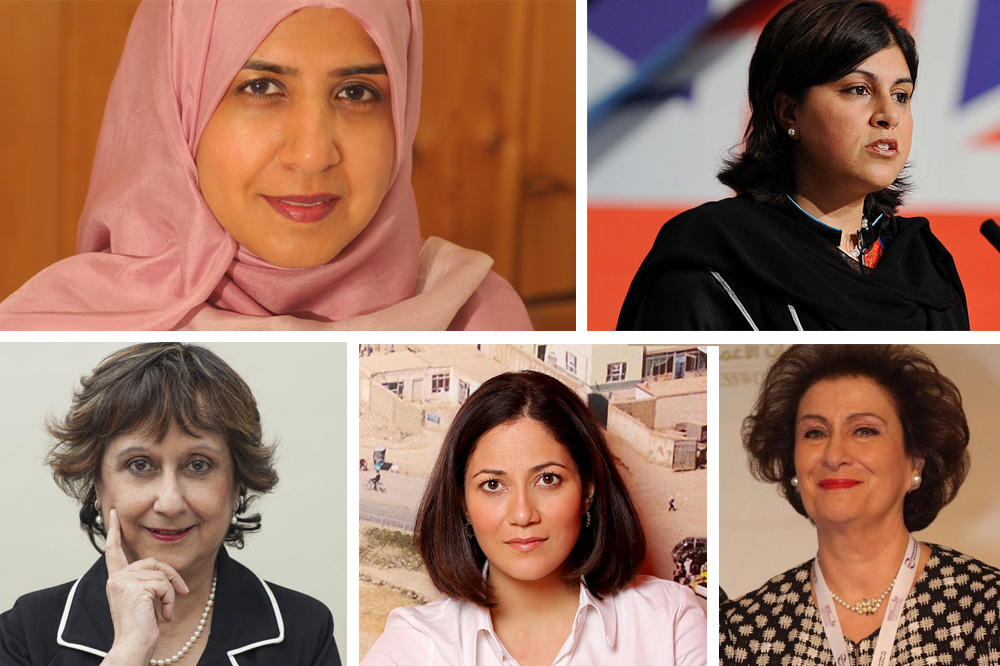 Meet some of the most influential Muslim women in the UK. 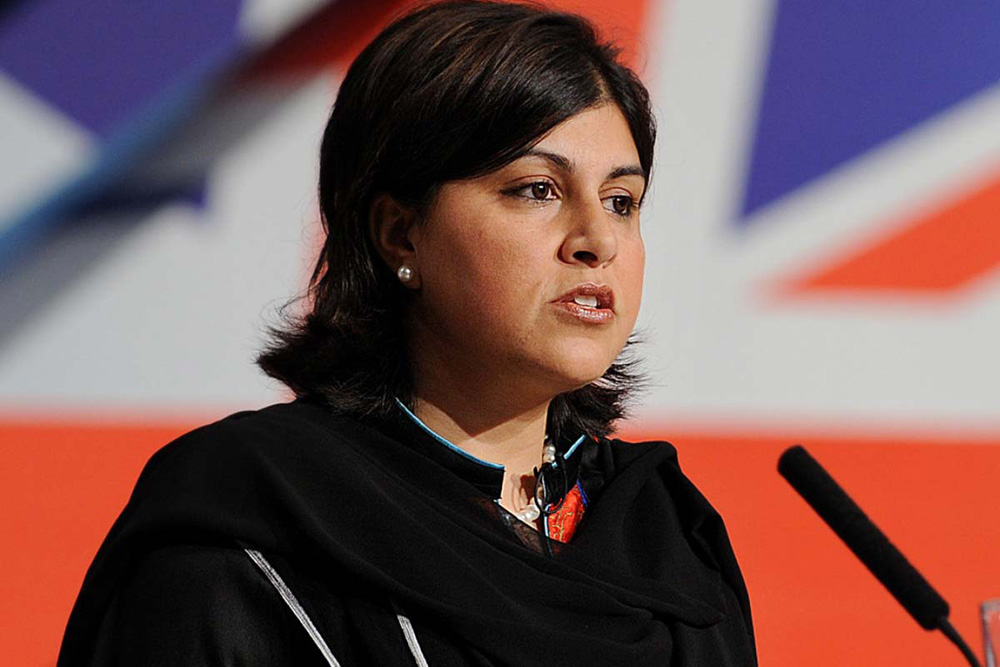 Sayeeda Warsi has been dubbed the UK’s most powerful Muslim woman. She has had many roles – a lawyer, a businesswoman, a campaigner and a cabinet minister but she is most famous for being the first Muslim to serve in a British cabinet. Warsi was born to Pakistani parents and was born in Dewsbury in West Yorkshire.  She studied law at Leeds University and then worked for the Crown Prosecution Service before setting up her own legal practice. She decided to get into politics and became involved with the Conservative Party, becoming Vice Chairman and adviser to the leader, Michael Howard in 2004. The year after, she stood as Parliamentary candidate in her home town and in 2007 she was elevated to the House of Lords at the age of 36 – making her the youngest member of parliament. She was appointed as Minister without Portfolio by Prime Minister David Cameron in 2010 and this made her the first Muslim to serve as a Cabinet Minister. Continuing to climb the ranks, in 2012 she was appointed Senior Minister of State at the Foreign and Commonwealth Office and Minister for Faith and Communities. Sayeeda is also the Chair of the Baroness Warsi Foundation – a foundation that focuses on three main areas: social mobility, gender equality and freedom of religious beliefs. Sayeeda dedicates her ambitions and efforts to her father, a former mill-worker and bus driver who set up his own business and encouraged freedom, responsibility and aspiration within his daughter. 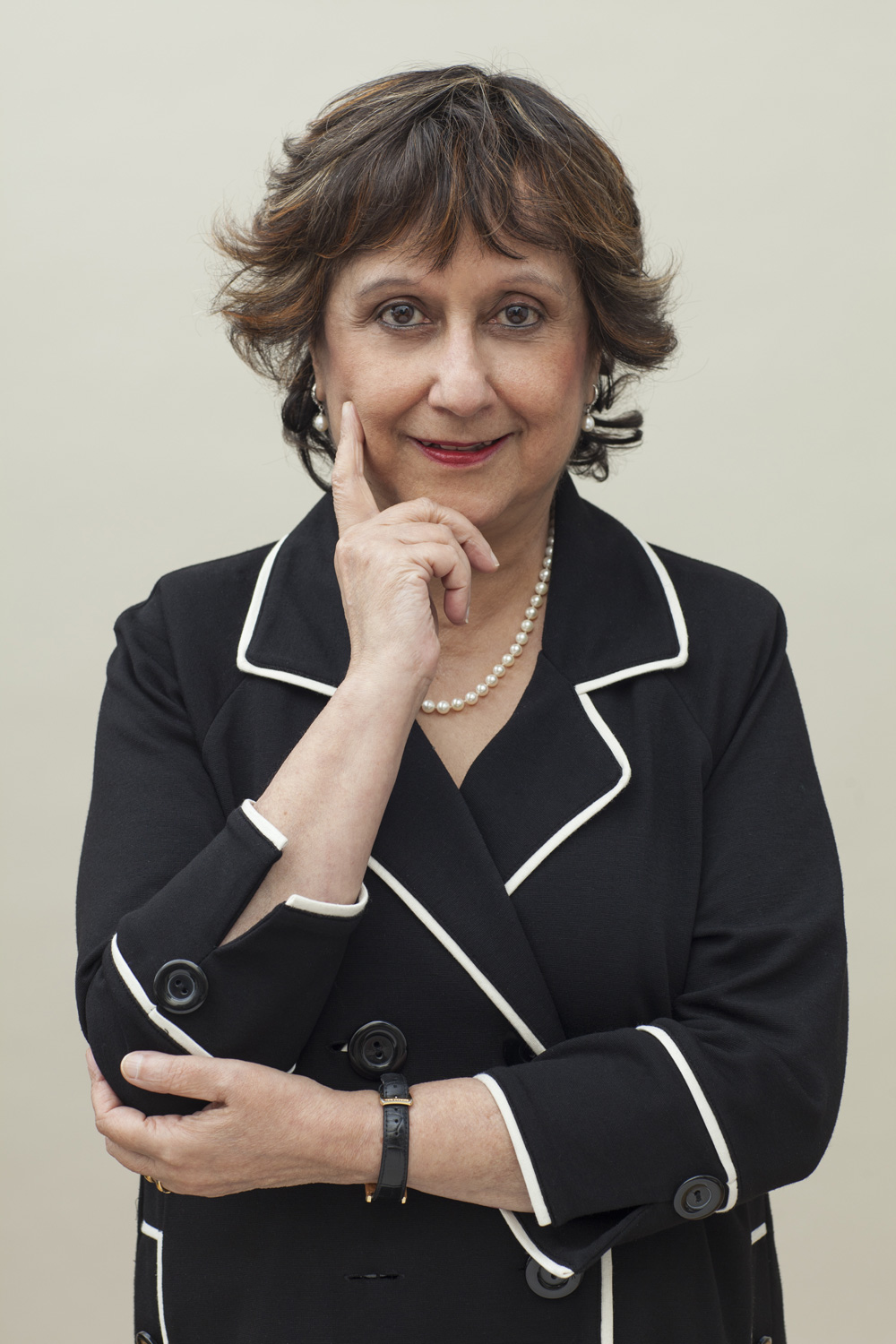 Yasmin is a British journalist and author, as well as a founding member of British Muslims for Secular Democracy. She was born in Uganda to an African mother and British father and she identifies as a Muslim. Yasmin studied English literature at the Makerere University and moved to the UK where she received a Master of Philosophy in literature at the University of Oxford. After starting out a career as a teacher, Yasmin moved into Journalism. Having written for many prestigious publications and appearing on current affairs TV shows, she was appointed a Member of the Order of the British Empire for ‘services to journalism’ in 2001. 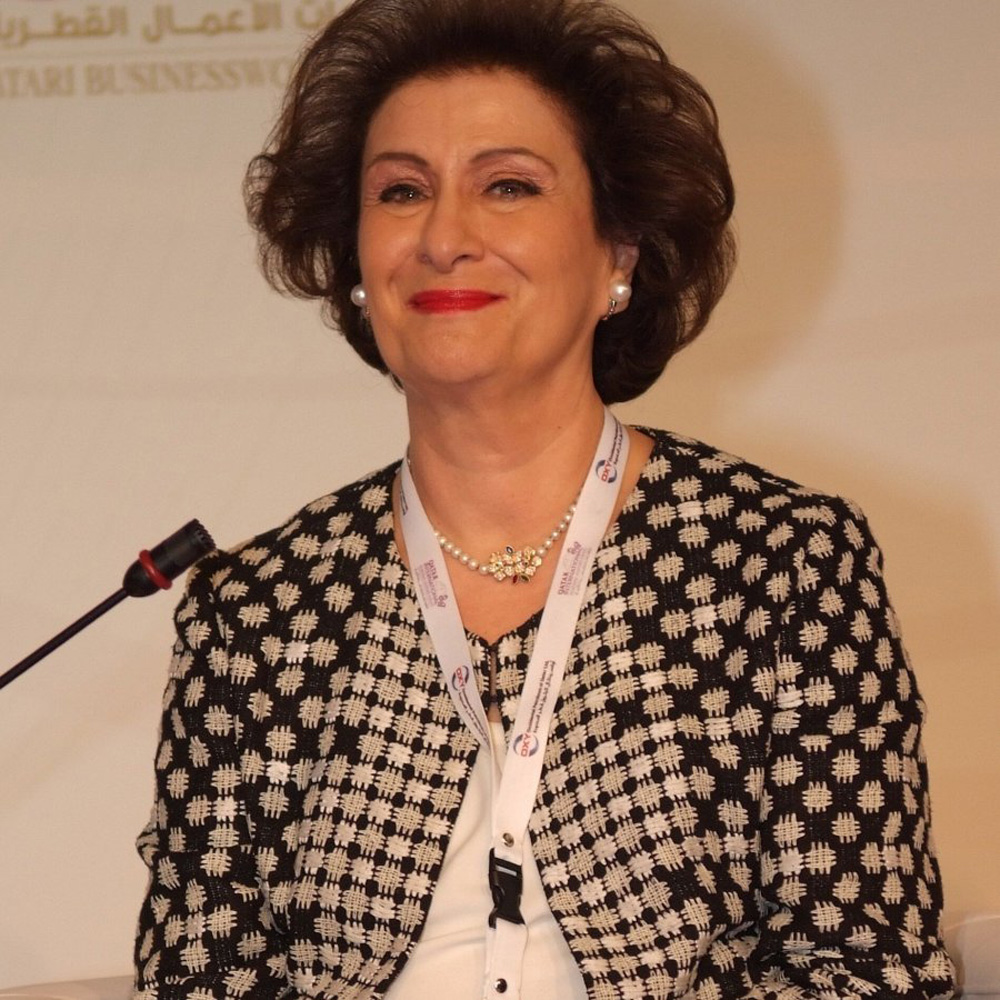 Haifa is the Founder Chairman of the Arab International Women’s Forum which is a group that is internationally recognised and focuses on leadership in cultural and gender issues. She is also a Fellow of the Harvard Advanced Leadership Initiative 2017 and a Commissioner of the ILO Global Commission on the Future of Work. Haifa was born in Palestine and grew up in Lebanon. She has been a UK resident since 1976 and she speaks five languages fluently – English, Arabic, French, Spanish and Italian. Haifa received a BA in Economics at the American University of Beirut and then later a Masters in Economic Development. At the beginning of this year Haifa was invited to become a Fellow of the Advanced Leadership Initiative at Harvard University to join 45 global leaders address major social problems. Through this program, Haifa focuses her efforts on economic development through the empowerment and advancement of Arab women and youth by fighting for job creation, entrepreneurship, educations and economic empowerment. In August of this year, she became involved with the ILO Global Commission on the Future of Work as the only Commissioner from the Arab world. 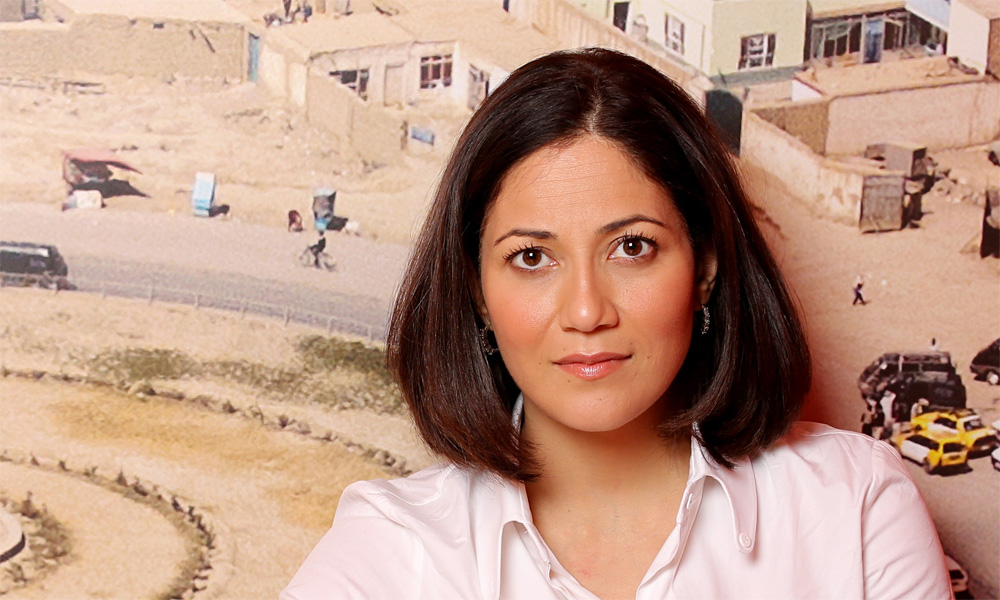 Starting her journalism career at the early age of 18, Mishal is now a British news presenter for the BBC. Mishal was born in the UK in Northampton to parents originally from Pakistan. At the age of 2, her family moved to the United Arab Emirates and later, they were also based in Saudi Arabia for a period of time. At the age of 12, Husain returned to the UK and later went on to study law at New Hall, Cambridge and then a masters degree in International and Comparative Law at the European University Institute in Florence, Italy.

Mishal has interviewed many big names, including Rwanda’s President Paul Kagame, Pentagon adviser Richard Perle. Husain won the Broadcaster of the Year Award at the London Press Club Awards in 2015. 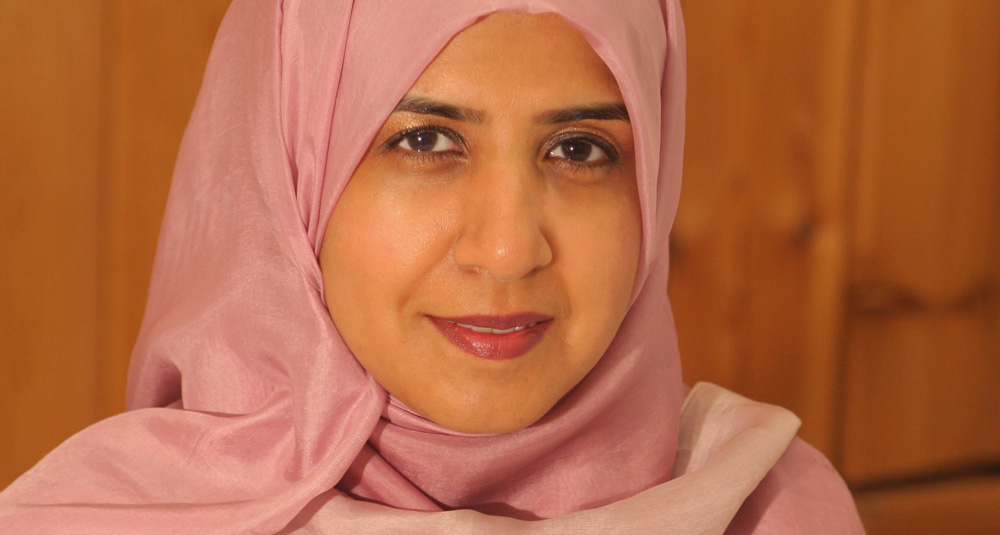 Shelina is a British writer and the author of Love in a Headscarf (2009) – a memoir of growing up in the UK as a Muslim woman – and Generation M: Young Muslims Changing the World (2016). Shelina grew up in North London, graduating from New College, Oxford and now resides in London. She has written many articles for various international publications and has a passion for Muslim women and Islam in the West. She has travelled to many parts of the Middle East with the British Foreign and Commonwealth office. Shelina has organised many events, such as the ‘Eid in the Square’ event that takes place annually in Trafalgar Square and she is also a trustee of the Windsor Fellowship. She was named one of the UK’s 100 most influential Muslim women by The Times and the UK Equality and Human Rights Commission, as well as one of the 500 most influential Muslims in the world. Currently, she is the Vice President of Ogilvy Noor, the world’s first Islamic Branding and marketing consultancy agency.